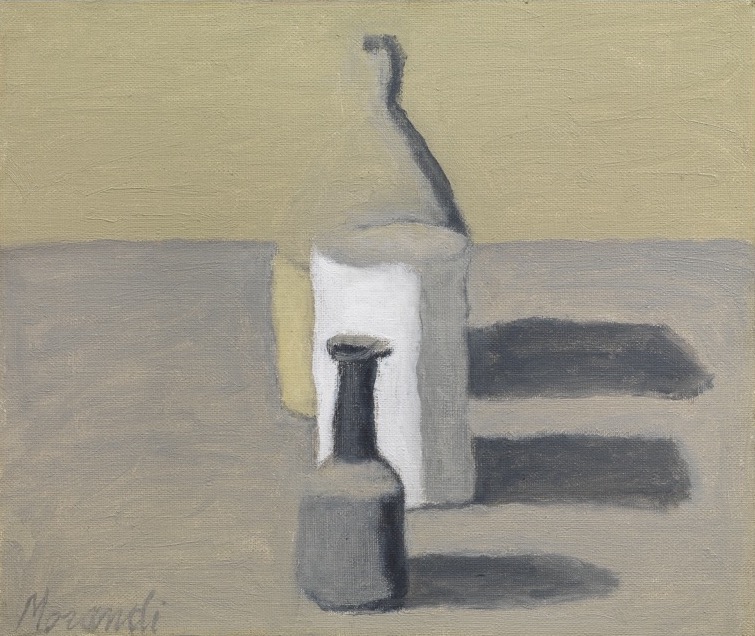 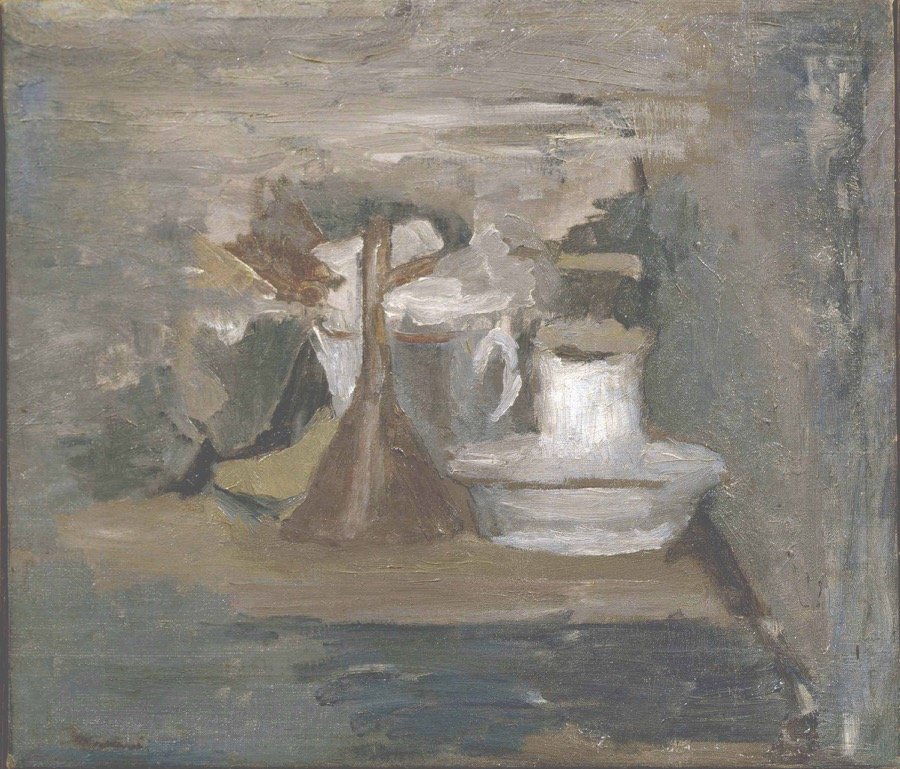 Giorgio Morandi was an Italian painter and engraver. His almost proverbial isolation from the Italian cultural climate of the times and the strict control of expressive means inherent to his painting, for a long time, have favoured its “crepuscular” interpretation.

The most recent criticism has revealed Morandi’s complete belonging to a culture that is not one to immediately make the headlines, but which is to be found in history. Morandi only sporadically adhered to the Italian movements of the first half of the 20th century; his metaphysical period (1918-20) was more a consequence of his own artistic reasoning than the specific intentions of the movement itself. Morandi was devoted to masters such as Cézanne, Vermeer, Chardin, Corot and captivated by Giotto and the masters of the early 15th century, and these influences were particularly pronounced in his still lifes of the metaphysical period.

His production followed a personal aesthetic rule that derived from the consistency of rapports between the meditated order of shapes and subtle variations of colour in a range of whites, yellows, ochres, greys, pinks and violets, both in his famous still lifes and landscapes. His use of a limited palette is a particular characteristic of his, which makes him poetic and surreal, and even though he does not particularise his subjects in an obsessive way, it is clearly visible how they do not lack realism. Immediately after 1930, the artist began to slice the habitual forms in his paintings (bottles, decanters, fruit bowls, vases, old oil lamps) into strips of compact, understated colours, occasionally enlivened by vivid hues.

Alongside his paintings, flanked by fine drawings and watercolours, Morandi constantly cultivated the art of engraving of which he is the undisputed master, at times introducing etching into the painting, at others, using a reverse process always with his customary themes that distinguish and make him unique in the history of art. His works, executed with great care, are characterised by subtle, rectilinear signs within a very complex interweaving of traits, with which he achieved perspective dimensions to great effect. 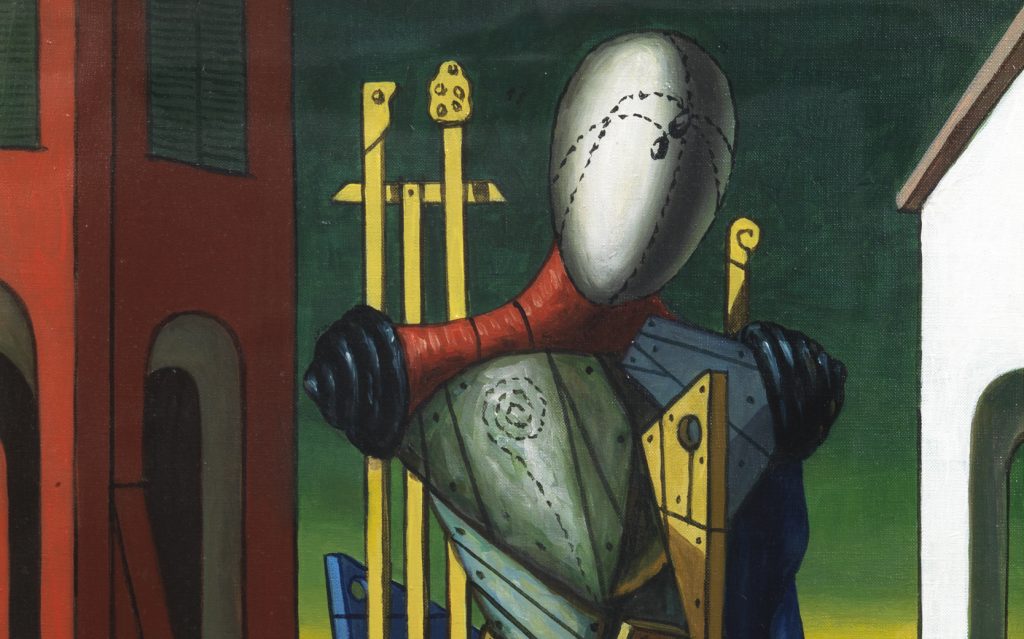