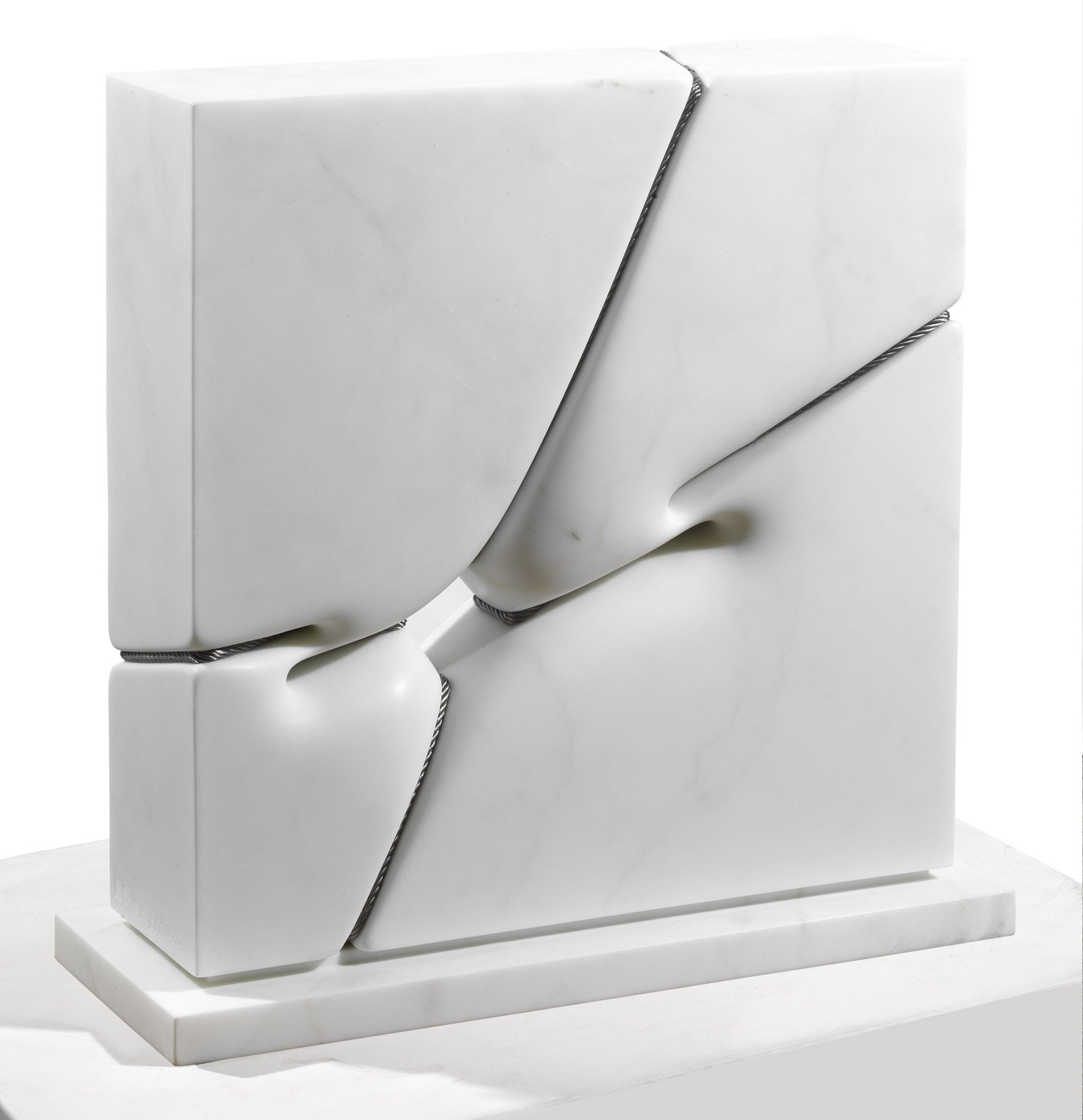 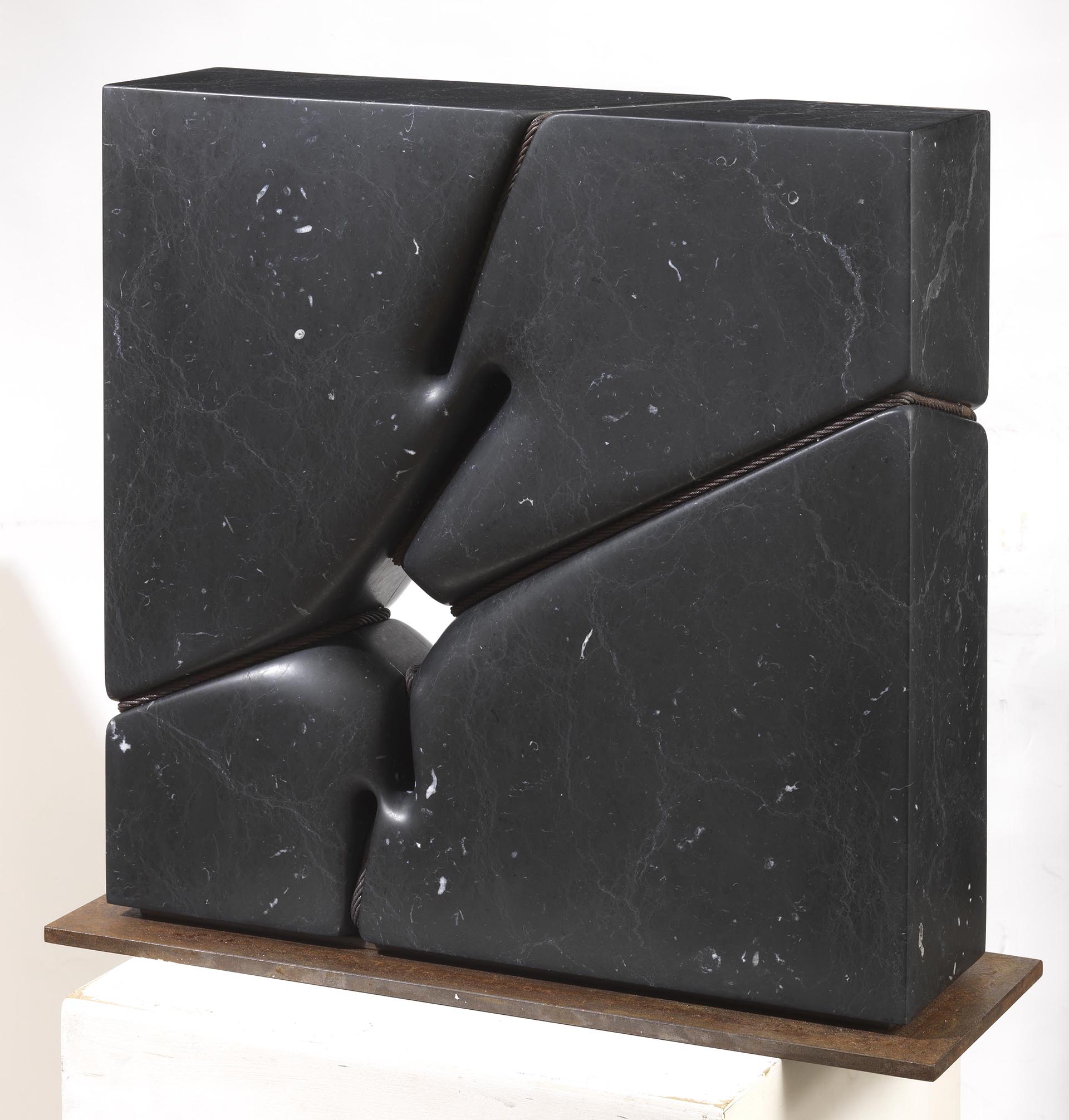 In 2016, the work Diario was selected for the Frieze Sculpture Park 2016, exhibited at Regent’s Park in London and subsequently the same work was chosen for the prestigious Yorkshire Sculpture Park. In 2017, two works by Ohanjanyan were chosen for the “Fiac – On Site project”, exhibited in front of Petit Palais in Paris, France. In 2018, the work The Threshold is the Source  won the” E. Marinelli International Contemporary Art Award for the Opera del Duomo Museum”. The work is placed in the permanent collection of the Opera di Santa Maria del Fiore / Opera del Duomo Museum in Florence.

Among his most important achievements are:
– Winner of the E. Marinelli International Art Award, Museum of Opera del Duomo di Firenze, Italy, 2018; 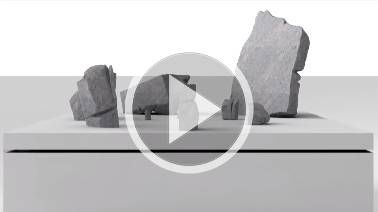