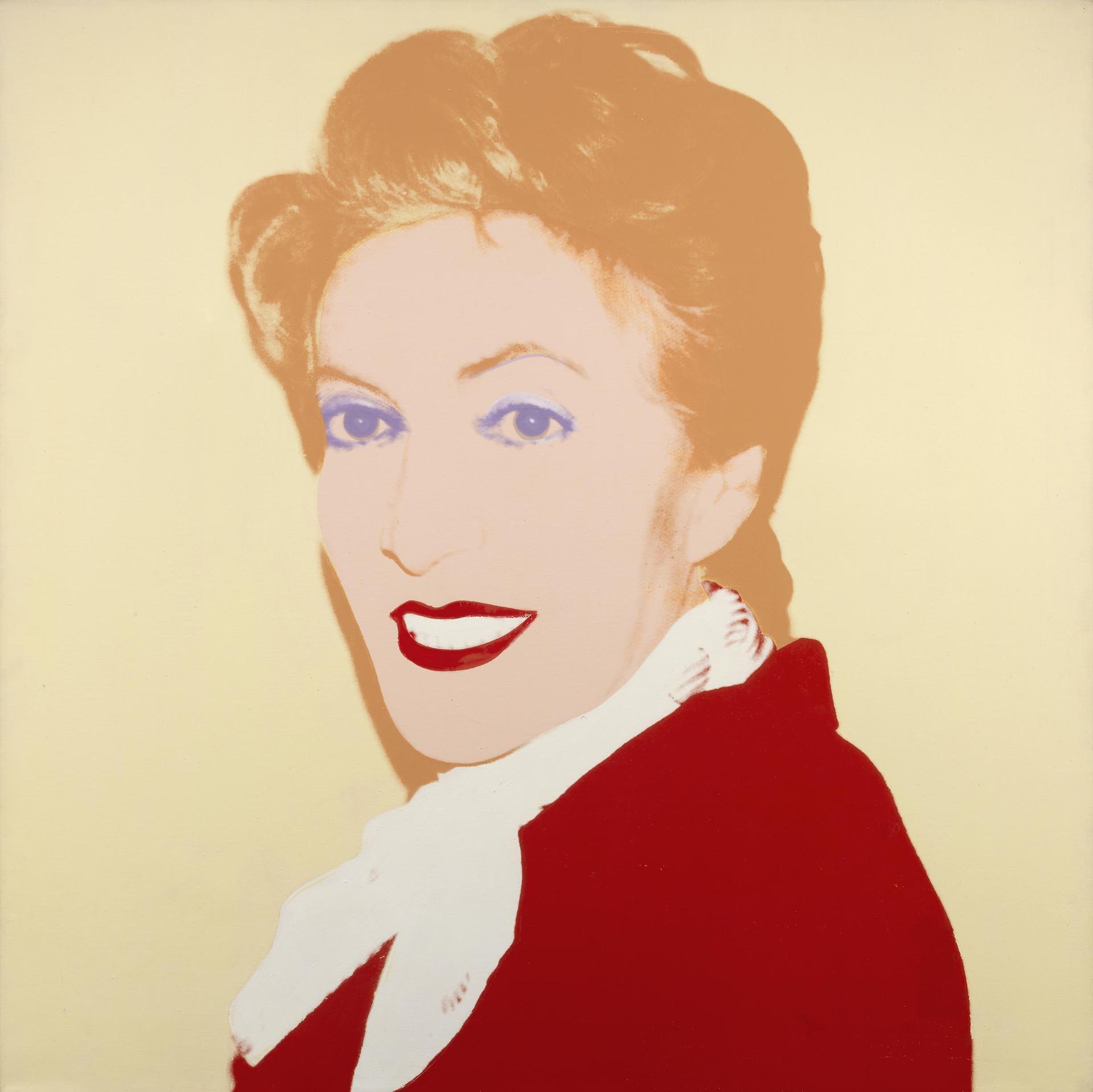 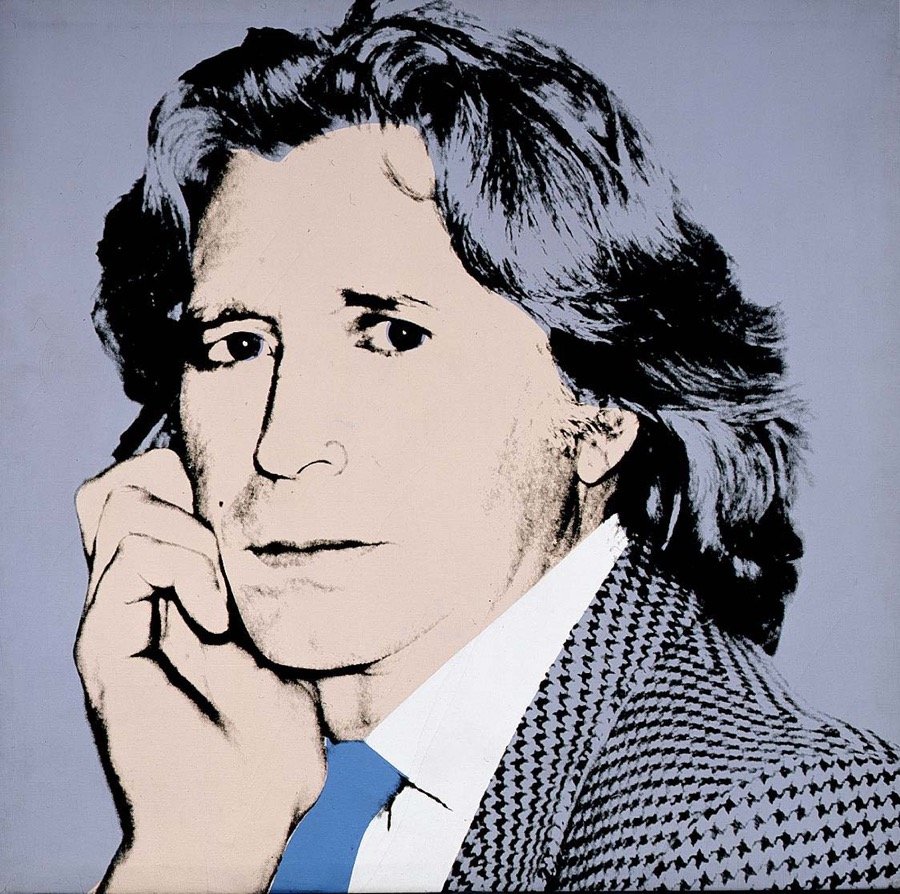 Coming from a modest family of Slovak origin, Andrew Warhola began studying graphic design in Pittsburgh from 1945 and then, after graduating in 1949, moved to New York where he worked as an illustrator for magazines. such as Vogue or The New Yorker. On this occasion, he painted in 1960 his first canvases representing Popeye or Dick Tracy.

In 1963, he adopted the technique he used for his most famous works: screen-printed photography. This process consists in mechanically transferring an image to a canvas by reducing it to its essential features. Stripped of its details, the form acquires greater visual efficiency. In addition to this power, this technique, from the advertising industry, allows him to approach his ideal of objectivity according to which perfection would be identical reproduction. This would have the effect of separating the image from the meanings that are assigned to it to keep only the appearance, the pure image.

The photographs used are in black and white, it colors the background of the canvas, and then prints the subject, the face of Marilyn Monroe for example, with only a few details, to make it more neutral and reproduce them by screen printing. Often, this is a pattern that will be repeated several times on the canvas. It’s the stereotype of Pop Art.

Her favorite figures are registered brand names, the dollar sign or celebrity faces. The tone is iconoclastic, inspired by popular culture. This is how, for his first major exhibition, in 1962, he painted the famous Campbell’s Soup preserves. This work is still considered to be his trademark.

The basic themes at Warhol are the image, its power in the consumer society and its connection to death. In Warhol, the repetition of the figure often relates to its exhaustion. The choice of subjects is related to this obsession with death, including his famous paintings by Marilyn Monroe (painted after her suicide) or Liz Taylor (painted while the actress was seriously ill).

From 1963, Warhol surrounded himself with assistants in his workshop, the Factory, pushing to an extreme the industrial character of his work. In 1968, after being seriously wounded by a gunshot in his workshop, he put an end to the collective adventure and began the series of portraits of celebrities, like Mick Jagger, Calvin Klein, Mao.

© The Andy Warhol Foundation for the Visual Arts Inc.