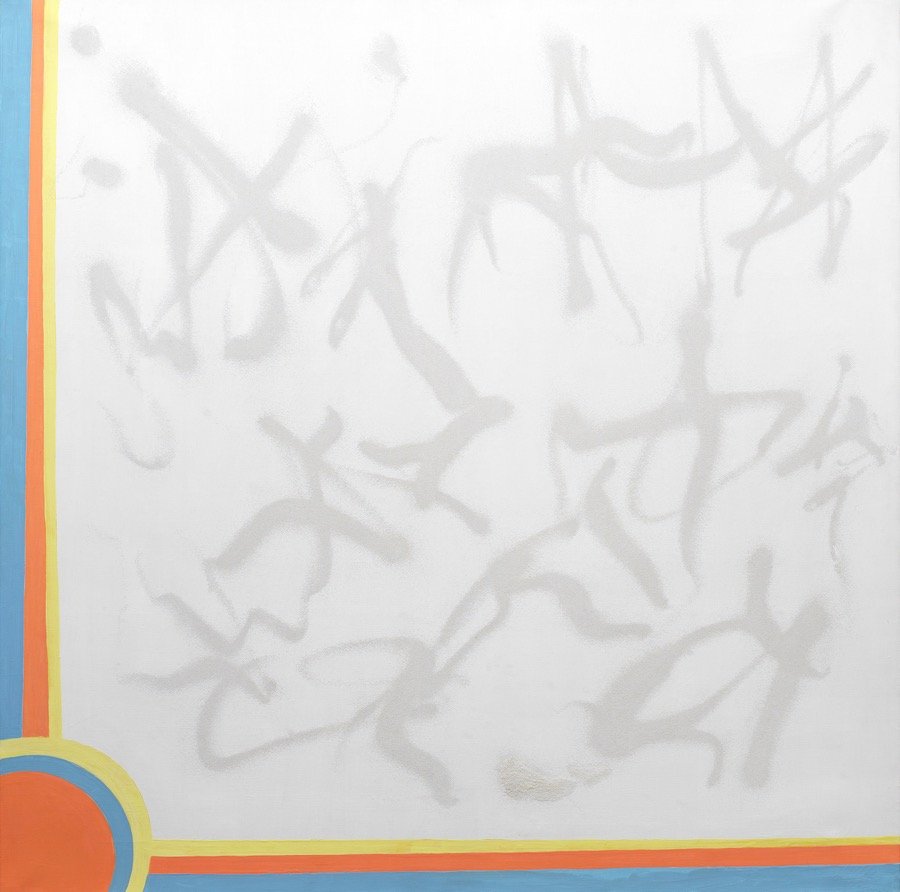 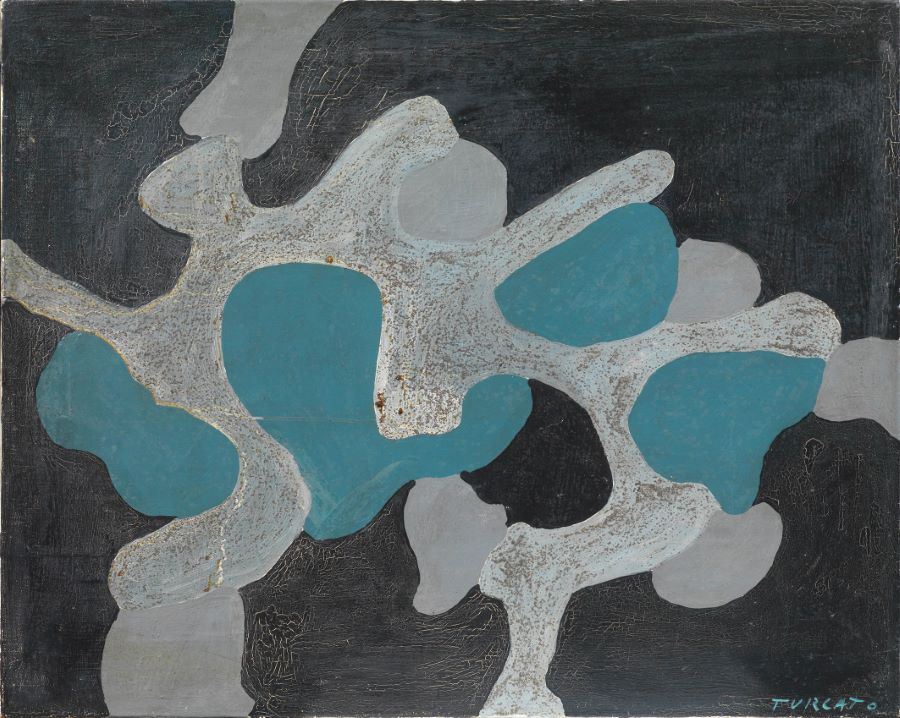 Giulio Turcato was one of the most important interpreters of international pictorial abstractionism, even if his work is very articulated and also embraces the figurative, sculptural and scenographic sphere.

He completed his artistic training in Venice, attending the artistic high school and the school of artistic nude. In 1937 he moved to Milan where he came into contact with the Corrente group, but without joining it.

In the early 1940s he moved to Rome, where he attended the Osteria Fratelli Menghi, a well-known meeting point for painters, directors, screenwriters, writers and poets. Together with Prampolini, Fazzini, Jarema, Savelli, Mafai, Corpora, Consagra, Perilli, it constitutes the Art Club association and presents its works in various galleries including the Zodiac Gallery and the Il Pincio Gallery.

While participating in the Resistance, his artistic production does not cease. In 1946 he went to Paris where he remained strongly influenced by Kandinsky and Picasso.

In 1947 he signs the Manifesto of Forma 1, together with the artists Accardi, Consagra Sanfilippo, Attardi, Dorazio, Guerrini and Perilli. Subsequently, he joined the group of the New Front of the Arts, with which he participated in the 1948 Biennale – to which he was invited with discontinuity until the eighties.

Following disagreements, due both to the different style of the components of the “front” and to a different conception of the limits of the political commitment required of the figure of the artist, Turcato detaches himself to join the so-called ‘Group of eight’ in 1952, together with some of the best known exponents of Italian informal abstractionism: Afro, Birolli, Corpora, Santomaso, Morlotti, Emilio Vedova, Mattia Moreni. With the group he participates in the Venice Biennale and wins the ‘Purchase Award’ with the work Miniera.

Turcato deals with both political-social and scientific issues with strong links to biology which takes on a fairytale and fascinating tone. Do not forget the color, now deep, now bright and which always remains a constant, returning it to its original function of “structure of light”. His research continues on this line and leads to the introduction of unusual materials such as foam rubber, sand, tar, silver powders, fluorescent substances.

He exhibits with personal all over the world, including the documentary reviews of Kassel and the Biennale of San Paolo. Among the museums, he exhibits at the MoMa in New York, at the Pavilion of Contemporary Art in Milan, at the Staatsgalerie Moderner Kunst in Munich, at the Musée de l’Athenée in Geneva, the Philadelphia Museum of Art and many others.