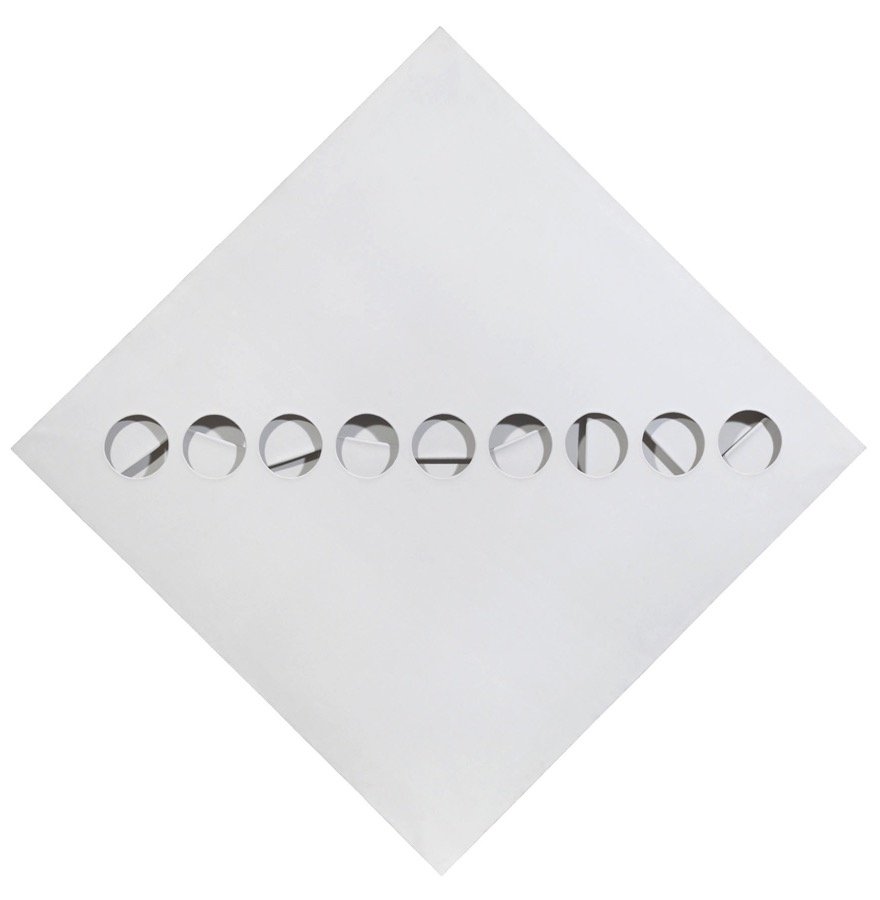 Paolo Scheggi trained at the Istituto Statale d’Arte and at the Academy of Fine Arts in Florence. While still a student, in 1960, he exhibited his paintings and early pieces made of superimposed metallic sheets at the Galleria Numero in Florence, and a solo show was quick to follow in 1961, at the Galleria Vigna Nuova (Florence).

Scheggi’s early travels between London and Rome introduced him to the works of Mondrian and Arp, and he became interested in philosophy. He discussed his investigations into the problems of plastic language in the magazine Il Malinteso, presented by Jean Paul Sartre, which he founded in 1961.

Later that same year, Scheggi settled in Milan, where he became part of the burgeoning Italian avant-garde that had shaped itself around Lucio Fontana in the 1950s, alongside Enrico Castellani, Vincenzo Agnetti, Agostino Bonalumi and Dadamaino. Through a multi-disciplinary approach involving the visual arts, architecture, fashion, poetry and performance, Scheggi grew close to the artists that Gillo Dorfles qualified as “oggettuali” (object-based).

Inspired by Enrico Castellani’s kinetic experiments and in a re-formulation of Lucio Fontana’s Spatialism, Scheggi also adopted the monochrome. His artistic language thus moved beyond the teachings of Cubism and of the European informal style through a dialectical articulation of distinctive artistic concepts: mass / void, inside / outside, addition / subtraction and affirmation / negation. These are translated into his work by gashes, grooves, holes and undulations on interlocking and overlapping canvases that create the illusion of multiplied depth and allow the painting to be considered as an object, rather than a surface.

In 1965, he joined the New Art Practice group, which brought him into contact with the Zero and Nul groups, giving his career an international dimension. Indeed, that same year, Scheggi took part in Art Rental, at the Museum of Modern Art in New York, and the following year, aged only 26, he was invited to exhibit his work at the Venice Biennale.

The last years of Scheggi’s career are characterized by his experimentation with the space around the work of art. Taking on an architectural dimension, his late pieces played with the relationship between the artwork and its environment, as well as with the viewer’s perception. His last works were exhibited a year after his death at the 1972 Venice Biennale, in a posthumous homage to the artist to whom Fontana wrote: “I like your inquiries, your research and your canvases, so profoundly black, red, white; they reveal your thoughts, your fears.” 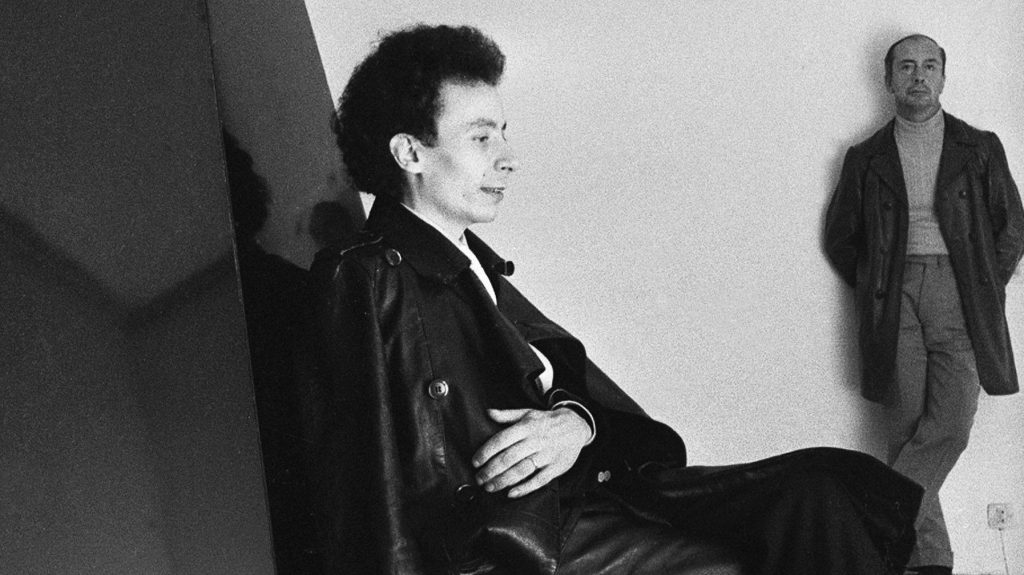 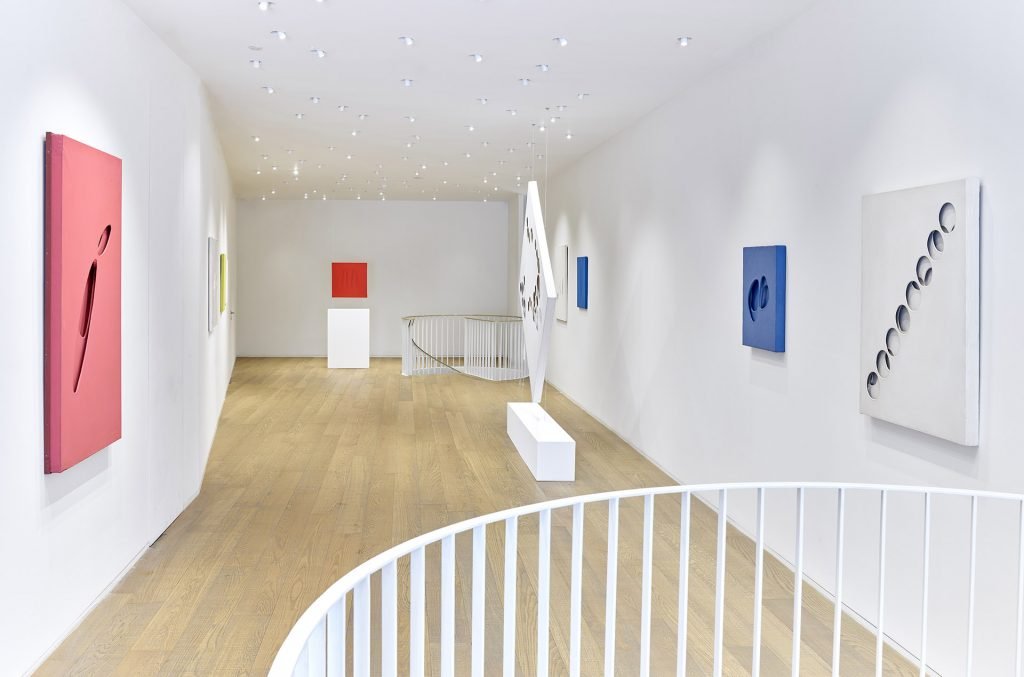 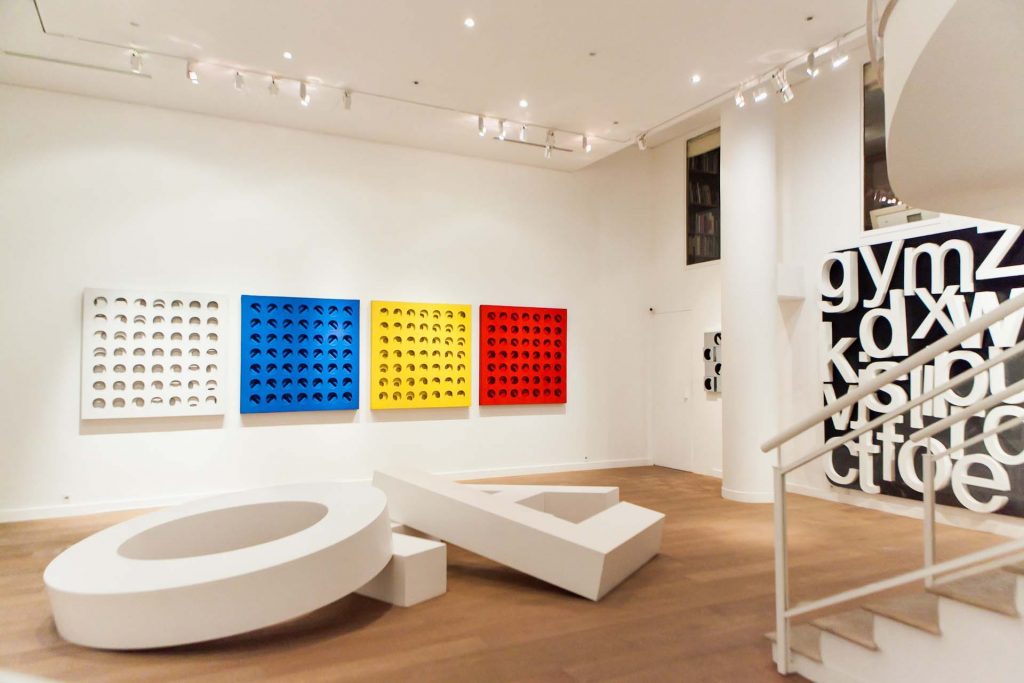 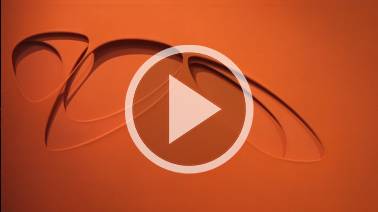 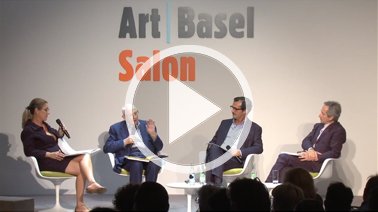 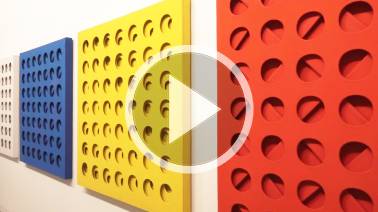 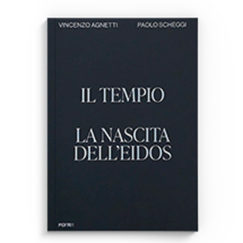 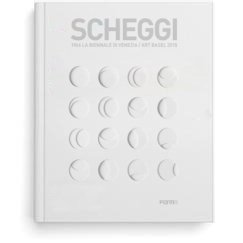 exhibition catalogue edited by Tornabuoni Art and Luca Massimo Barbero, published on the occasion of Art Basel 2015. B/w and colored illustrations, 124 pages, 9,4×11 in, Italian/English and French/English, 2015. 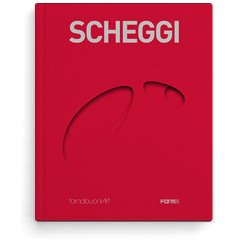 exhibition catalogue edited by Tornabuoni Art and Luca Massimo Barbero, published on the occasion of Art Basel 2015. B/w and colored illustrations, 368 pages, 9,4×11 in, Italian/English and French/English, 2015.