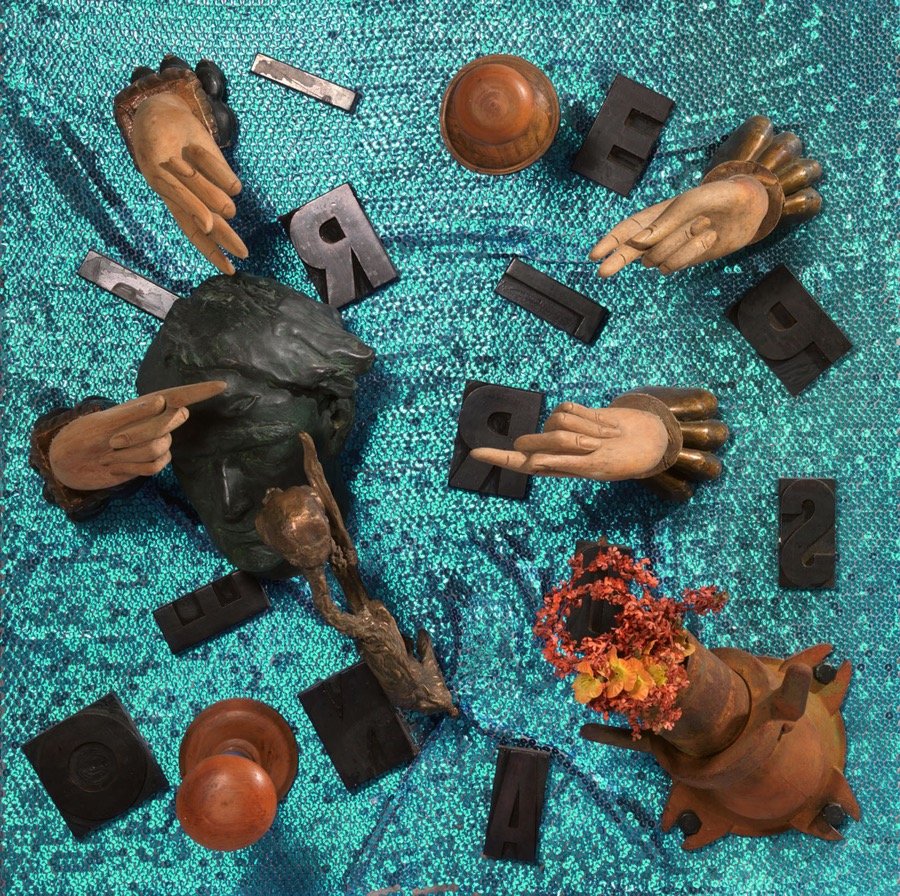 Daniel Feinstein or Daniel Spoerri, left his country of origin early with his mother, after the murder of his father by the Nazis to take refuge in Switzerland. He began his career as a dancer, and became a star dancer at the Berner Stadttheater from 1952 to 1957. He gradually entered the art scene and befriended Dieter Roth, Meret Oppenheim and many other artists.

At the same time, he became a successful choreographer, poet and director. Settling in Paris in 1959, he frequented renowned artists such as Rafael Soto, Marcel Duchamp and Man Ray. Shortly after, he founded the Multiplication of Transformable Art (MAT), a publishing house specialised in art to which many artists would join such as Albers, Arp, Christo, Duchamp, Gerstner, Man Ray, Rainer, Roth , de Saint-Phalle, Soto, Tinguely and Vasarely. He also invented the Fallenbildern, which became famous in the 1960s.

In 1961, he was among the signatories of the Manifesto of New Realism. His first solo exhibition took place in Milan in 1961. A few years later, he experimented with several artistic novelties such as the Eye-catchers and the Word Traps.

In 1968, he became interested in the union between food and art. He opened in Düsseldorf the Spoerri restaurant and the Eat Art Gallery in 1970. This union aims to produce derivative art forms, close to performance, evolving in the series of still lifes of the 1970s. During his years, he produced major retrospectives in Amsterdam, Zurich and at the National Center for Contemporary Art in Paris.

From 1989, he stayed regularly in Italy and he created Daniel Spoerri’s Garden there, a large park with many sculptures, which became a foundation in 1997. Subsequently, he received the “Grand Prix National de la Sculpture”.