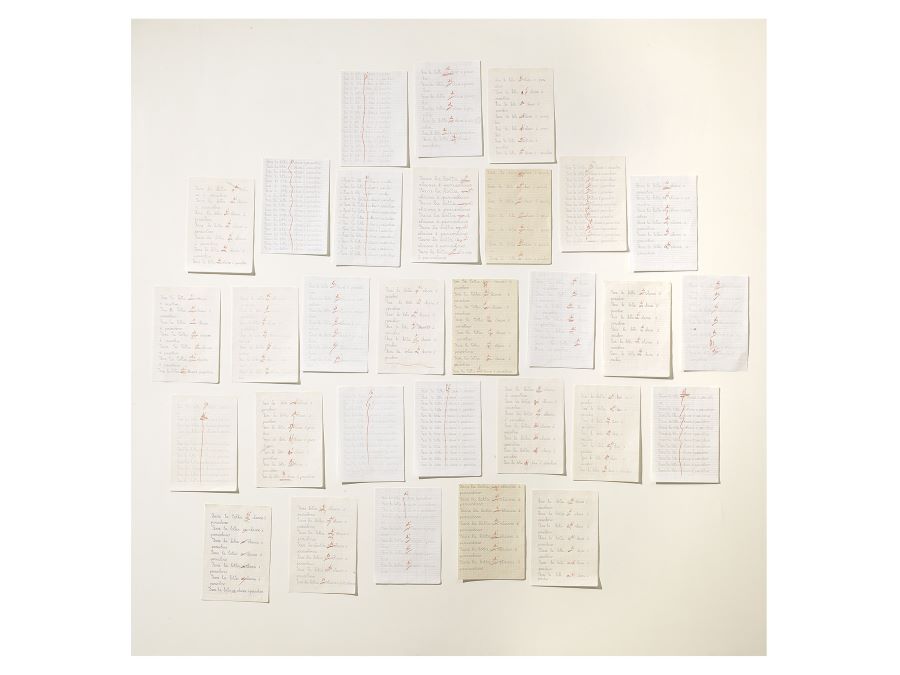 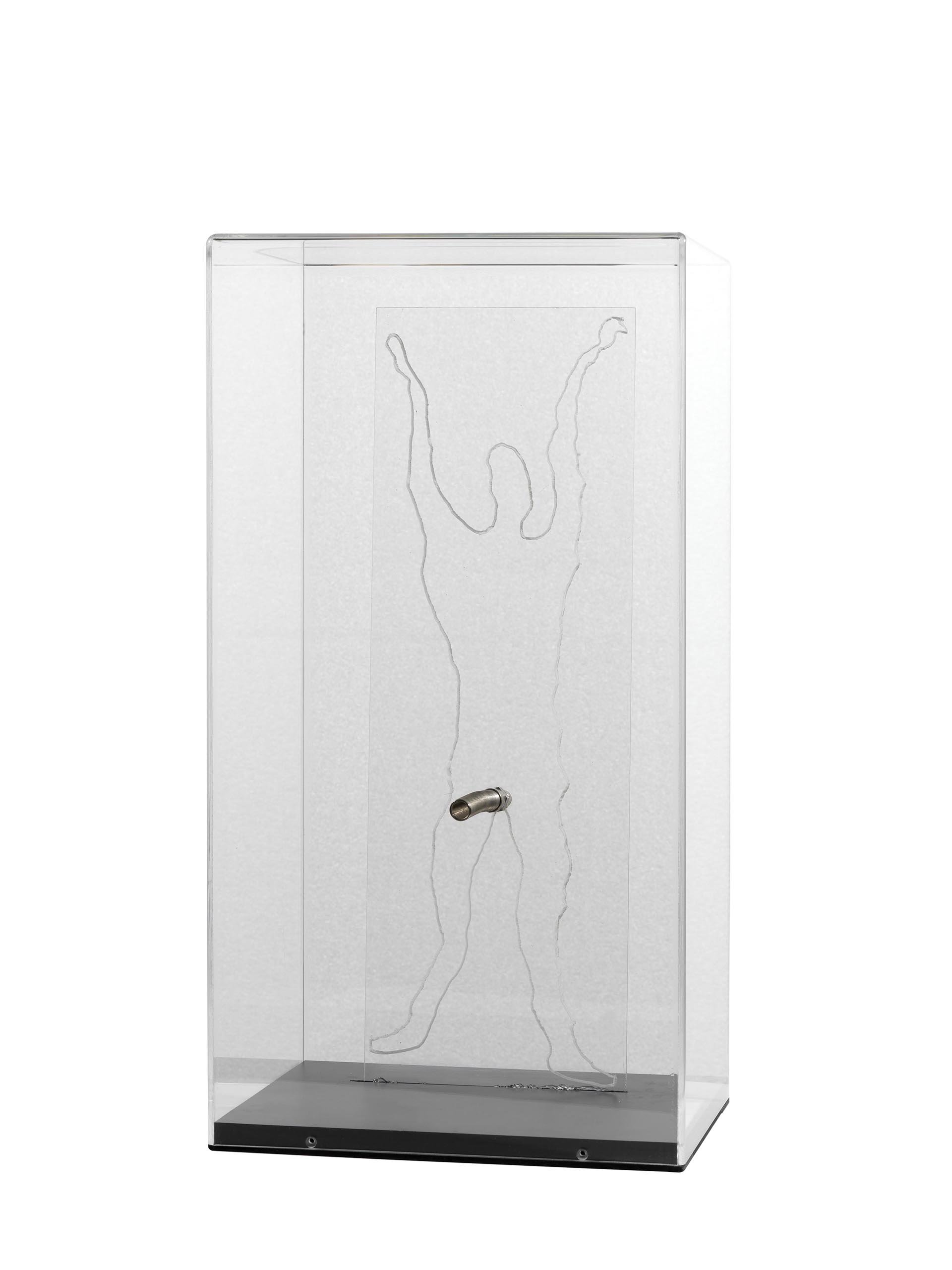 Cattelan began to take an interest in art during the 80s.

He did not attend any academy, but approached design and contemporary art as a self-taught artist and exhibited for the first time in 1991 at the Galleria d’Arte Moderna in Bologna, by presenting Stadium 1991, a huge table of Baby Foot in which a football team from the city of Cesena and another from Senegal face each other. This beginning will characterize what will become the highlights of Cattelan’s art: a marked taste for play and provocation, a keen desire to impress the bourgeois and make fun of everything, and a predilection for forms of art halfway between figuration and performance.

In his works, he always expresses, with sometimes very simple ideas, his joking soul and his penchant for the grotesque. The icons he created have made him one of the best known Italian artists on the international scene.

In 1993, he was at the Venice Biennale with Lavorare è un brutto mestiere, where he sold his exhibition space to an advertising agency instead of exhibiting his work.

In 1994 he created Errotin the True Rabbit, where he invited his gallery owner to spend a month in his gallery dressed in a disguise of a pink rabbit, a costume with obvious phallic allusions; in 1997, at the Venice Biennale he exhibited Turisti, an installation composed of 200 naturalized pigeons placed on the beams of the pavilion.

In 1999, he creates with Jens Hoffmann a fallacious Sixth Biennale of the Caribbean consisting in a way of vacations for the invited artists, and realizes his most famous work, La Nona Ora, in which Pope John Paul II is struck and shot down by a meteorite. The latter work was exhibited at the ‘Apocalypse’ exhibition at the Royal Academy in London and then at the Warsaw Academy of Visual Arts.

In 2001, he presented the sculpture Him, where a child Hitler is kneeling in prayer. In 2004, he hangs three child models from a tree in a square in central Milan in the work Hanging Kids.

In 2008, he received the “Career Prize” at the Quadriennale in Rome. From provocation to provocation, in 2010, he posed, in front of the Milan Stock Exchange Palace, L.O.V.E, a gigantic marble hand with severed fingers except the middle finger. At the Venice Biennale in 2011, he offered for the second time 2000 naturalized pigeons instead of the 200 originals.

Since 1993, it has been divided between Italy and New York, where the Guggenheim Museum recently dedicated its first major American retrospective to him.