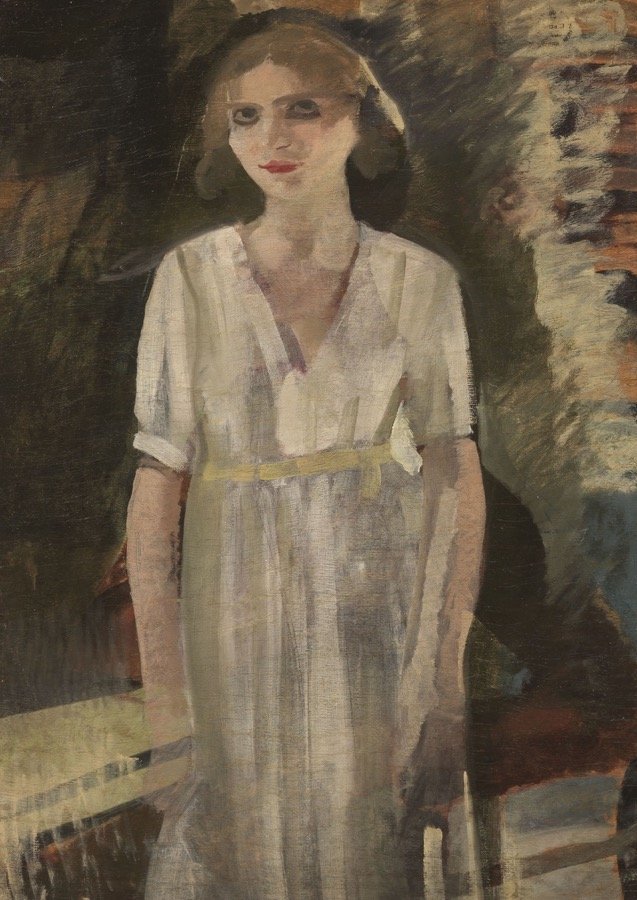 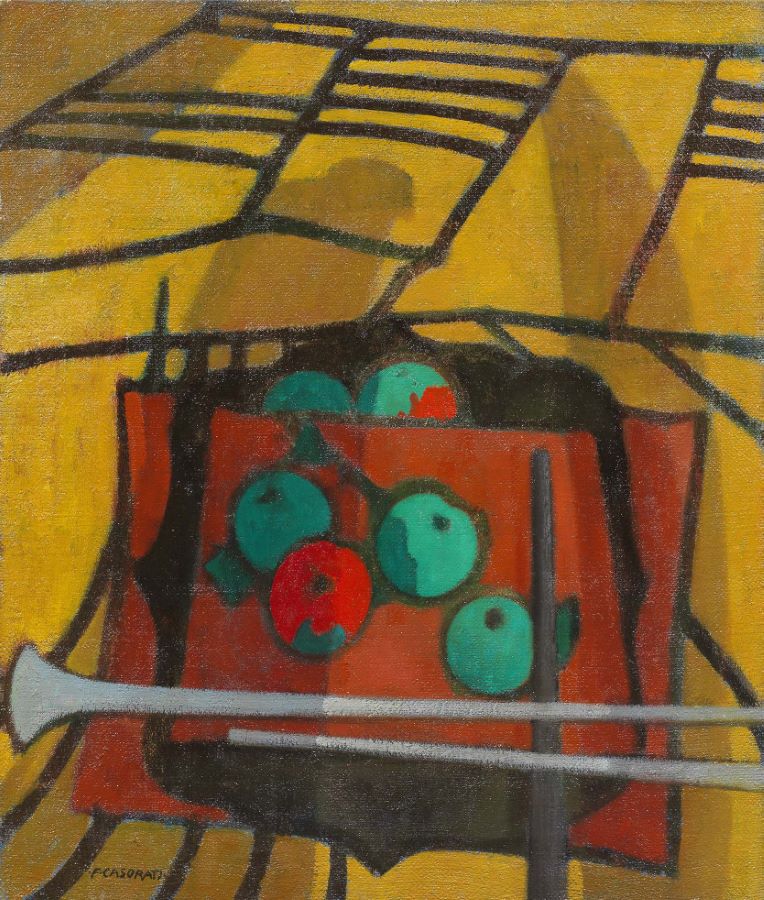 Novara, 1883 – Turin, 1963
After a troubled childhood, due to the continuous job relocations of his father and a few nervous breakdowns, Felice Casorati graduated in law in Padua in 1907.
Despite his studies, Casorati decided to dedicate his life to art, exhibiting – in the same year of his graduation – his works at the Venice Biennale, where he would also be invited in 1910.
Between 1907 and 1911 he lived in Naples and then moved to Verona. He started to get in touch with the artists of Ca’ Pesaro in Venice, where he also exhibited his works in 1913 and 1919.
After the First World War he moved to Turin, where he joined the intellectual avant-gardes. His style could be defined as an austere Magical Realism, full of referencesto the Fifteenth century.
In 1926 he participated in the Prima Mostra del Novecento Italiano at the Permanente in Milan. He was then invited again at the Venice Biennale, where he had a room assigned to him in 1924, 1938, 1942, 1952 and 1964. In 1935, together with Enrico Paulucci, he organized the first group show of Italian Abstract Art.
By the end of the 1930’s, he was awarded for his exhibitions that were held all over the world: in particular in Paris, Pittsburgh and San Francisco. Casorati’s interest for design and applied arts led him to create set designs and costumes for theatre.
© FELICE CASORATI, by SIAE 2023