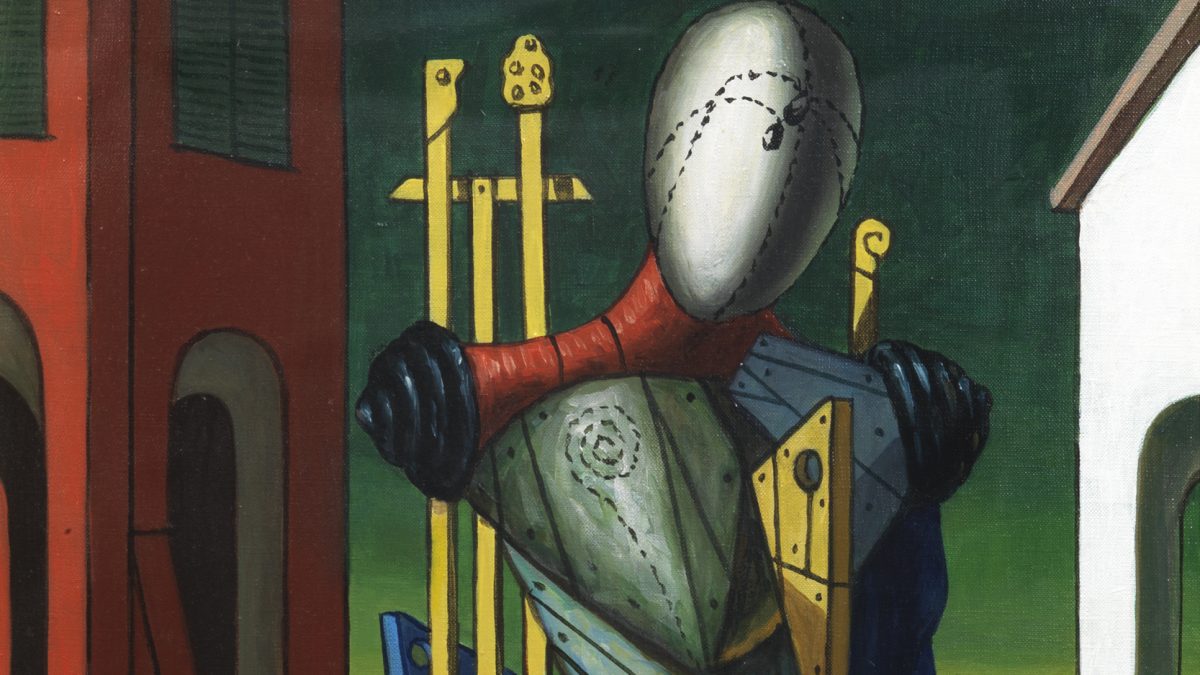 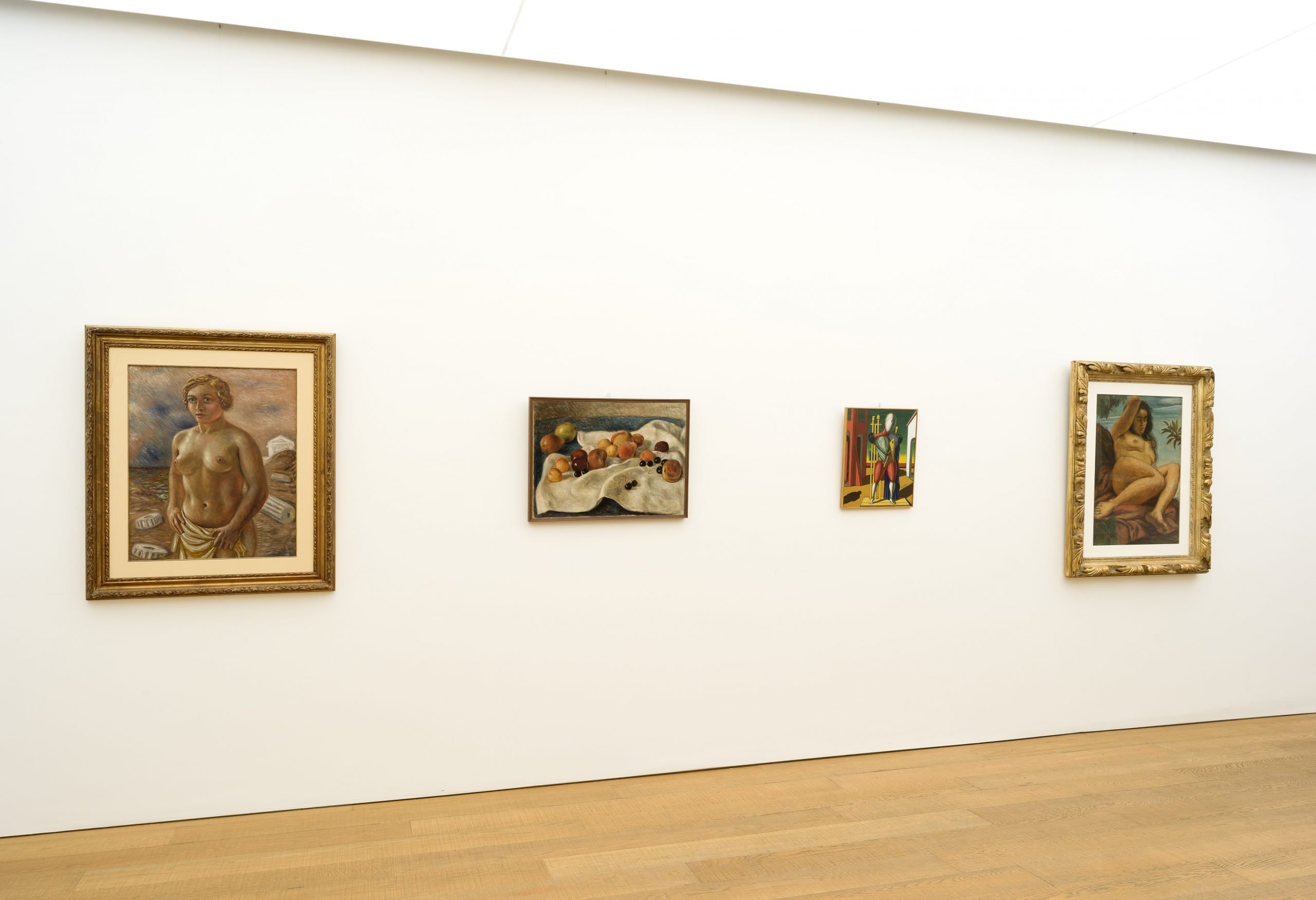 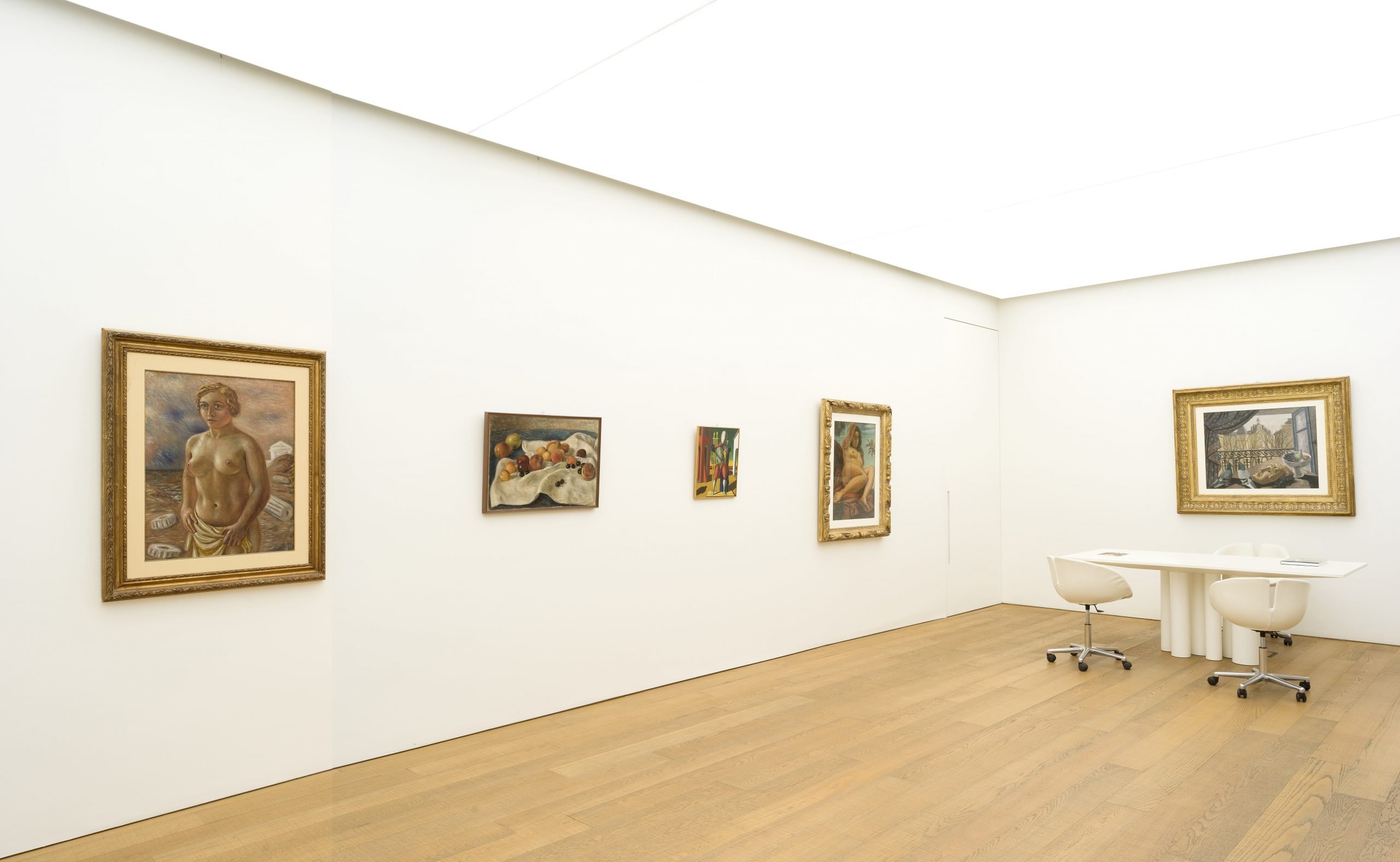 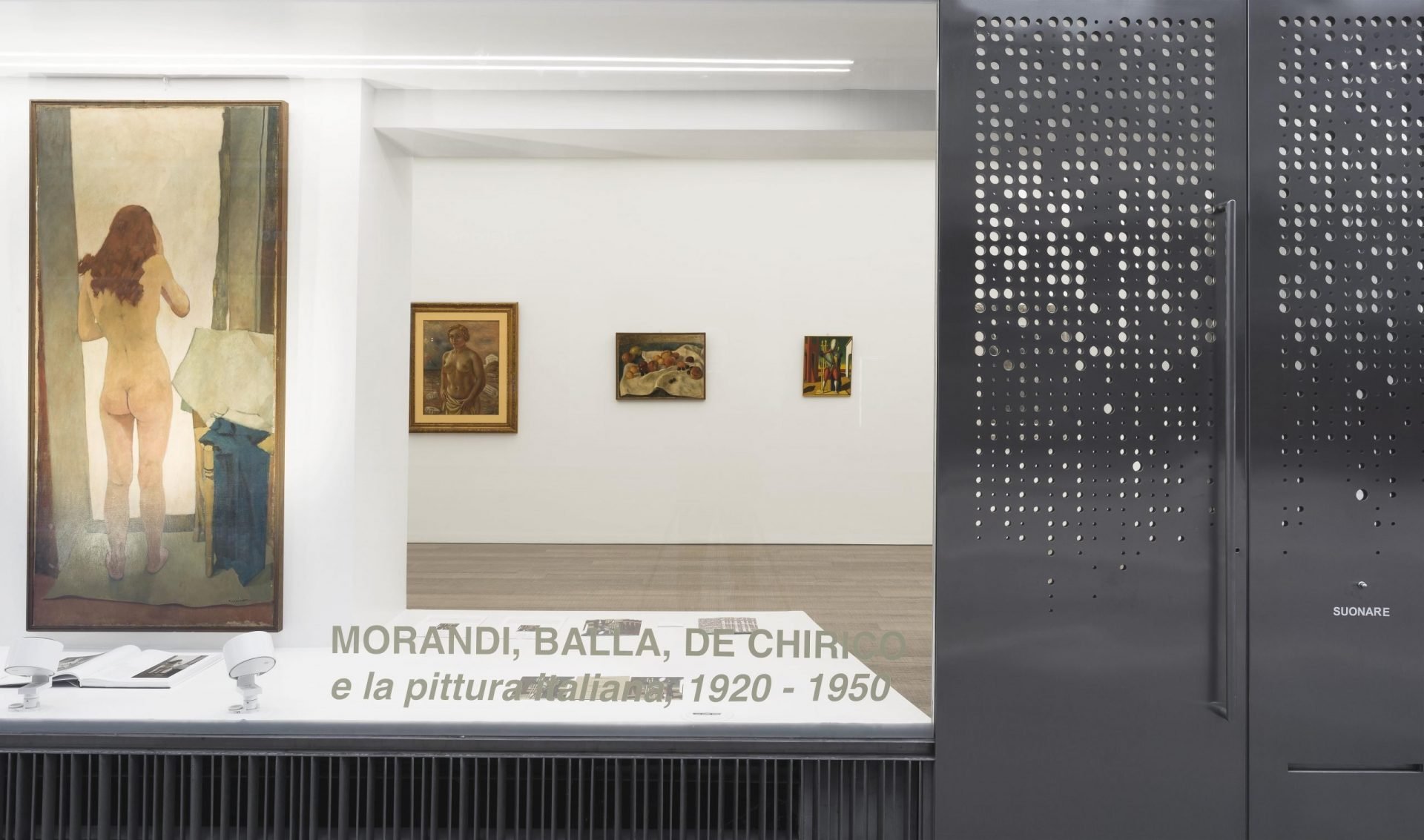 Three years after the success of the London exhibition, Tornabuoni Arte presents again an exhibition entirely dedicated to 20th-century Italian art in its Milan location.

After the intense experience of Futurism that marked the beginning of the 20th-century, the Italian artistic scenario was characterized by a historical climate of profound evolution. This change paved the way for a concrete return to figurative art and traditional painting. Favoring simplicity over the disorder left by the war, the leading figures of 20th-century Italian art declined their art in a personal and innovative way, using subjects like landscape, female figures, and still life.

This wide representation of early 20th-century figuration renews Tornabuoni Arte’s interest in the promotion of Italian art through the exhibition of great masters – who contributed substantially to the development of the next artistic generation – and are still strongly capable of surprising with the language of their time.