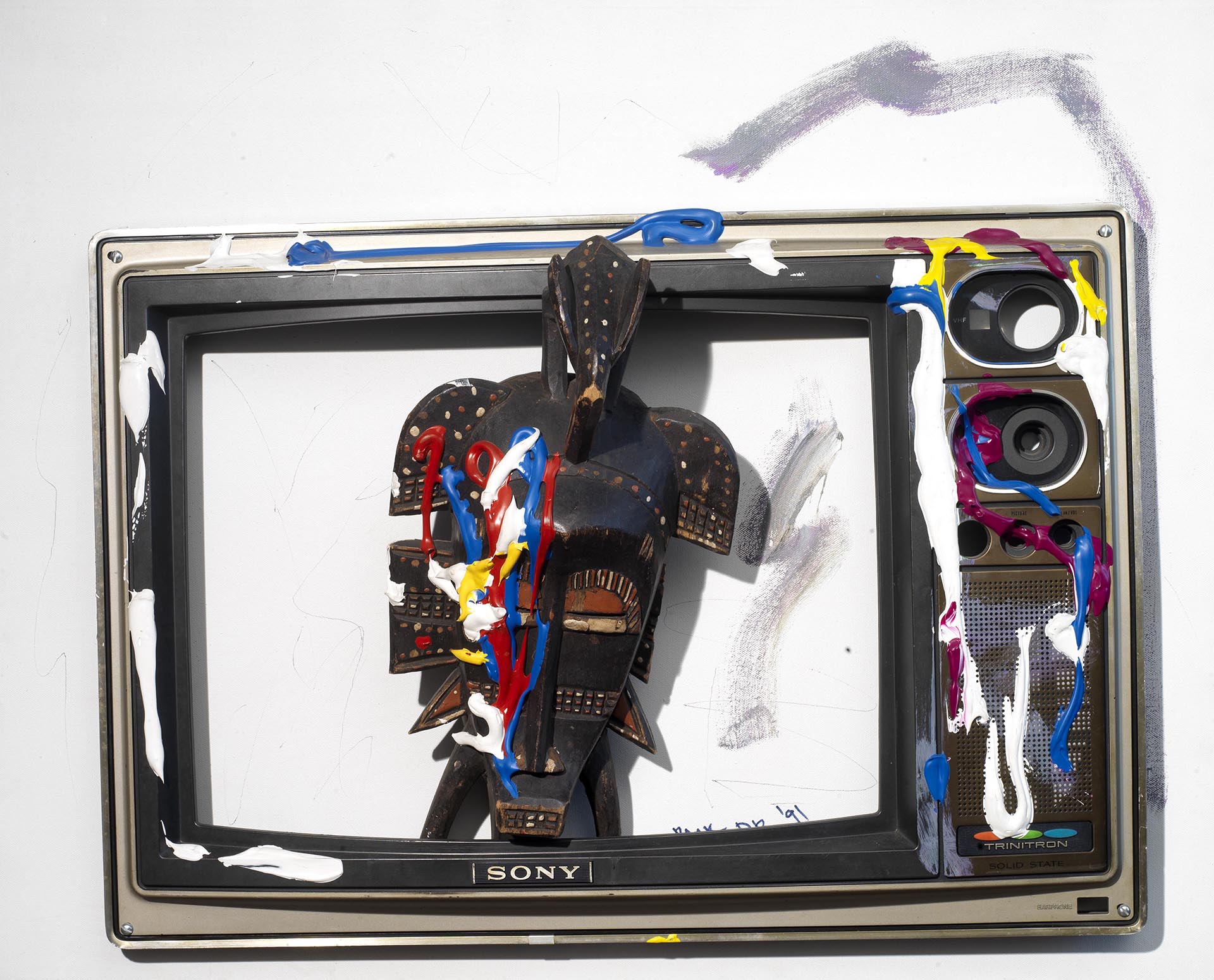 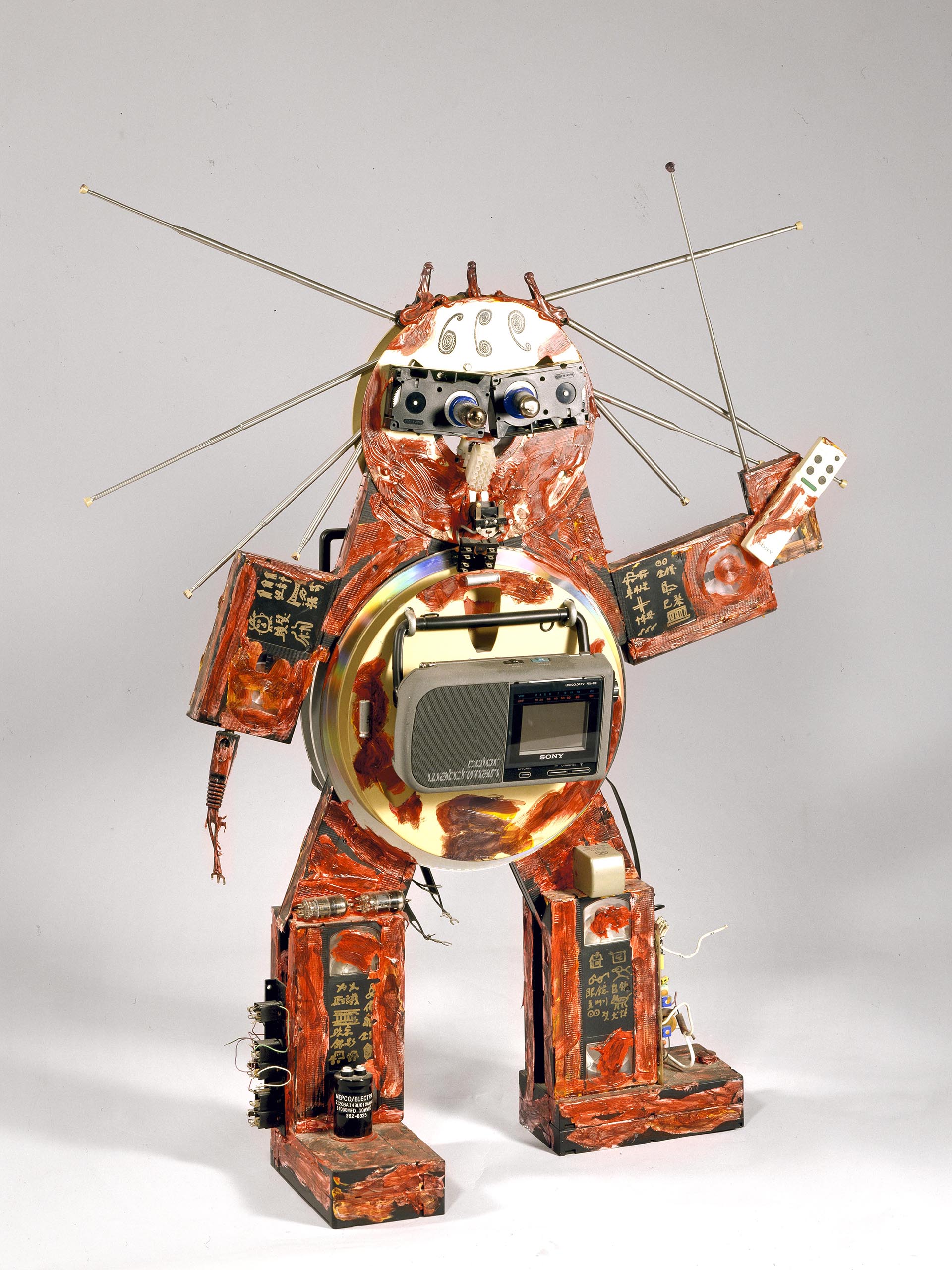 Paik moved with his family to Hong Kong and later to Tokyo, where he studied art and music. In 1956, he finished his studies and moved to Munich to specialise in contemporary music. In 1958, he met John Cage in Darmstadt, and became a member of the Fluxus movement in Düsseldorf. He participated in the first exhibition of Video Art, Exposition of Music – Electronic Television, at the Parnass Gallery in Wuppertal in 1963, with his performance 13 TV; 13 distorted TV sets, an installation made up of thirteen televisions with images distorted by magnetos.

His name is now inextricably linked to Video Art, of which he became one of the pioneers thanks to collaborations with his friends Joseph Beuys, Laurie Anderson, David Bowie and John Cage. From 1960, the artist traveled frantically between New York, Berlin, London and Paris. Four years later, he moved to New York where he continued his research on the different expressive possibilities of new technologies.

In 1965, he produced the video Café Gogo with the first Sony camera model, during Pope Paolo VI’s visit to New York. He then began producing installations with modified televisions, and at the 1988 Seoul Olympic Games, he created a tower called Tadaikson, of 1,003 televisions.

In 1971 he collaborated with the cellist Charlotte Moorman in the performance Paik’s Concerto for TV Cello and Videotapes. Three retrospectives are dedicated to him, in 1974 at the Everson Museum of Art in Syracuse, in 1976 at the Kölnischer Kunstverein in Cologne and finally in 1982 at the Whitney Museum in New York.

In the 1980s and 1990s, he exhibited around the world, from the Korean pavilion to the Universal Exhibition in Seville, to the Venice Biennale where he received the first prize for his work with Hans Haacke Electronic Superhighway – From Venice to Ulan Bator. In 2000, he produced the traveling exhibition “The Worlds of Nam June Paik”, which opened at the Guggenheim in New York and continued at the Ho-Am Art Gallery and the Rodin Gallery in Seoul.