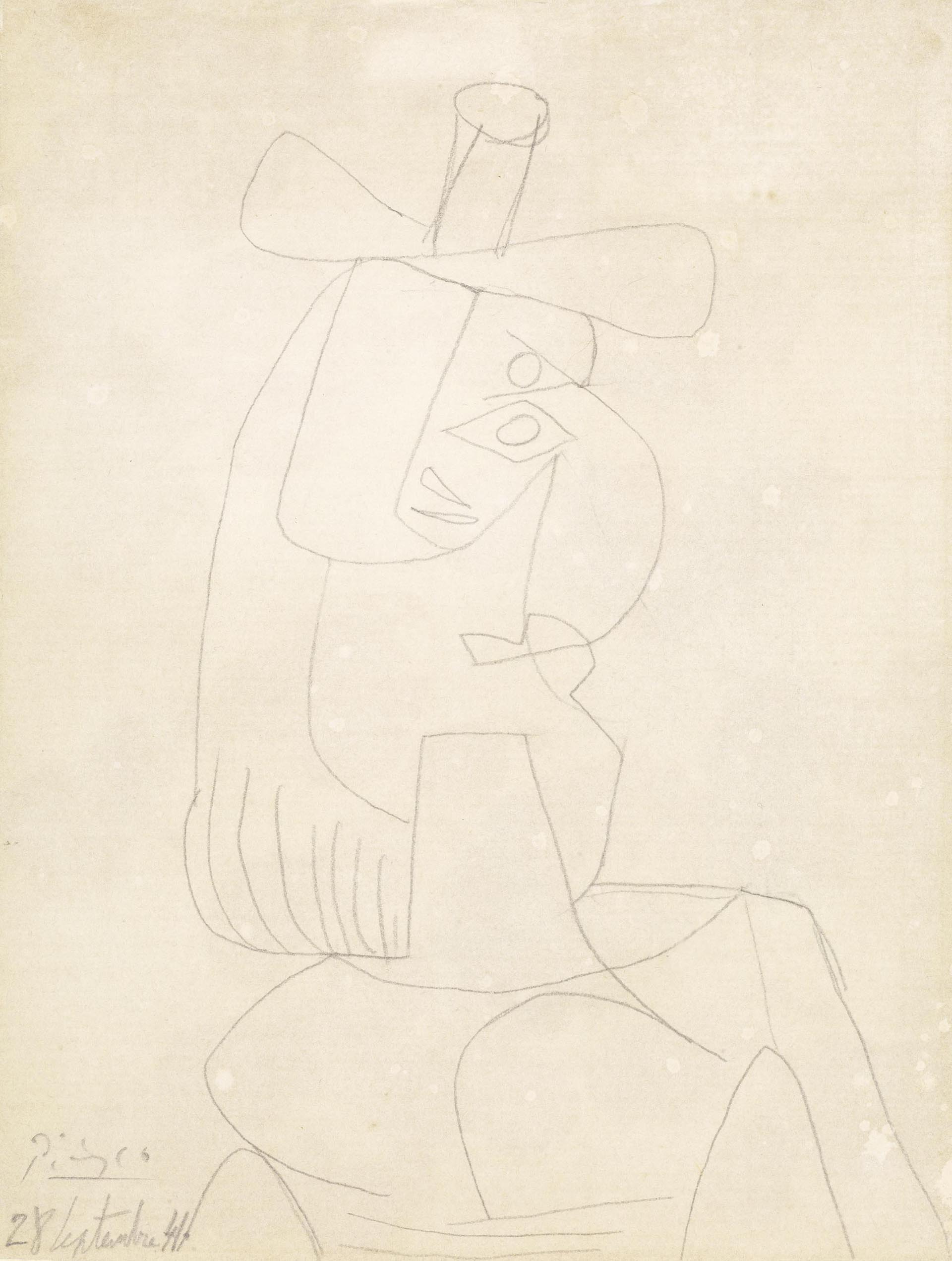 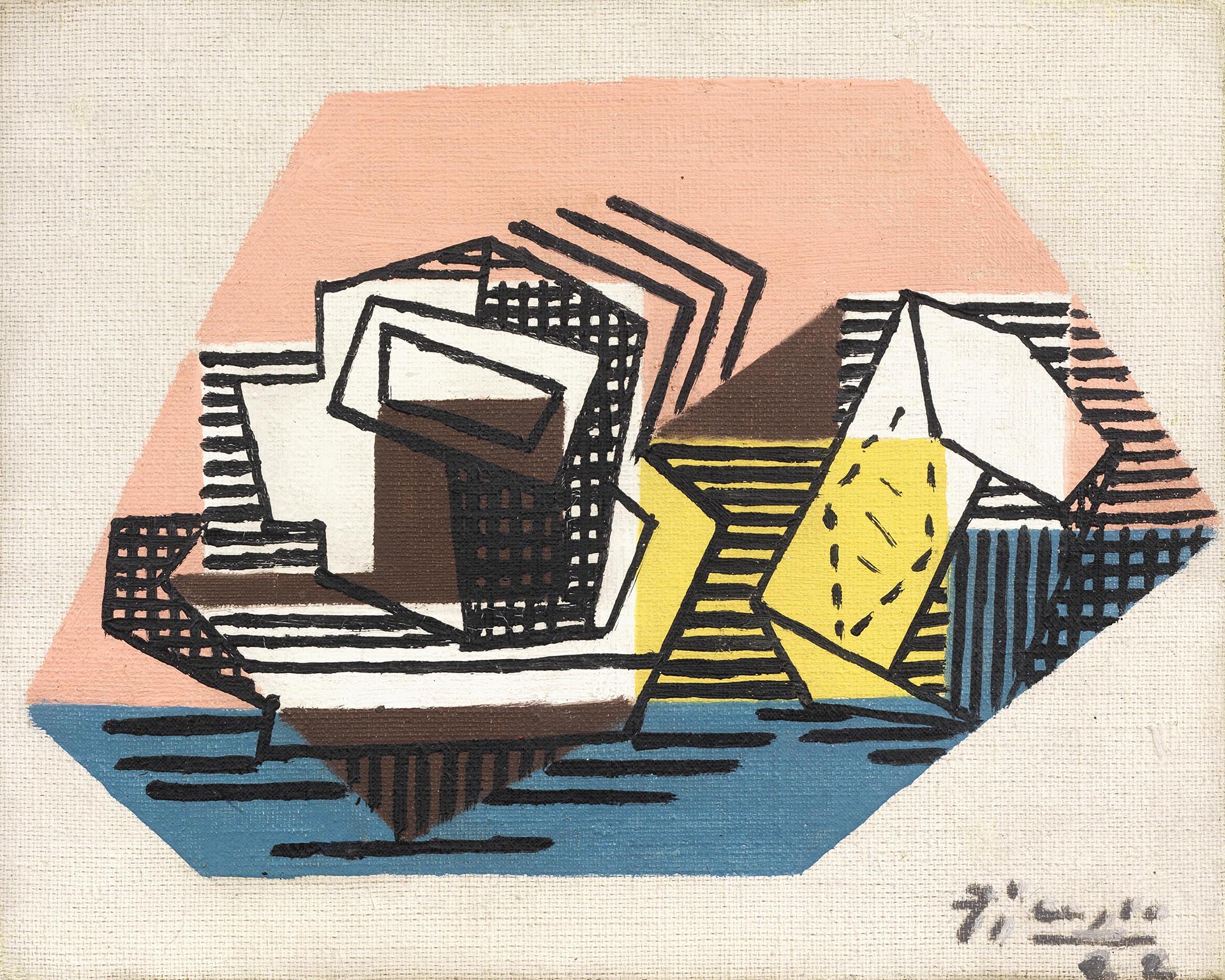 Son of a painter who was specialized in naturalist painting, Pablo Picasso had, so to speak, colours in his blood, and showed an extraordinary and early talent for drawing. He spent his childhood between Malaga and La Coruña and visited Barcelona. Then he settled in France.

The paintings of his early period, such as the touching Science et charité, testify to a great skill and a certain attachment to tradition, learned from his father. It was the Parisian environment that made his talent flourish during his first experiments of the “Blue Period”, between 1901 and 1904. His palette was almost entirely composed of cold tones and he focused on the outcasts and the excluded as the main subjects for his paintings. A great melancholy emanates from the paintings, as in La Vie in 1903 or in Le Repas de l’veugle, of the same year.

In 1905, his palette turns to warmer tones as he enters his “Pink Period”, where he deepens his search for volumes and stages a large parade of circus characters, as in the Famille des saltimbanques of 1905 or Arlequin assis.

The taste for primitivism and the influences of African art broke out in Les Demoiselles d’Avignon of 1907, one of the points of no return for modern art, where they cross the simplification of forms, the pre-eminence of the mental image on the physical image and Cubist research.

Between 1910 and 1914, Picasso first experienced analytical cubism in Jeune fille à la mandoline and then synthetic cubism with his collages. Between 1916 and the late 1930s, he adapted to the climate of the return to order, with works of great classicism, such as the Femme assise en chemise from 1923 or Deux femmes courant sur la plage in 1922.

During the 1930s, surrealist influences materialized in the figures of the Minotaures and the upheaval also appeared in Guernica in 1937. During the war, he remained in Paris and devoted himself to sculpture, painting and ceramics. In 1949, he created another icon of the 20th century, the famous Dove of Peace, with its simple and unforgettable features.

During the 1950s, he continued to produce at a superhuman pace, approaching a systematic work of re-reading classics and tradition. Its dozens of versions of Las Meniñas de Velasquez are the best known testimony. During the 60s and 70s, he feverishly devoted himself to his simplification of the forms that preceded neo-expressionism. The modernity of his career, his exceptional importance, all his vision can be found in his statement: “At eight years old, I was Raphaël. It took a lifetime to paint like a child. ”