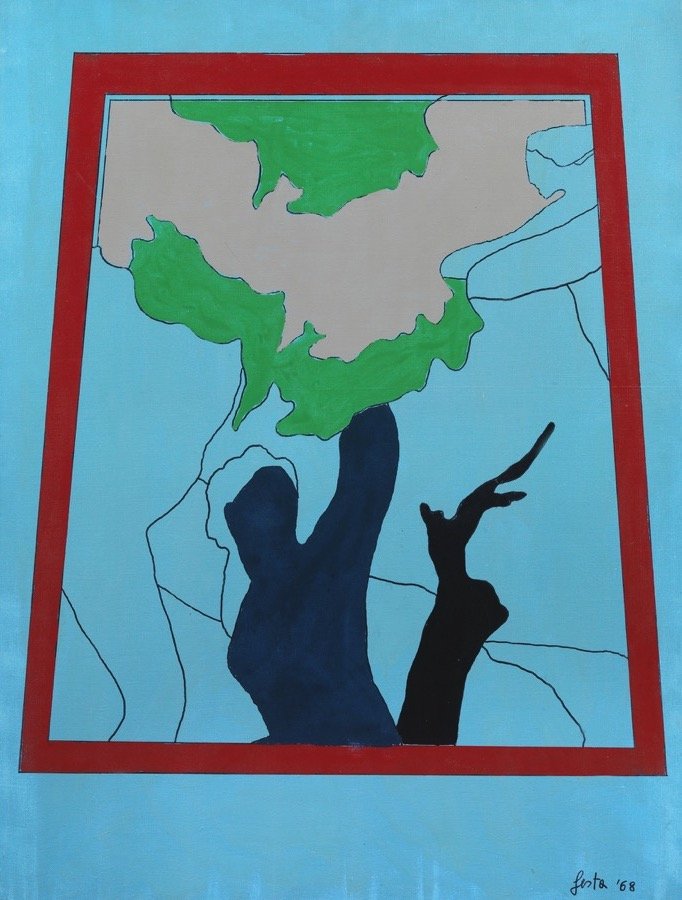 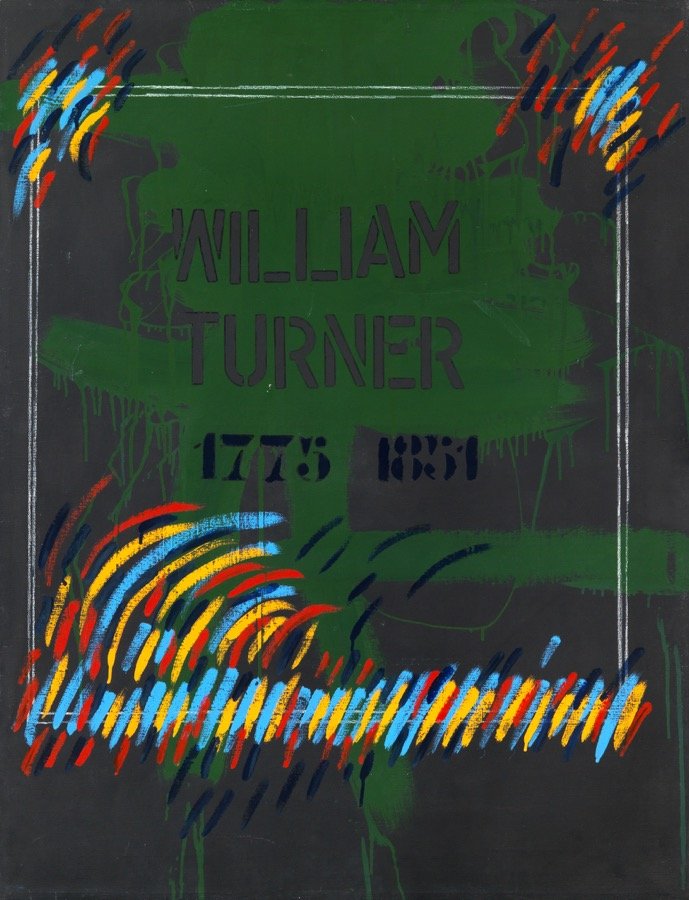 Brother of the artist Francesco Lo Savio, Tano Festa was both a painter and a photographer. After completing his education in philosophy and photography in Rome, Festa wrote poems that he distributed to the people in Piazza di Spagna.

He lived and worked in working-class neighbourhoods and was perceived as a dangerous individual by the police.

Festa exhibited for the first time in 1959 with Franco Angeli, Mario Schifano and Giuseppe Uncini at the gallery La Salita in Rome, which would present his first solo exhibition in 1961. The works of this period had an unusual force, and would be defined by De Chirico as “modernist chaos”.

He also painted on small albums, later acquired by Giorgio Franchetti, collector and one of Festa’s greatest supporters. These sketches are seminal, in that they show the careful reflection preceding his final works. He was particularly attracted by the mystery and multiplicity behind the pure reality of objects, which in his canvases were translated into blue fields, red cities and shocking lighting.

Adhering to informal and gestural art, he painted monochromes and objects of everyday life, especially shutters, mirrors and windows, which had been fascinated him since his childhood. In an interview from 1987 he would state that in that period he found inspiration also in the work of Matta, Tobey, De Kooning and Pollock.

In 1962 he travelled to the USA with his colleague and friend Mario Schifano, and they participated with Baj, Rotella and others in the exhibition “New Realists” at the Sidney Janis Gallery in New York.

In 1963, following the suicide of his brother Rosario, he started painting with unprecedented rage, dipping his fingers directly in the paint. It was in this period that he came up with the idea of reversing American Pop Art with Schifano, by revisiting famous Italian artists of the past, such as Michelangelo and Leonardo, and interpreting their pieces as advertisings. In fact, according to them, and unlike Americans, Italians still consumed cultural images.

Throughout the 1960s, in Rome, he became close to gallerist Plinio de’ Martiis, collector Giorgio Franchetti and artists Mario Schifano, Mimmo Rotella, Enrico Castellani and Franco Angeli. In 1964 he exhibited for the first time at the Venice Biennale. The 1970s marked a difficult period in his life: addicted to drugs, medicines and alcohol, he lost his creativity, and lived in poverty and isolation.

The 1980s brought him back to the artistic life and saw him painting in a more figurative way. His works arose from an intuition, a historic picture, a movie or a dream and television images.

Weakened since his early age by a bad health, and after a long illness, Festa died in 1988. 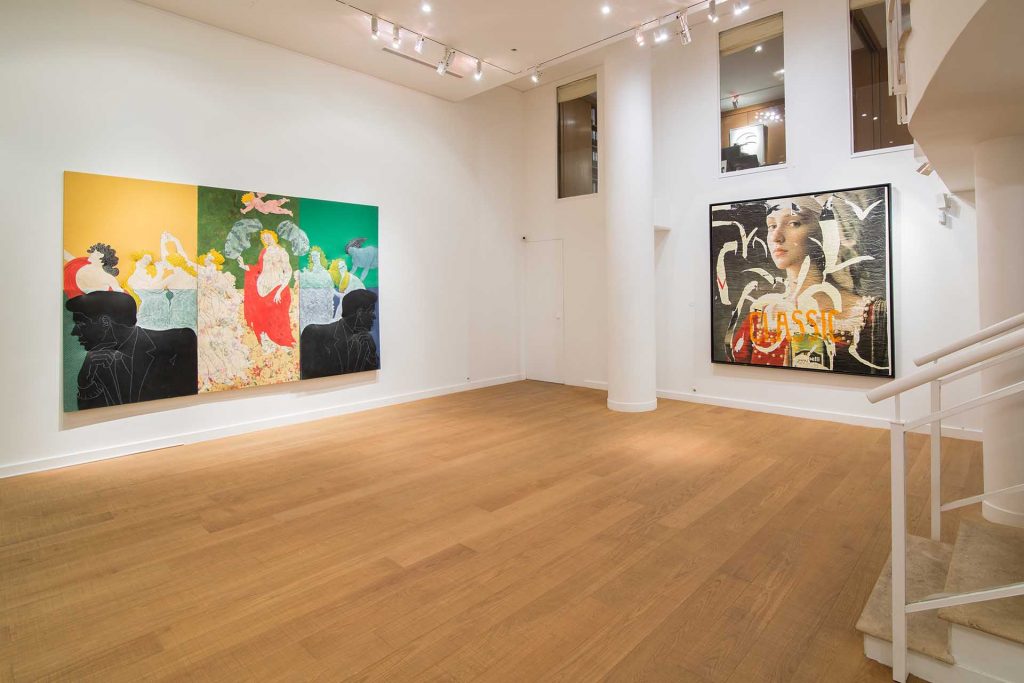