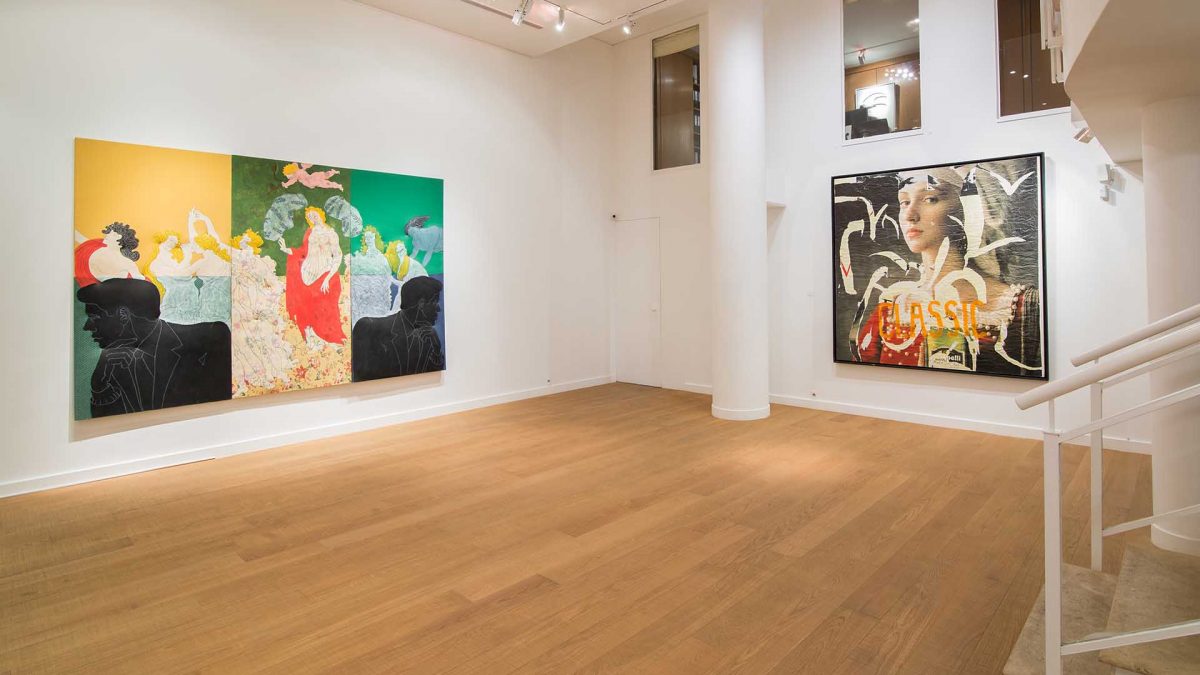 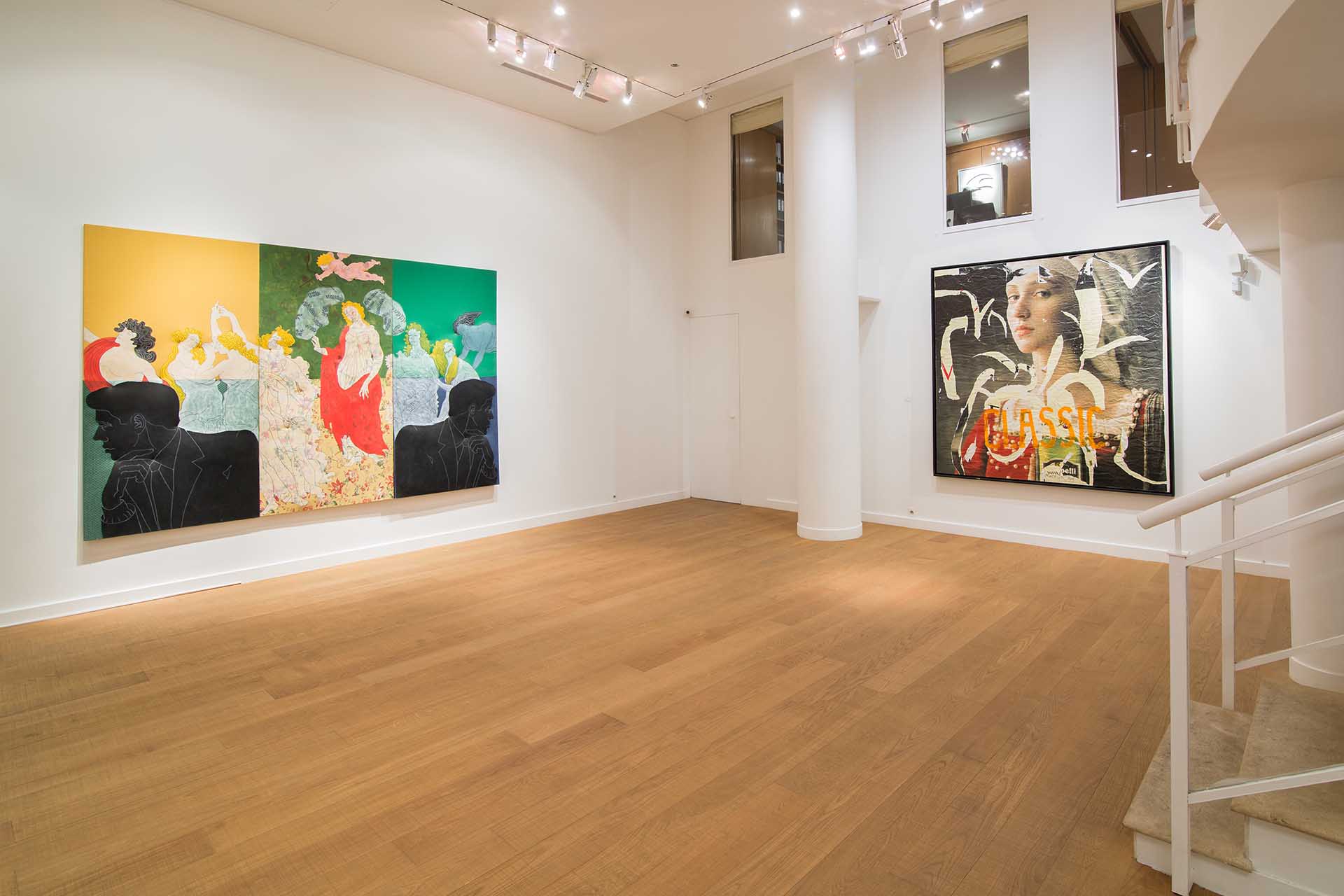 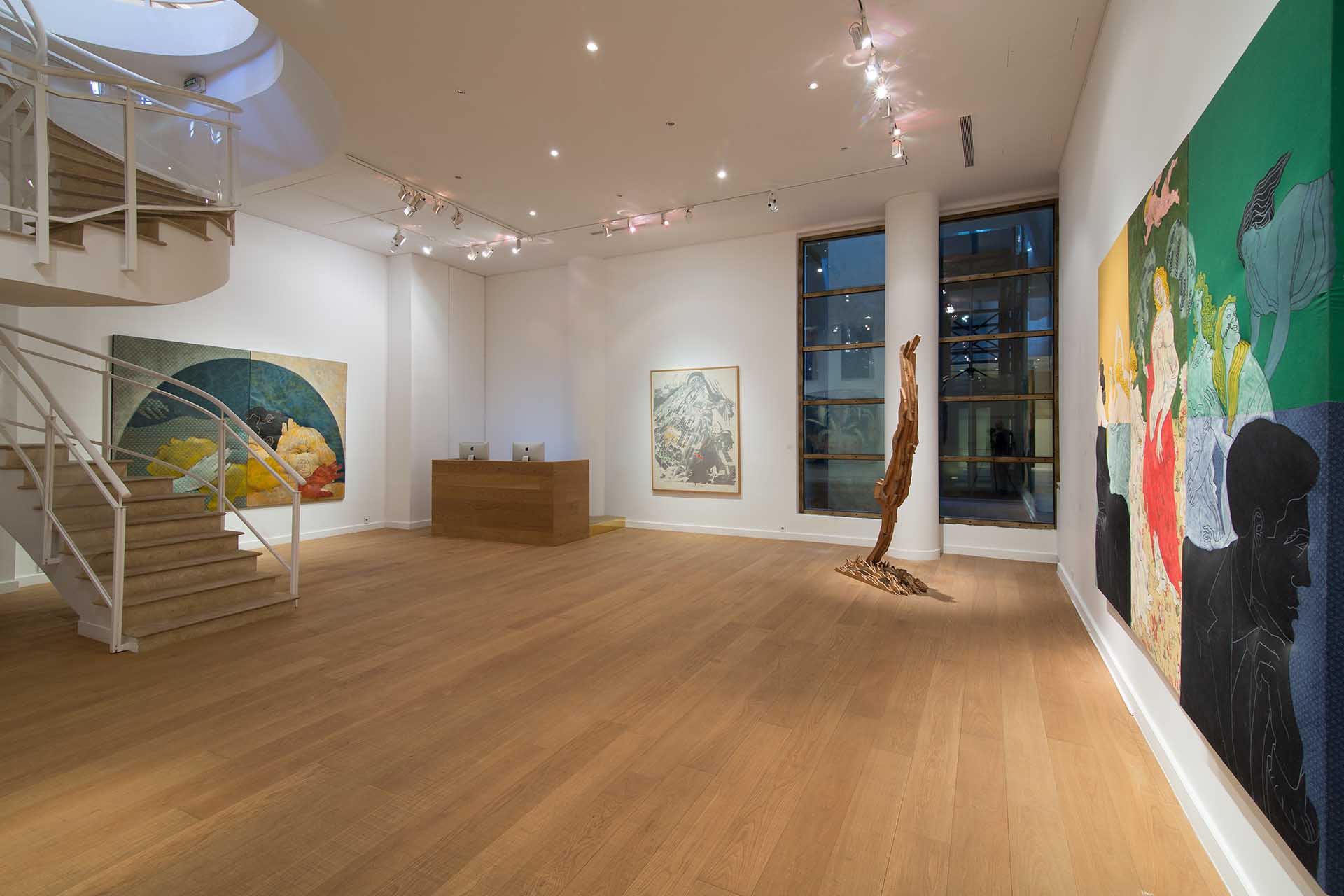 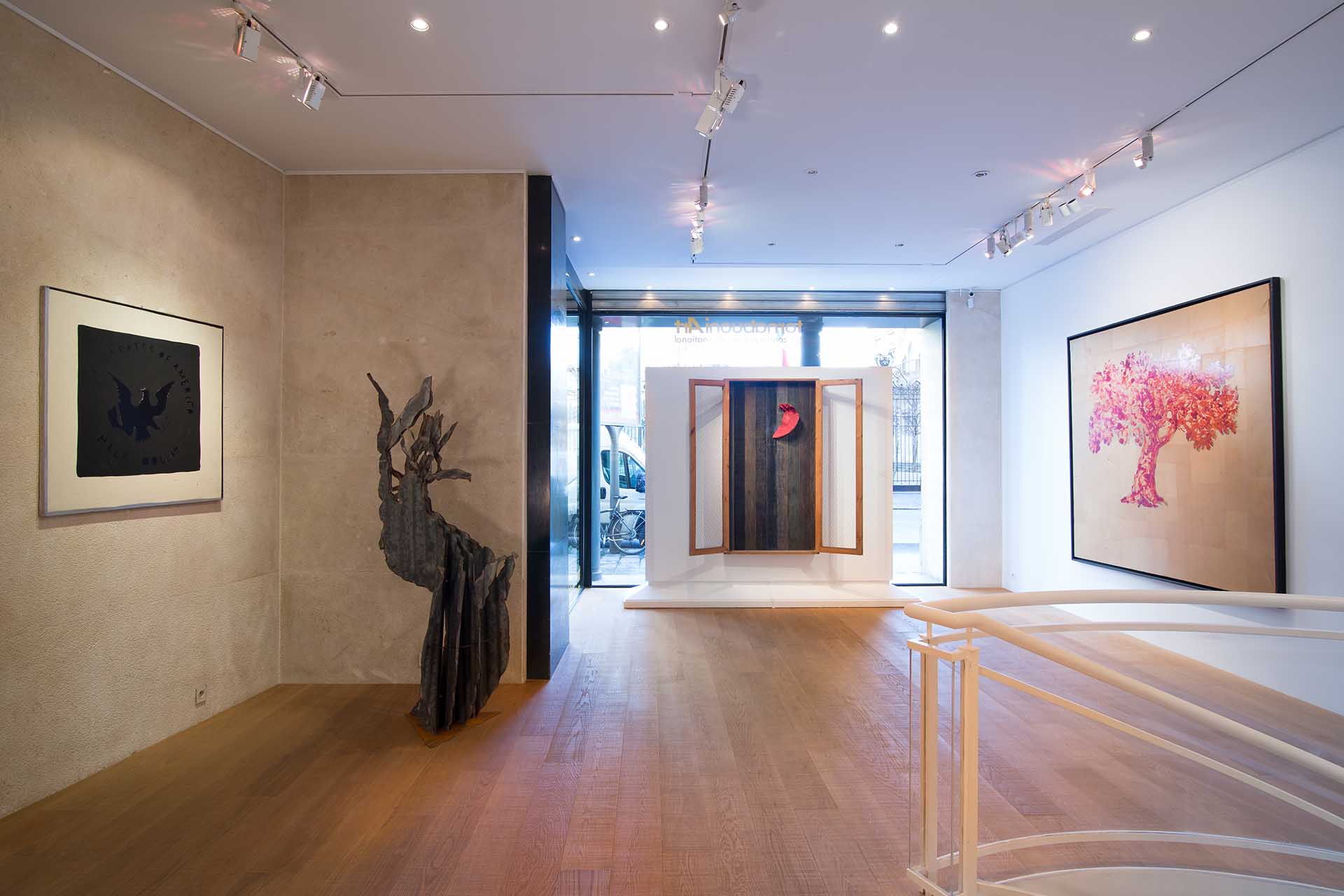 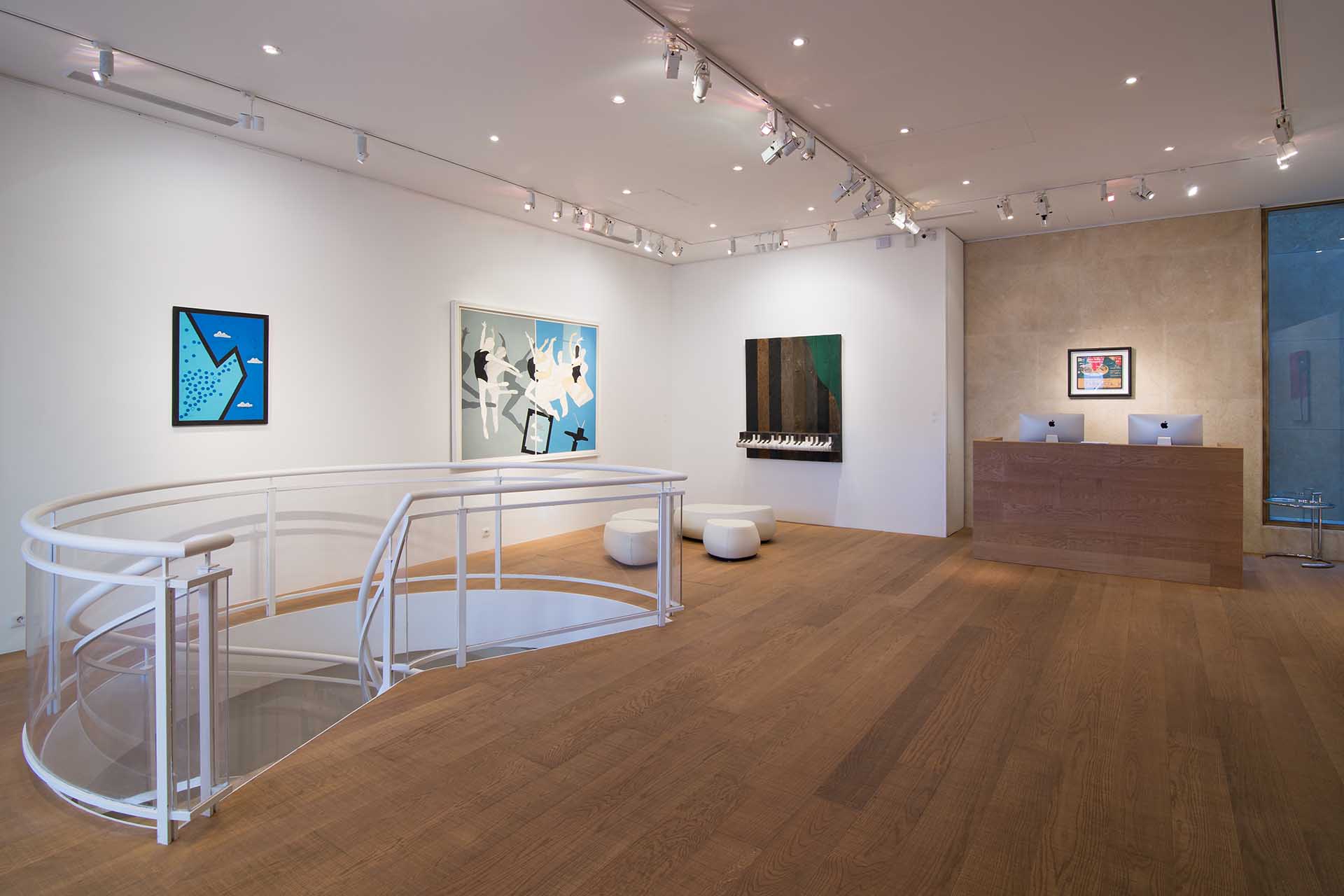 Roma Pop offers to explore the expression and influence of Pop culture in Italy, in all its variety and originality.

In the 1960s, Rome enjoyed a more direct dialogue than Milan with the United States and was subject to a strong influence from the language of American Pop Art.

However, the Roman art scene developed a language with its own peculiarities, which ere well defined and recognisable. Its main characteristic lies in the relationship with the past and its diversion as an object of consumption.

The references of American Pop Art like Mickey Mouse, Marilyn and Coca-cola are then swapped against the ones of Michelangelo or the Mona Lisa.

We find quotes from the great masters of Italian painting in the works of Tano Festa and Cesare Tacchi, the Greco-Roman world in those of Mario Ceroli, but also tragic icons of human horror in the works of Franco Angeli and street images elevated to the rank of works of art by Mimmo Rotella.