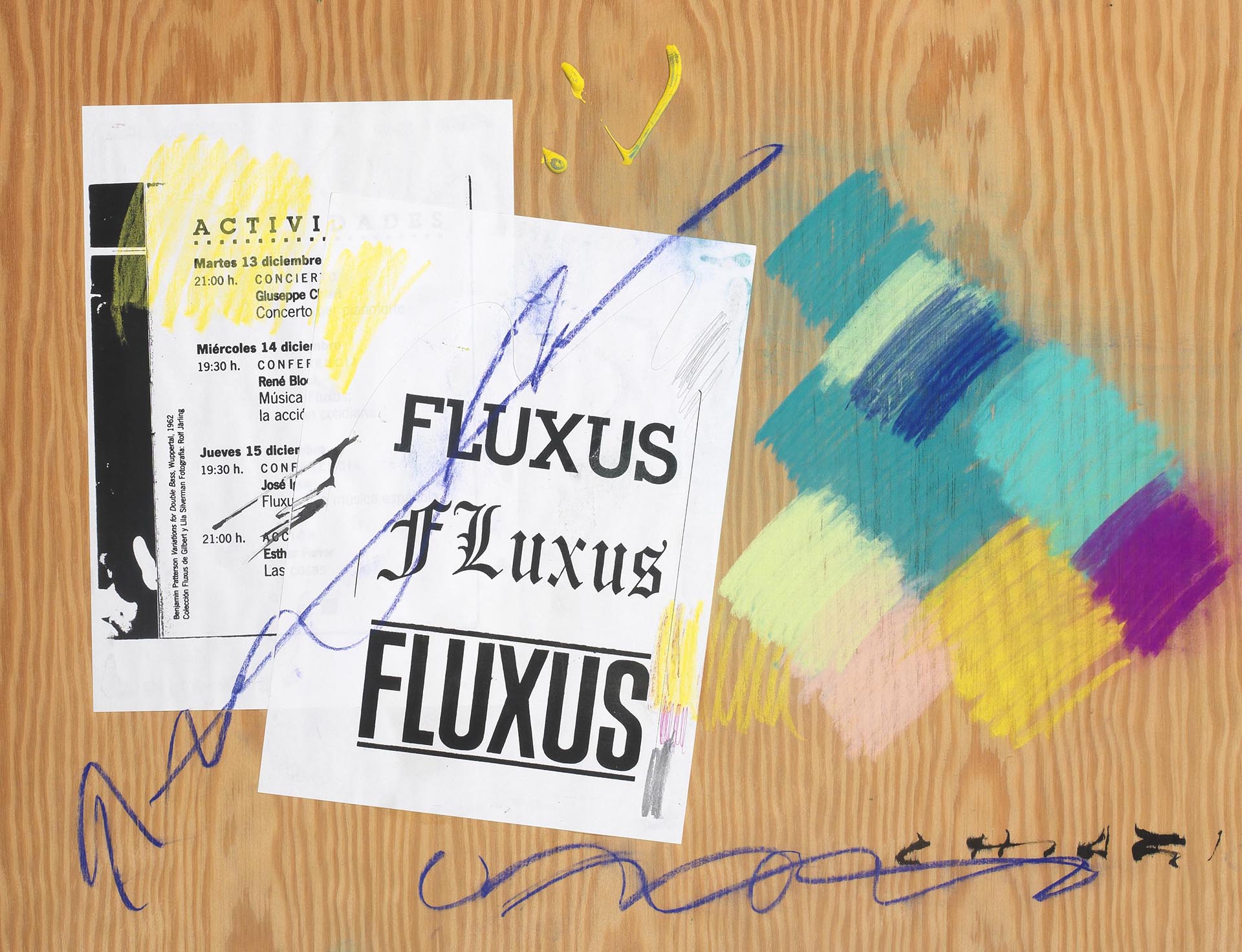 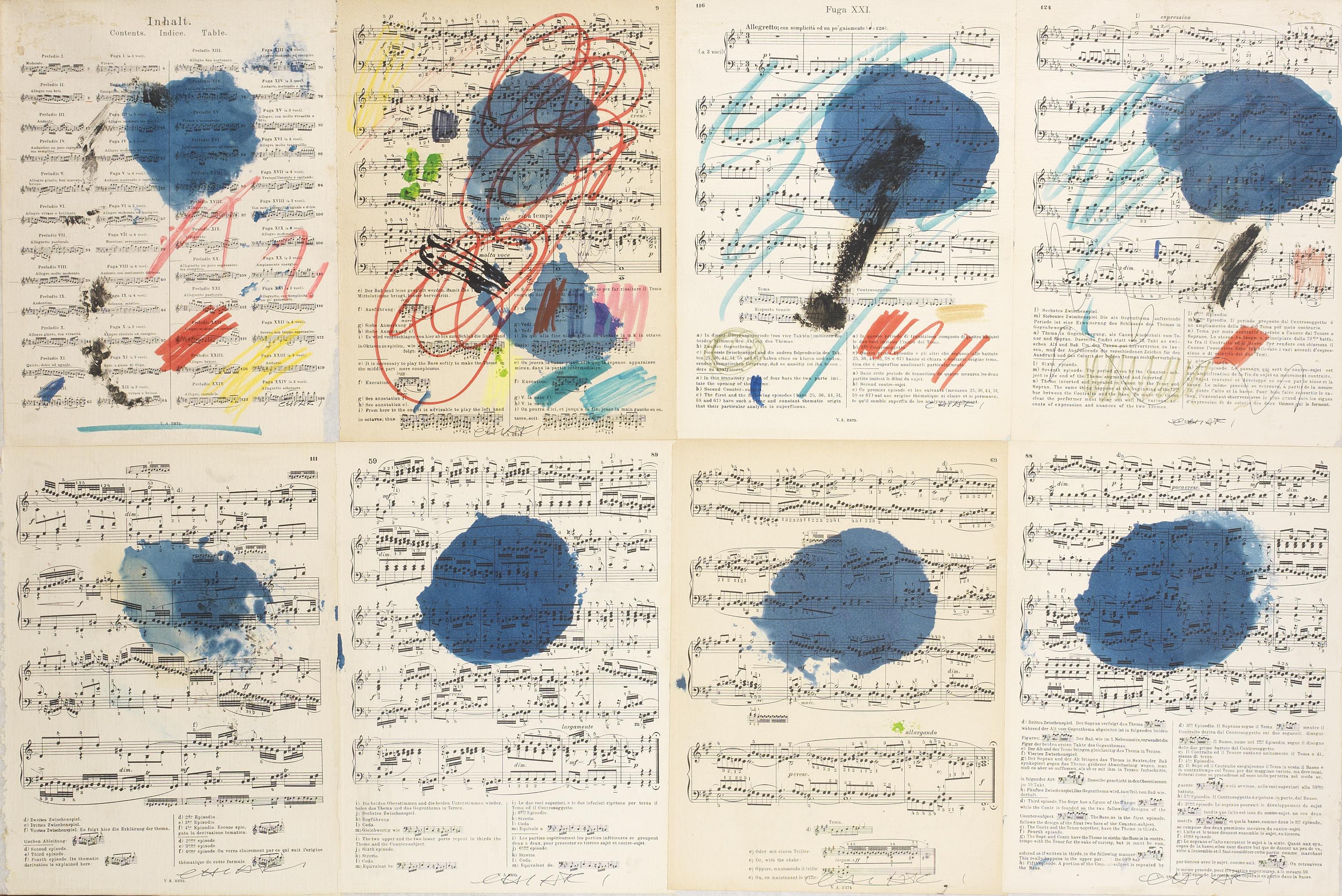 Giuseppe Chiari was an Italian artist and musician, one of the main exponents of the international art movement Fluxus.

After university studies in mathematics and engineering Chiari s devoted to music studying piano and composition.

Attracted in particular by the experiences of John Cage, in the 60s he began his experiments, including works based on the graphic component of musical writing, or compositions no longer made to be performed or listened to, but observed.

Fundamental in these years is the comparison with the research of visual poetry of ‘Group 70’ and the contacts with the exponents of the Fluxus movement.

In 1972 his work was exhibited both at the Documenta in Kassel and at the Venice Biennale where he also returned in 1976 and 1978. The following year he exhibited at the X Quadrennial in Rome.

In the 1980s he began to experiment with pictorial-gestural collages and interventions elaborated with signs, writings and stampings on staves.

His work has obtained important awards and has been exhibited internationally in some of the most prestigious museums and cultural institutions. 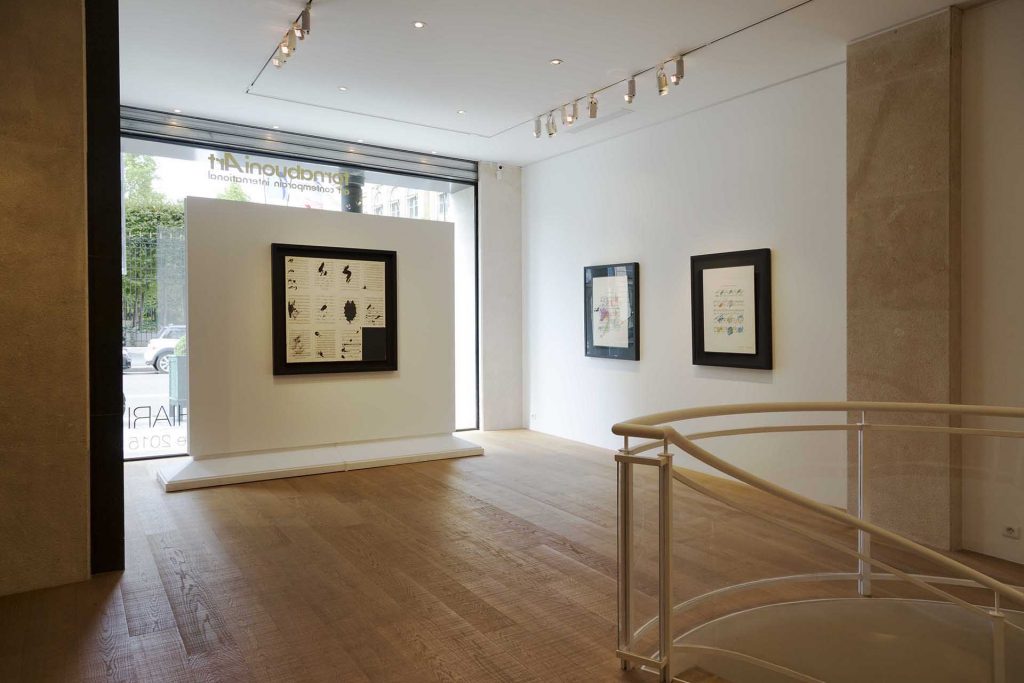 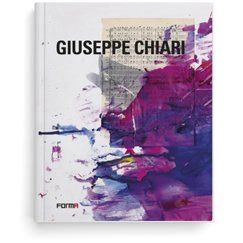