Open from 11 am to 7 pm, closed on Wednesday

How to get to the Fondazione Giorgio Cini

Departures from: San Zaccaria (about 3 minutes) / Zattere (about 10 minutes)

“Thus ‘the eminent dignity of the arts of fire’ arises from the fact that their products bear the most profoundly human mark, the mark of primitive love. […] The forms created by fire are modeled more than any other, as Paul Valery pointed out so well, “in order to be caressed.”

Gaston Bachelard, “The Psychoanalysis of Fire”, 1937

On Fire is the title of the first exhibition entirely dedicated to the use of fire as a means of artistic creation among the post-war avant-garde movements. The exhibition, curated by Bruno Corà and promoted by the Fondazione Giorgio Cini and Tornabuoni Art, brings together some of the most iconic works either made with fire, or that include the presence of flames.

The exhibition is accompanied by a publication edited by Forma Edizioni under the scientific direction of Prof. Bruno Corà, who also contributes a critical text.

The exhibition is organized with the support of Mag, Forma Edizioni and Edra.

You cannot go to Venice ? Book a guided video tour !

In order to reserve a slot for a private guided video tour, please click on the following link:
info@tornabuoniart.fr

A team member of Tornabuoni Art will walk you through the exhibition through a private video guided tour. 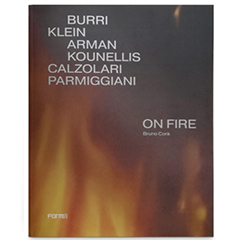 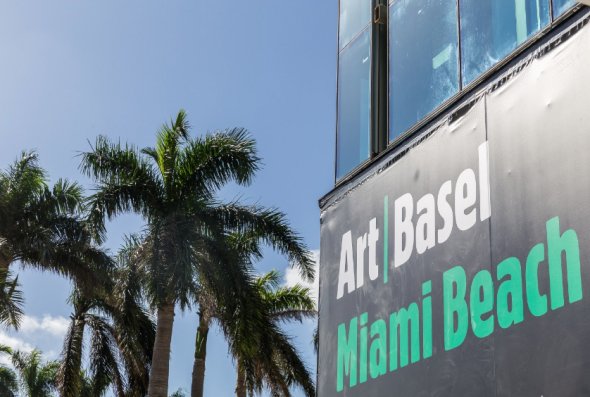