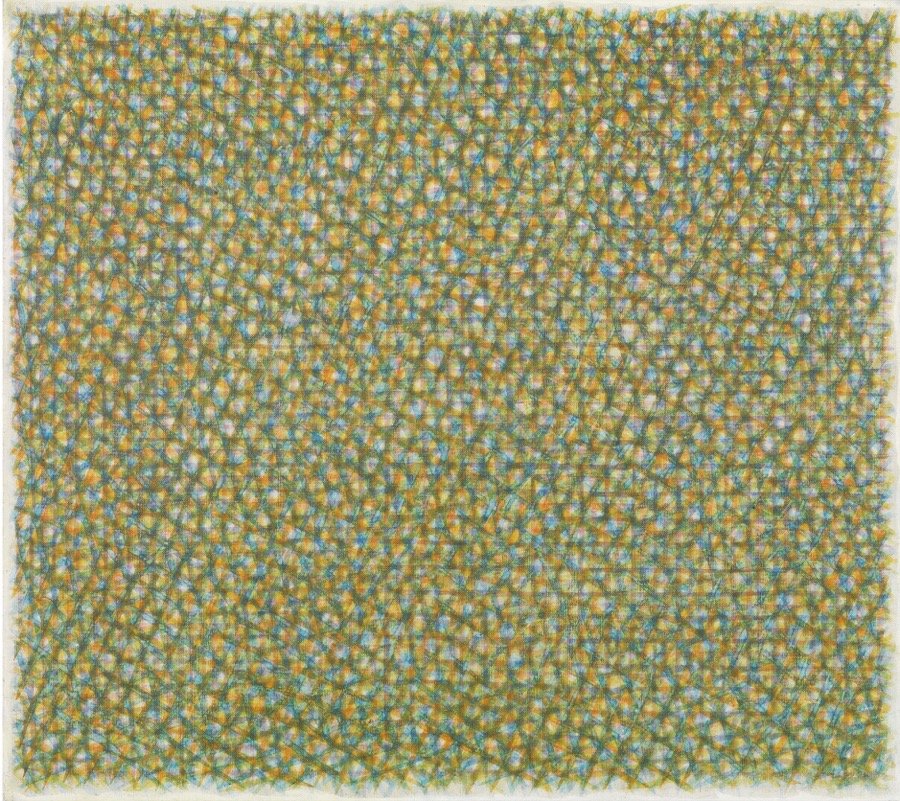 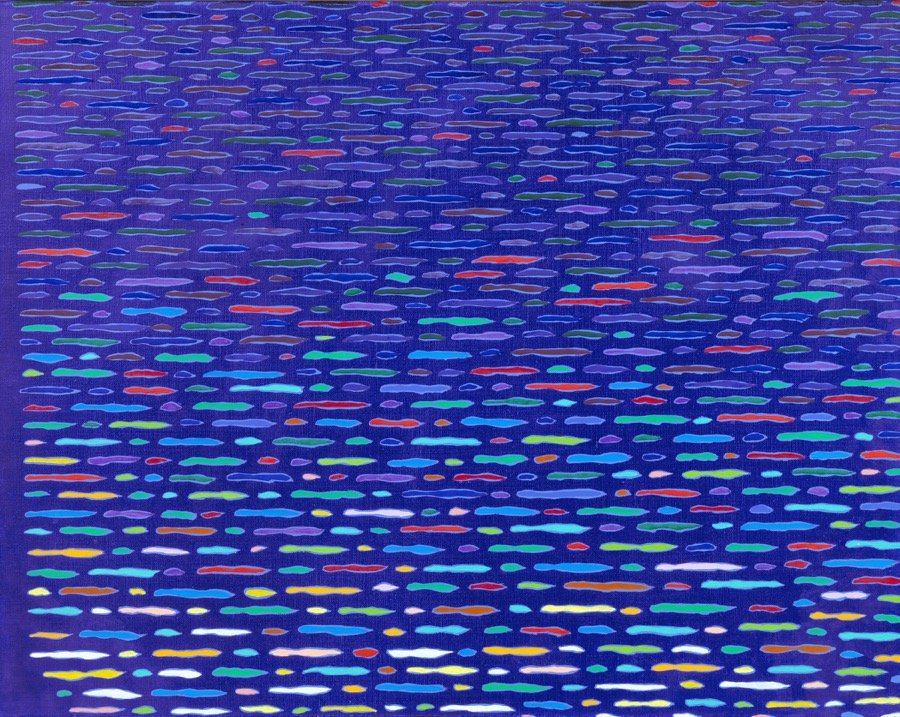 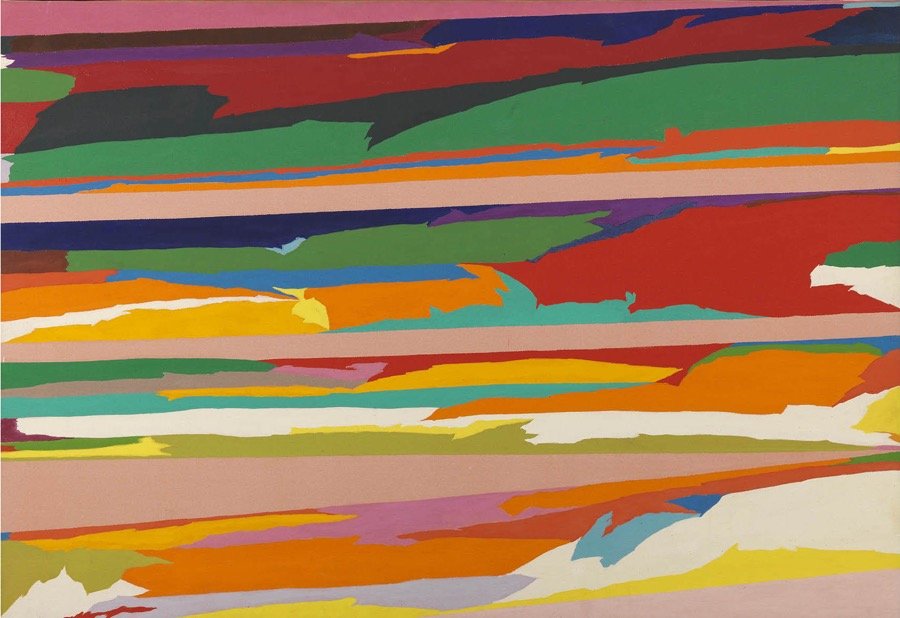 After brief studies in architecture, he quickly turned to the visual arts, particularly painting.

Leaving figuration behind at the age of 20, he co-authored the ‘Forma I manifesto’ in 1947 with Pietro Consagra, Achille Perilli, Carla Accardi and Giulio Turcato. Strongly inspired by Futurism and expressing leftist political views, the manifesto contrasted with the ideals of Socialist Realism, as illustrated by Renato Guttuso. It marked Dorazio’s full embrace of abstract art, and served as a guideline for the rest of his career.

In the 1950s, Dorazio began collaborating with several art journals, and writing as an art critic. He published ‘The Fantasy of Art in Modern Life’ and worked as a lecturer and exhibition manager, until becoming the official critic for the ‘Corriere della Sera’ newspaper in 1984.

Dorazio’s highly experimental approach to art took him from Cubism to Futurism, always with bright, contrasting colours. In 1951, Dorazio discovered the work of Giacomo Balla and helped resurrect the artist’s reputation by bringing his work to New York. Inspired by Balla’s work on Divisionism earlier in the century, Dorazio began creating meshes, overlapping chromatic structures reinventing both space and surface.

A great experimenter, he focuses his work on colour plots and interferences like the Reticoli of the 1960s. In 1960, Dorazio had a room dedicated to his work at the Venice Biennale where he took part again in 1966.

In this same period, he embarked on a series of formative journeys to France, where he met Braque, Arp, Léger and Le Corbusier, and to the United States, where he started frequenting the studios of major artists from the New York School, such as Hans Richter, Robert Motherwell, Willem De Kooning and Jackson Pollock.

The artis died in 2005. Today, many are housed in the collections of major European museums in Italy, France, Switzerland, England and the USA. 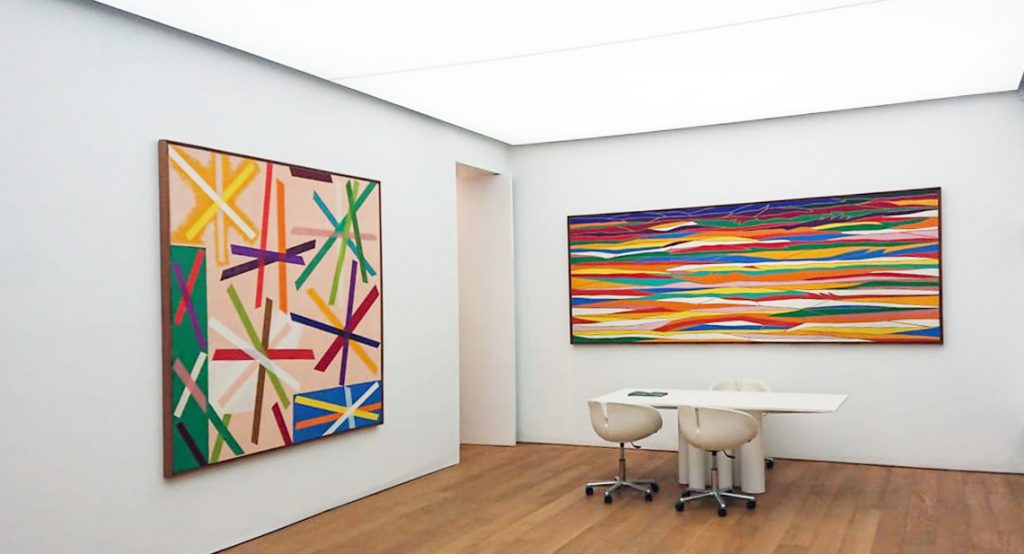 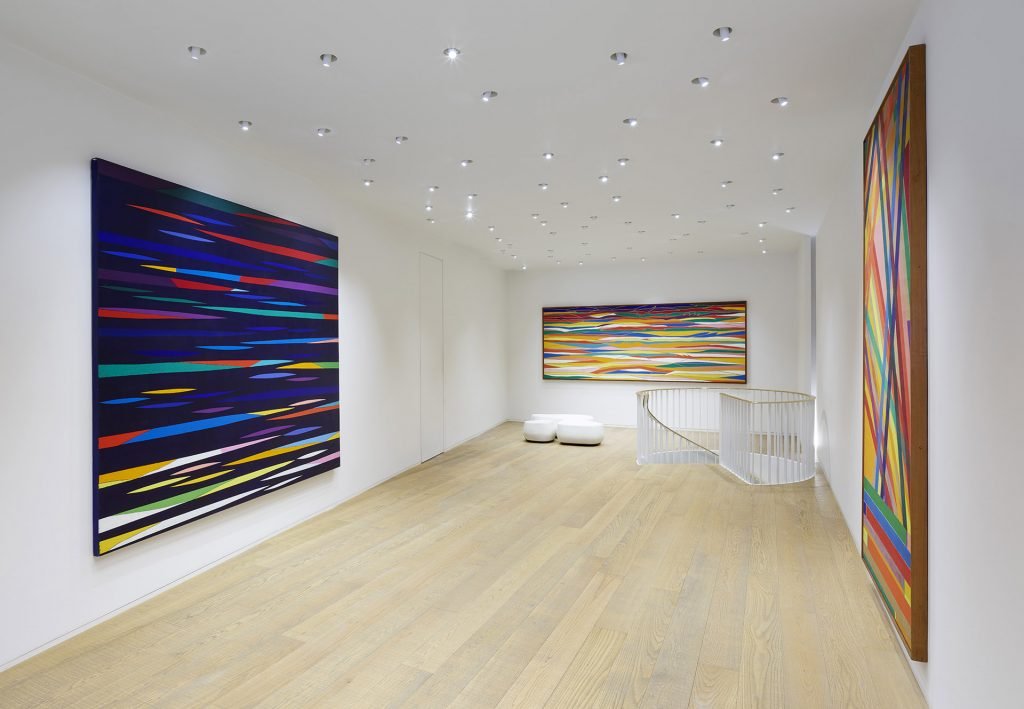 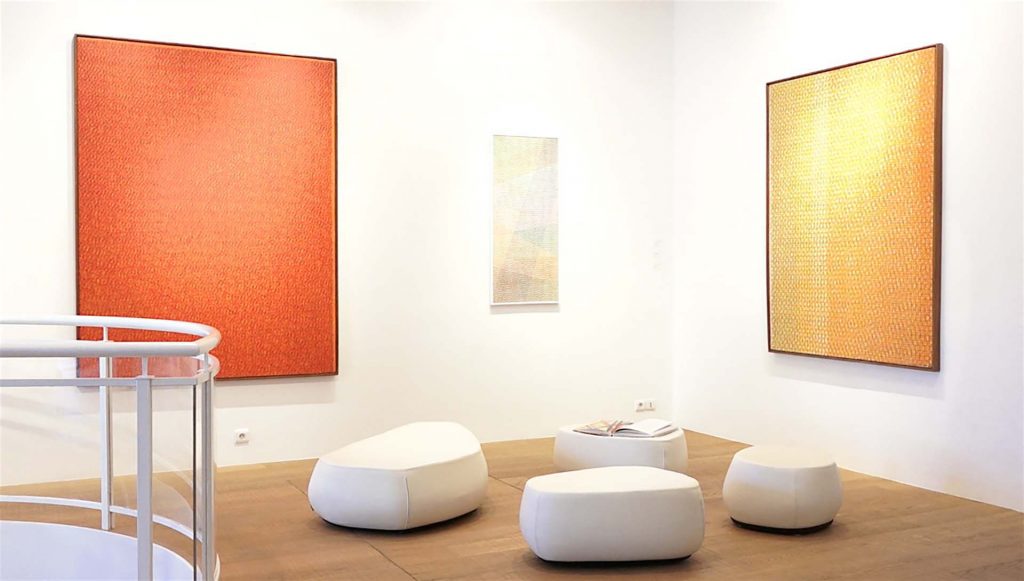 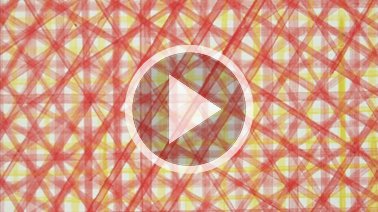 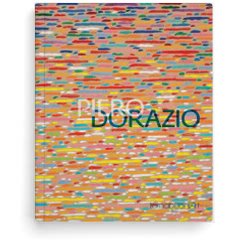