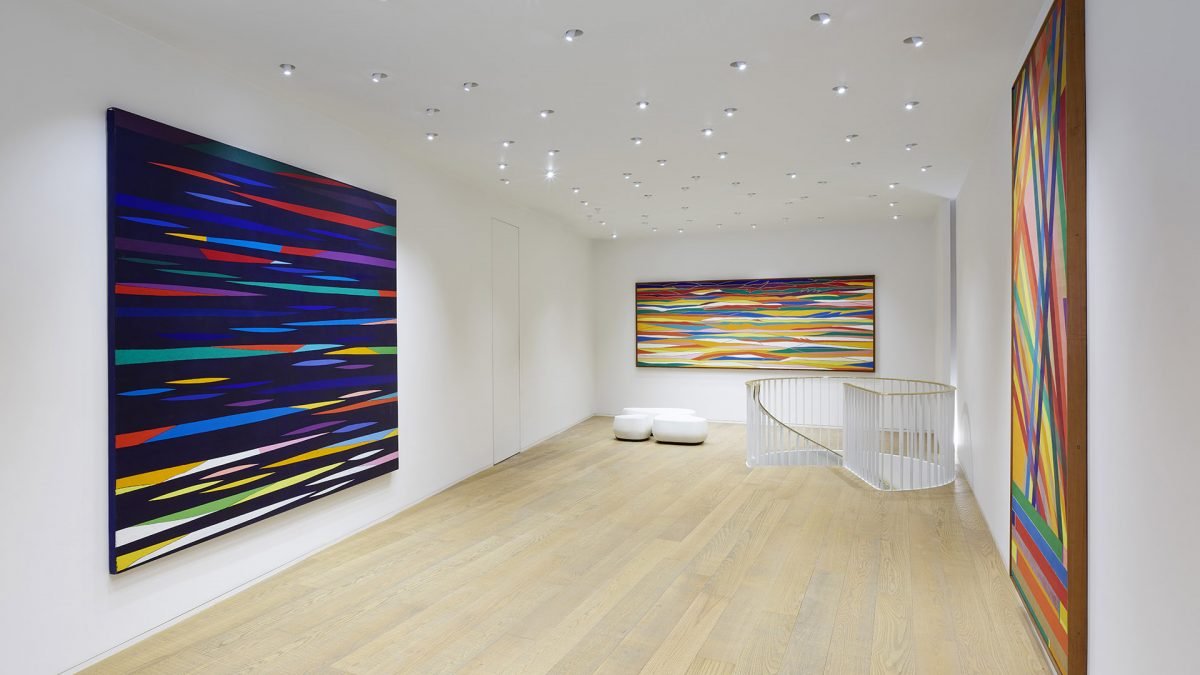 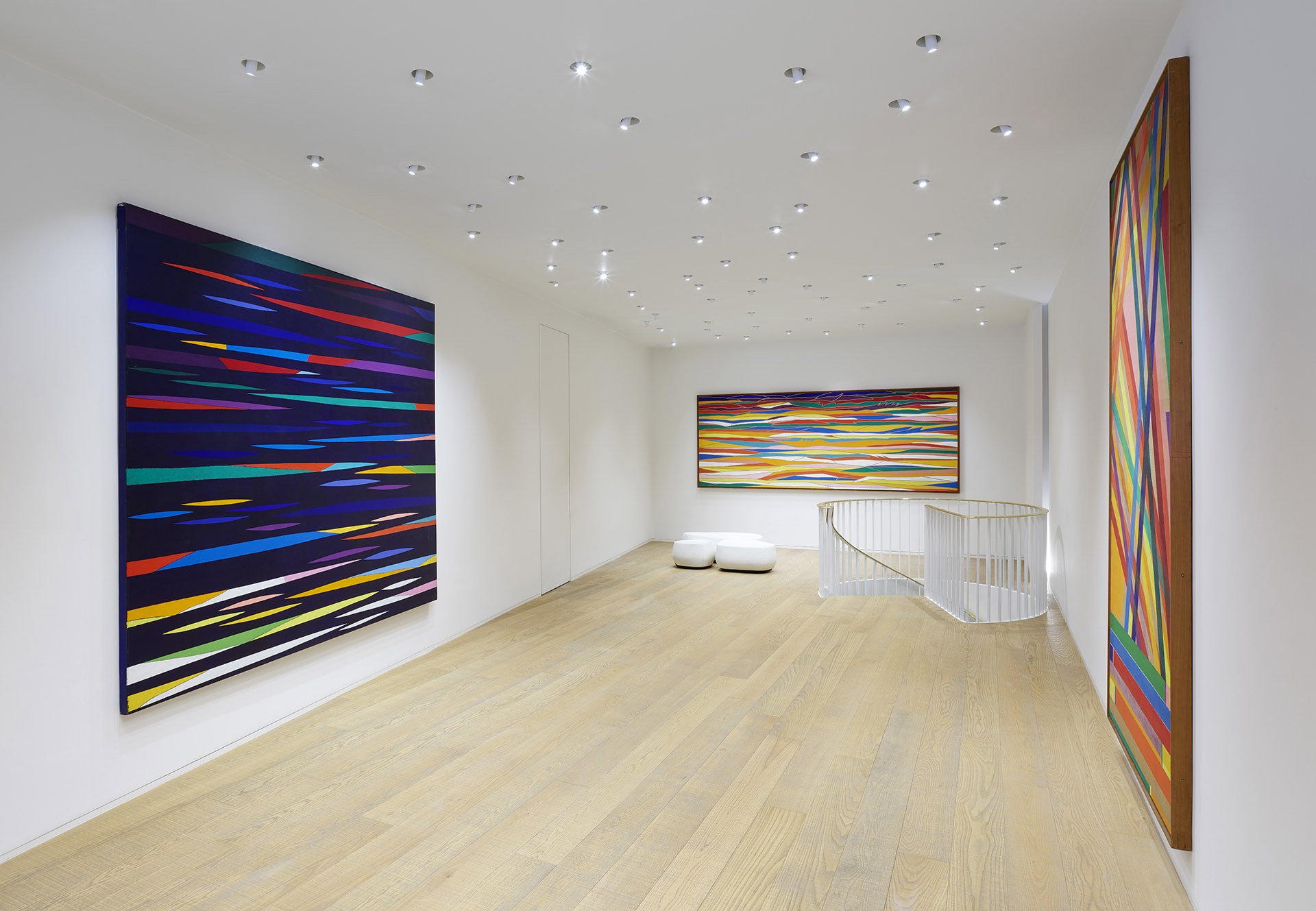 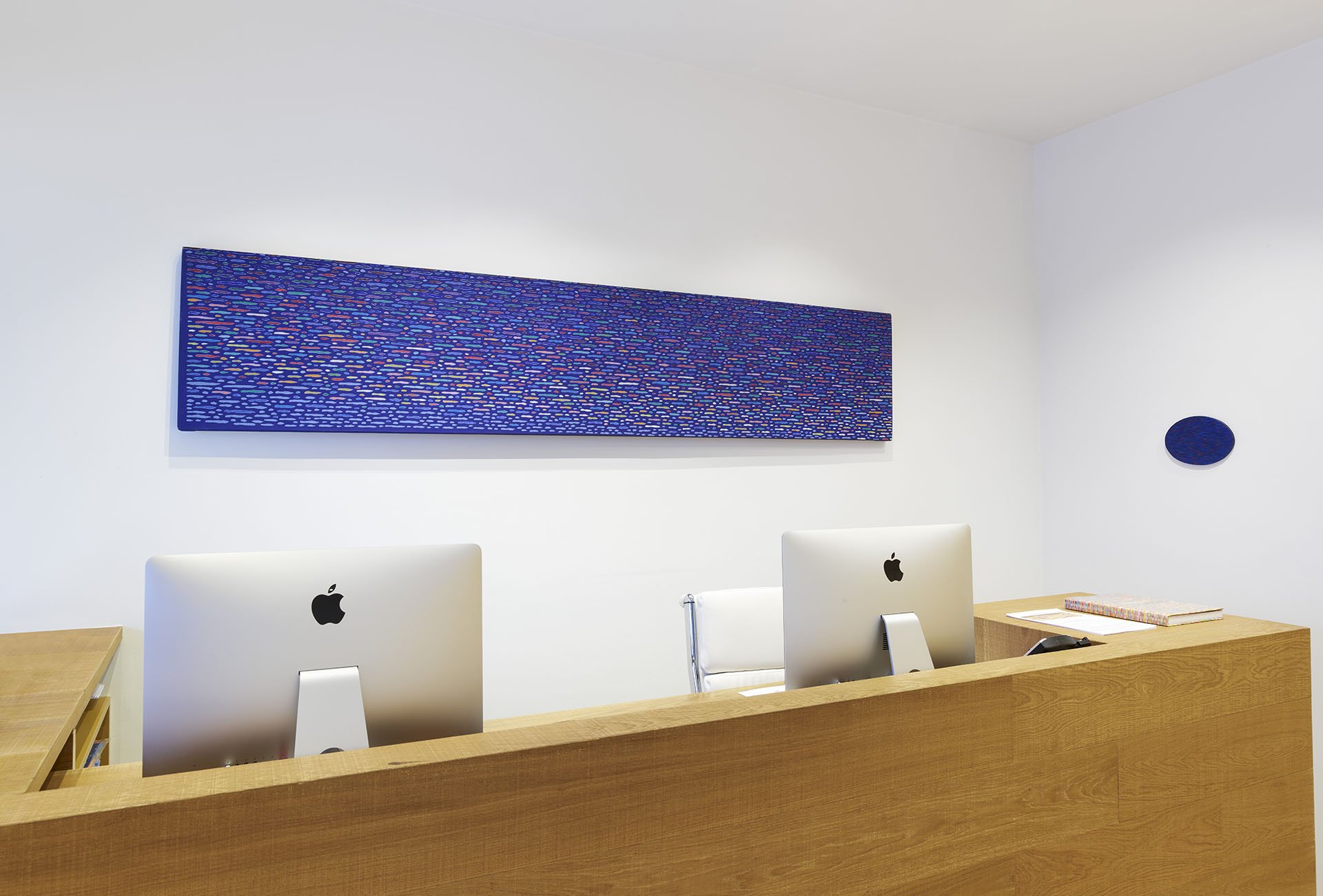 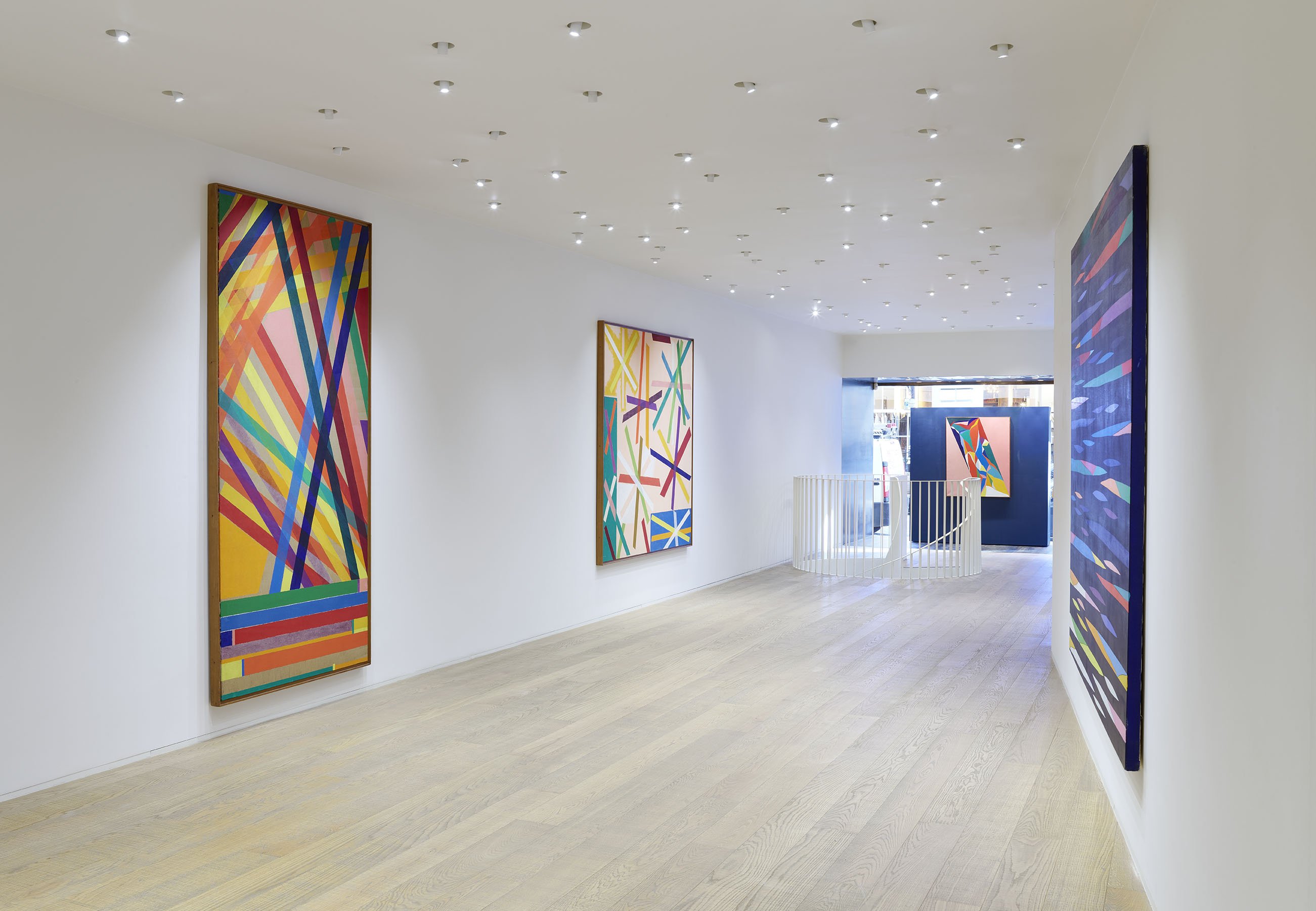 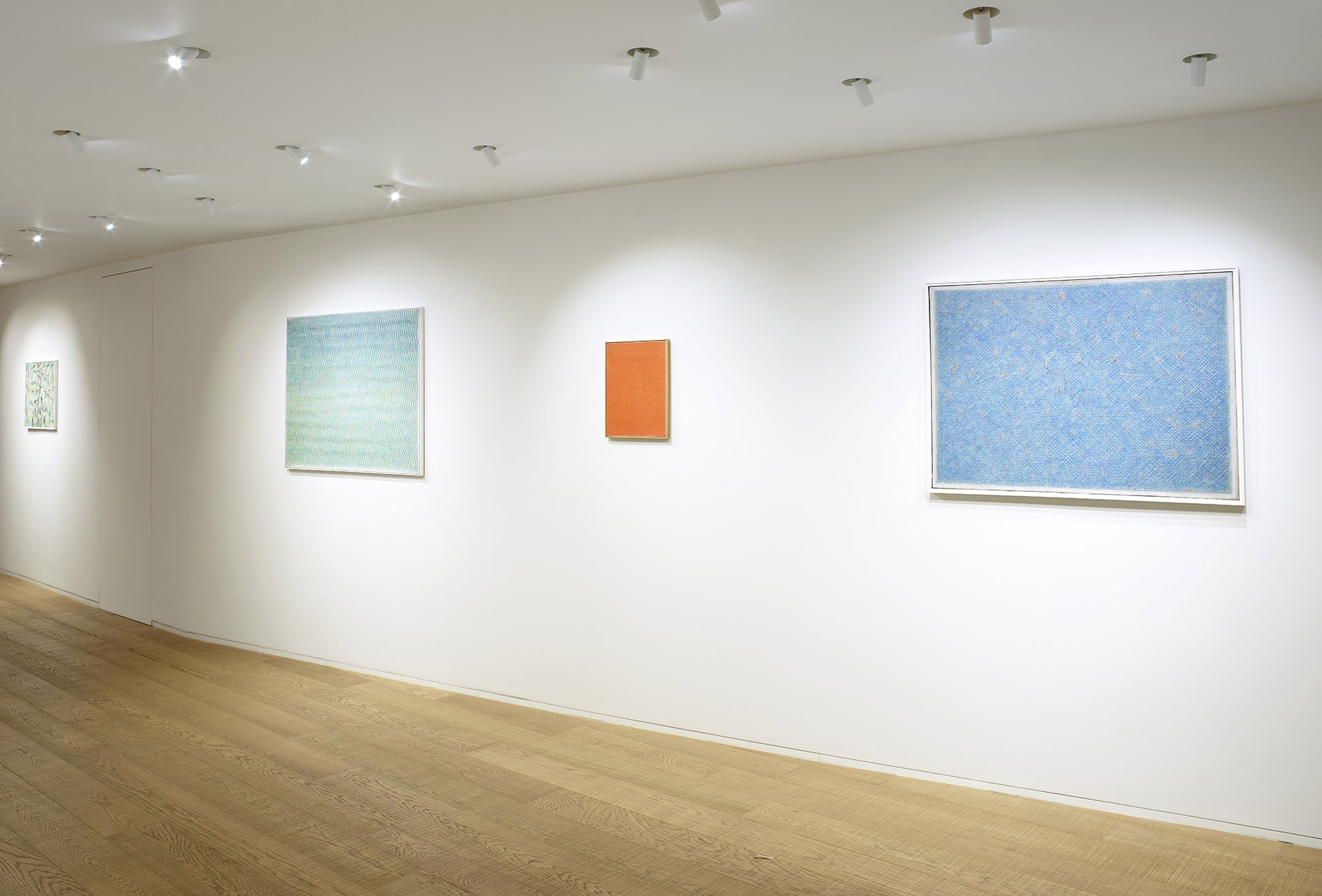 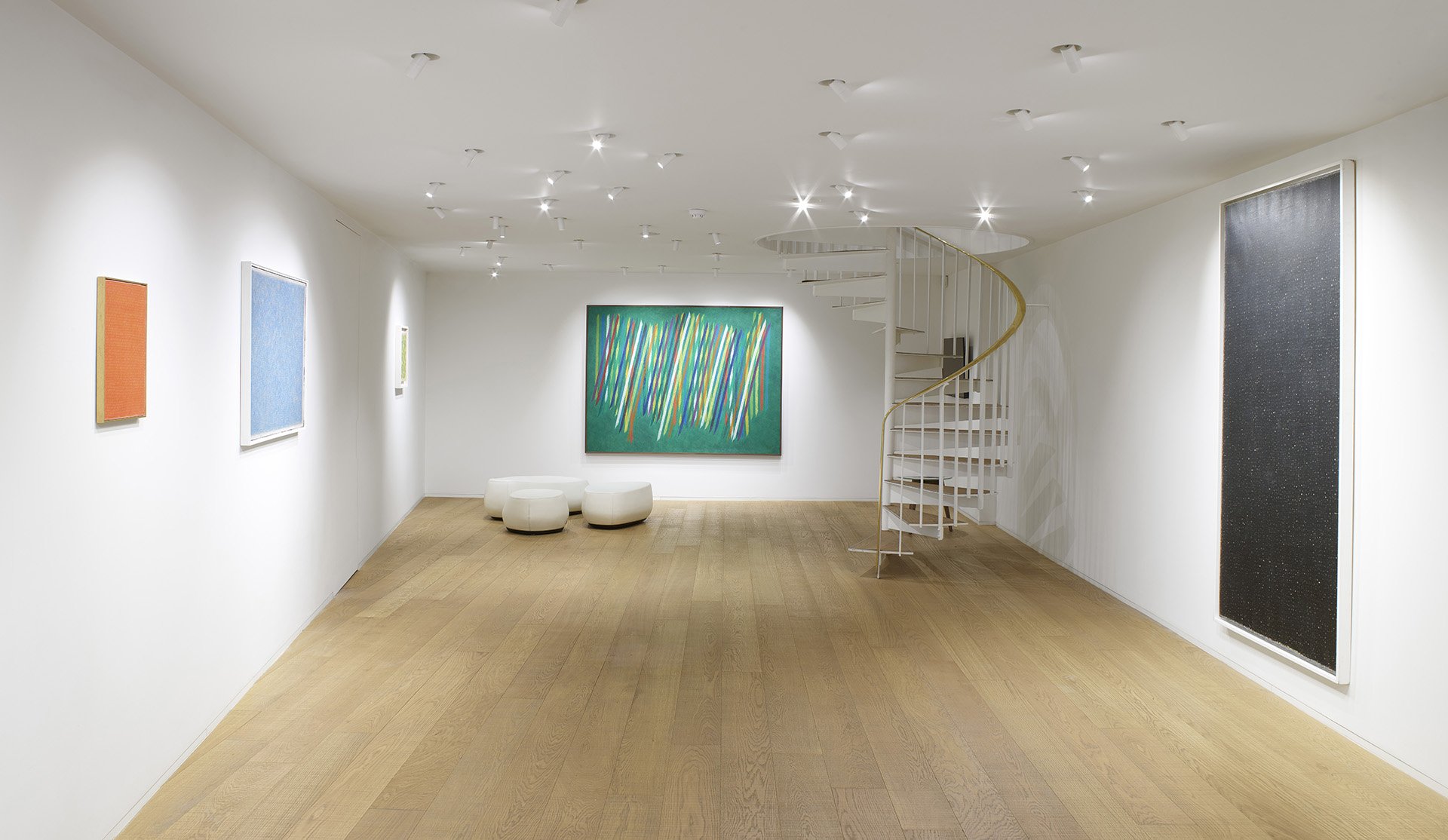 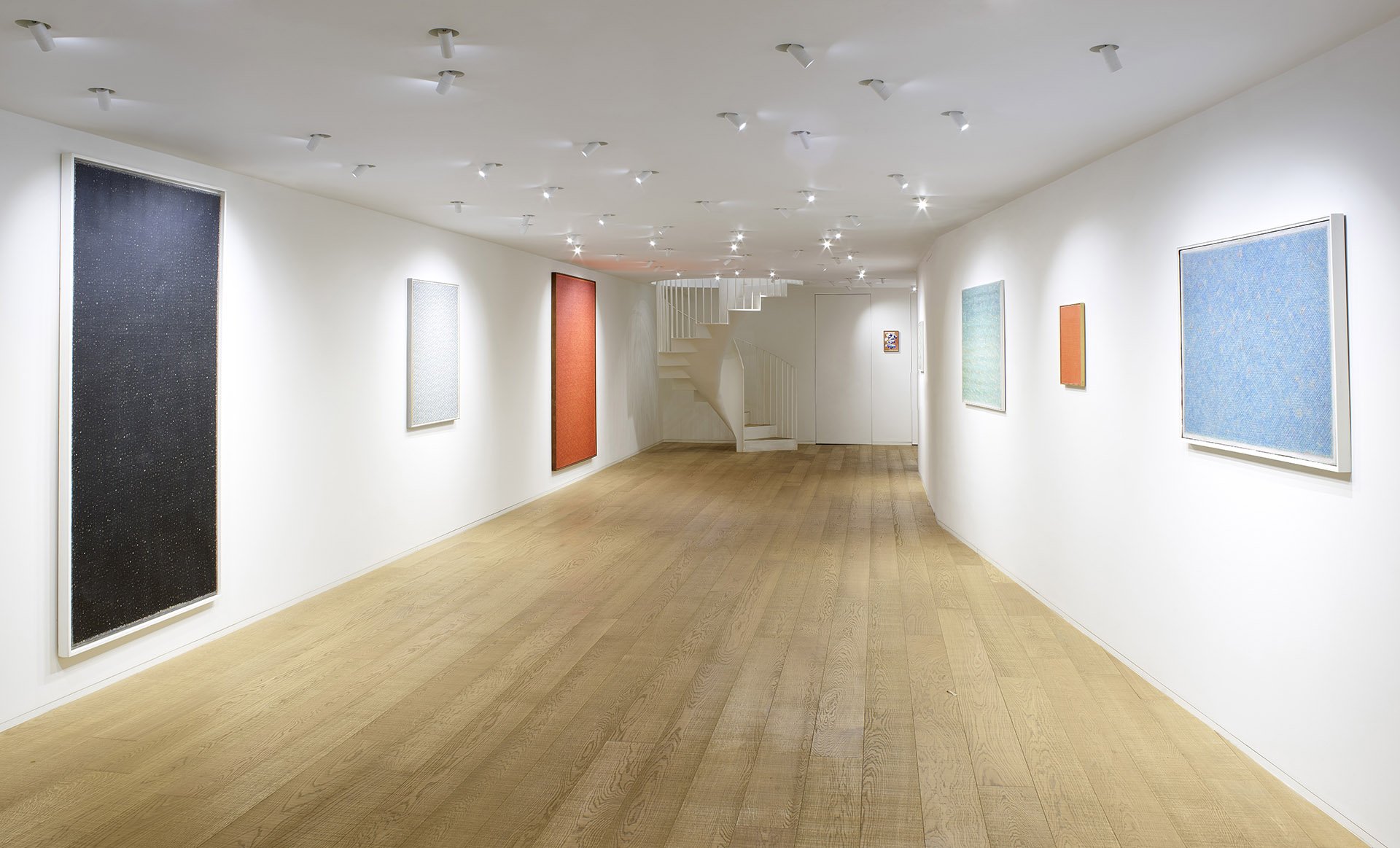 In January 2018, Tornabuoni Art will host the first solo show of Italian abstract painter Piero Dorazio in London in a generation. The exhibition will span 35 years of the artist’s career, from early cubist-inspired paintings to large-scale abstract explosions of colour.

On show will be historic works, including those made in the 1950s as part of the Gruppo Origine in Rome, as well as the Reticoli – interwoven wefts of light and colour, which Dorazio showed at the Venice Biennale in 1960. There will also be a selection of monumental paintings from the 1970s. Like magnified details from Dorazio’s early works, their large format illustrates the influence of Dorazio’s various stays in the United States and his meetings with Robert Motherwell, Willem de Kooning and Barnett Newman.

Piero Dorazio: Chromatic Fantasies (1948-1982) will be a unique occasion to see 25 works by an artist who, according to art historian Serge Lemoine, allowed for Italian art to ‘come out of its provincialism’ and ‘reconnect with its illustrious past’.