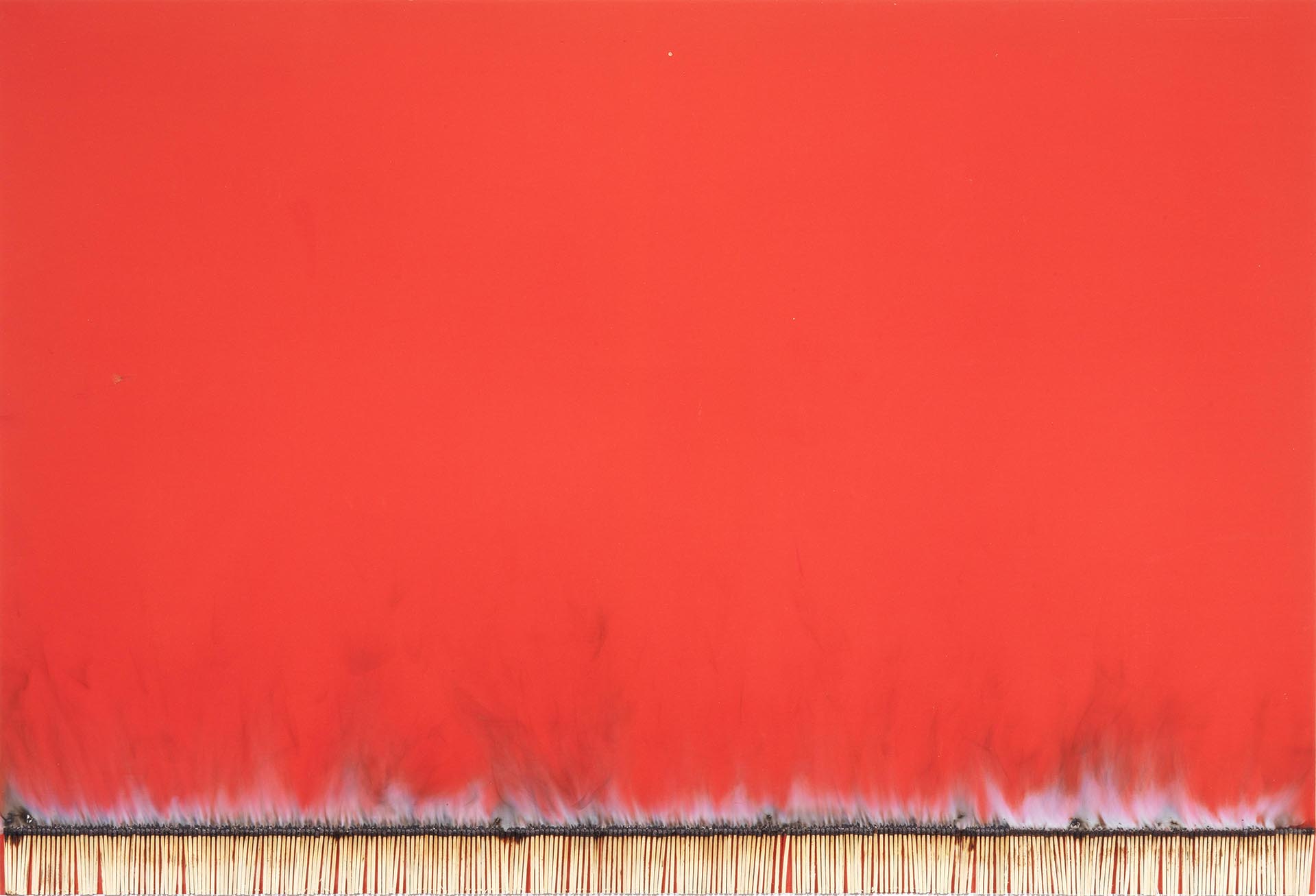 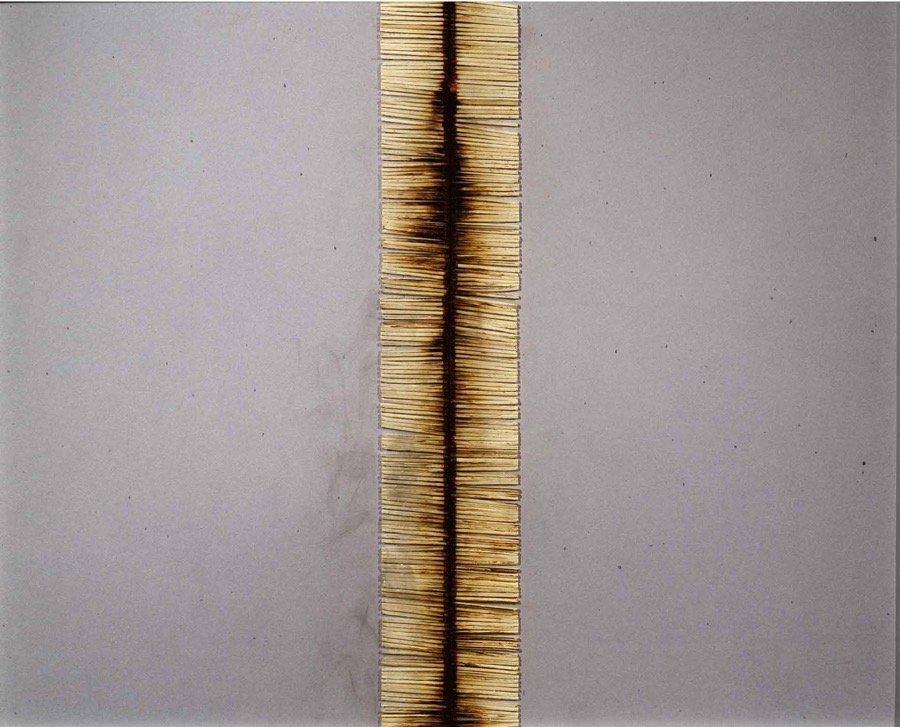 Bernard Aubertin was a French artist.

Even though the artist began his career studying decoration, in 1957 after having met Yves Klein, he focused his research on the study of monochrome. In particular, he developed an interest in the use of the colour red colour of the fire and of the blood.

In 1961 he took part in the Gruppo Zero from Düsseldorf and met Piero Manzoni and Lucio Fontana.

In 1961 he created his first Tableaux feu (paintings painted by the flame of fire) then in 1962 he created Livres brûlés and Dessin de feu. He assembled matchsticks and explosives fused in every page of a book or on the canvas, encouraging the spectator to start the creative process. 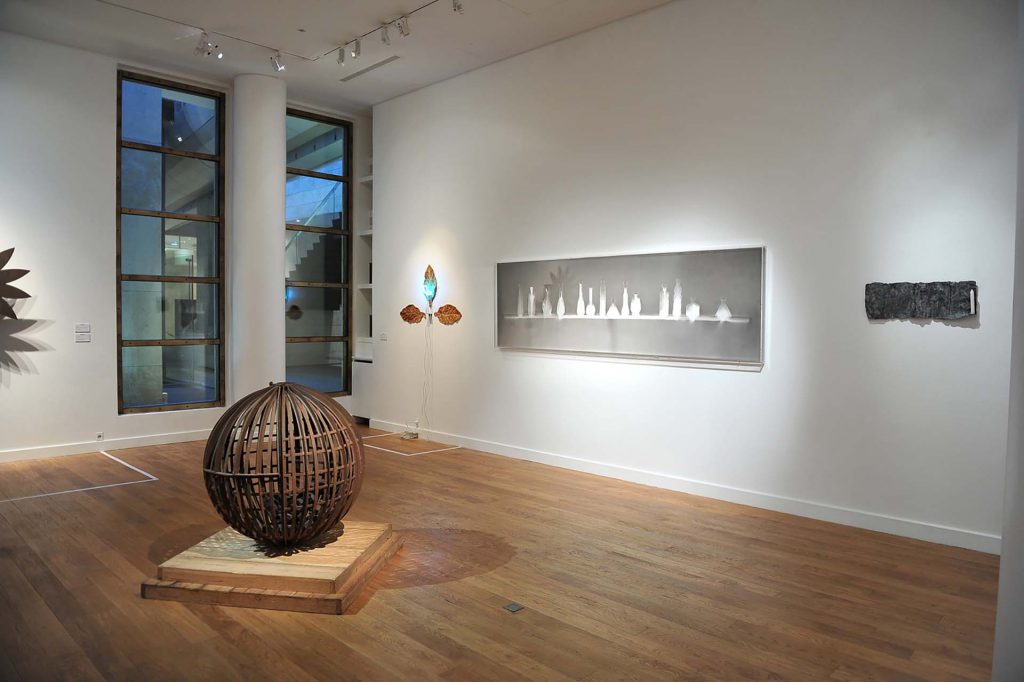 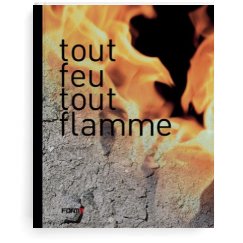