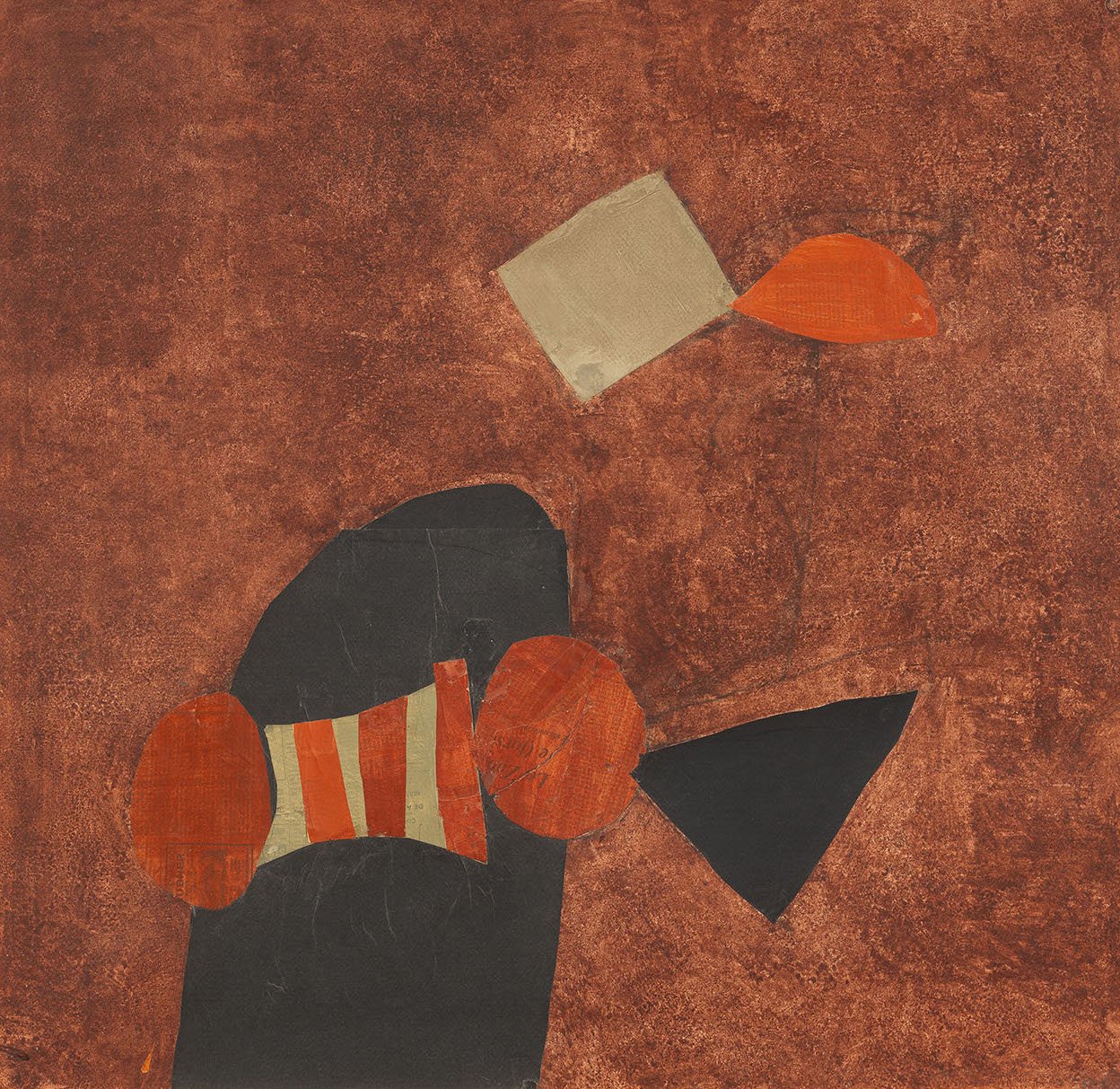 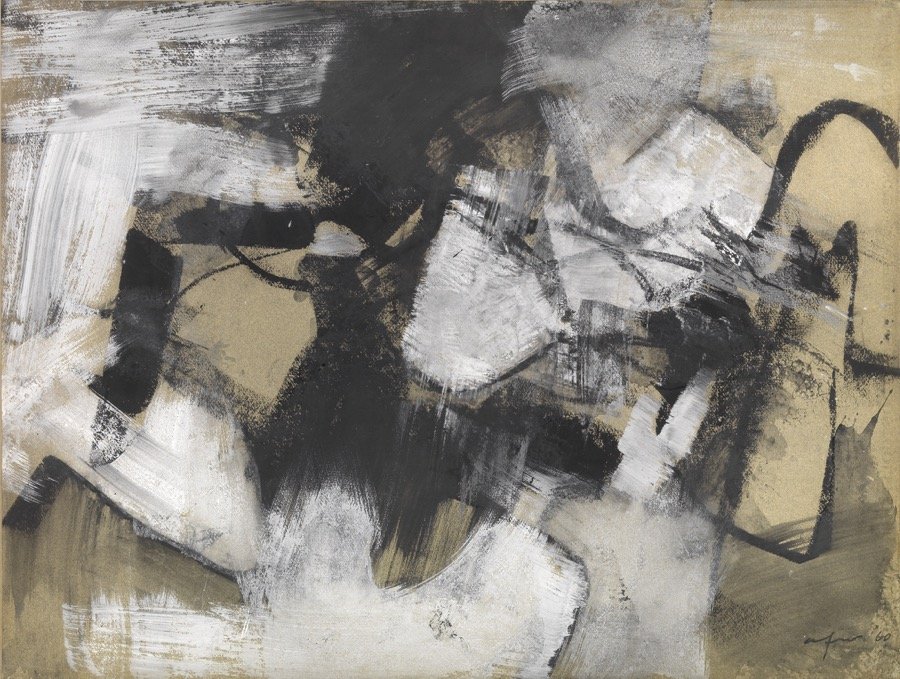 Afro Libio Basaldella is today considered one of the most important exponents of Italian Abstraction.

Born in a family of painters and interior designers, he studied in Venice and Florence before frequenting Arturo Martini’s studio in Milan. He quickly emerged as one of the most important member of the avant-garde school of Friuli, which allowed him to frequent the most non-conformist circles in Milan and in Rome, where he settled permanently in 1935.

There, Afro began working with the young artists of the ‘School of Rome’, and while his work leaned towards a more expressionistic understanding of painting, he always remained within the great coloristic tradition of Venetian painting. World War II deeply influenced post-cubist experiments in Italy, and Afro’s work became more dramatic and fragmented.

In the 1940s, he joined the Fronte Nuovo delle Arti, and after a trip to the United-States, which inspired his exploration of abstract art, he became part of the ‘Gruppo degli Otto’ in 1952. That same year, he exhibited at the Venice Biennale, where an entire room was dedicated to his work, for which he won a prize.

More than influencing his style, whose harmonious chromatic modulation and subsequent research on abstract forms places him within a more characteristically Italian tradition, Afro’s American experience had an important impact on his career, and he was later appointed resident artist at Mills College in Oakland, California, and professor at the New College of Fine Arts in Sarasota and at the Academy of Fine Arts in Florence.

In 1958, he achieved international recognition through a commission for the UNESCO headquarters in Paris, where he painted a large fresco Il giardino della speranza. Two years later in 1960, he won the Guggenheim Prize in New York, where he presented his ‘Catalogue Raisonné’.

Afro died in Zurich in 1976. His work has been exhibited in several international institutions such as the Kunsthalle in Darmstadt, the National Gallery in Berlin and the Palazzo Reale in Milan. 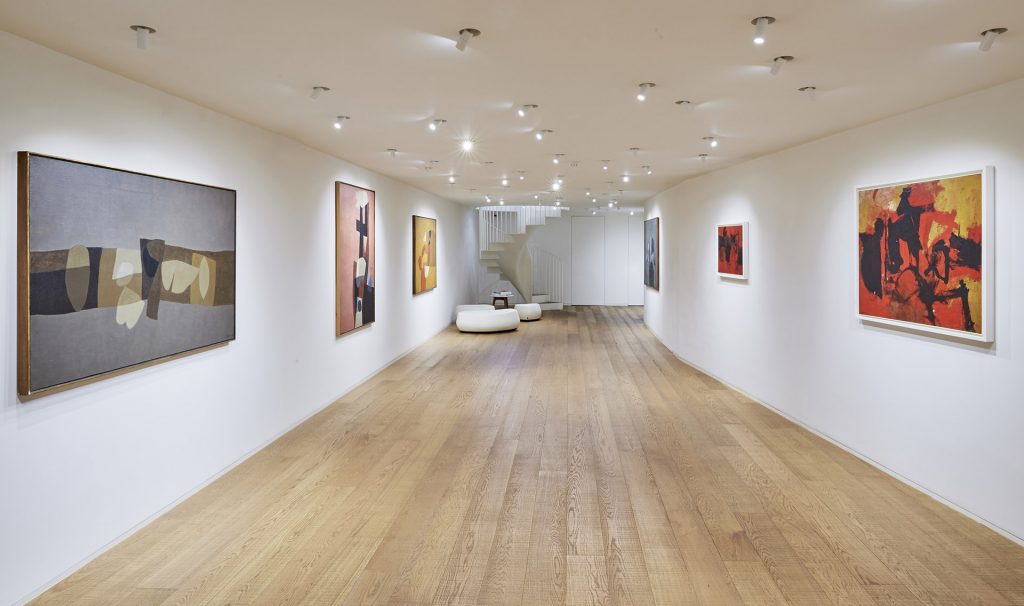 Afro
Gesture, Line and Colour
The Makings of an abstract Expressionist 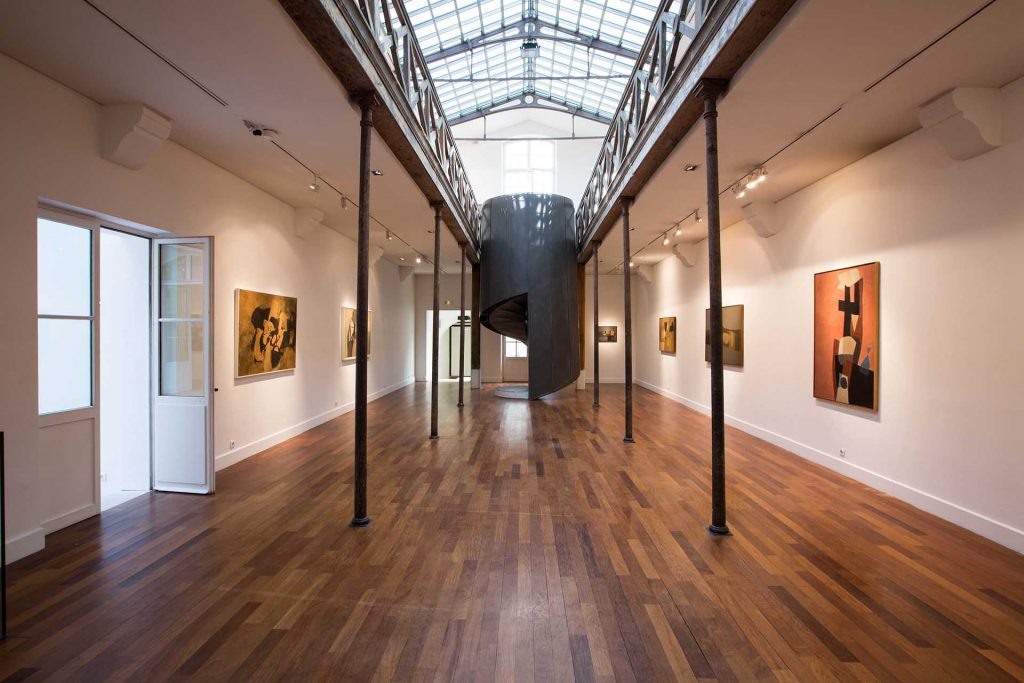 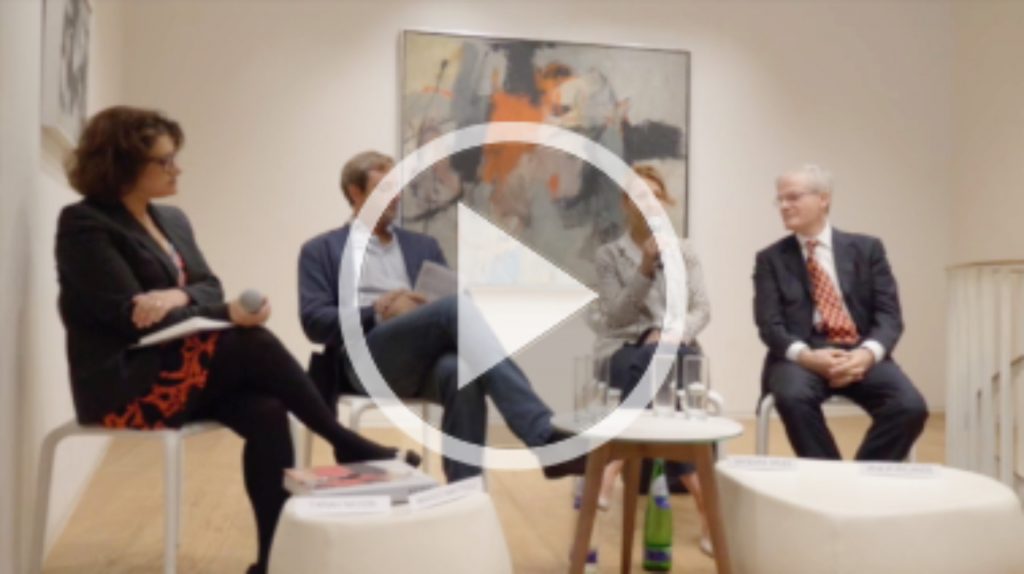 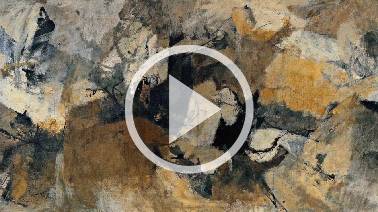 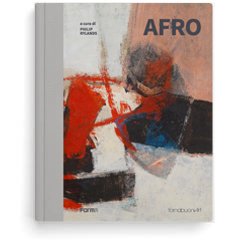