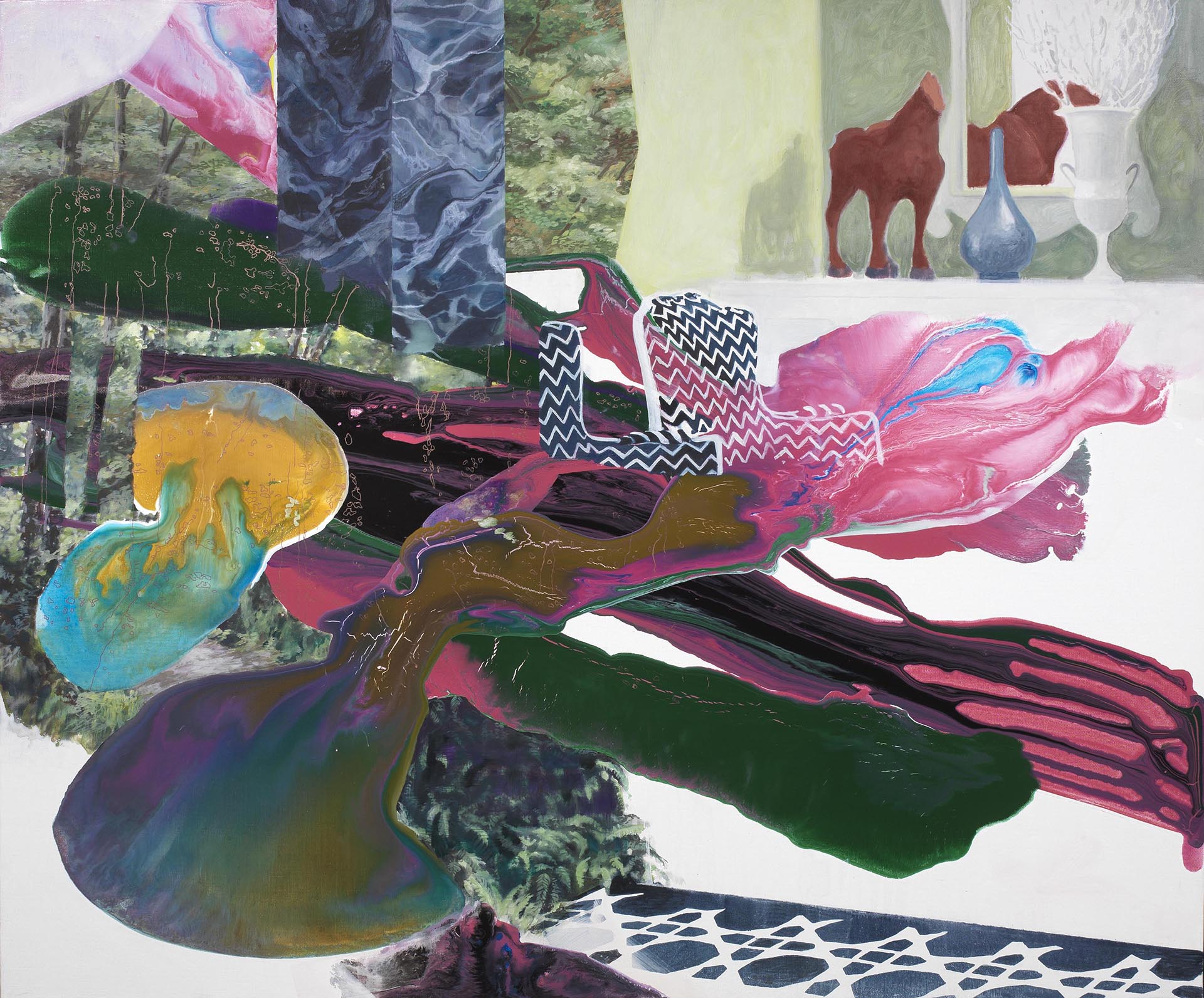 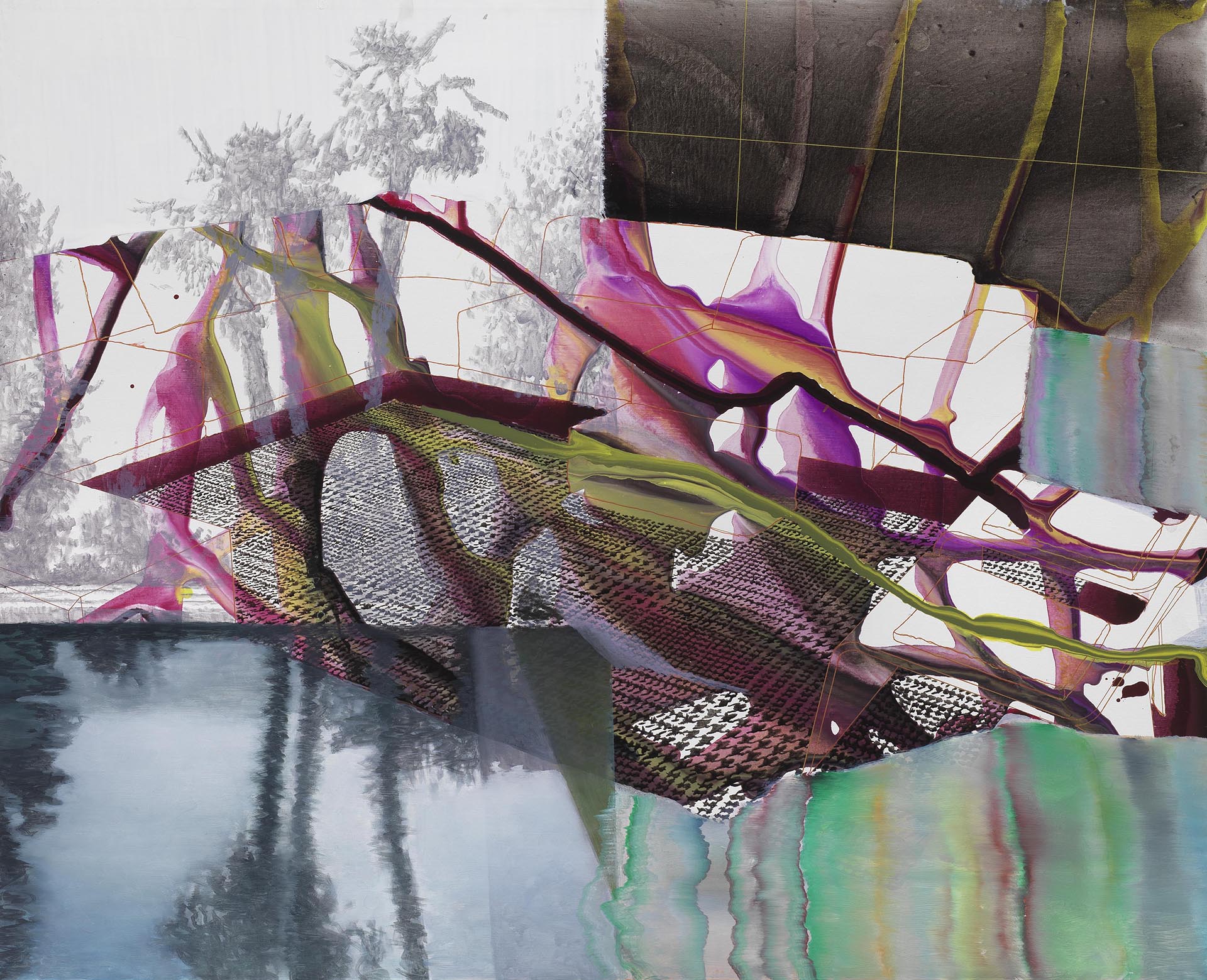 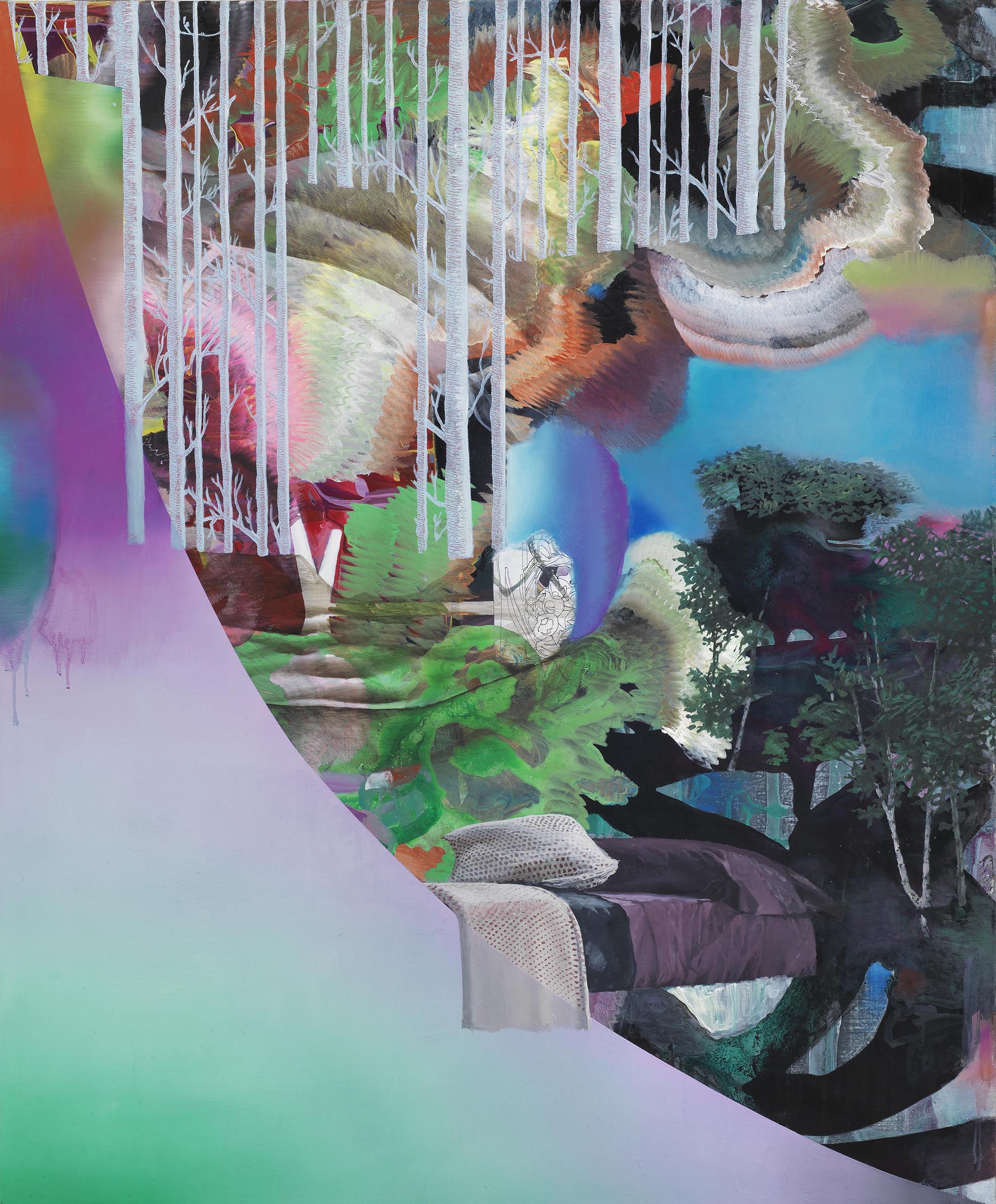 After training at the Accademia di Belle Arti in Rome, Gioacchino Pontrelli began his research in the field of interpretation and reinterpretation of objects that define the current reality in which the artist and we all live.

After selecting the images, often taken from specialized interior design magazines, Pontrelli begins work on the canvas by preparing the surface and choosing the colors thus giving life to his work.

The human element emerges from the figures of armchairs, chairs and tables that are inserted on the canvas, transforming into icons, into still lifes. The artist works using artificial lights because it is the way in which man today perceives and experiences reality.

Finally, the diptych becomes a fundamental element in Pontrelli’s research, creating an interaction between the two parts because in the diptych the duality implicit in things is manifested in an objective way. 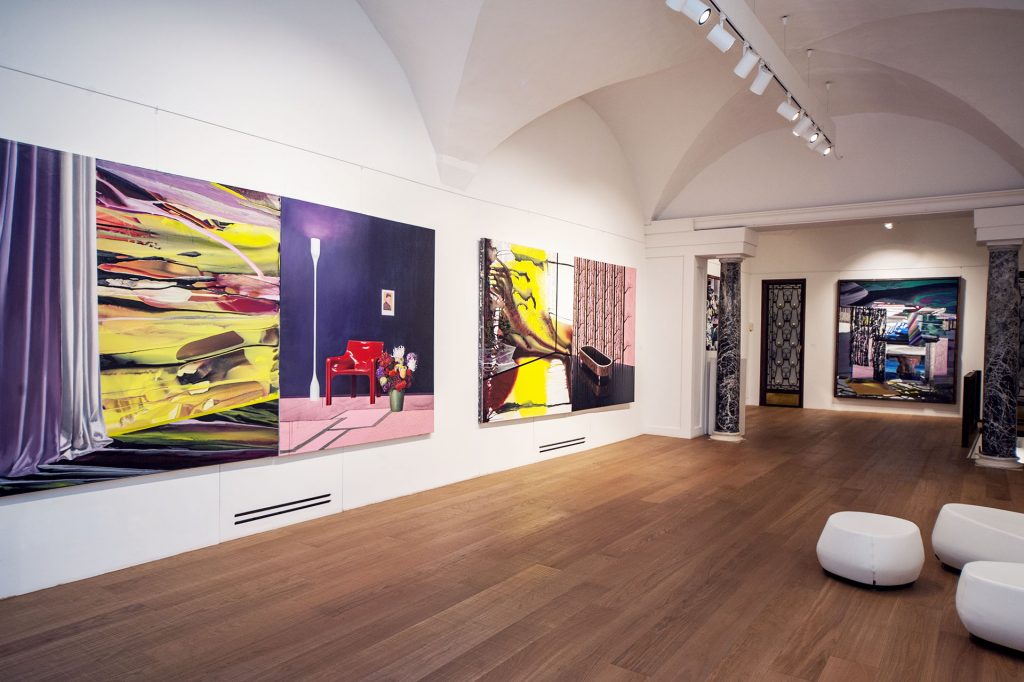 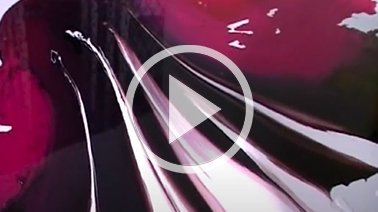 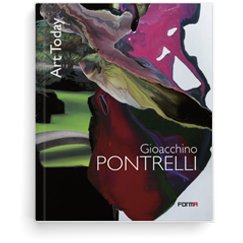