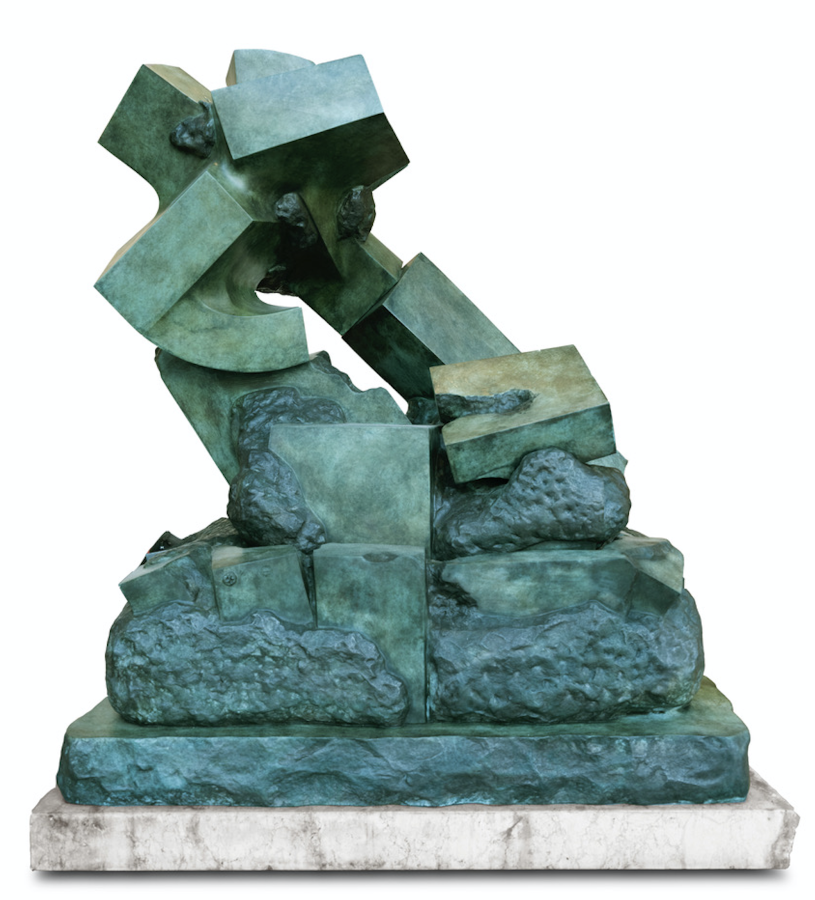 Brother of the famous sculptor, Arnaldo Pomodoro was trained at the Technical Institute for Surveyors in Pesaro, soon approaching art. Having moved to Florence for military service, he began to frequent the artistic environment of the city and the Galleria Numero, where he exhibited his first informal research.

In the mid-1950s he settled in Milan where he came into contact with the active cultural climate and where he exhibited at the Galleria del Naviglio together with his brother.

The following year he actively collaborated with Il Gesto magazine and participated in the Nuclear Art exhibition at the San Fedele Gallery in Milan. With the artists Dorazio, Novelli, Turcato, Tancredi, Perilli, Fontana and his brother Arnaldo he will organize the exhibitions of the Continuità group.

Exhausted the investigation related to the automatic sign-gesture, Gio ‘deepens the problem of the rational organization of the signs and of the possibility of working in negative with a series of reliefs to which he will give the name of Fluidità contrapposta (exposed to the Kassel Documenta , in 1959), and began working on the first Superfici in tensione.

His artistic research is characterized by experiences of signs and automatic writing, wrought iron works, negatives on earth and live surfaces. Furthermore, his works are easily recognizable with large floating areas in bronze and large blocks carved in marble or squared stiffly in stone. In these works, empty spaces usually open which let the sunlight break in.

In 1962 he was again invited to the XXXI Venice Biennale with a personal room – and again in 1978, 1984 – and in the same year he entered into an international exclusive contract with the Marlborough Gallery, which he would interrupt in 1967.

Starting from the late sixties, Pomodoro began to work on large-format works and environmental installations that would gain great interest from international critics and be acquired by the largest art institutions in the world.

Giò Pomodoro was one of the most important abstract sculptors on the international scene of the twentieth century and his works are present in the major art collections.