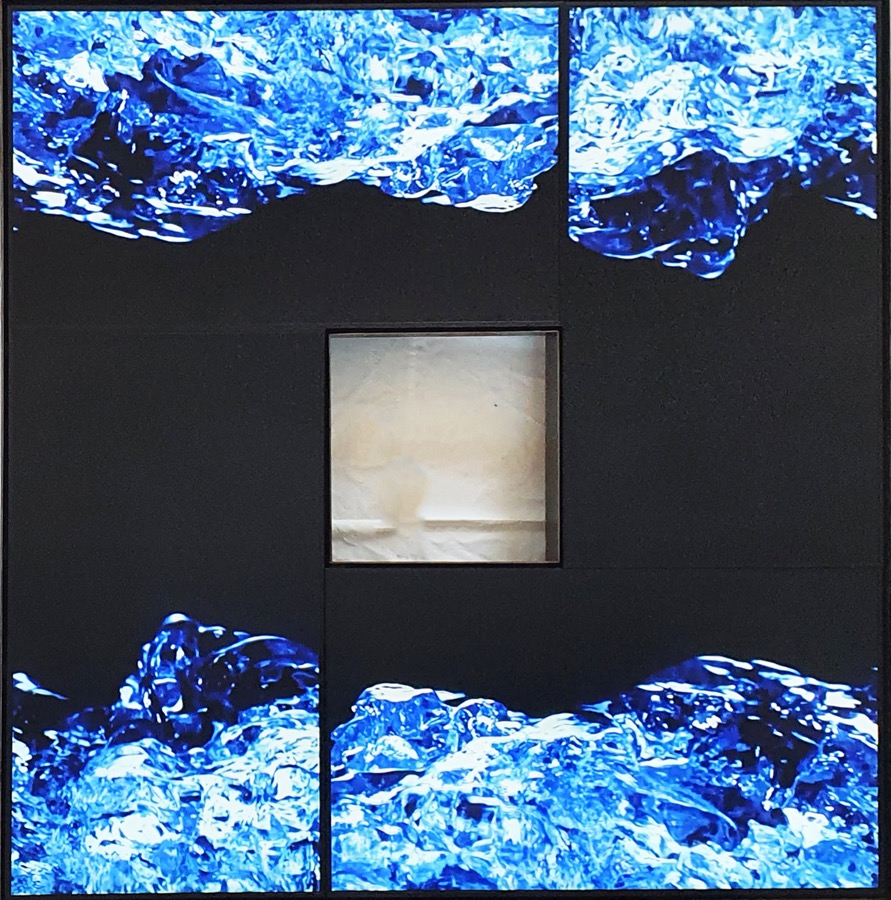 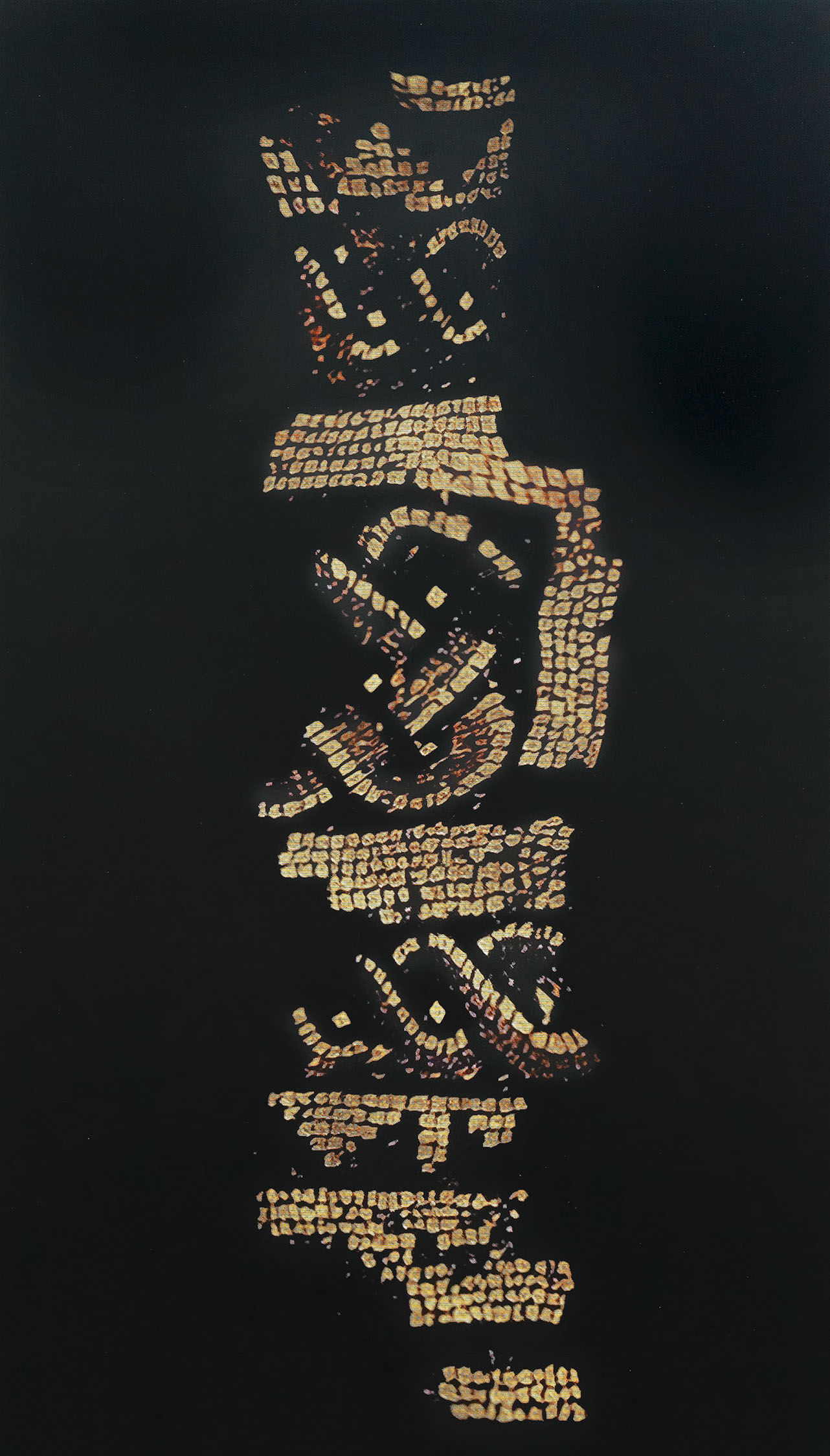 Fabrizio Plessi was born in Reggio Emilia in 1940. He studied at art school and at the Accademia delle Belle Arti in Venice, where he later became professor of painting.

At the end of the Sixties, he began his artistic career that has water and fire as its central themes, present in his installations, films and videotapes.

In 1972 he exhibited at the Venice Biennale and began working in public spaces such as the Palazzo dei Diamanti in Ferrara or the Palais des Beaux Arts in Brussels.

From the eighties his research develops towards the ambient nature he recognized in the possibilities offered by video which allowed him to incorporate three-dimensional structures. The illusionistic relationship between representation and reality of the liquid element appears amplified in the technological possibilities of mechanical and electronic reproduction.

In 2000, for the Italian pavilion at the Expo in Hannover, he created a monumental 44-meter-high installation entitled Mare verticale (Vertical Sea), representing a flow of blue water that runs uninterrupted.

In 2011 he curated the Venice Pavilion for the 54th Venice Biennale, creating screens that projected streams of water and installed on boats exposed in a vertical position.

The artist lives and works between Venice and Mallorca. 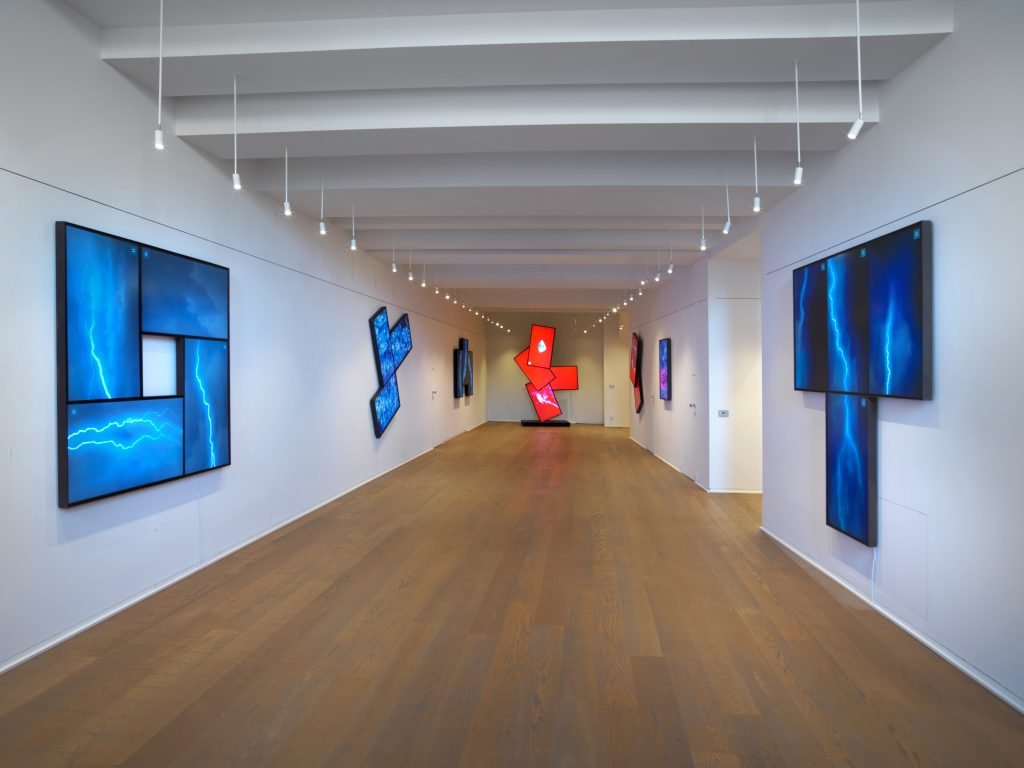 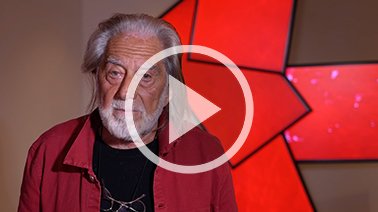 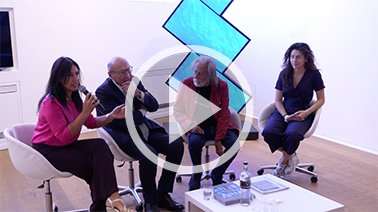 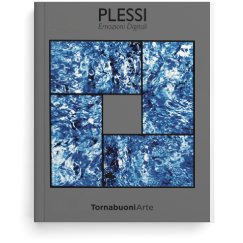