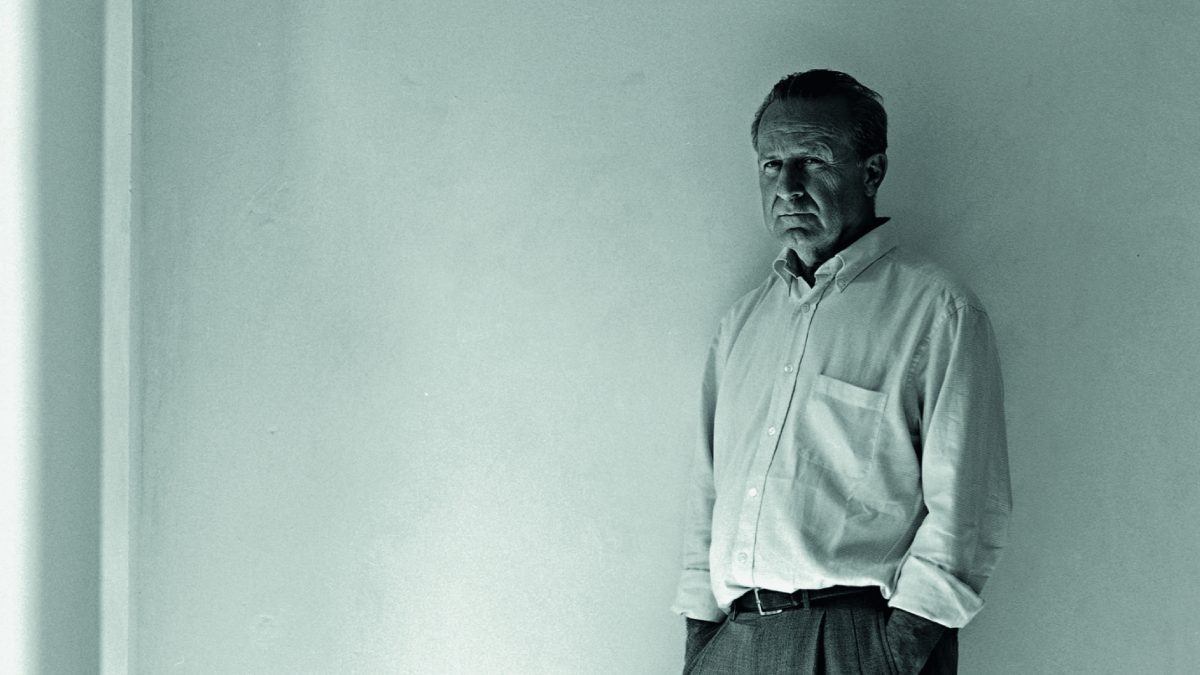 Whenever I have used fire it was to work with a different material: ash and smoke. In these works it’s the smoke that sculpts, leaving not an imprint of the things but an ulterior dimension, almost a fourth dimension. Smoke as the blood of the flame.

In 1970, Claudio Parmiggiani chose to occupy a space that served as storage in the Galleria di Modena. There he discovered traces of dust that had accumulated on the walls over the years. The artist then decided to make fire with tires and blankets and a light, gray smoke settled on the objects. Once the latter were removed, the remaining shadow transformed into a sculptural shape, a pattern of dust that fixed the oscillation of time from within.

This form of representation resembles the photographic method which takes an image, inverts it, and creates a negative before being developed. His Delocazioni – the name given to the works he makes through this technique are an empty space of physical perceptions, where, paradoxically, the viewer has the sensation of entering an inhabited space. The absence of the objects makes the walls even lighter; there is nothing but their sooty outline to be seen. Parmiggiani will create an on-site installation for this exhibition.

Claudio Parmiggiani was born in Luzzara in 1943, and studied at the Istituto di Belle Art di Modena. While still very young, he frequented the studio of Giorgio Morandi, who had a strong ethical, rather than stylistic influence on his work. Parmiggiani began to use painted plaster moulds on his works, which he called “sculpted paintings”.

His first exhibition was held at the Feltrinelli bookstore in Bologna in 1965: this was the period of Gruppo 63 and the poets associated with the literry magazine Il verri by Luciano Anceschi, with which Parmiggiani was closely involved. During this time he published numerous libri-opera (books as works of art).

From the mid-1960s, his artistic style was inspired by his insight in very original and pioneering ways. A radically iconoclastic spirit pervaded all his work. In 1970 he produced his first Delocazioni, works of shadow and imprints created using fire, dust and smoke, a radical reflection on the theme of absence and traces, later developed further to become the fundamental aspect of all his work. These pieces had an extremely strong visual and emotional impact; of special note were the theatrical works for the Musée d’Art Moderne et Contemporain in Geneva (1995), the Centre Pompidou in Paris (1997), the Promotrice delle Belle Art in Turin (1988), the Tel Aviv Museum of Art (2003), and the Collège des Bernardins in Paris (2008).

In the early 1980s he began a series of important museum projects, including Terra (Earth) (1988), a sphere showing the handprints of the artist, which is buried in the cloister of the Musée des Beaux Arts in Lyon, a place of dialogue with the absence of the work and expression of his spiritual nature, even when this is invisible. He also held exhibitions at the Institut Mathildenhöhe in Darmstadt (1992) and the Galerie hlavnìho mèsta in Prague (1993). After 2000, he held important exhibitions in Cuba (2006), Moscow (2017) and Nashville (2019).

HIS work has been shown in a number of renowned international exhibitions, both public and private. Among his permanent works is the Faro d’Islanda (The lighthouse of Island) (2000), the Ex-voto (2007) at the Louvre, Porta speciosa (2013) at the Hermitage in Camaldoli and his artwork in the Chamber of Jupiter’s Loves in Villa Medici in Rome (2015). 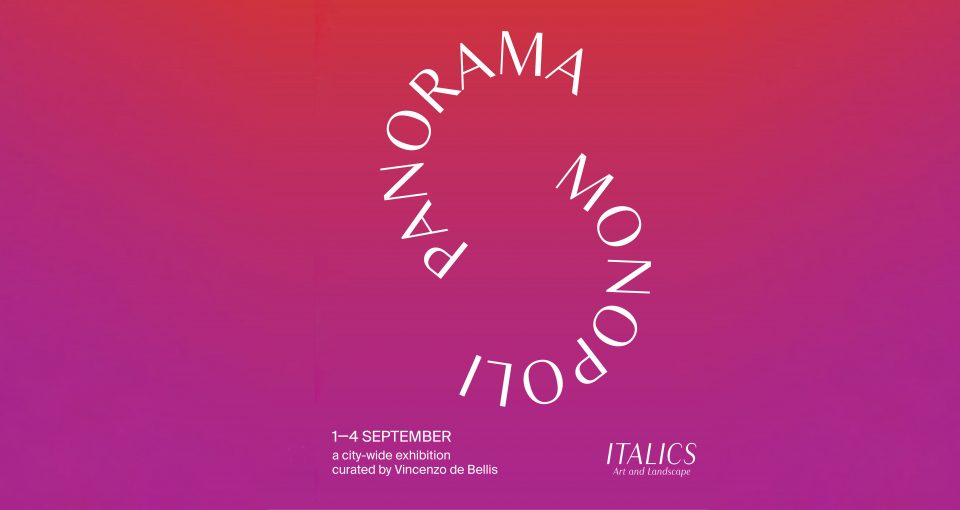