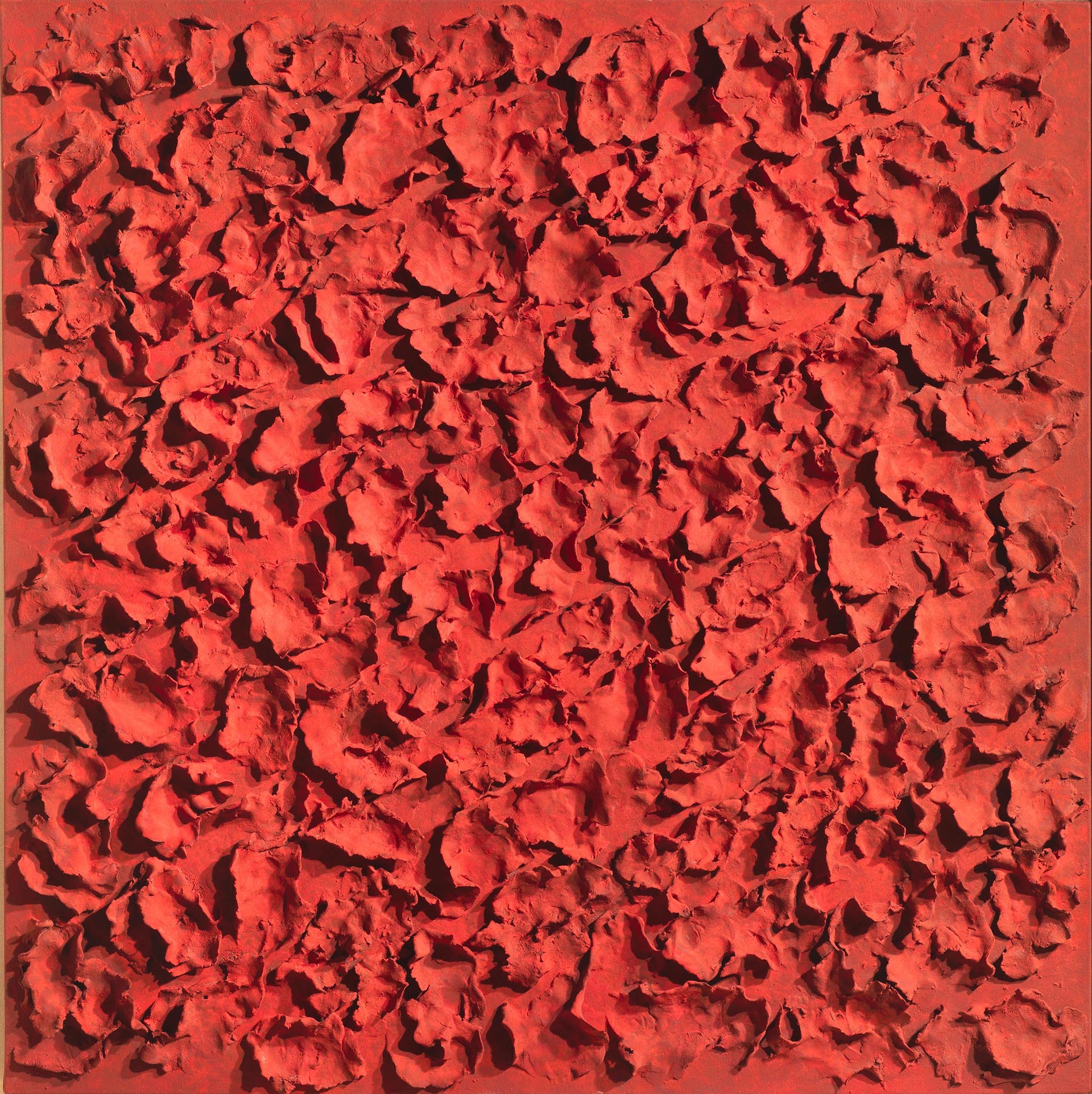 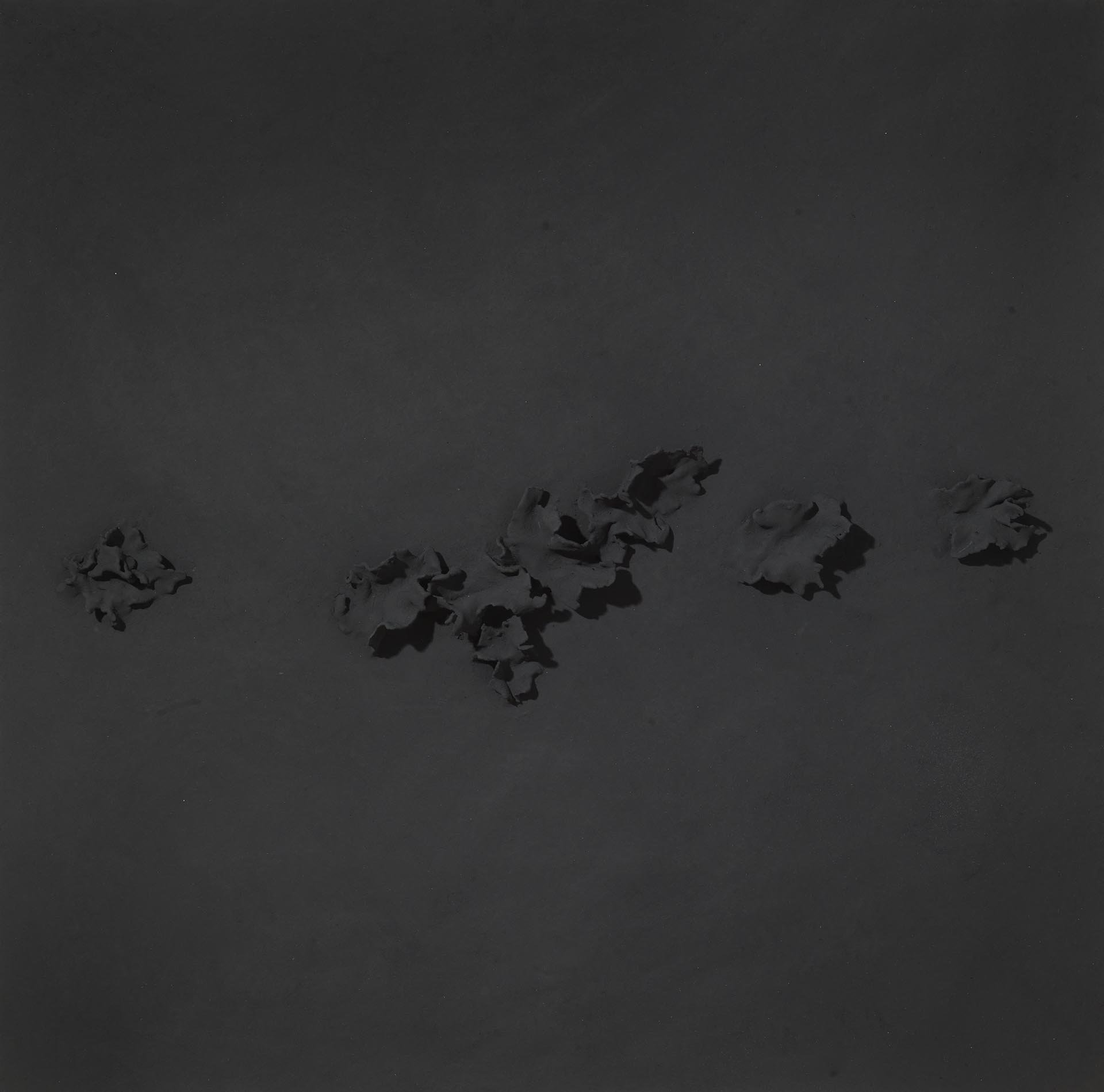 Carlo Rea lives and works between France and Marche, a region in central Italy. He graduated from the Conservatorio di Santa Cecilia in Rome, where he studied violin and viola. Rea describes his creative process as a research on vibration, sound and breath within materials that are extra-pictorial and yet retain an intrinsic plastic value, such as wood, burlap, asphalt, terracotta and ceramic.

Both his experience as a musician and his encounter with the cultural and artistic scene in Rome, in the early 1980s, were very influential on Rea’s early work. During this period he made his Partiture visuali (visual partitions), in which the language of musical notation is translated into visual form. Soon after this he abandoned his musical studies to pursue his passion for visual art. This decision paved the way for his first solo show at the Galerie Berthet Aittouares, Paris, in 1992.

In the late 1990s, Rea became interested in the relationship between music, art and medicine. He went on to create and manage the first two editions of the Crossover Festival at Civitella del Tronto (2001 and 2002), where the study of medicine is combined with different artistic disciplines.

After this experience, which entailed a long creative break, Rea was prompted by the meeting with Italian artist Enrico Castellani to return to the visual arts. Since then, Rea’s work has taken on a more ethereal aspect: in his later pieces, plaster, gauze and other non-materials are made into moving forms, as the fundamental underlying theme is the flowing of time expressed through movement in space.

The effect that he achieves is one of fluctuating matter, suggesting the constant instability of all things that surround us, causing the viewer to reflect on the impermanence of being.

Carlo Rea’s work has been displayed in a number of solo and group exhibitions around Italy and Europe. 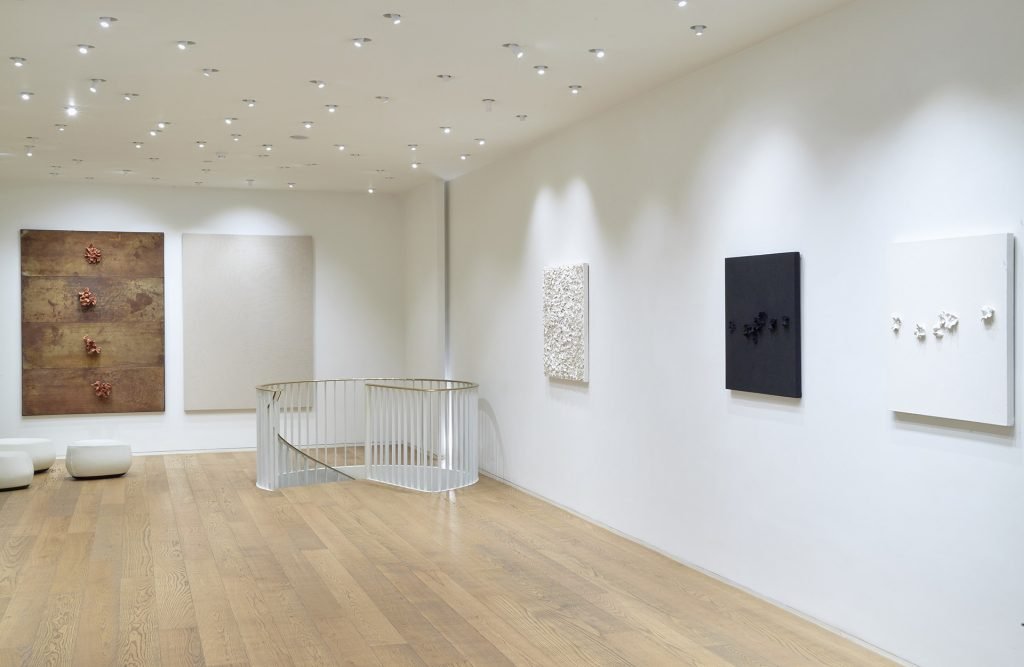 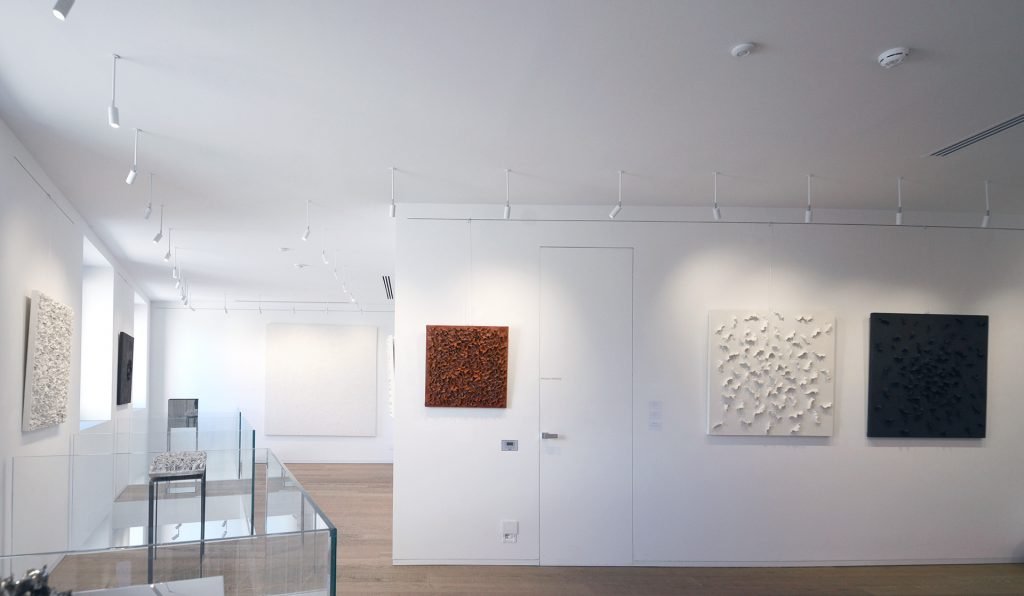 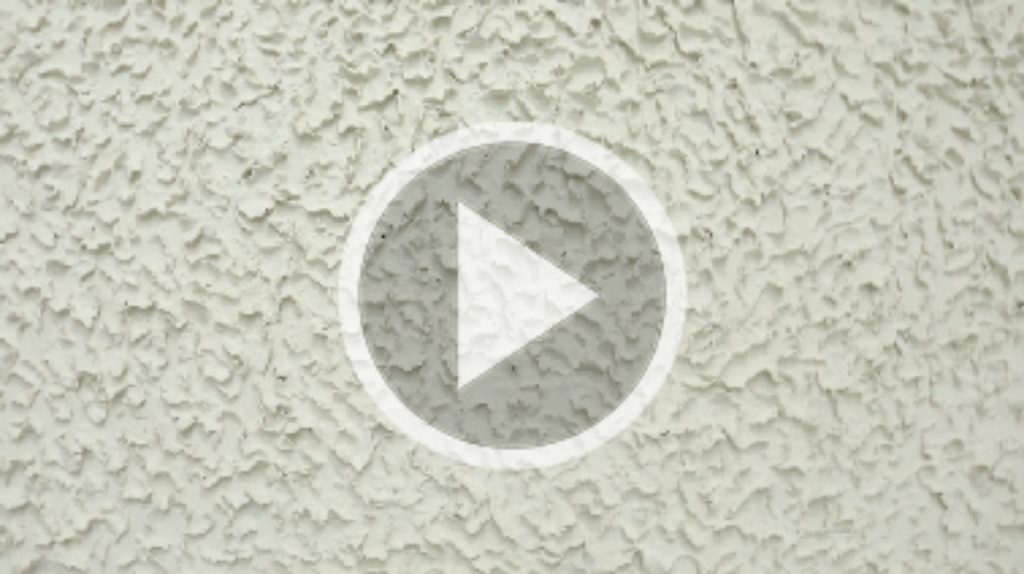 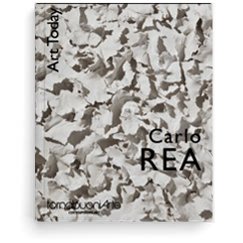