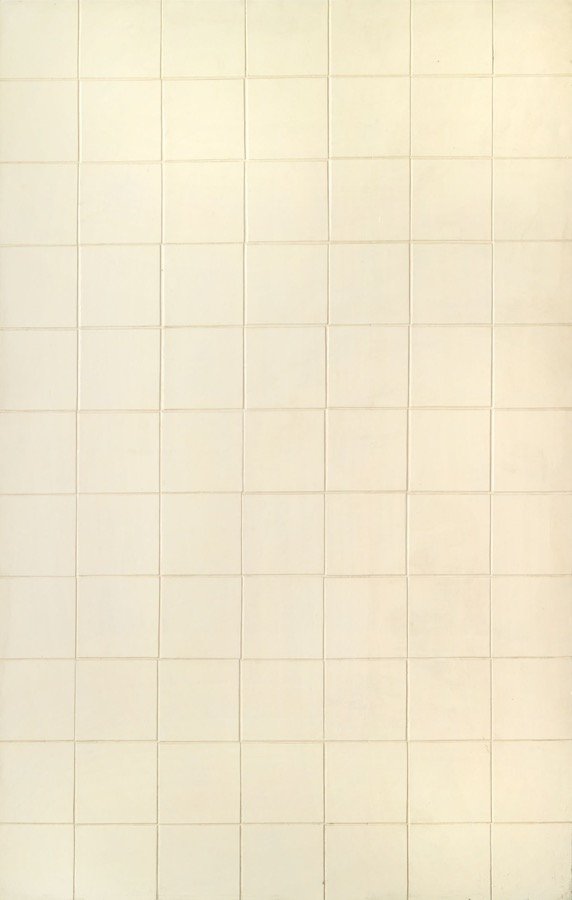 Sergio Lombardo is an Italian artist.

After classical and law studies, he dedicated himself to artistic research and experimental psychology of aesthetics. He made his debut as an artist in the early sixties together with the protagonists of the New Roman School supported by the gallery “La Tartaruga” exhibiting with Rotella, Kounellis, Schifano, Festa, Angeli, Mambor, Tacchi, Ceroli and Pascali.

In the second half of the 1960s, he joined the group of the La Salita gallery exhibiting with Burri, Fontana, Lo Savio, Manzoni, Paolini and Mochetti. In 1970 he exhibited at the Italian pavilion of the Venice Biennale and in the early seventies, he devoted himself to postmodernism and the global entertainment society.

He founded the self-managed Jartrakor gallery and the Art Psychology Magazine, giving life to the eventualist movement.

In 1970 at the XXXV International Art Exhibition, the Venice Biennale exhibited Sphere with Siren, an environmental work consisting of seven spheres that emitted an alarm siren sound at the slightest displacement.

Since the eighties, he has developed Stocastica painting, automatic artistic creation procedures. He exhibits in numerous exhibitions including the personal exhibition of 2004 at the Mudima Foundation in Milan and in 2011 at the collective Italian Masterpieces a look at the twentieth century at the Museum of modern and contemporary art of Trento and Rovereto. In the 1980s he taught at the Academy of Fine Arts in Frosinone.

It boasts exhibitions at the National Museum of Modern Art in Tokyo (1967), at the Jewish Museum of New York (1968), at the Center Georges Pompidou in Paris (1969, 1995), the Moscow museums, St. Petersburg, Warsaw, Stockholm, Johannesburg, and many others. The 1995 is the year of the retrospective at the Museum of Contemporary Art of the University of Rome “La Sapienza”.

He currently works on Toroidal Minimal Maps and Heawood Maps.