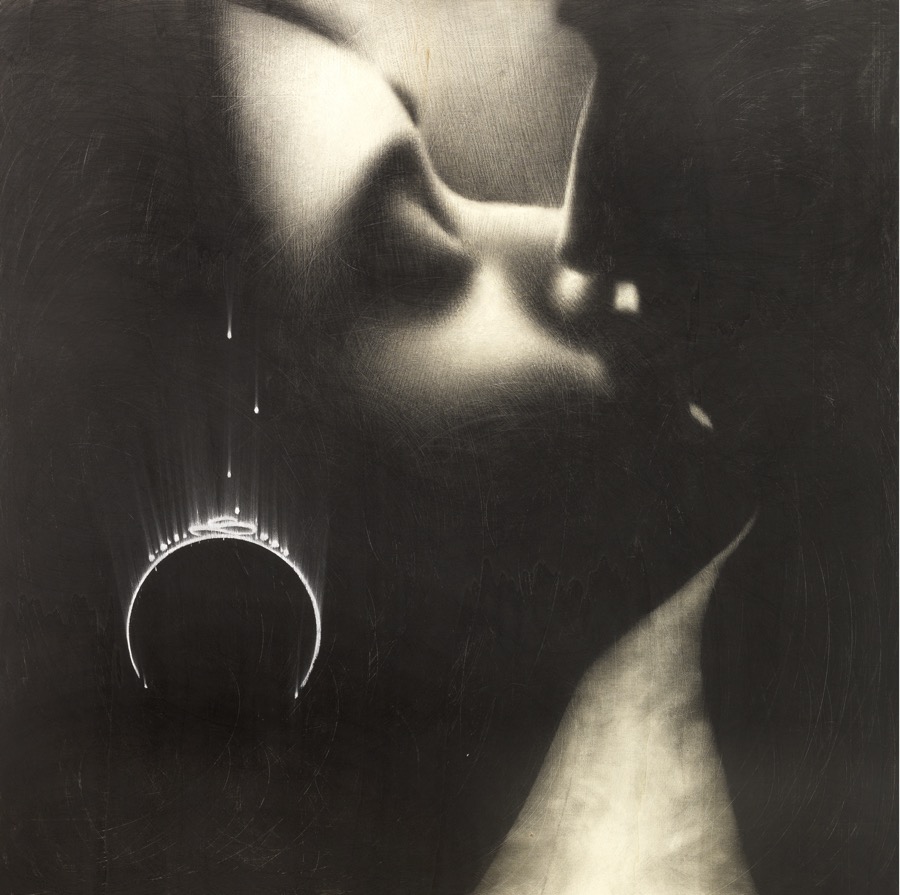 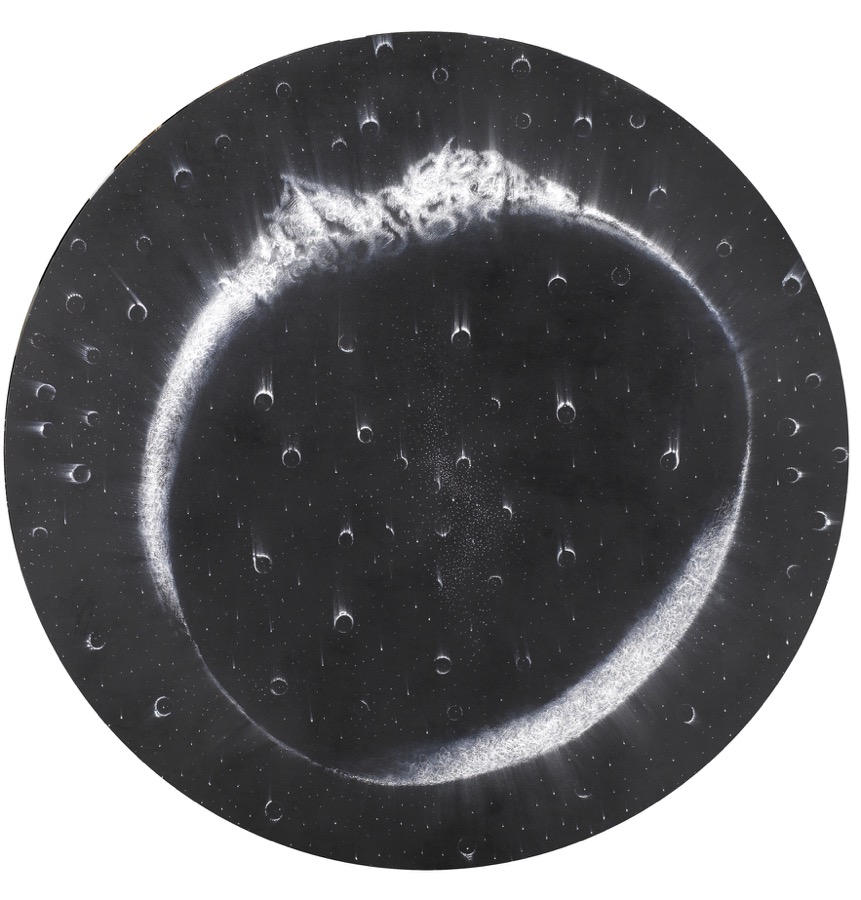 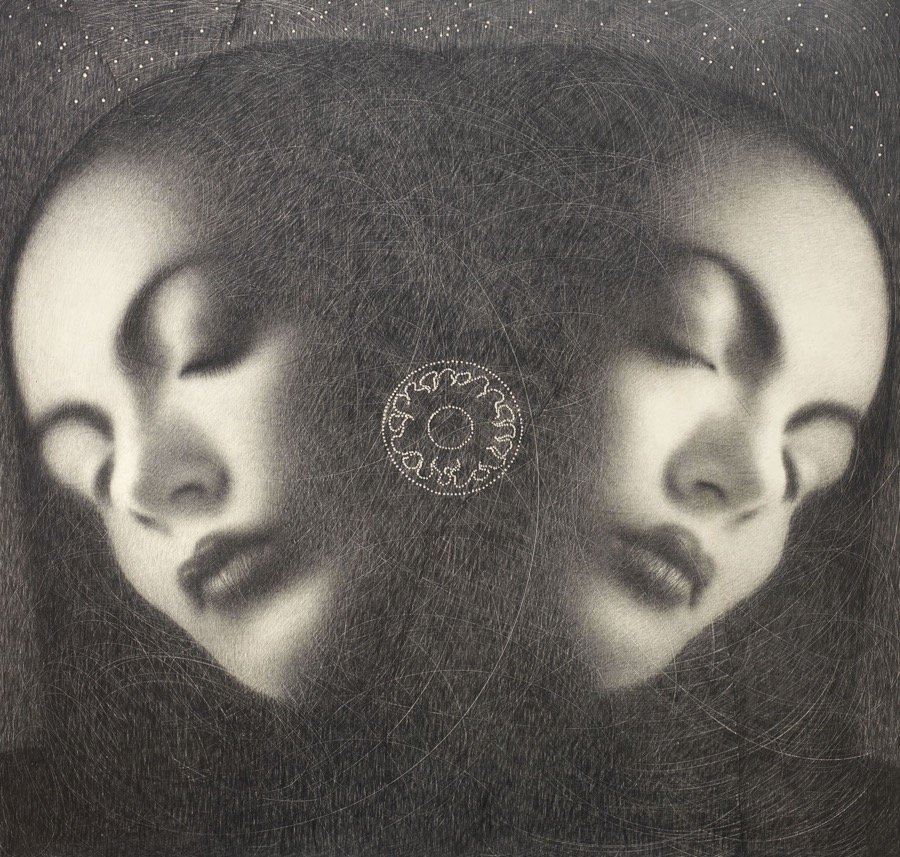 During his studies, Galliani developed a great fascination for the drawing (drawing) of the masters of the Italian Renaissance, which led him to devote himself almost exclusively to this technique in the 90s, increasing its cultural importance in the Italian artistic tradition.

Excellent designer, Galliani often applies the nuanced technique introduced by Leonardo to his works, creating a sort of fog that gradually emerges from his dreamlike figures. This particular effect can also be connected to the artist’s birthplace in northern Italy, where the countryside is often immersed in fog.

Galliani’s interest in oriental dreams and culture, in particular Chinese culture, is marked in his drawings which present ethereal faces and figures on a night background full of symbols: constellations, flowers and Buddhist motifs. The artist draws these symbols from his personal travel experiences in Asia.

Together, the drawing (which brings precision and definition to its figuration) and the surreal atmosphere (through the use of shaded and surreal images) create in Galliani’s work a close connection and a balanced harmony between terrestrial and celestial, reality and dream.

Since the 1980s, Galliani has been involved in important contemporary art events around the world, in particular the Venice Biennale, which he attended in 1982, 1984 and 1986, and the Biennials of San Paolo and Paris, where he is located invited to show his works in the Italian pavilion in 1982. He has also participated in two editions of the Quadrennial of Rome (1986 and 1996), at the Palazzo delle Esposizioni and at the National Gallery of Modern Art in Rome. 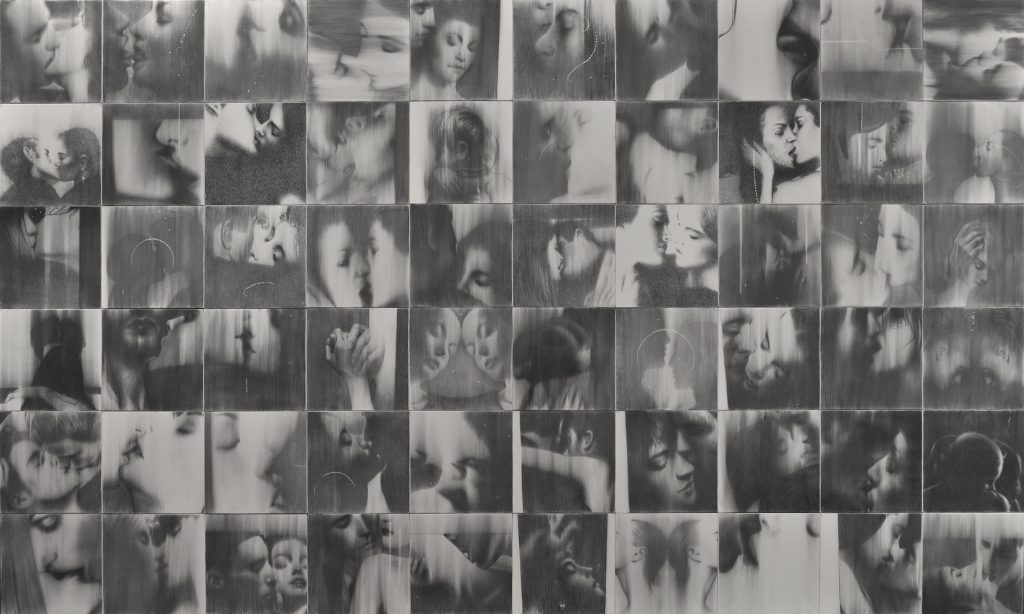 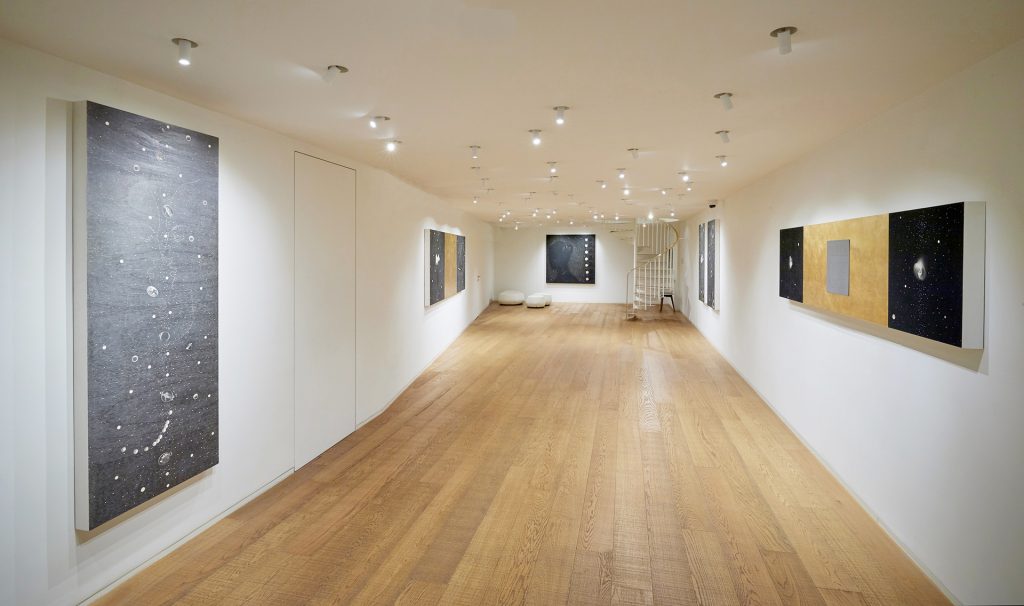 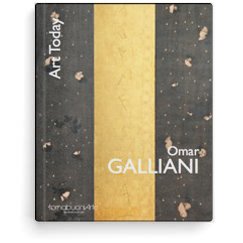