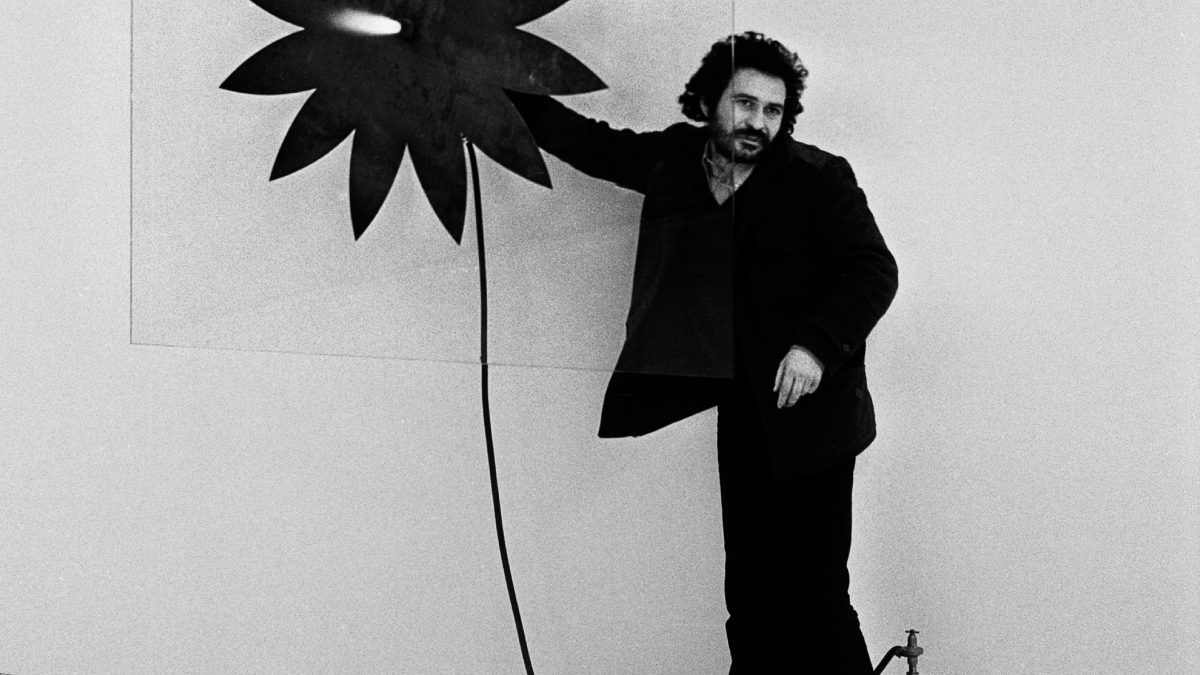 I spoke about de La Tour’s candlelight to explain that there is not just one single light, there are dozens, hundreds of lights. Light and fire are at the service of an idea. […] The acoustic aspect and the heat serve to confirm this outward movement, from the wall towards the observer.

‘’The problem of fire is a particular one,» said Jannis Kounellis. ’’ My interest in this element lies not only in fire as a problem, but also in its references in medieval legends where Fire is identified with punishment and purification.» Kounellis moved away from painting around 1965. Beginning in 1967, the year of the so-called Margherita di Fuoco , the phenomenon of combustion began to appear frequently in the artist’s work. In this piece, Kounellis juxtaposed nature and culture. The blowtorch he used to cut metal leaves is shown in the work, thus replacing the flower’s organic life with fire, which represents its renewal. His interpretation of fire is a beneficial one with alchemical potential, from the mystical flame of his early works to the soot of his later years.

Jannis Kounellis was born in Piraeus in 1936, but moved to Rome in 1956 where he attended the Academy of Fine Arts and held his first exhibitions. From the beginning, he demonstrated a strong desire to move away from the “informal” artistic period and post-war style to establish a new visual code combining the archaic, the classical and the contemporary in a fundamental dialectic that led to the foundation of his work. It was within this ambit that in the mid-1960s he created a series of “untitled” works in which live materials revealed their colour, weight and form on rigid support structures.

In 1969, taking his newly adopted linguistic process to the extreme, he exhibited twelve live horses arranged along the walls of the L’Attico gallery in Rome, and in the same year, he exhibited a series of small gas flames placed at the height of the viewer’s eye to capture not only the luminosity and colour, but also the sound and the smell.

Following his contribution towards the birth and identity of the “Arte Povera” movement, in his final years, Jannis Kounellis defined the crossroads and correlation with tradition and the epos of the people with decisive sharpness, tackling problems concerning the centrality of the artist and the civil role of art in contemporary society, using formalised examples which, sometimes permeated with strong lyricism, and at other times with solemn gravity, retraced the history of classicism, to the famous avant-garde movements of the 20th century, and then to modernity.

Jannis Kounellis’s works have been shown all over the world (Paris, Bordeaux, Amsterdam, Berne, Eindhoven, Berlin, Chicago, Barcelona, Madrid, Buenos Aires, Sarajevo, Naples, Milan, Venice, Beijing, Moscow, Athens, Piraeus, London and Oxford, to name but a few cities where he held exhibitions). His works were shown at seven editions of the Venice Biennale from 1972 onwards.

His works were also presented at the Kassel Documenta in 1972 and 1982, and have been included in important public collections like the Tate Modern in London, the Pompidou Centre in Paris, the MoMA and the Guggenheim in New York, the Museum of Modern Art in San Francisco and the Walker Art Center in Minneapolis. 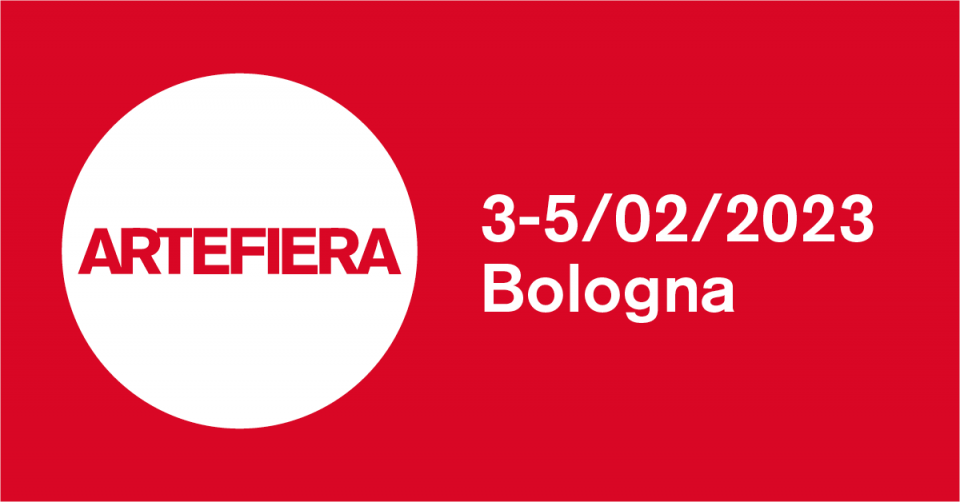 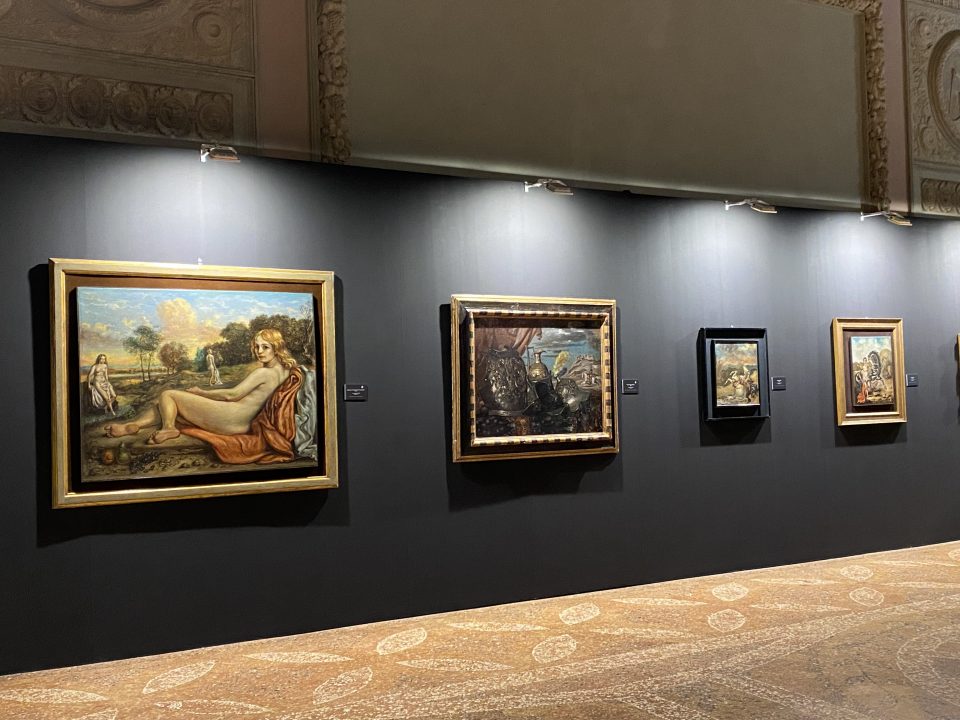