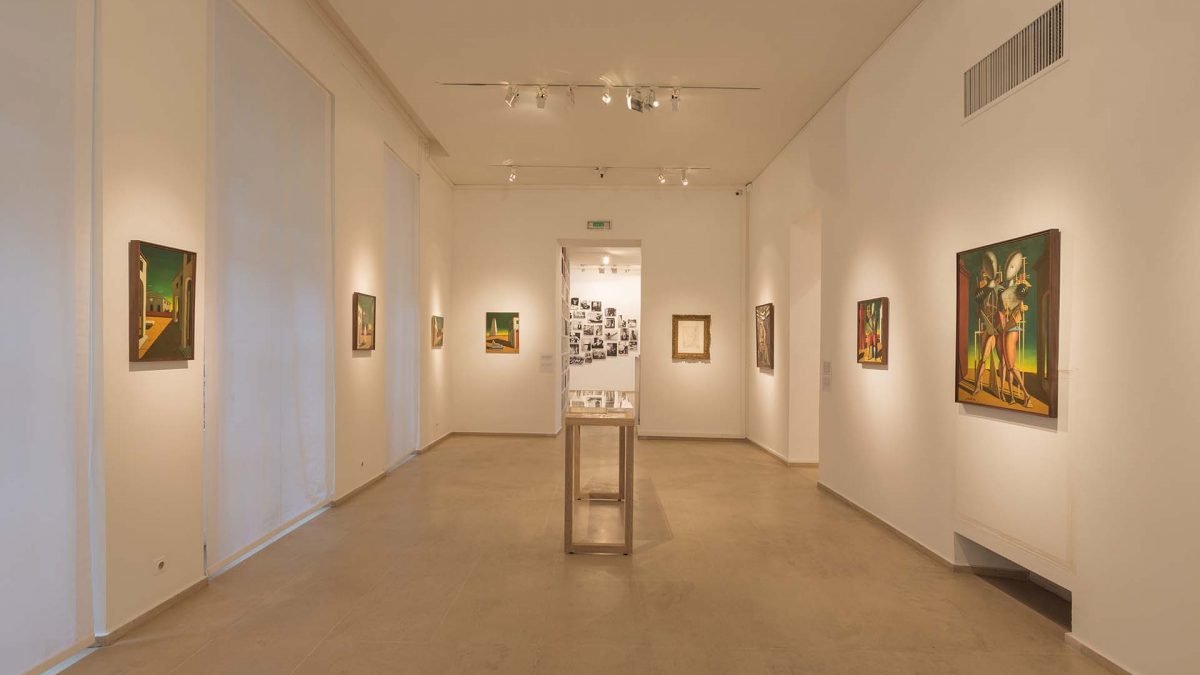 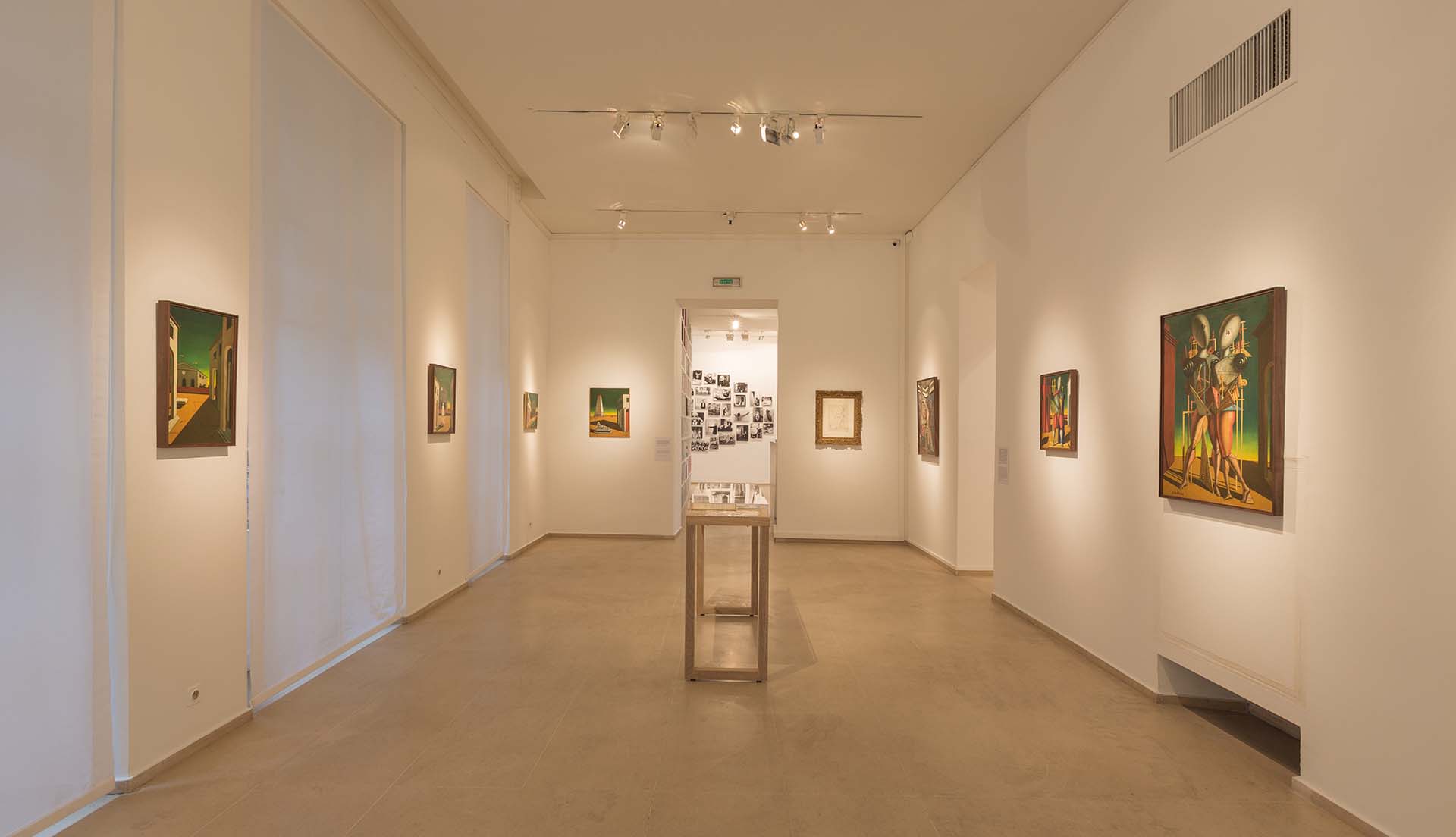 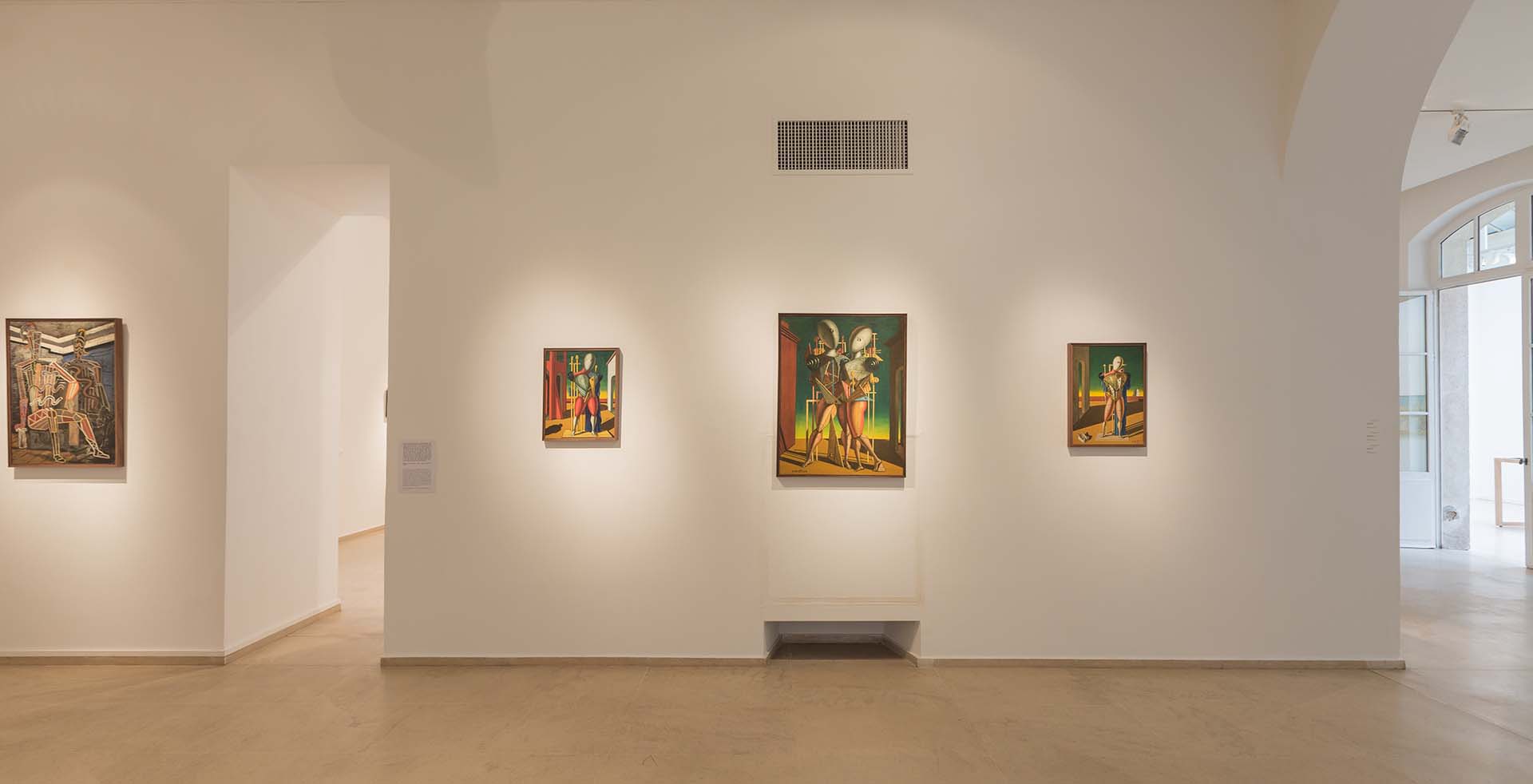 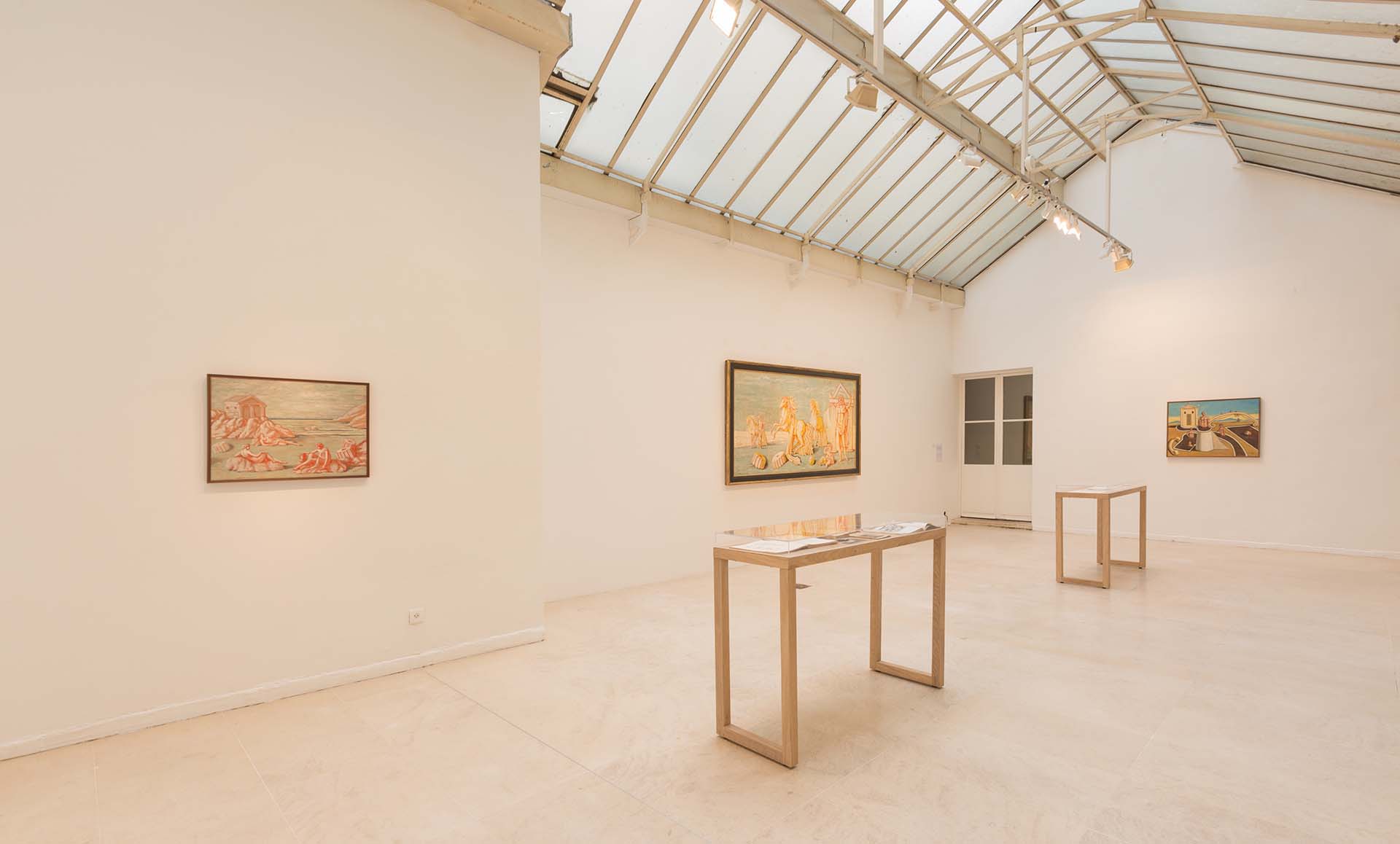 This exhibition – 9 years after the artist’s last retrospective at the Musée d’Art Moderne de la ville de Paris – is a unique invitation to explore Giorgio de Chirico’s (1888-1978) world in a new and original way: a controversial and influential artist, forerunner of the surrealists and the “Scuola Metafisica”, whose works are among the most emblematic of 20th century Italian art. However, few know of the artist’s prolific literary legacy.

The exhibition presents 25 works covering his entire career, accompanied by original manuscripts – critical texts, poems, prose and love letters – which offer a new way of reading the pictorial world of Giorgio de Chirico through his own words. 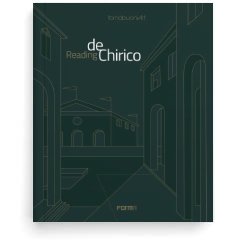