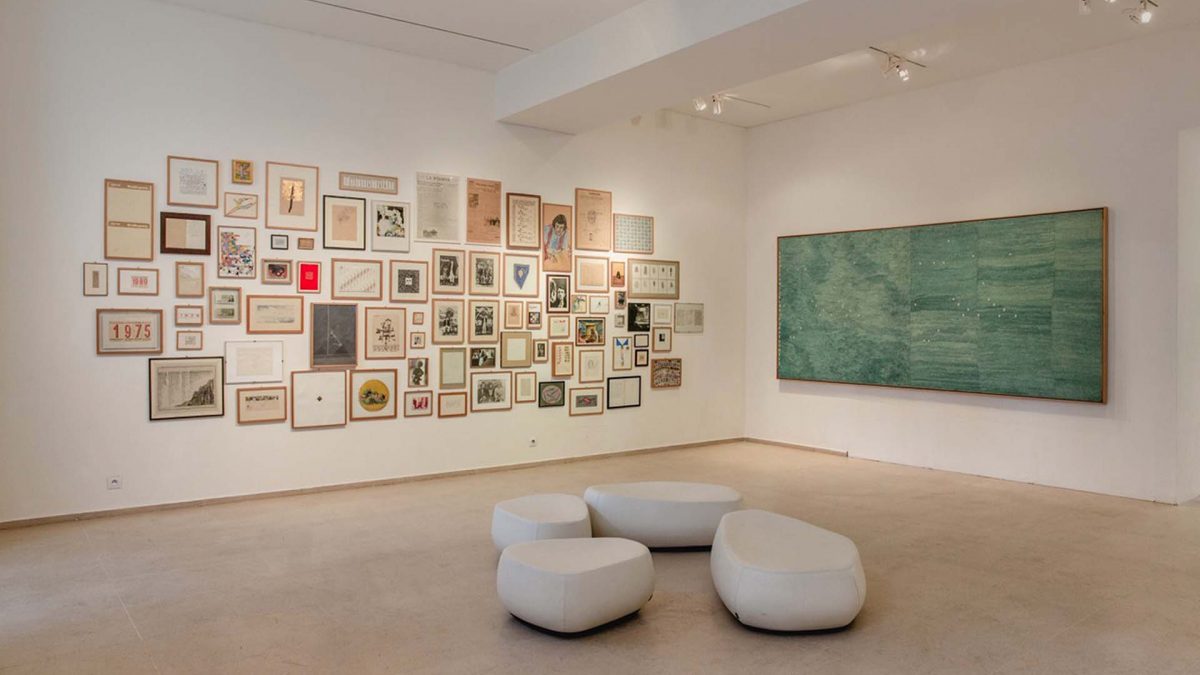 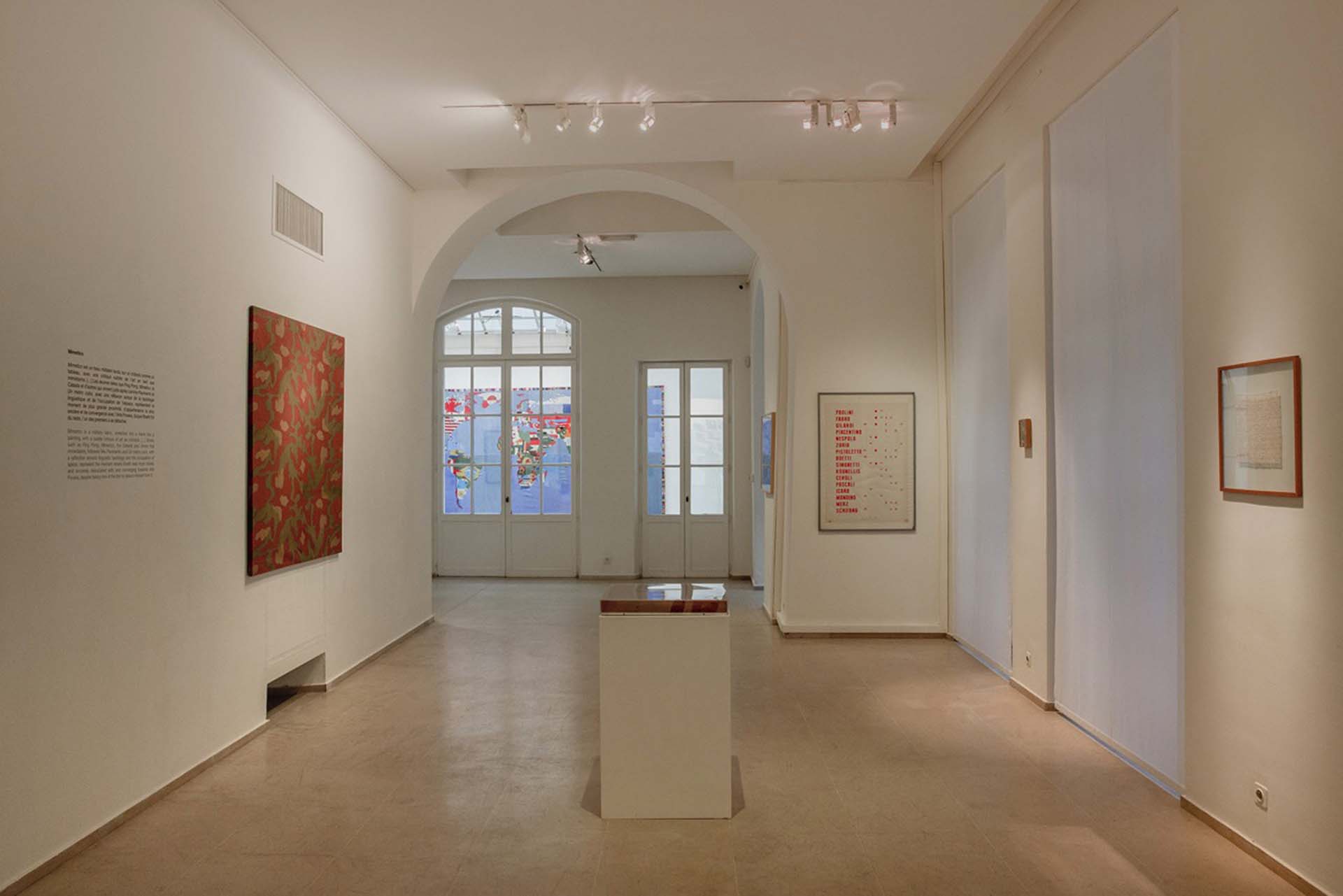 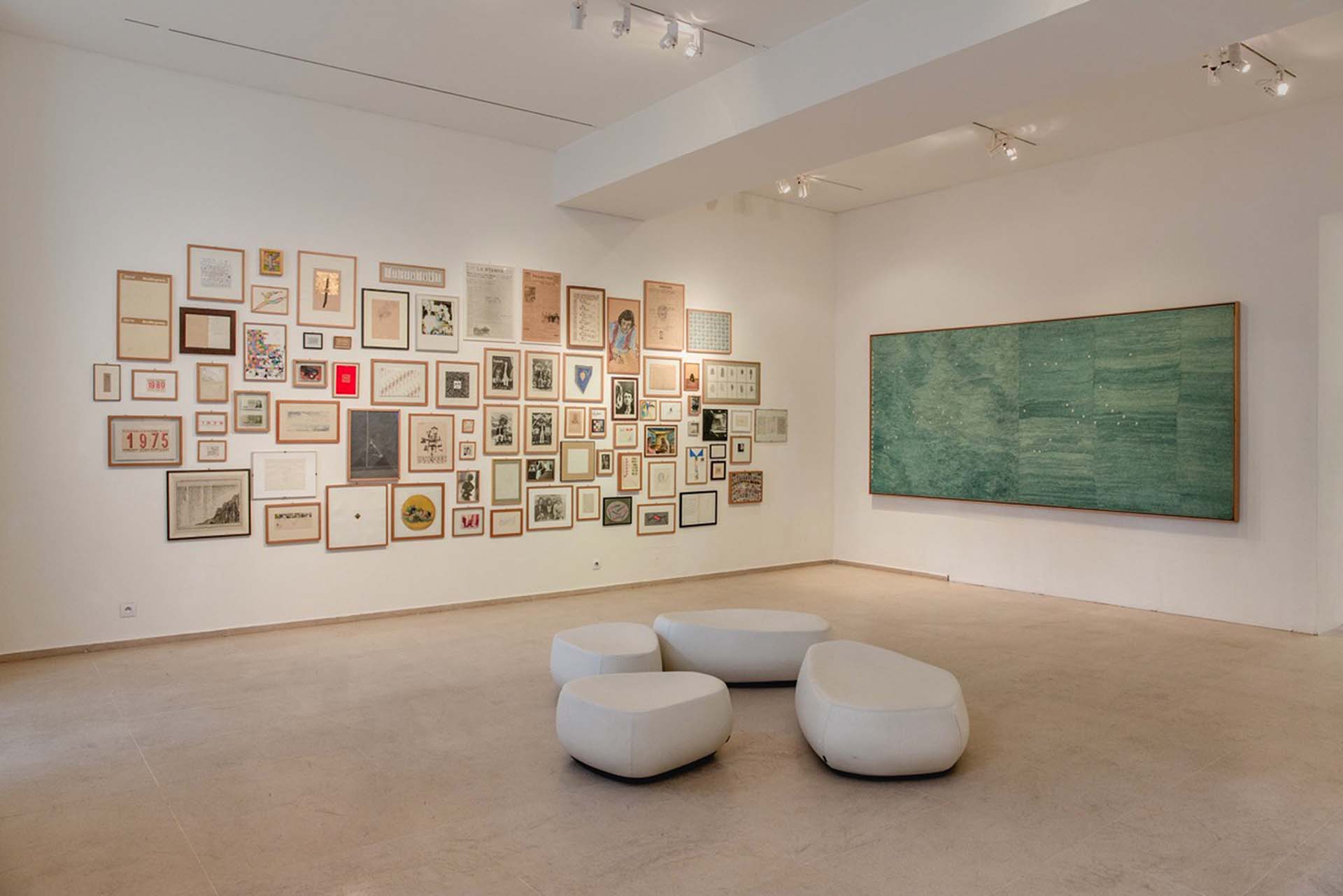 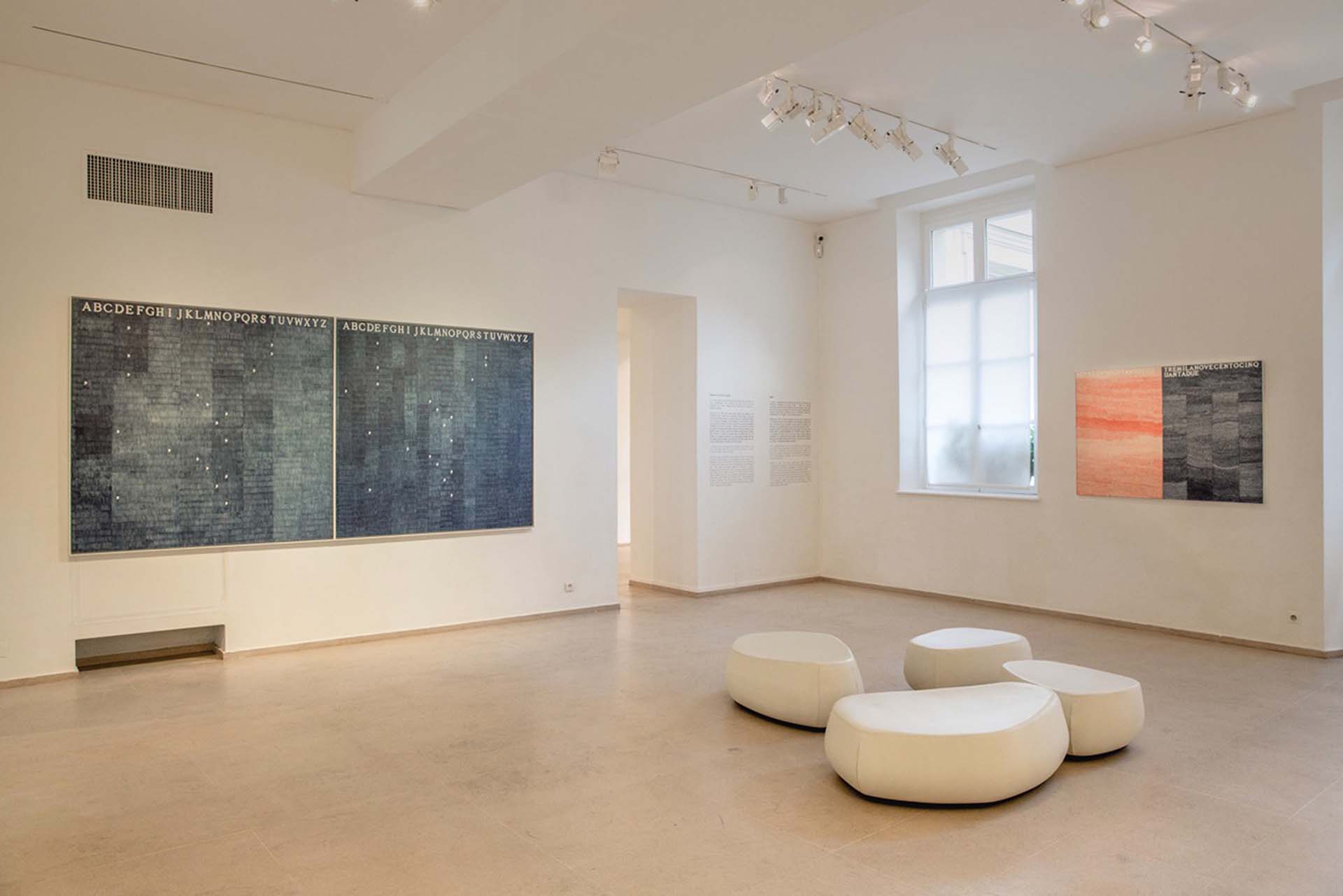 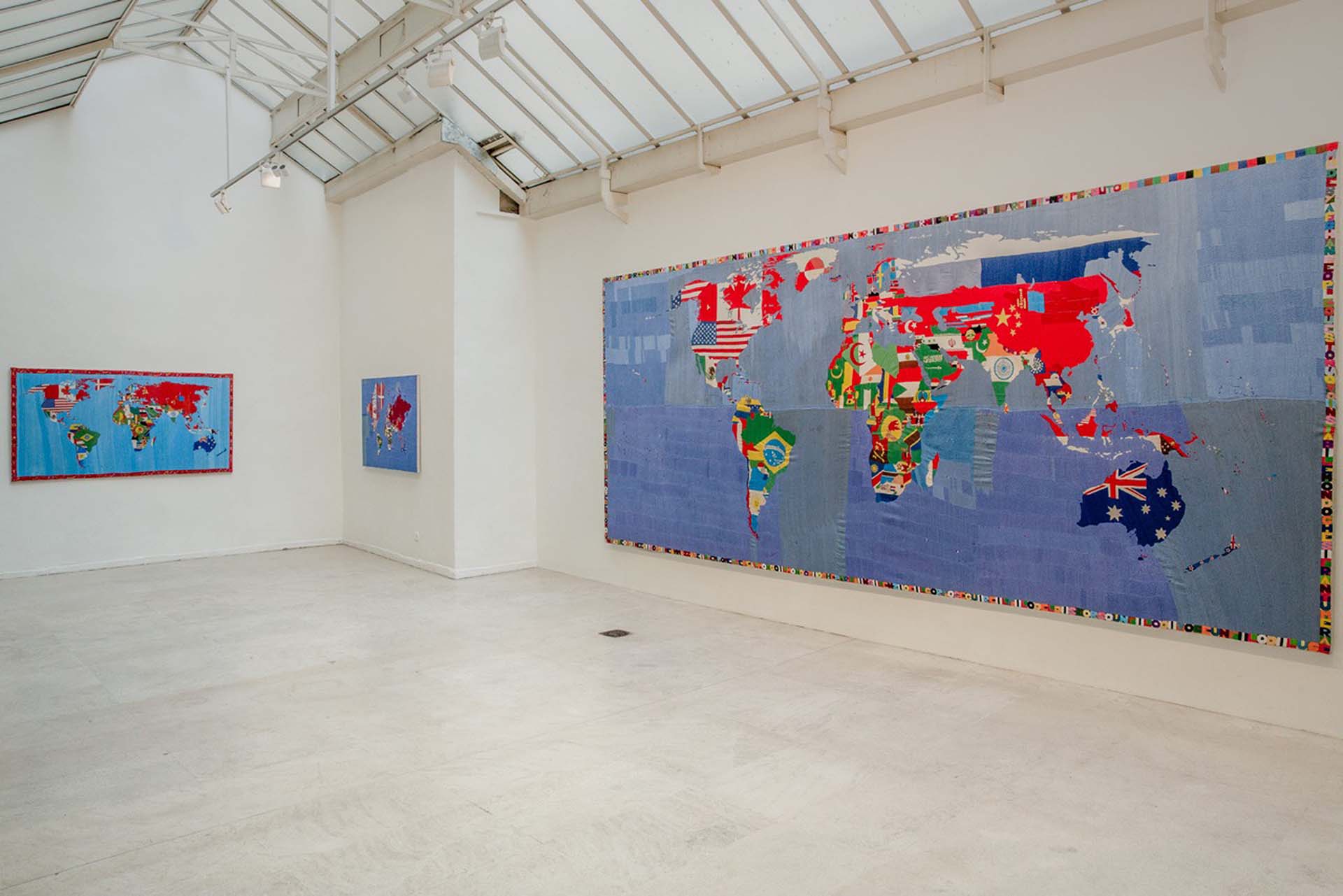 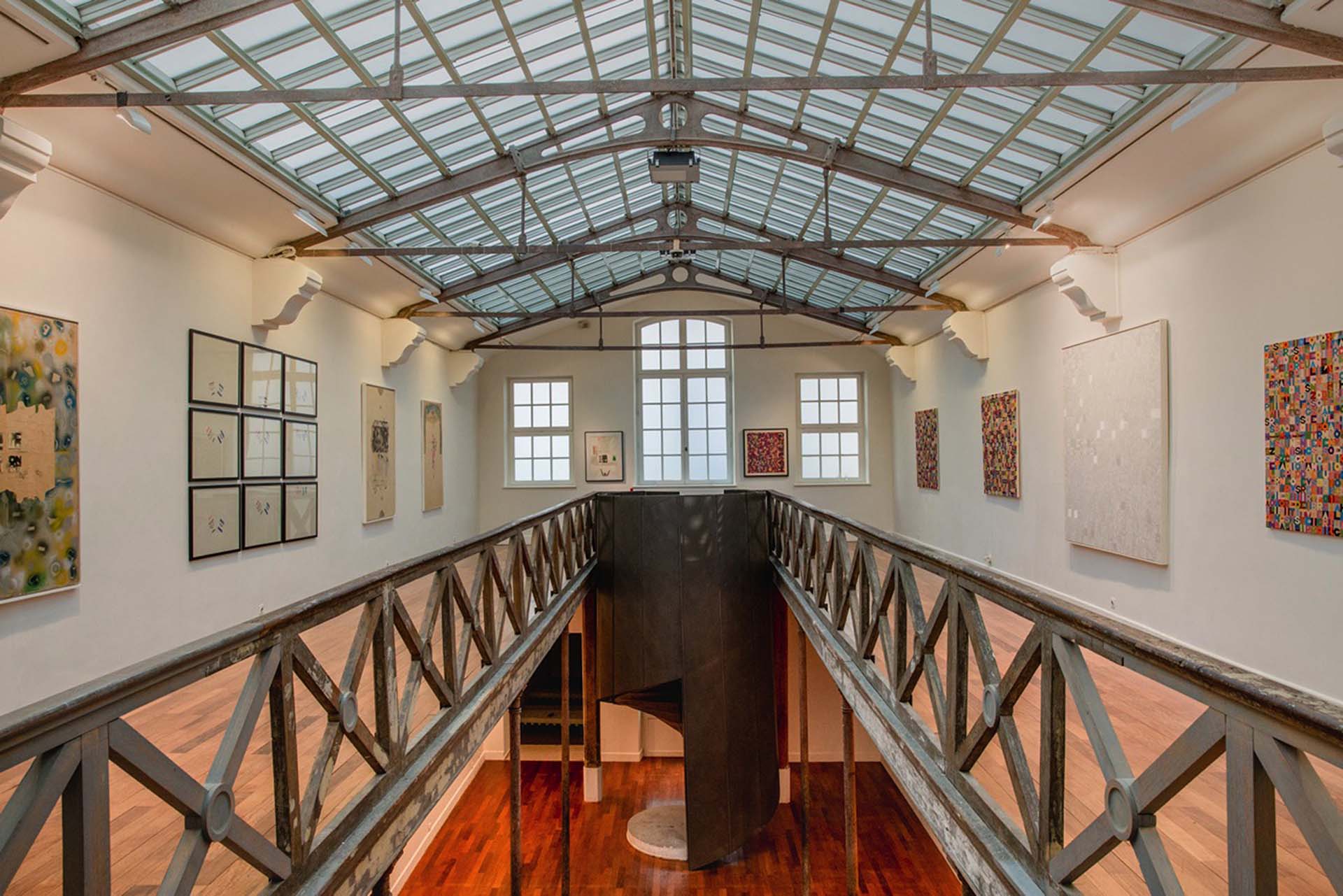 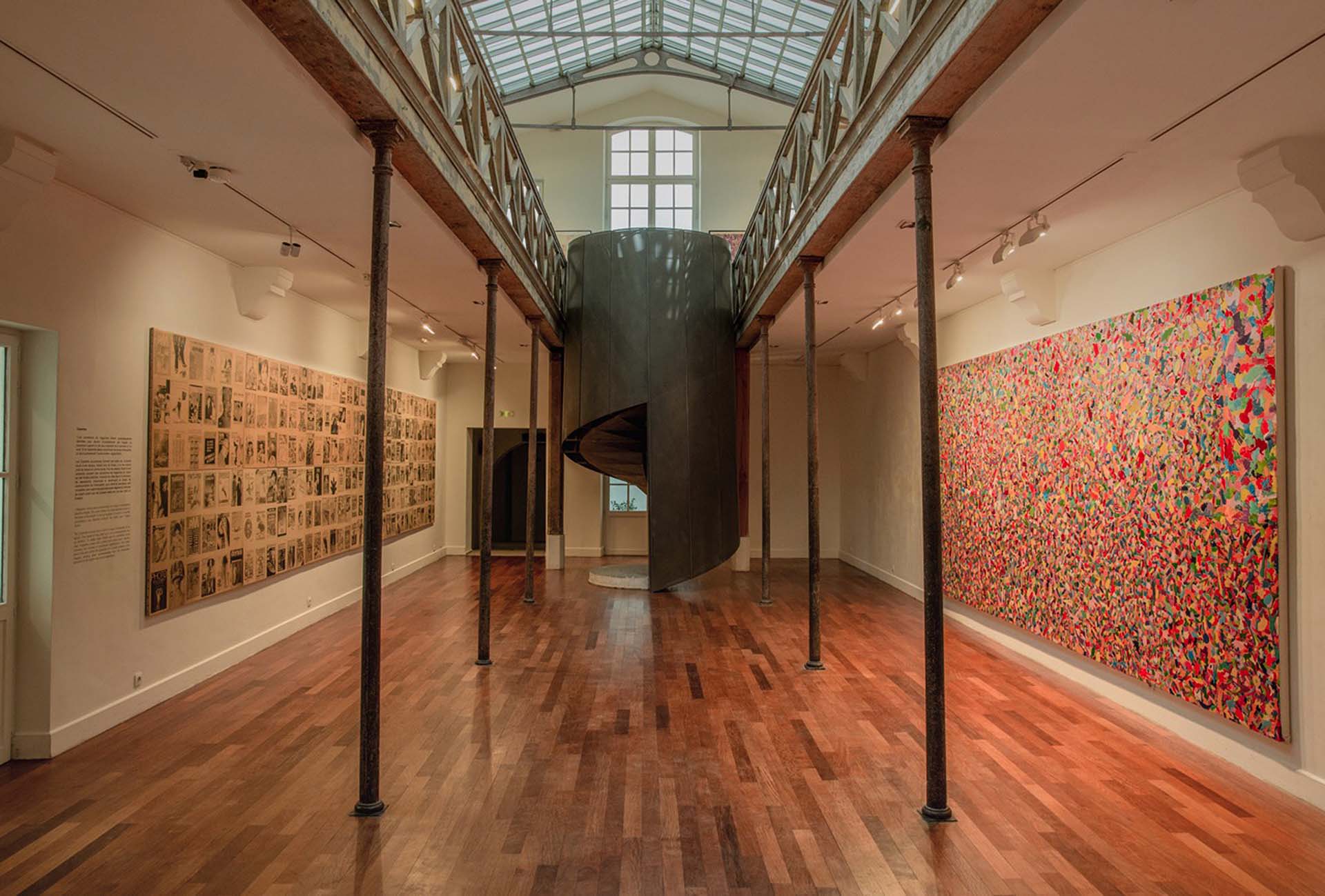 Tornabuoni Paris is pleased to announce the opening of its new gallery situated at the heart of the Marais, with the largest retrospective to be held on the work of Italian artist Alighiero Boetti (1940-1994).

The exhibitions shows a selection of works ranging from his first drawings made of China ink, to works associated with the Arte Povera movement, in particular the series of the Bollini (stickers), Lavori Postali (postal works), Aerei (planes ) as well as the Biro (ballpoint pen). 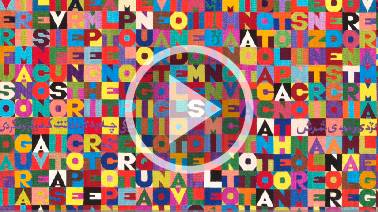 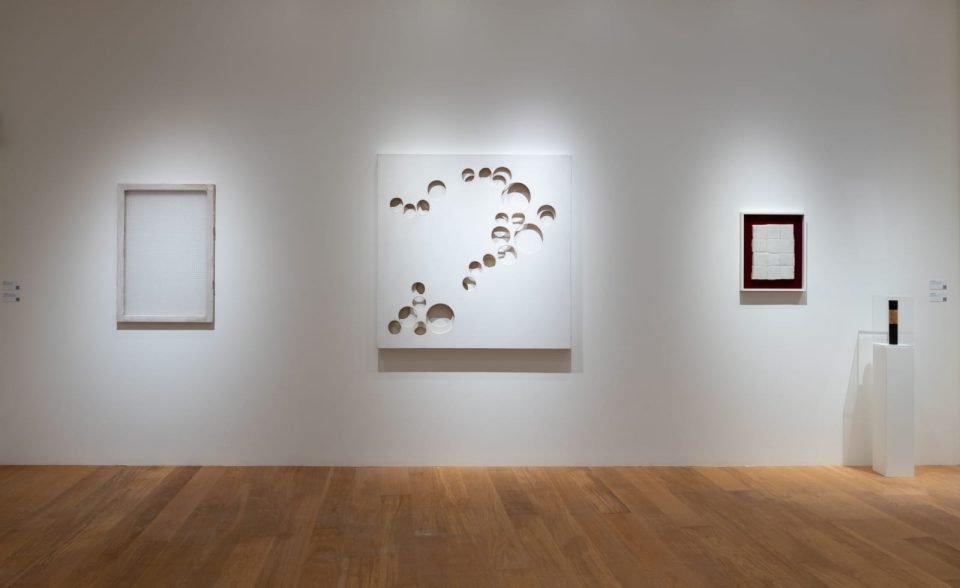 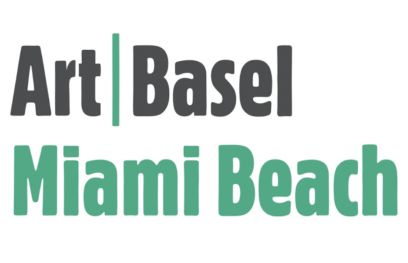 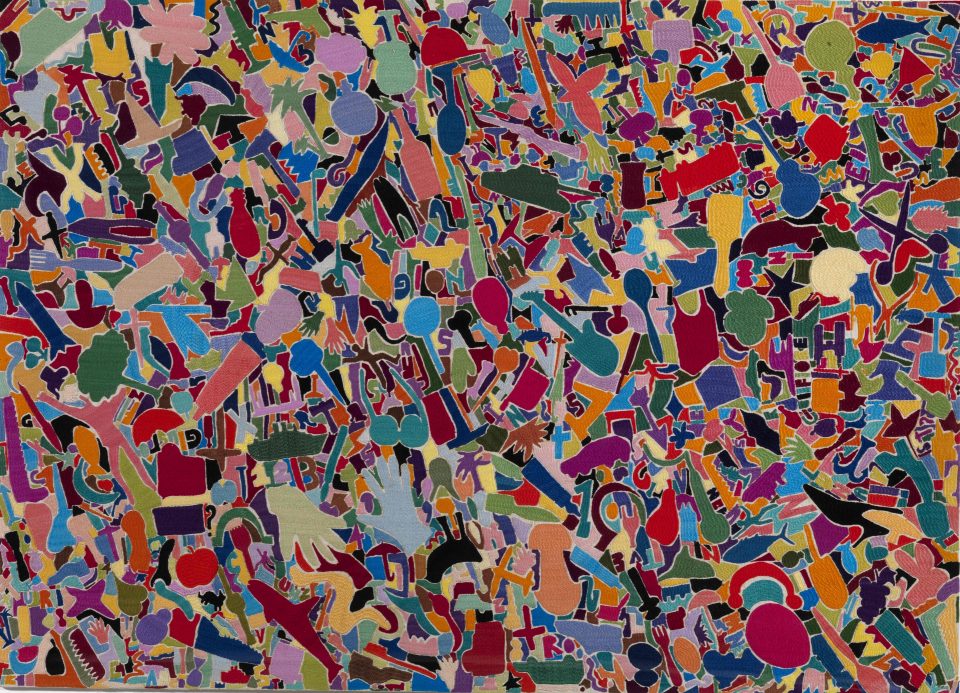