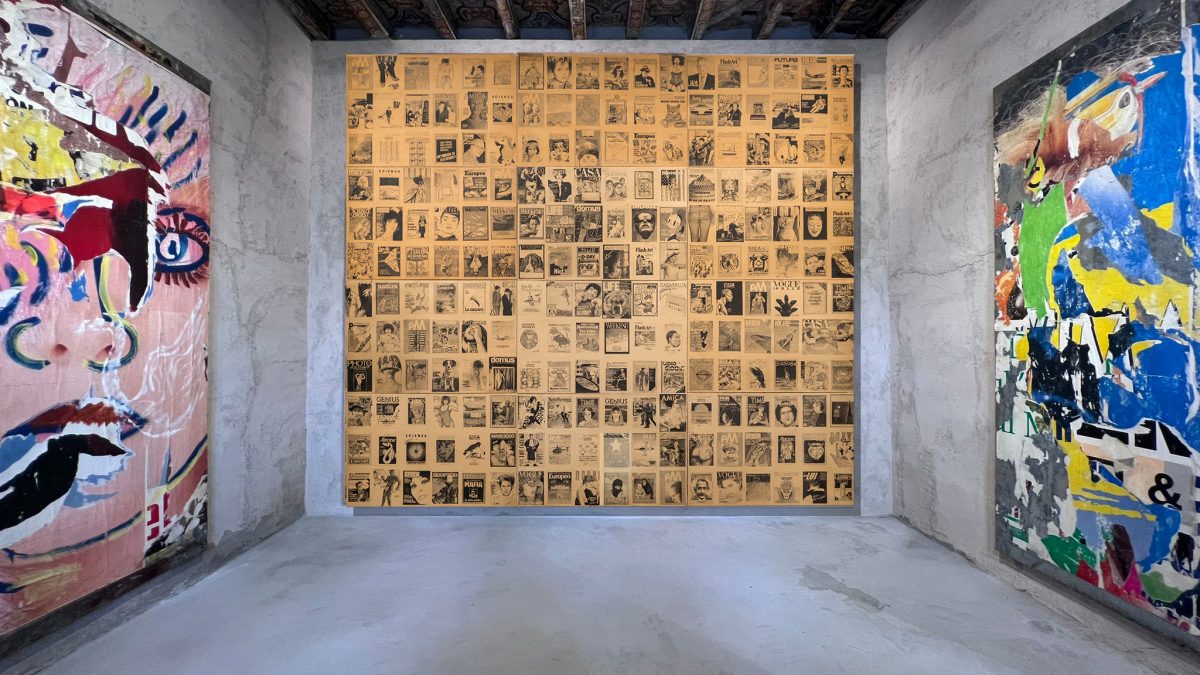 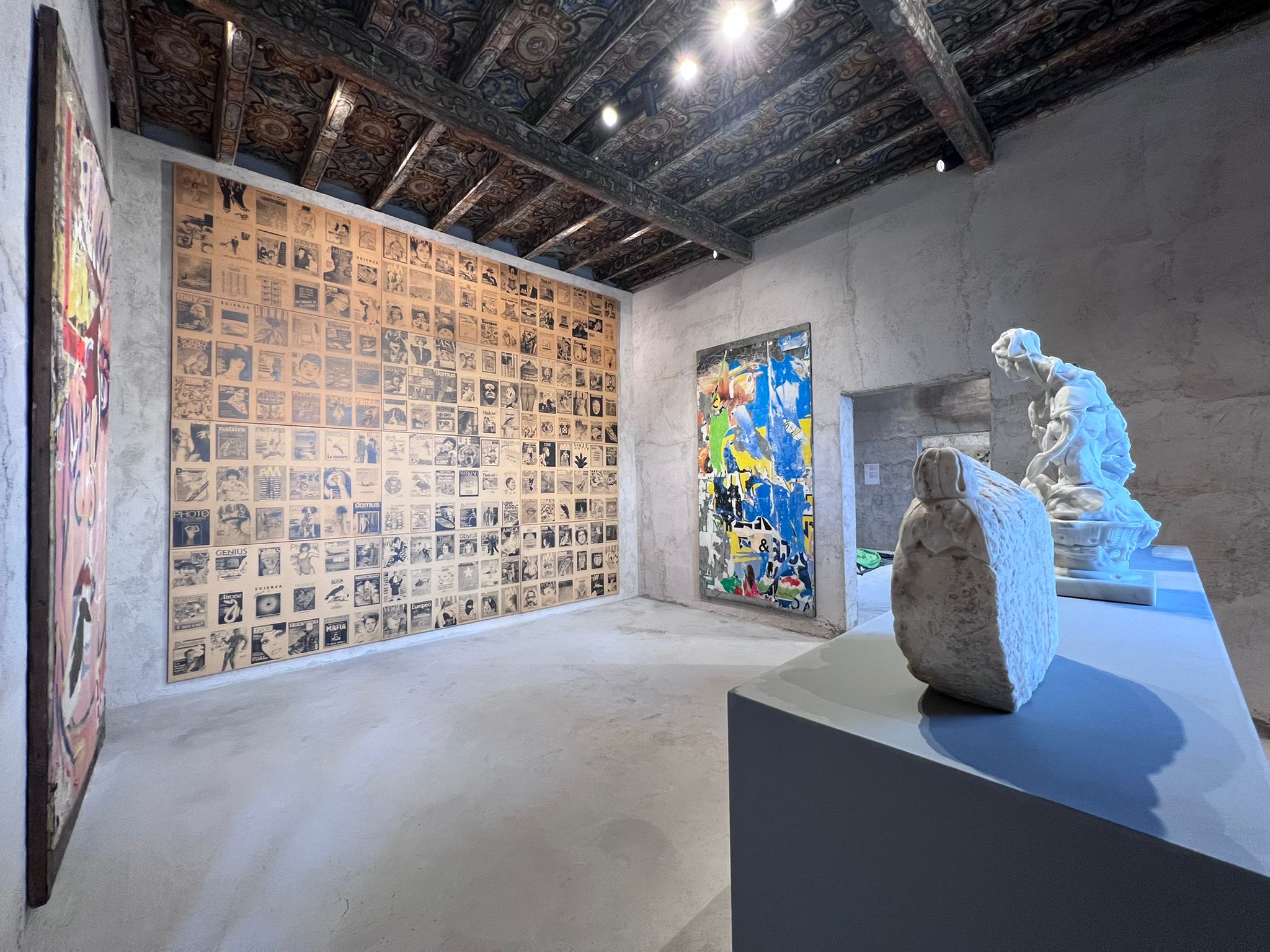 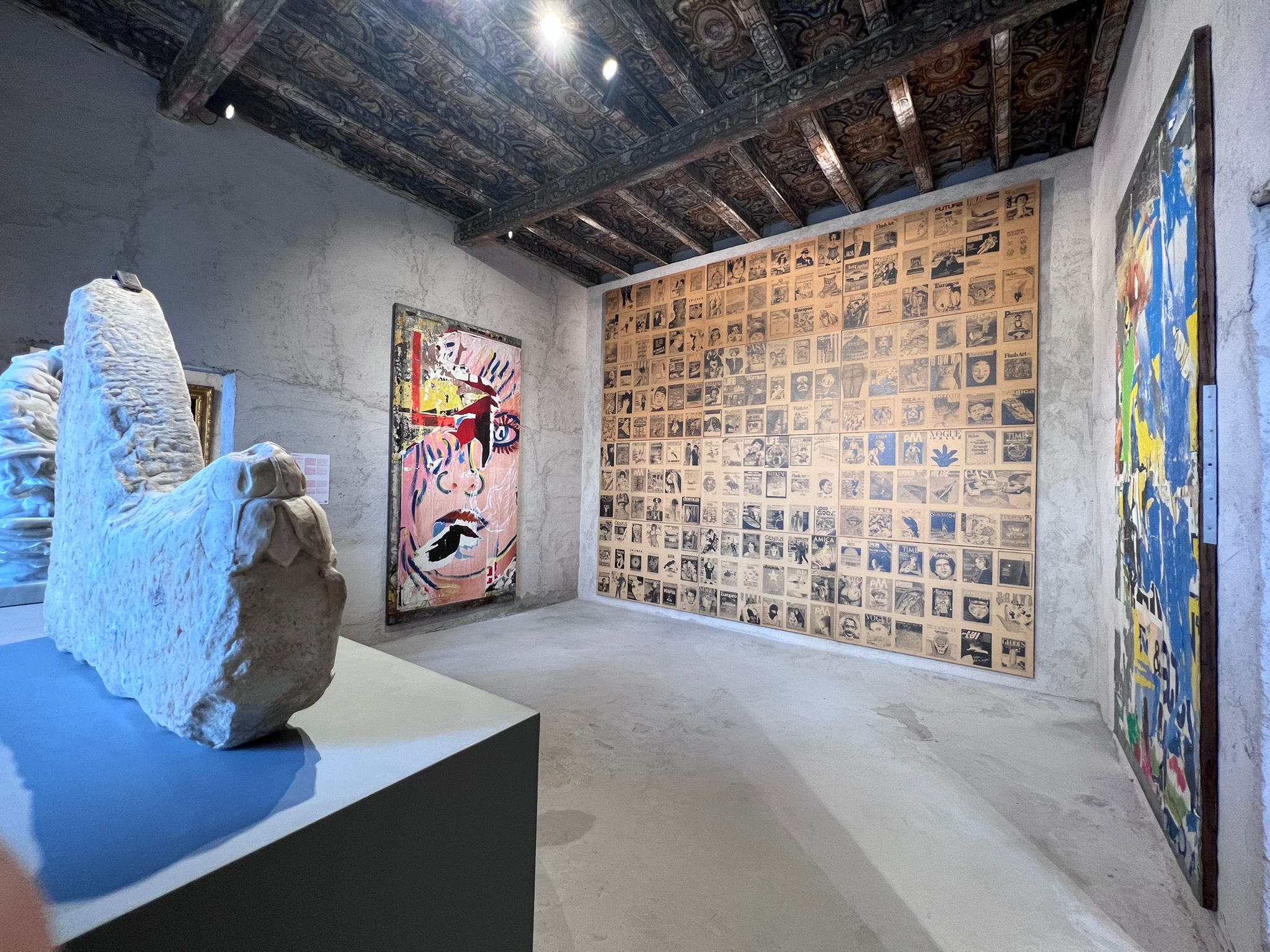 On the occasion of the seconda edition of PANORAMA, Tornabuoni Art presents in Monopoli the monumental work ‘Copertine (Anno 1984)’ by Alighiero Boetti.

Located in the elegant 18th century building of Palazzo Martinelli, the work consists of 12 panels corresponding to the 12 months of the year. On each panel, 18 covers of magazines that came out on newsstands that month are faithfully traced in pencil.

Boetti used to go to the newsstand with his daughter Agata to choose the magazines from which the covers ready to become images would be torn. The ‘Covers’ are thus a portrait of the time and, in this case, the portrait of a year, the first year in which Boetti produced an impressive body of work and which he decided to exhibit at the1985 ‘Incontri Internazionali d’Arte’ in Rome.

Boetti created this series of works from 1983 to 1994 intending to show that conceptual art can produce portraits of abstract objects that traditional painting cannot depict, such as, indeed, time itself.