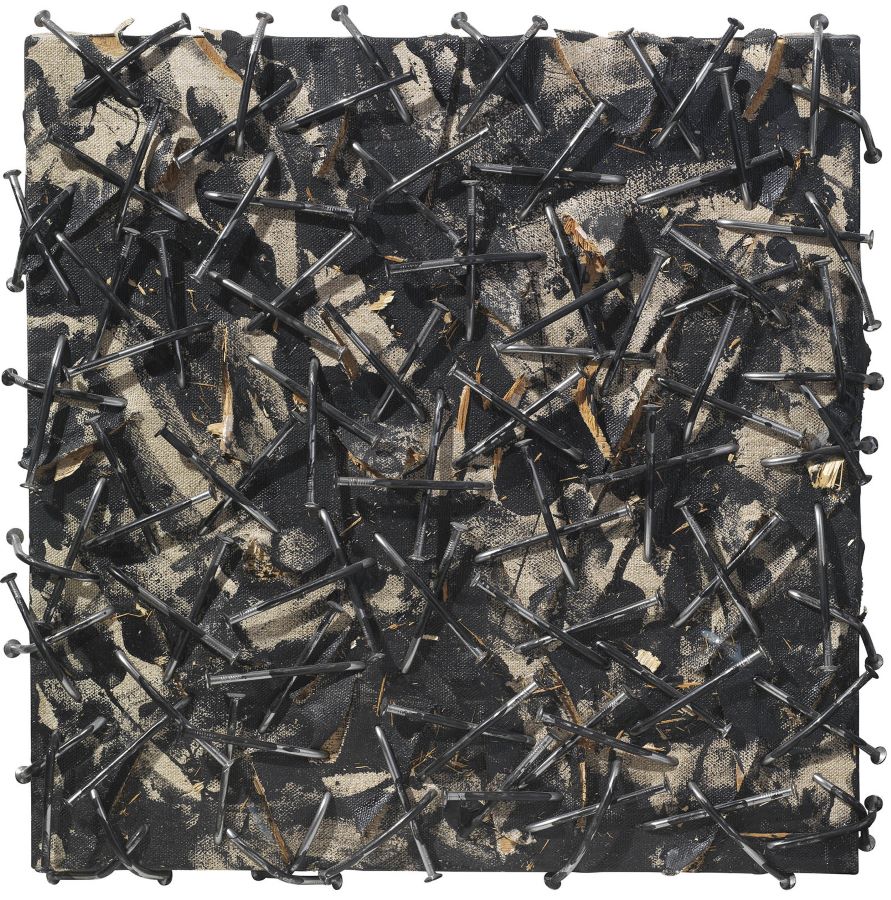 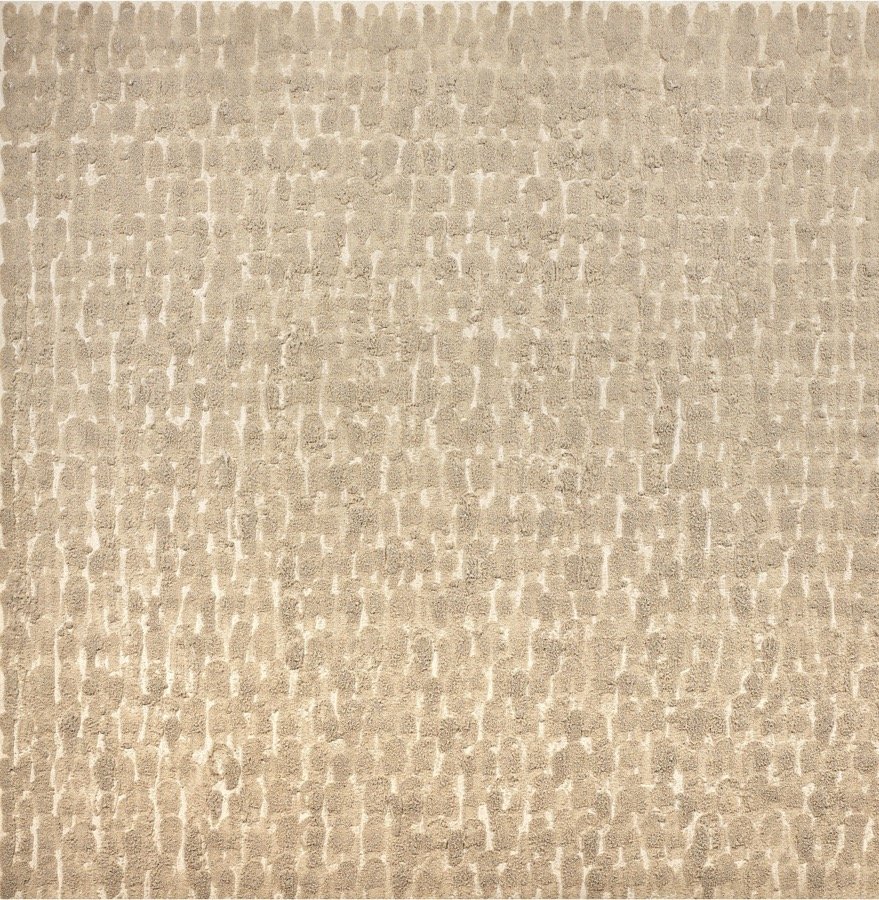 Uecker began his artistic education in 1949 when he took up studies at Wismar. He then went to the art school in Berlin-Weißensee and in 1955 to Düsseldorf, where he studied under Otto Pankok at the Kunstakademie Düsseldorf.

In 1960, Uecker met the group ZERO with Heinz Mack and Otto Piene, artists who propagated a new beginning of art in opposition to the German Informel. The three artist joined a studio at the Stedelijk Museum in Amsterdam in 1962 and installed a ‘Salon de Lumière’ at the Palais des Beaux-Arts in Paris.

During these years, Uecker focused on the medium of light, studying optical phenomena, and produced a series of structures that actively integrated the viewer and played with his visual process by kinetic or manual interference.

Since 1966, after the group ZERO dissolved and a last joint exhibition, Uecker increasingly used nails as an artistic means of expression. At the beginning of the 1960s he began hammering nails into pieces of furniture, musical instruments and household objects, and then he began combining nails with the theme of light and with the illusion of movement.

Light and electricity continued to be one of the main subjects and natural materials such as sand and water were included in his installations, resulting in an interaction of the different elements to create a sensation of light, space, movement and time.

From 1974 Uecker taught at the Kunstakademie Düsseldorf.

With Otto Piene, Heinz Mack and Mattijs Visser he founded in 2008 the international ZERO foundation. The foundation has the complete ZERO archives from three Düsseldorfer artists as well as documents and photos from other related artists.