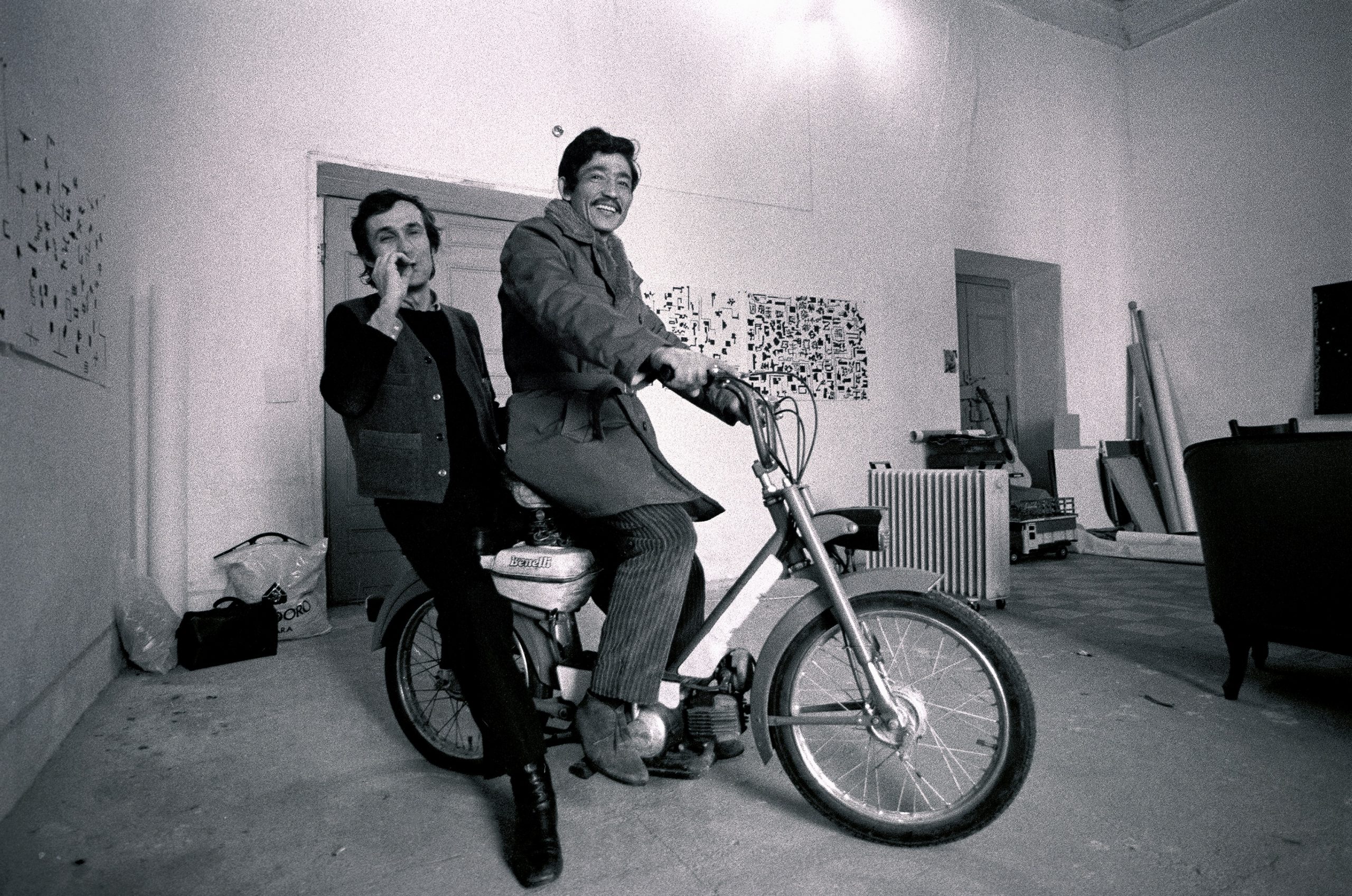 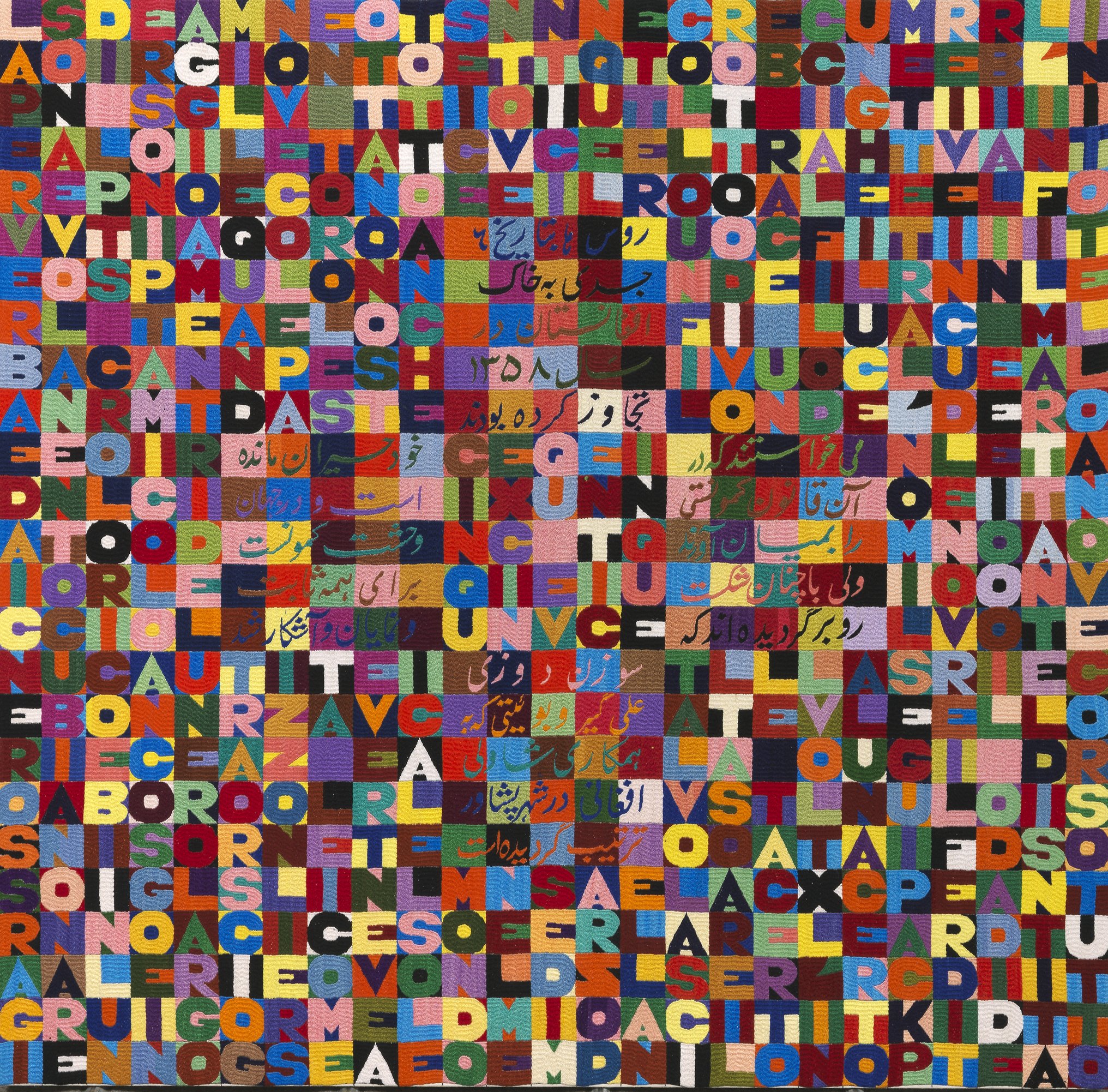 On the occasion of the release of Salman Ali’s autobiography – historical assistant and friend of Alighiero Boetti – Tornabuoni Arte presents in its Milan gallery an exhibition dedicated to Salman’s private collection.

Consisting in gifts donated by his fraternal friend Alighiero Boetti, the show will feature an intimate collection of top quality works, exhibited together for the first time.

The exhibition will be also accompanied by a selection of historical photographs allowing the viewers to investigate the extraordinary story of Boetti’s closest man and his relationship with the artist.

Born in Afghanistan, Salman met Alighiero Boetti in 1971 in Kabul, where he started working at the famous One Hotel, becoming soon a trusted collaborator and supporting him in all his travels and projects.

A witness of the entire private and professional life of the Turin-born artist, Salman Ali currently lives in Rome where he works at the Alighiero Boetti’s Archive, remaining today inextricably linked to the Boetti’s family and the whole ‘Boetti’s world’.