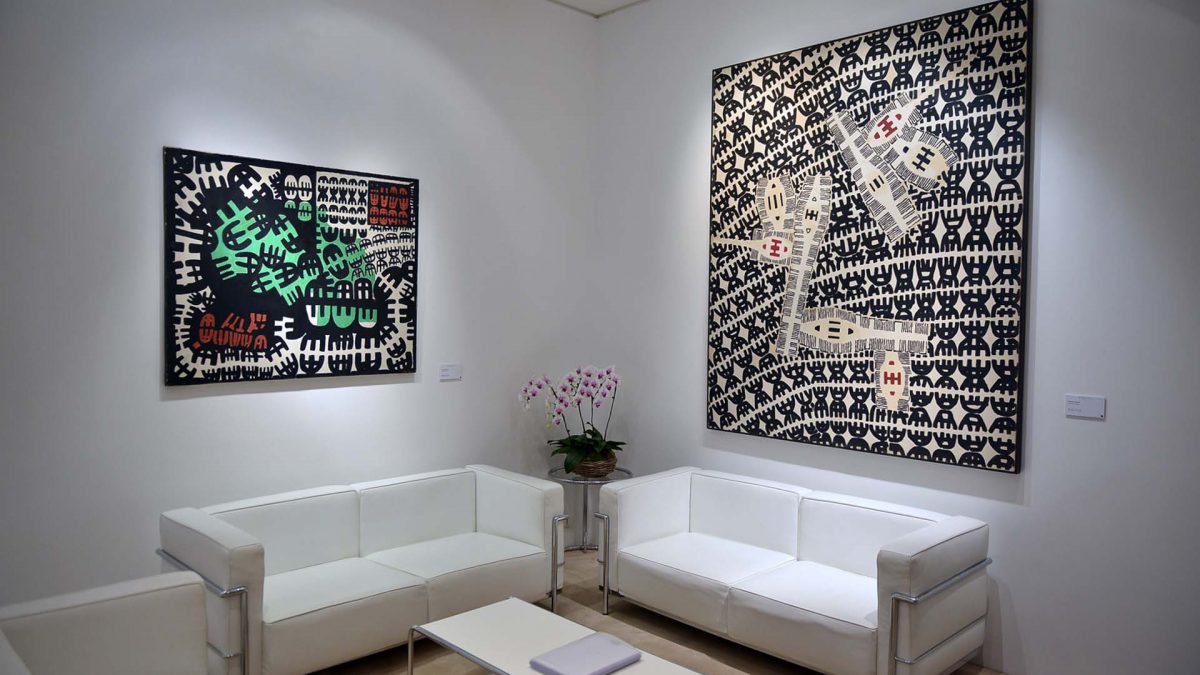 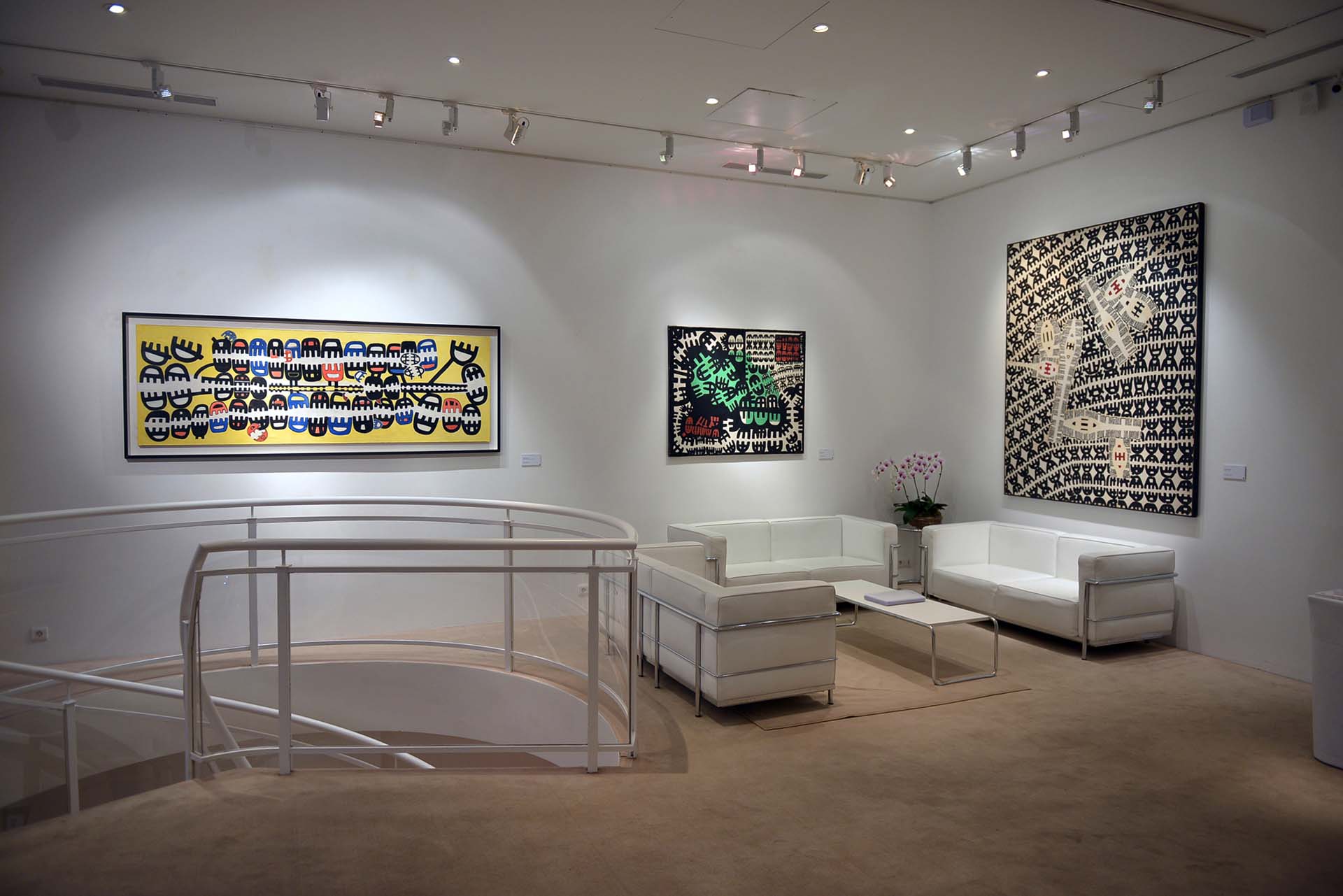 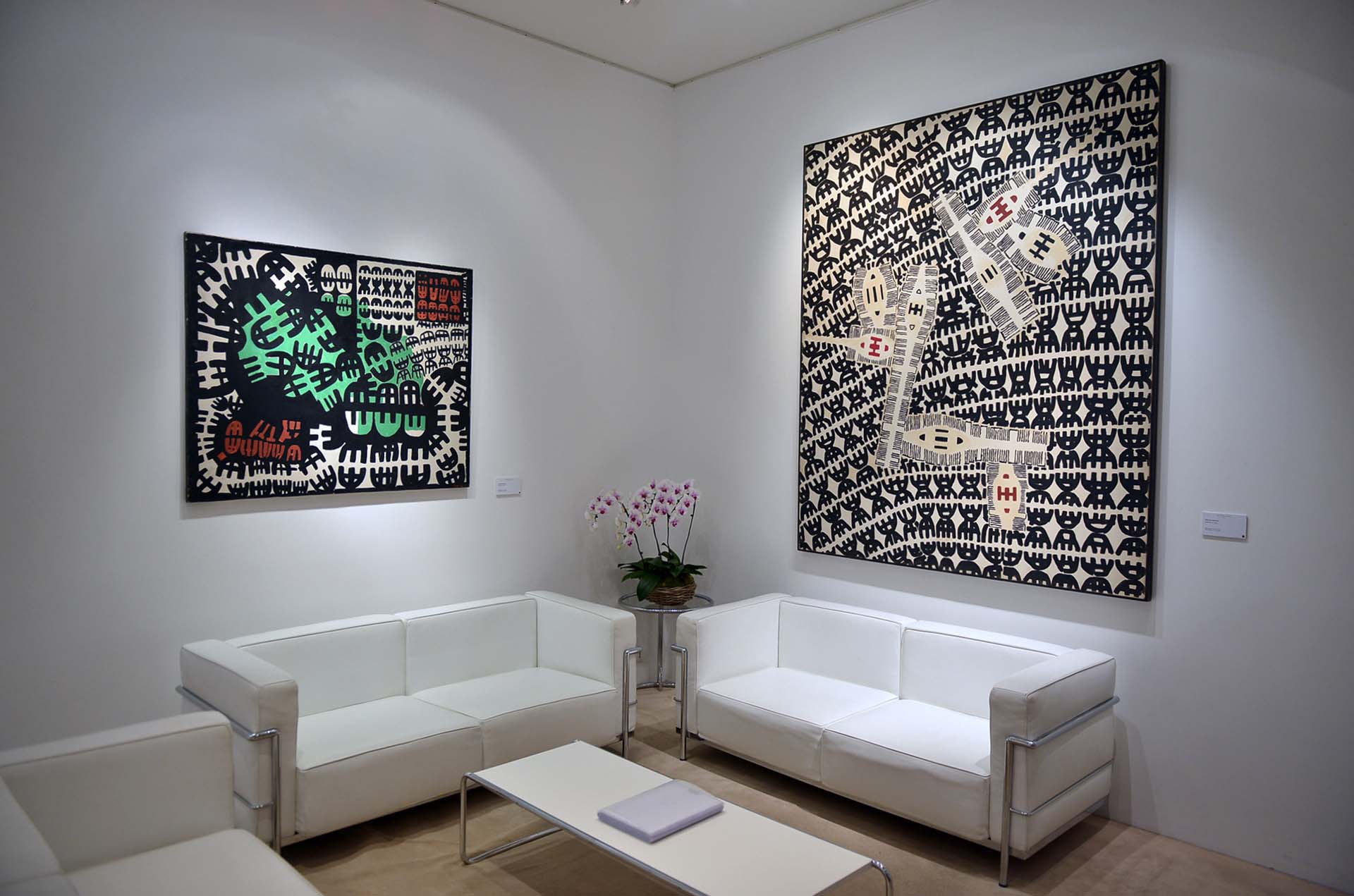 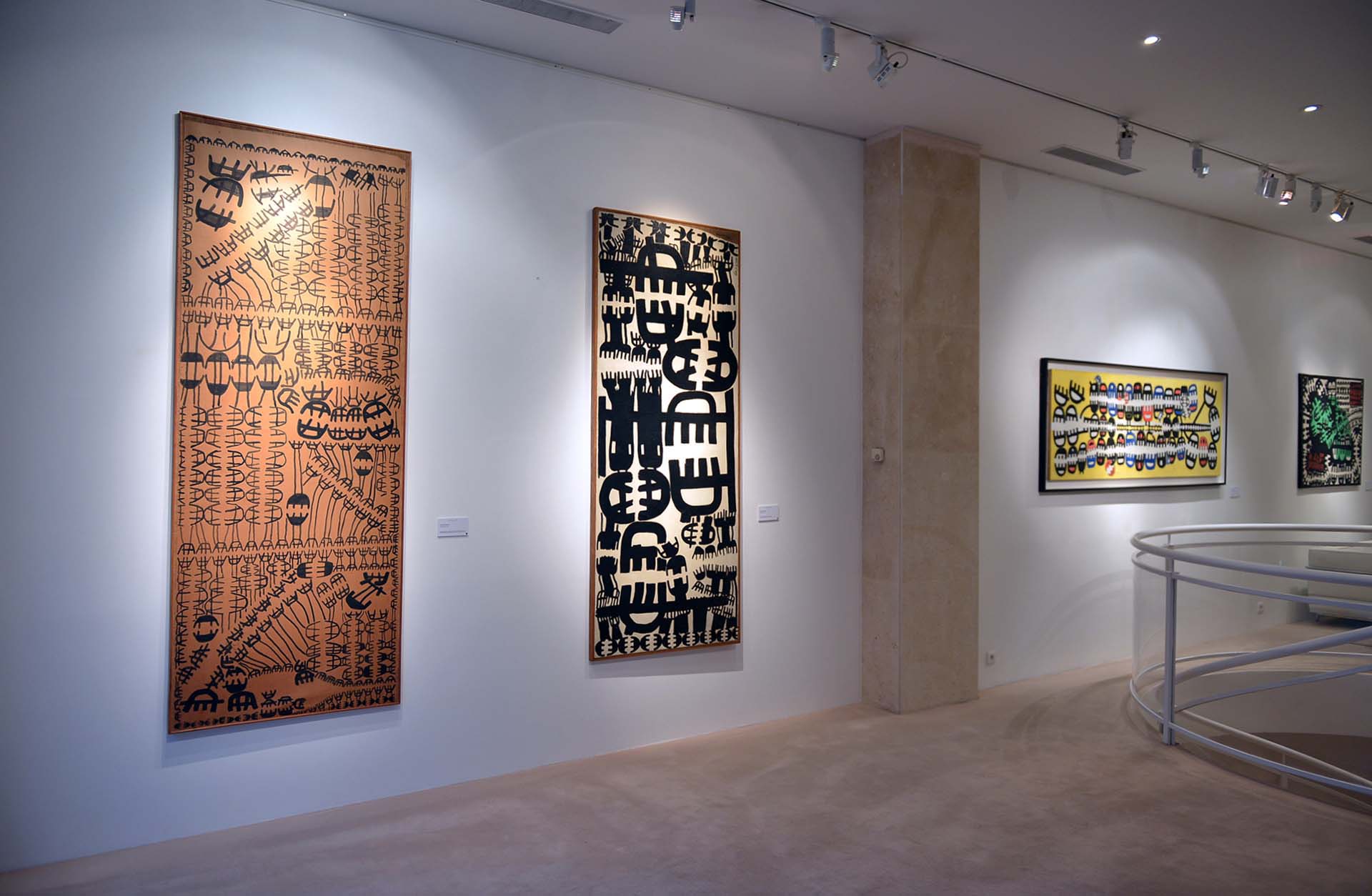 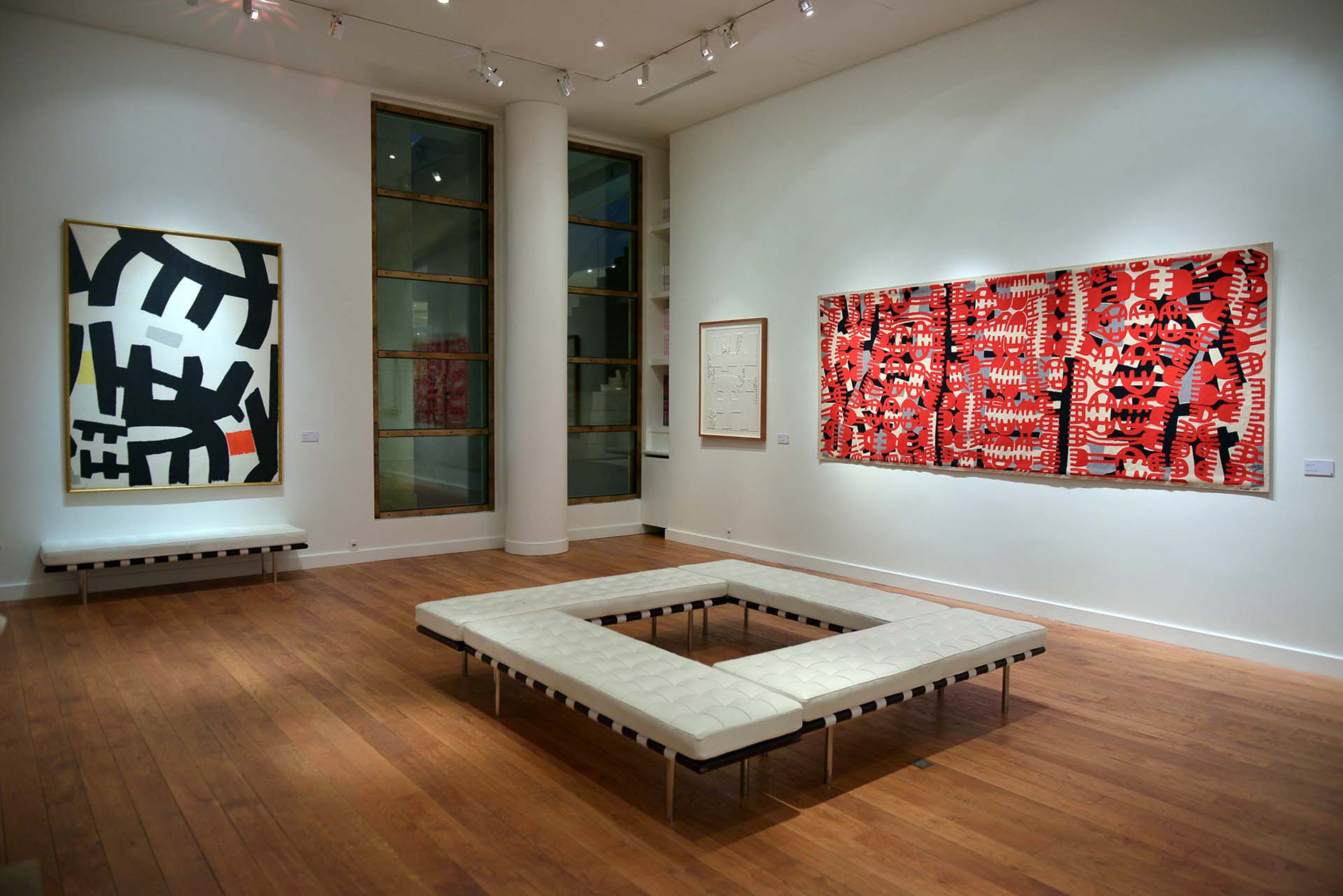 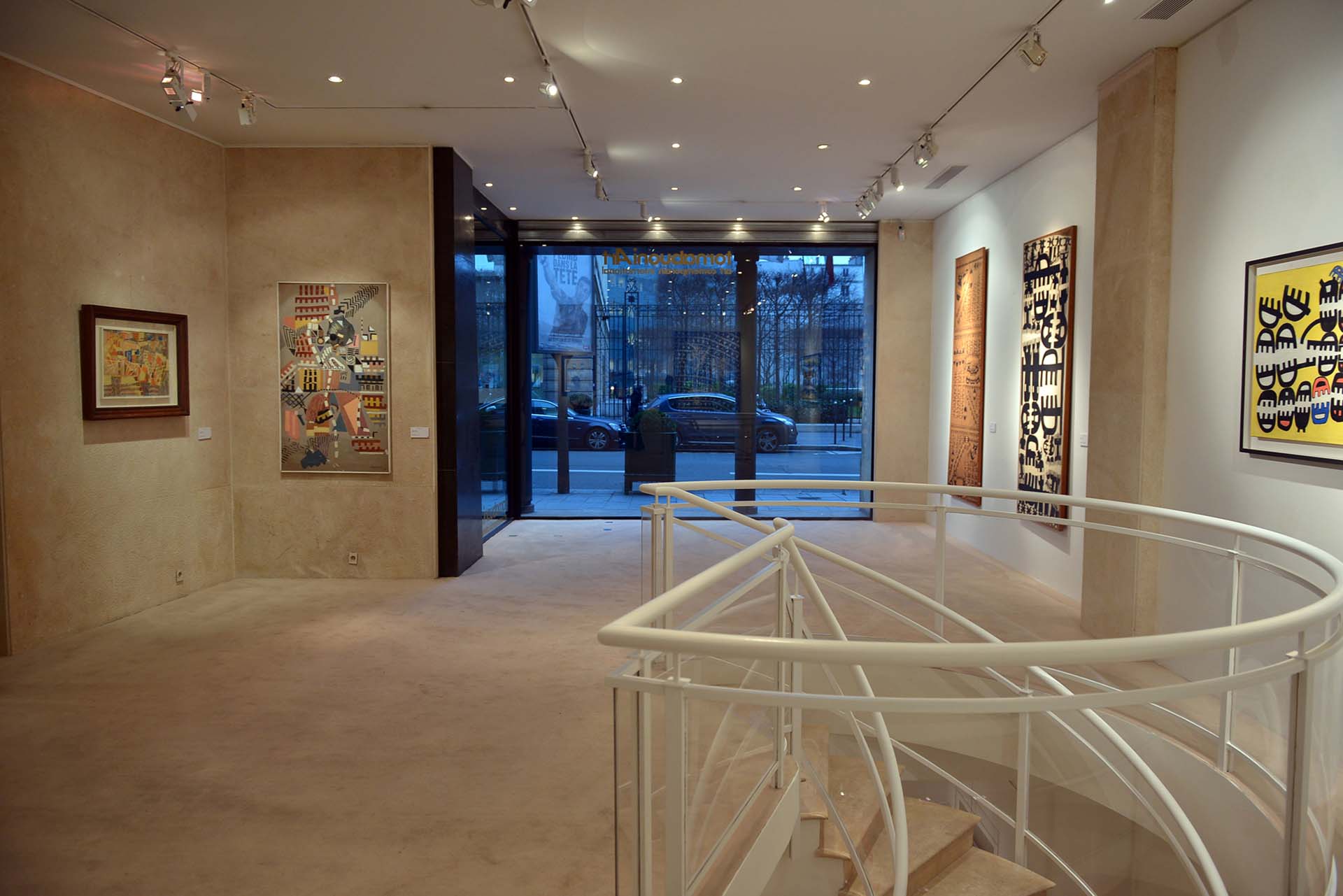 Tornabuoni Art in Paris presents thirty works chosen from among those already shown in the exhibition “Capogrossi. A Retrospective” at the Peggy Guggenheim Collection in Venice.

The unmistakable sign of Giuseppe Capogrossi (1900-1972), like the gesture of Lucio Fontana and the matter of Alberto Burri, has left an indelible mark on the history of Italian art in the 20th century. Giuseppe Capogrossi’s artistic development extends from the surprising debut of his figurative period and his relationship with the Roman School to the radical nonfigurative innovation of the Origine group, which saw the birth, along with his unique and highly personal sign, of the “Capogrossi case” that was destined to bring this artist, in the fifties and sixties, to the forefront of the contemporary international art scene as a trailblazing and highly original figure. 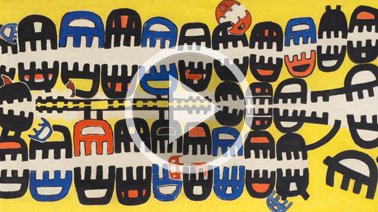 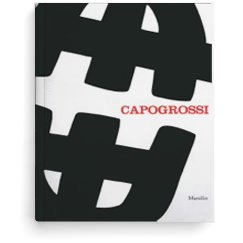