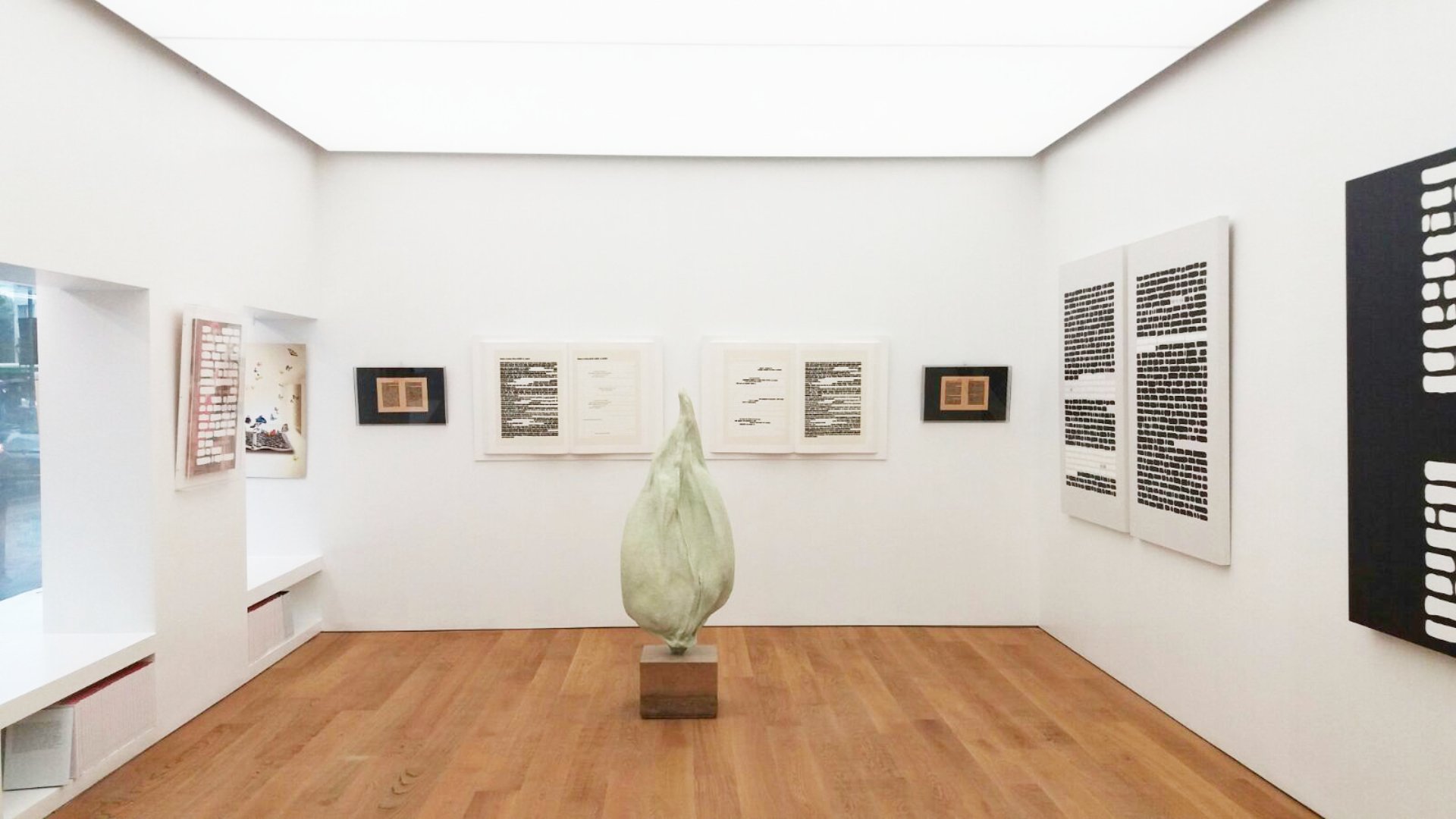 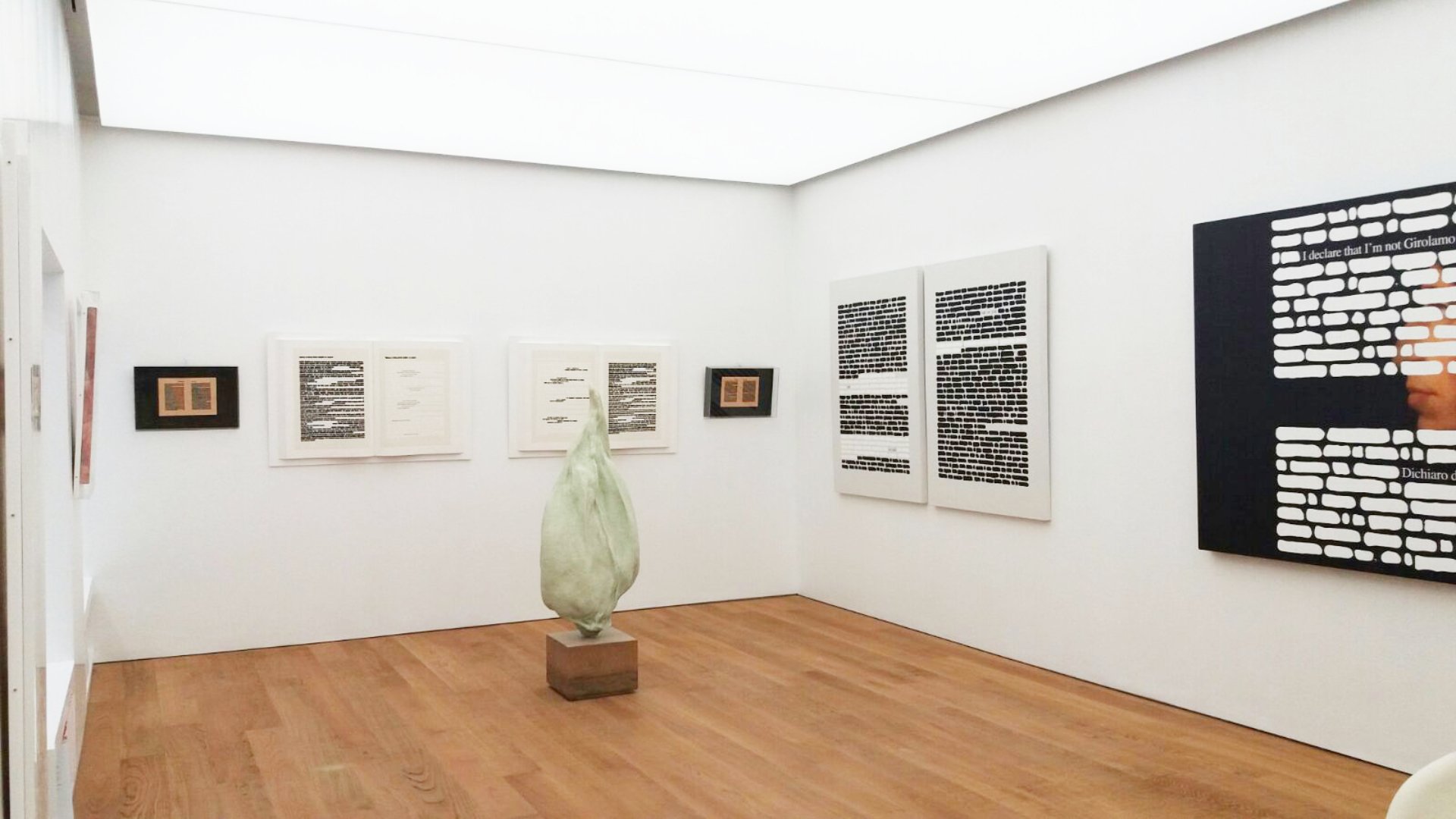 Tornabuoni Arte Milan opens the gallery, after a refurbishment of its space, with a solo show of Emilio Isgrò.

The exhibition will display a concise excursus of Isgrò’s work, from some of his best known pieces, such as the erased books and the first telex made in the early 1970s, to his most recent, unpublished works, in which the erasures have abandoned the written pages of books and now lay on renowned iconographies of cultural or artistic heritage.