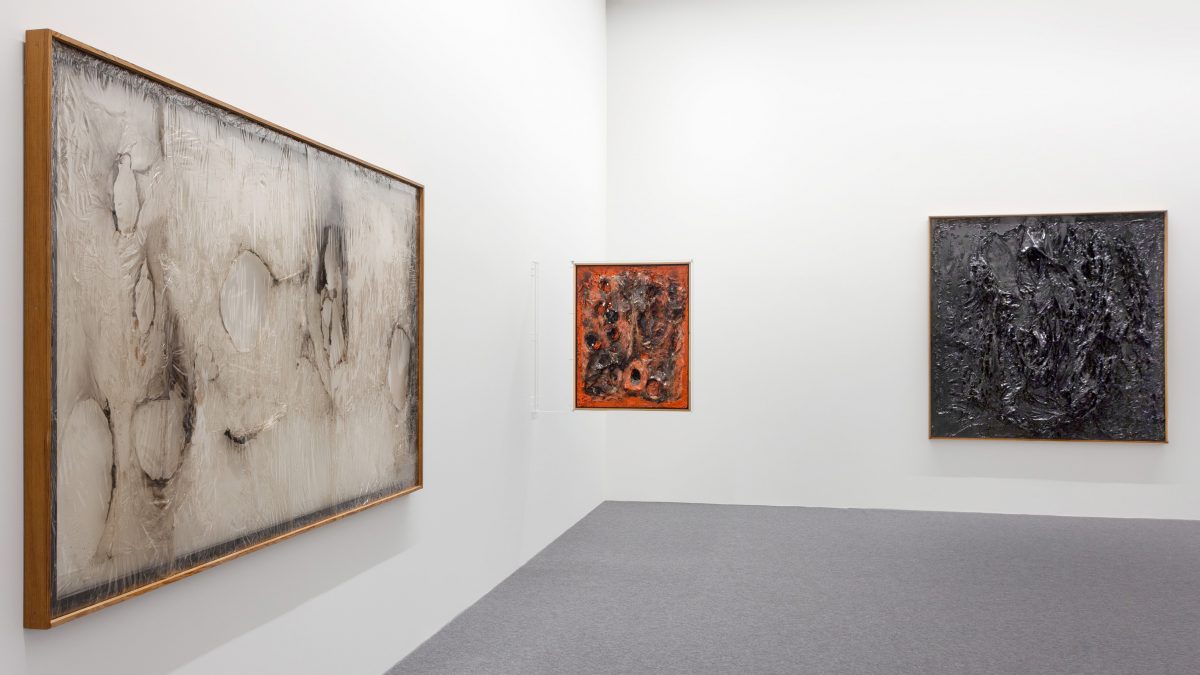 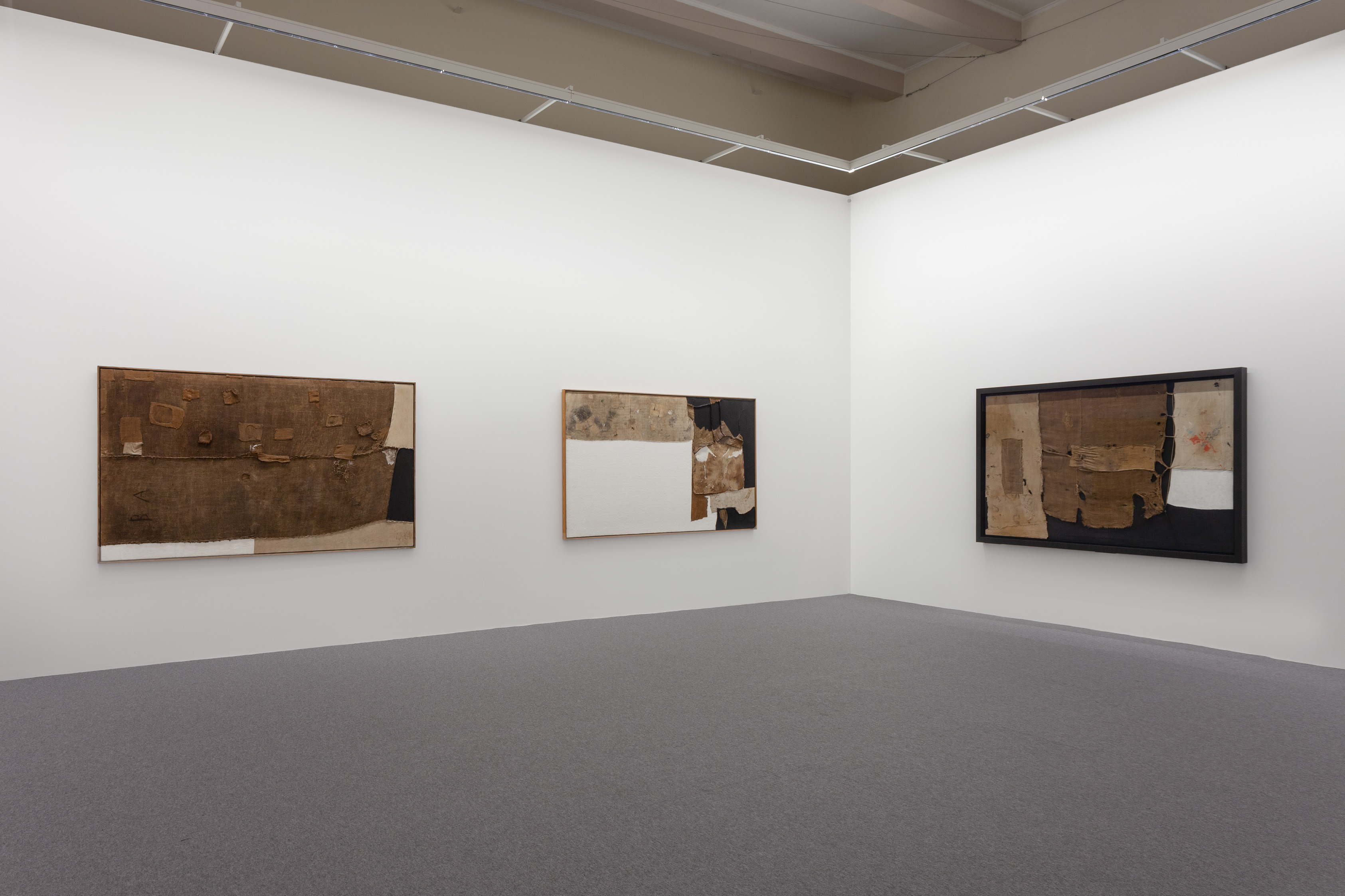 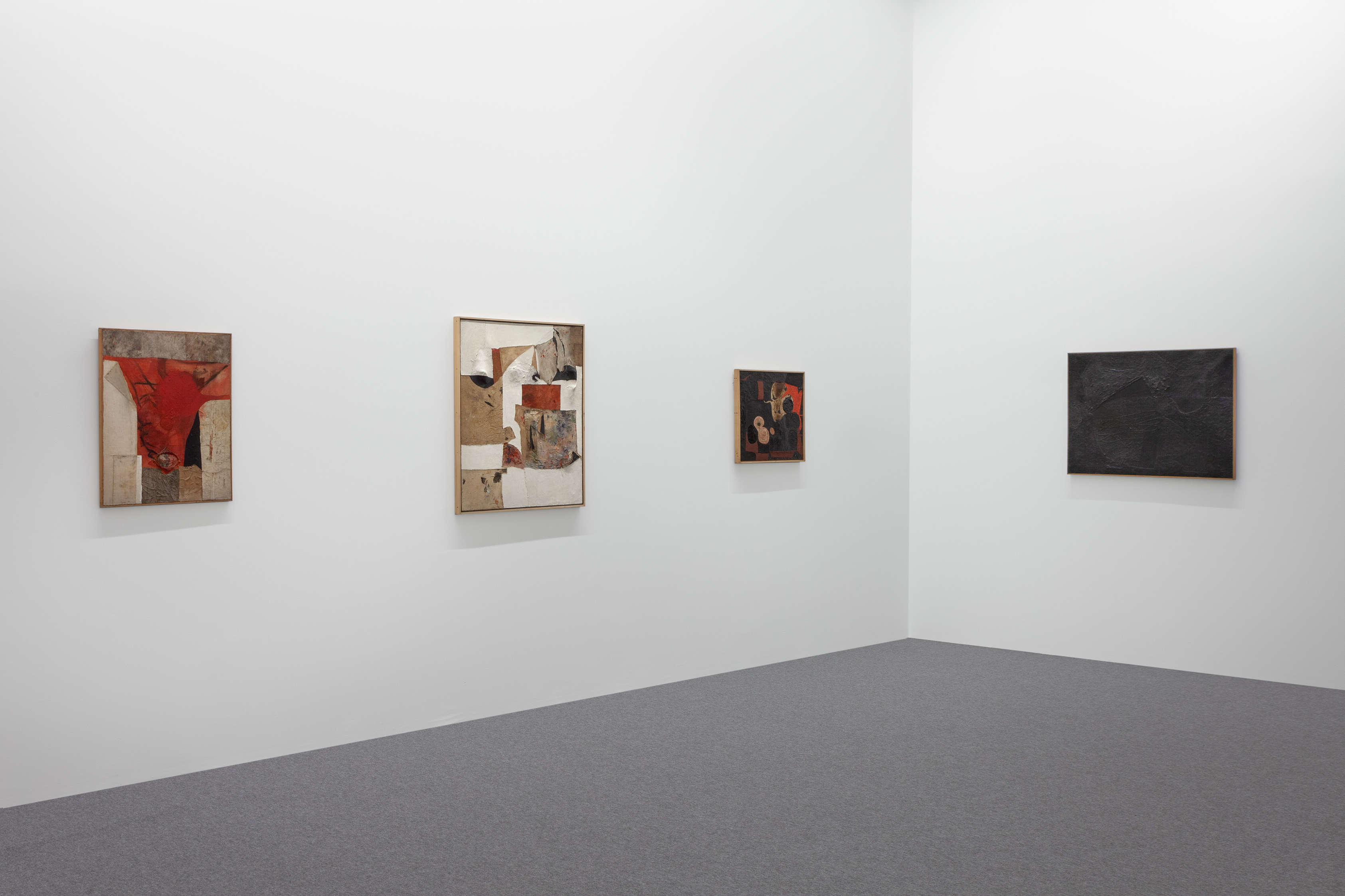 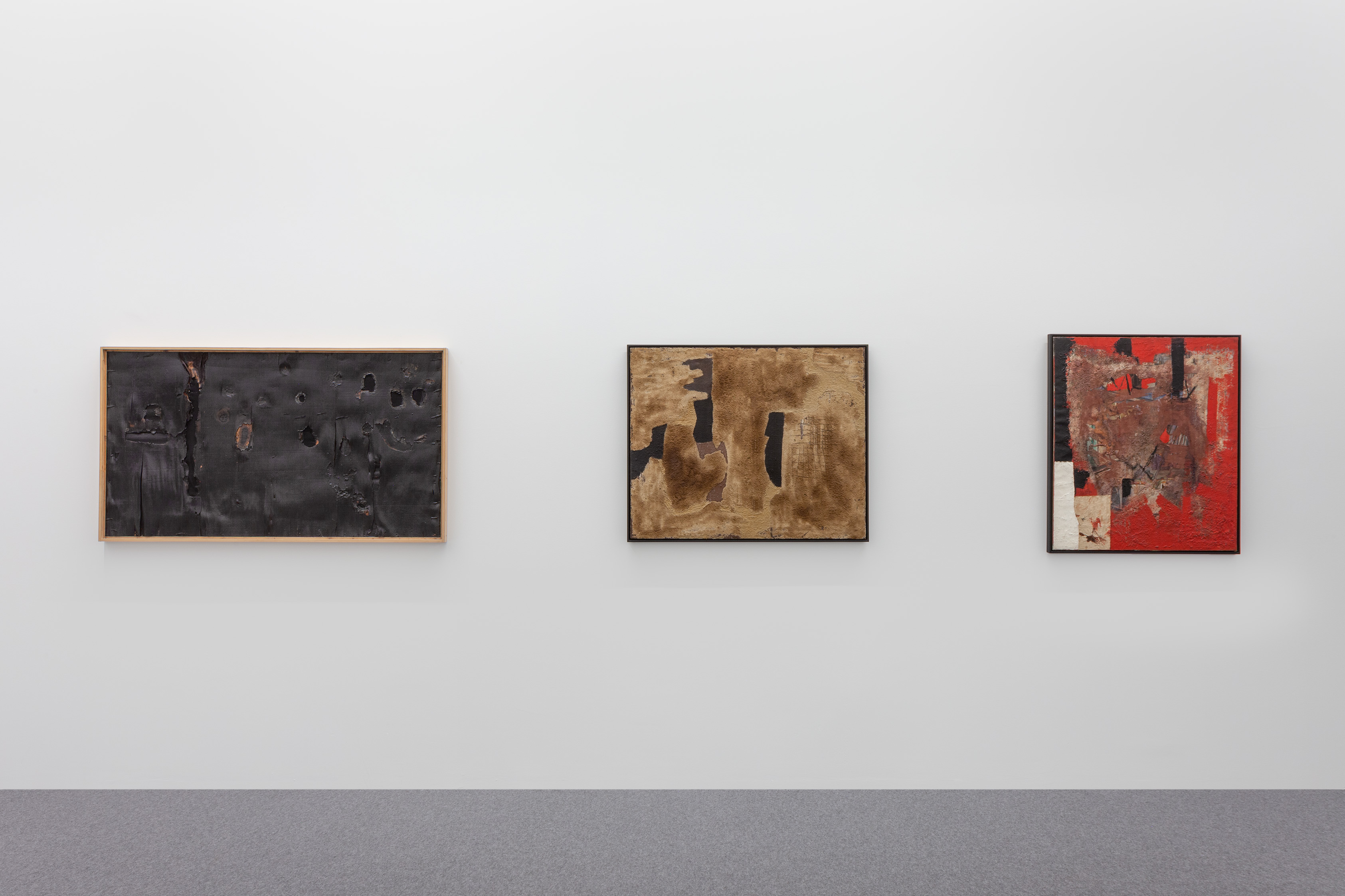 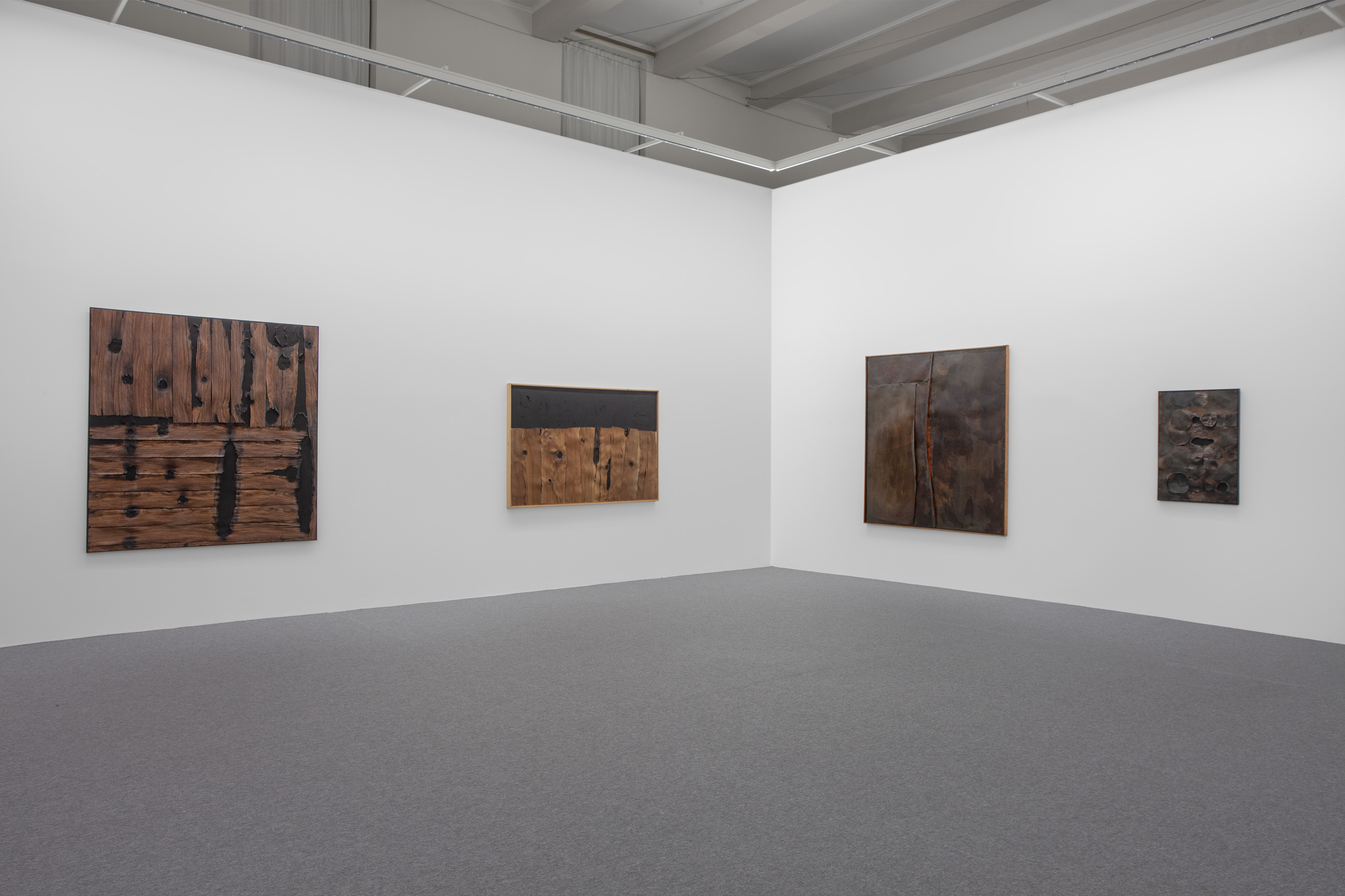 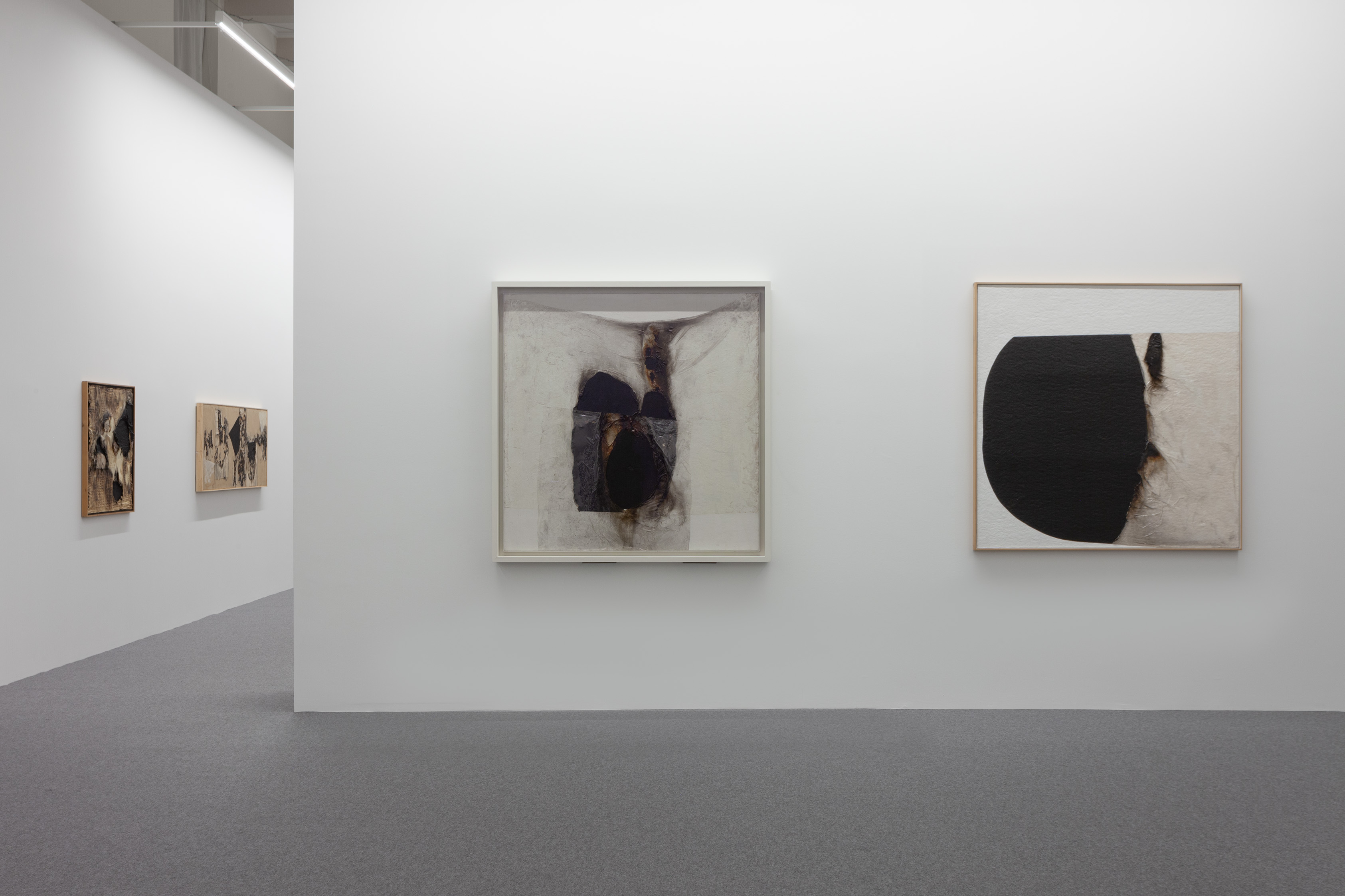 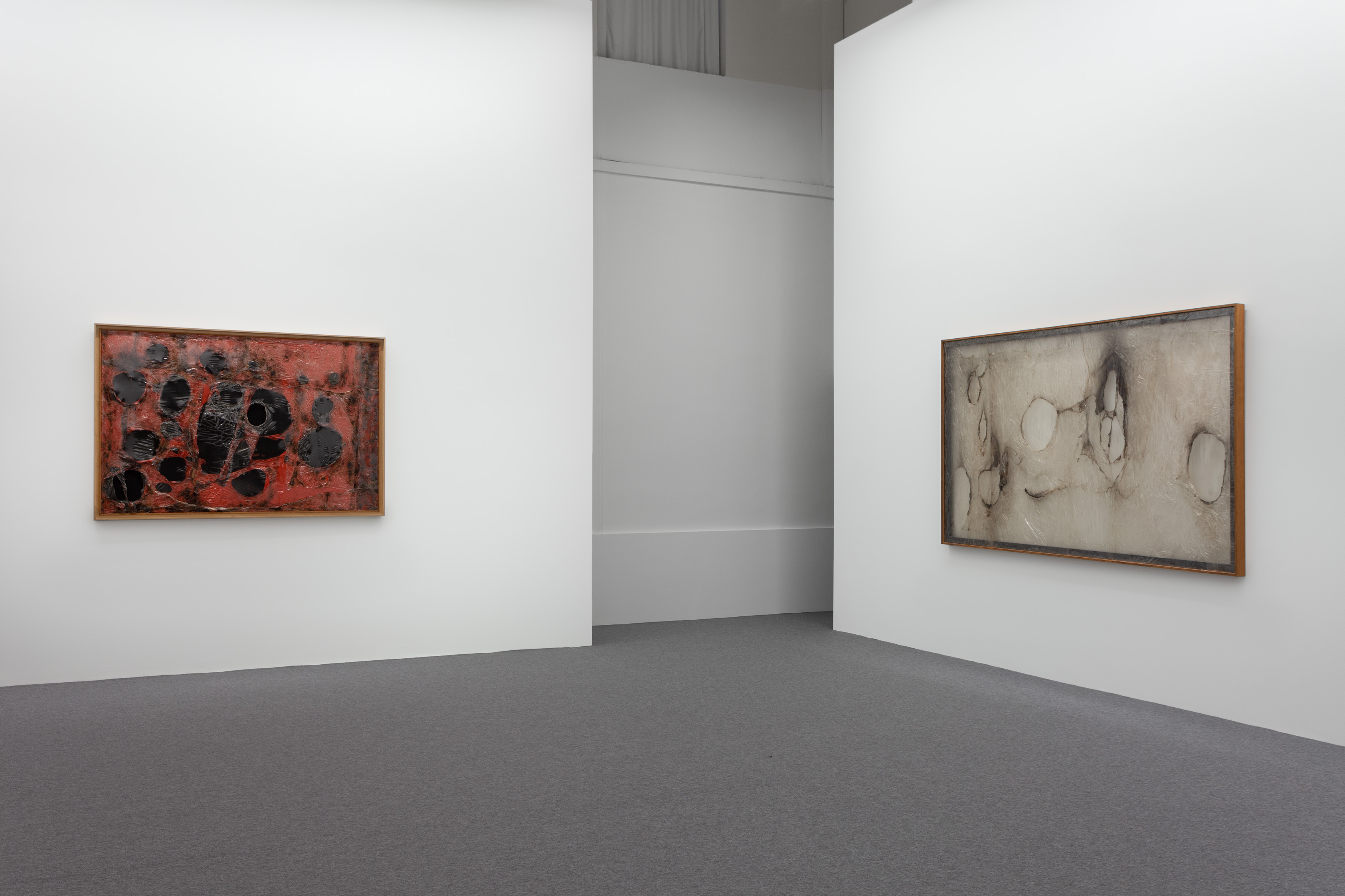 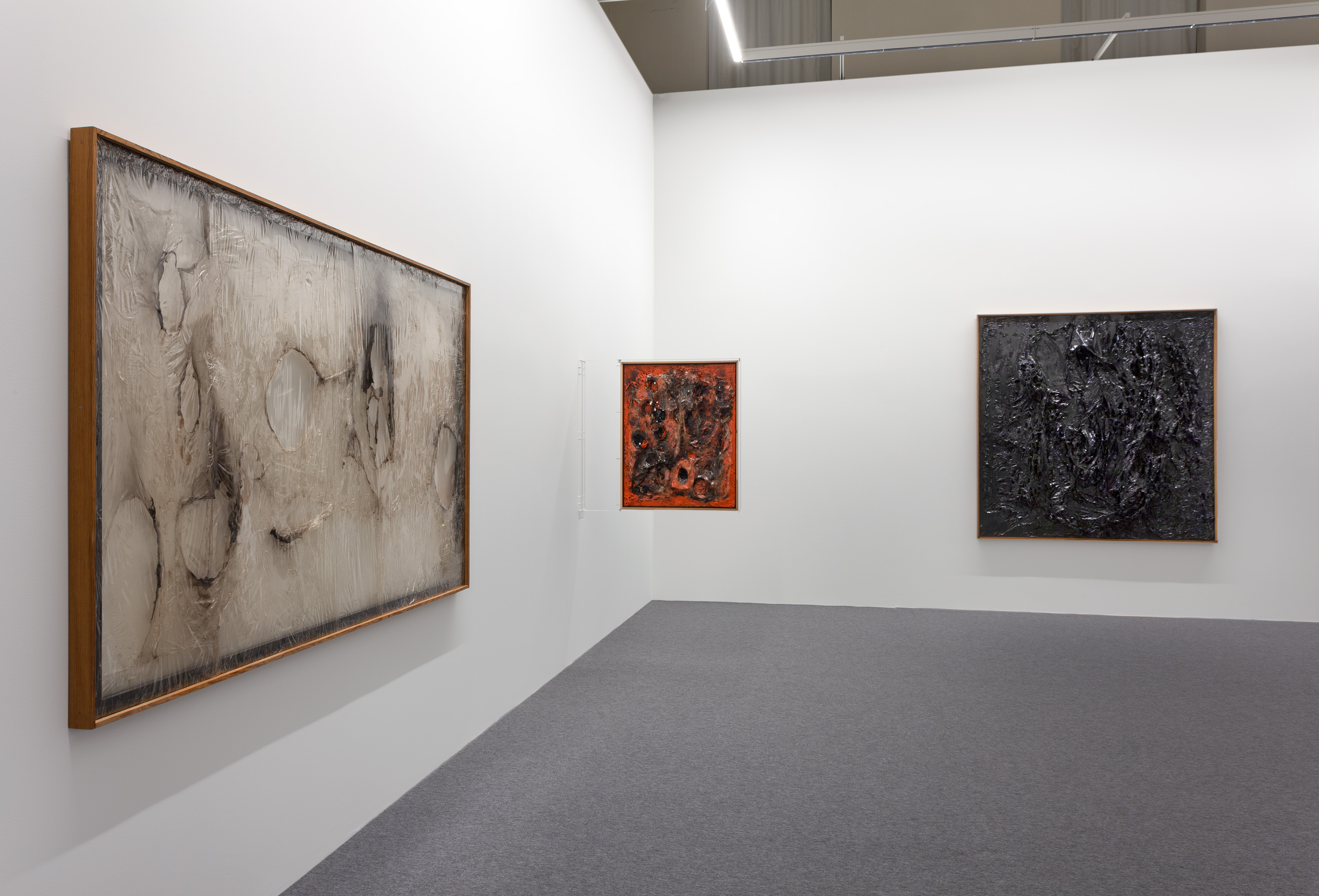 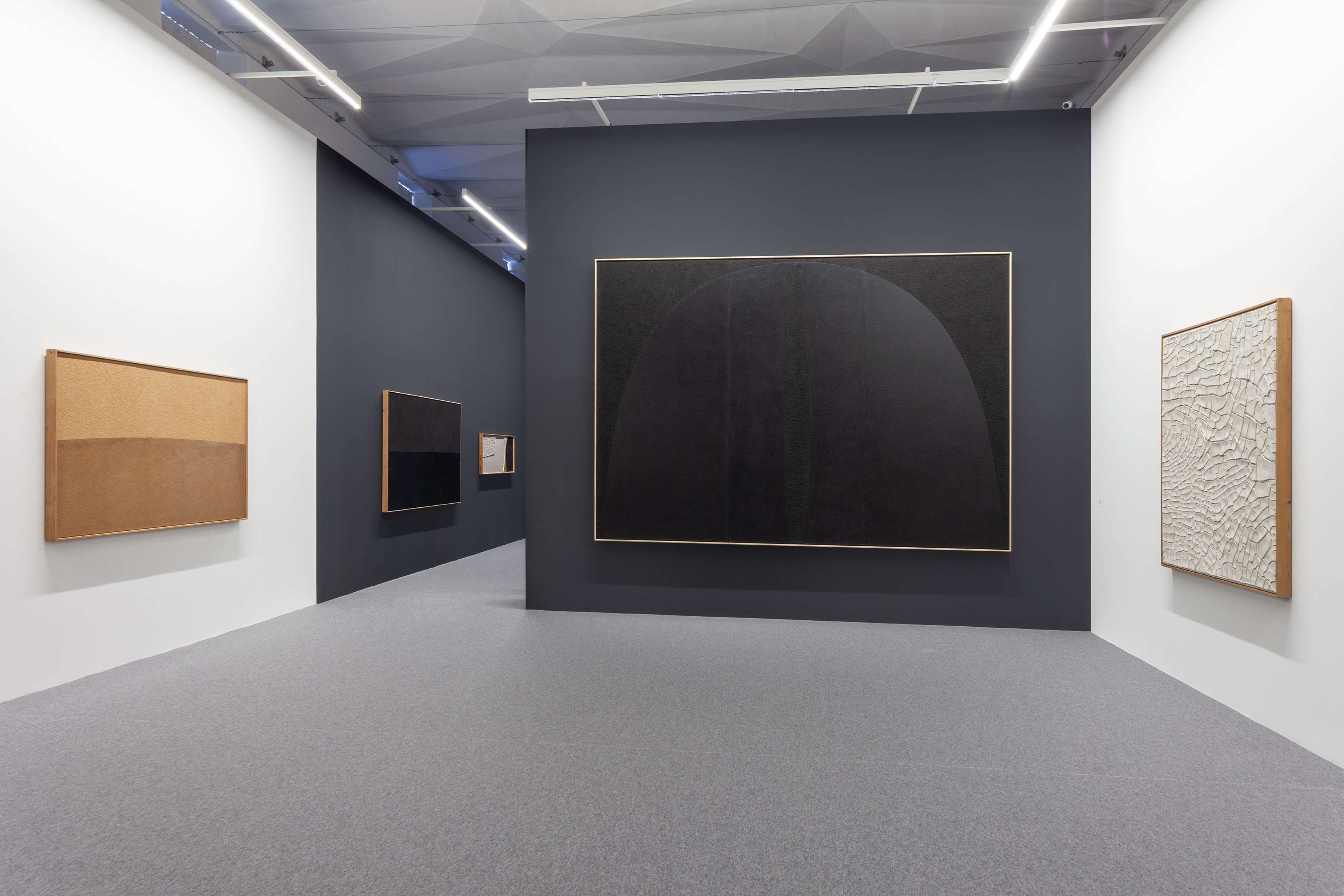 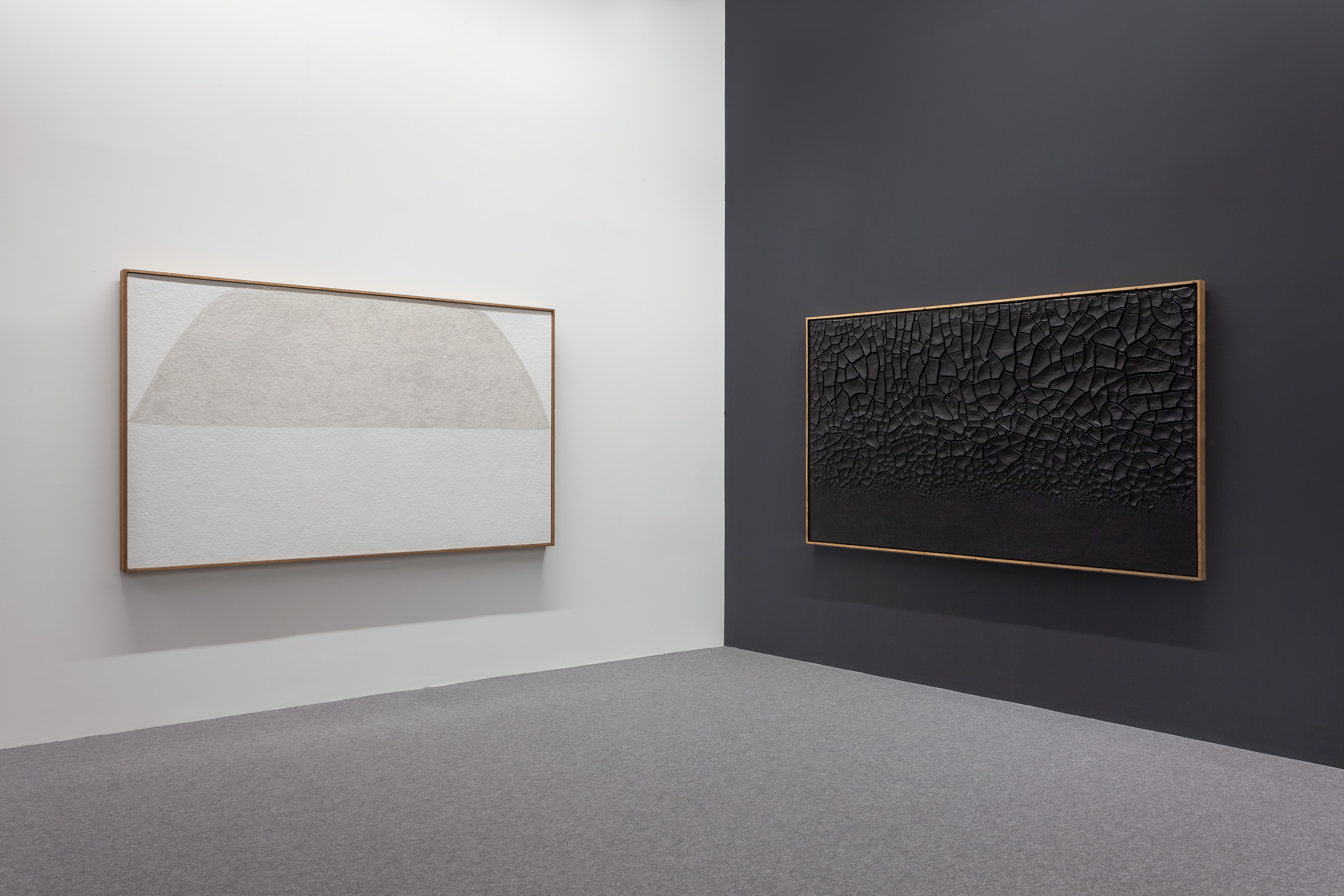 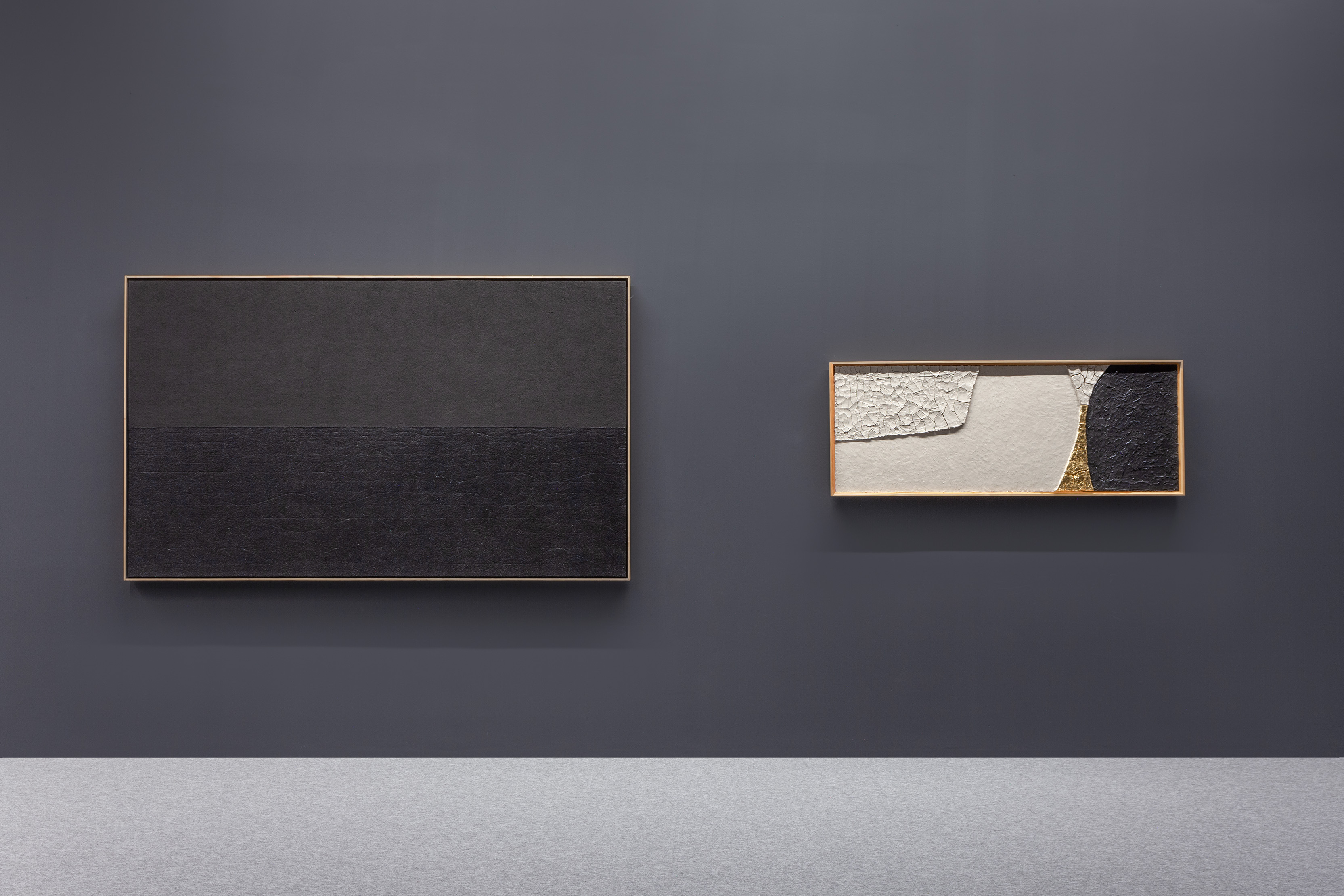 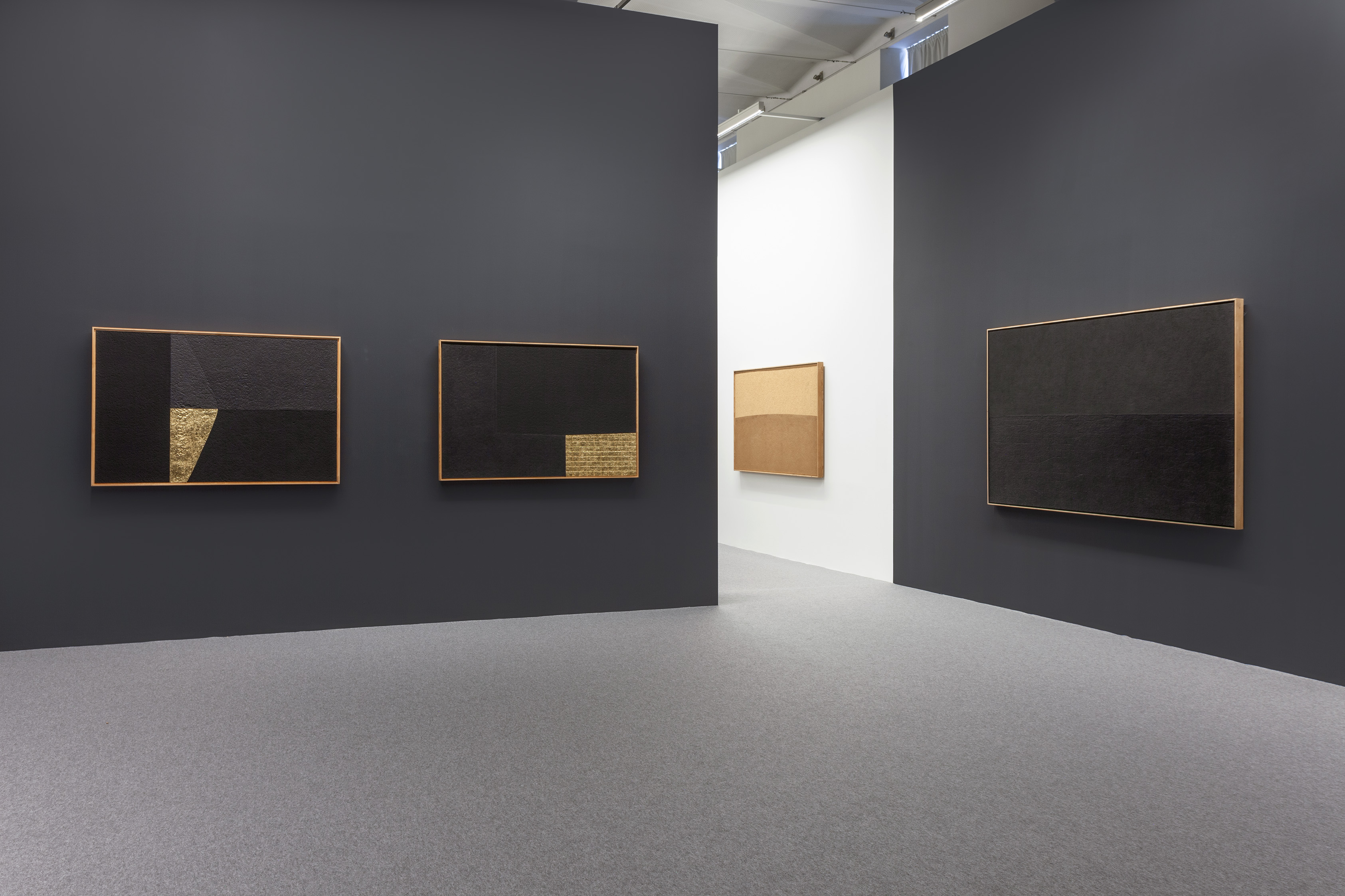 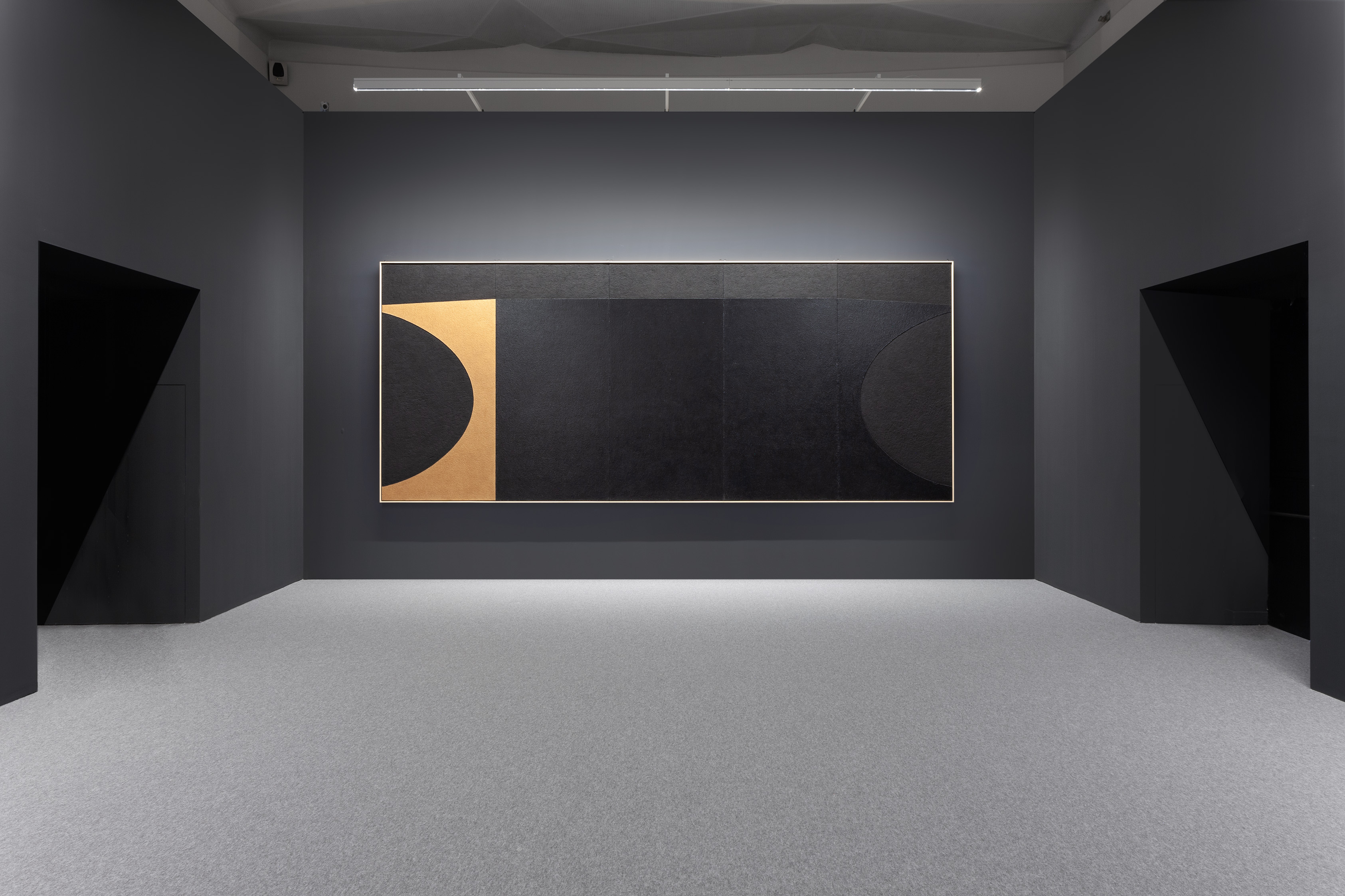 Taking place at the Fondazione Giorgio Cini, on the island of San Giorgio Maggiore, between the 10th of May and 28th of July, BURRI la pittura, irriducibile presenza constitutes the final chapter of a series of international exhibitions and events staged to celebrate the avant-garde Italian artist Alberto Burri (1915-1995) over the course of the past year.

Curated by Bruno Corà, the President of the Fondazione Alberto Burri, and organised with the Fondazione Burri and in collaboration with Tornabuoni Art and Paola Sapone MCIA, in partnership with Intesa Sanpaolo, the exhibition chronologically covers the many important facets of Burri’s artistic output, and includes a number of masterpieces belonging to each phase of the artist’s career – from the incredibly rare Catrami series, starting in 1948, to the final Cellotex works from 1994. The show presents around 50 masterpieces on loan from important museums in Italy and abroad, from the Fondazione Burri and from prestigious private collections. Significantly, the Fondazione Burri, in the artist’s home town of Città di Castello, Umbria, is lending many major works from its collection for the first time, creating a fuller picture of the artist than has previously been seen. Together, these works span the entire length of Burri’s career as one of the most important figures in the Post-War art of the 20th century. The show is also somewhat of a homecoming for Burri, whose work was last shown in Venice in 1983, when the former Cantieri Navali on the island of Giudecca played host to 18 examples from Burri’s cycle of works entitled Sestante, or ‘Sextants’.

Viewers will have the privilege of seeing a unique grouping of his most important works, many of which have never been seen before – from the rare first series of works titled Catrami (‘Tars’, from 1948) and Muffe (‘Moulds’, from 1948), presented in conversation with his iconicSacchi (‘Sacks’, from1949-50) and the Gobbi (‘Hunchbacks’, from 1950), all the way through to the seductiveCombustioni (‘Combustions’, from the 1960s), the Legni (‘Woods’, from 1955), the Ferri (‘Irons’ from 1958), the contorted Plastiche (‘Plastics’, from the 1960s) and the extraordinary evolution of the Cretti (‘Cracks’, from the 1970s), which, with the Sacchi and Plastiche, became perhaps one of his most recognisable series of works, and ending with the large-scale and colourful Cellotex works, which he made up until the mid 1990s. This show proposes a holistic and meaningful analysis of the way in which this pioneer of contemporary art of the second half of the 20th century tackled the central theme that underlies his entire oeuvre: the transformative use of materials, or ‘matter’, into art. 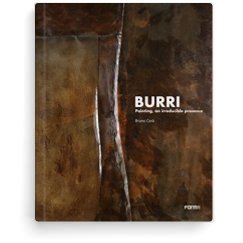