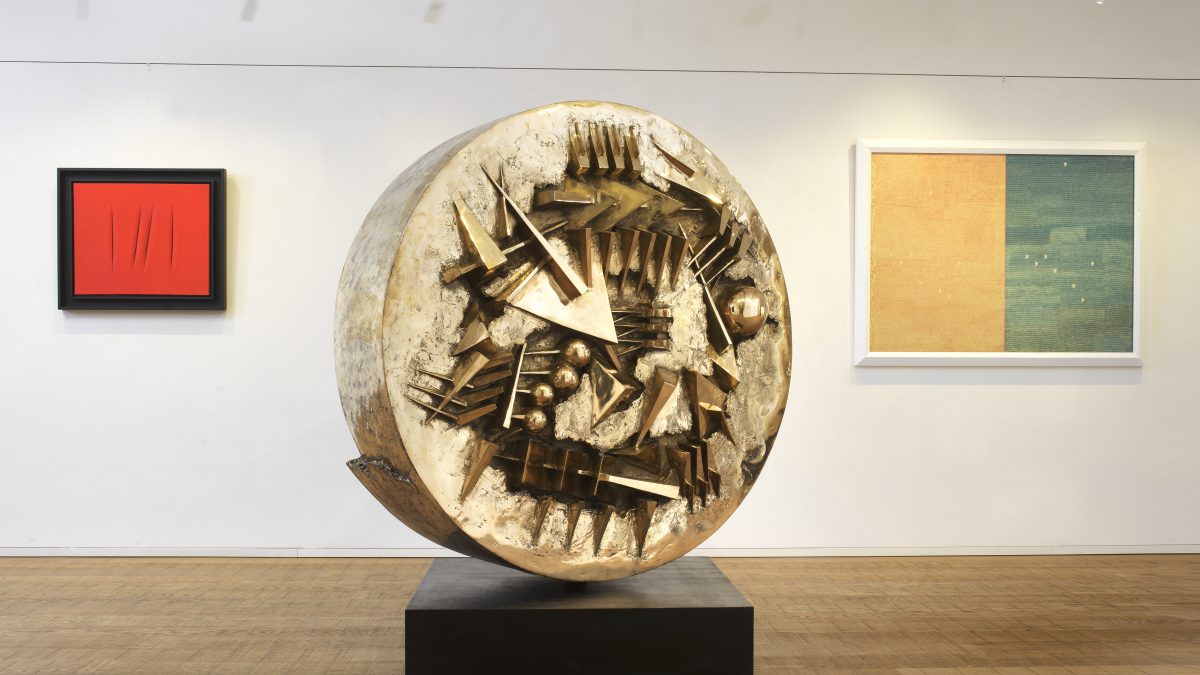 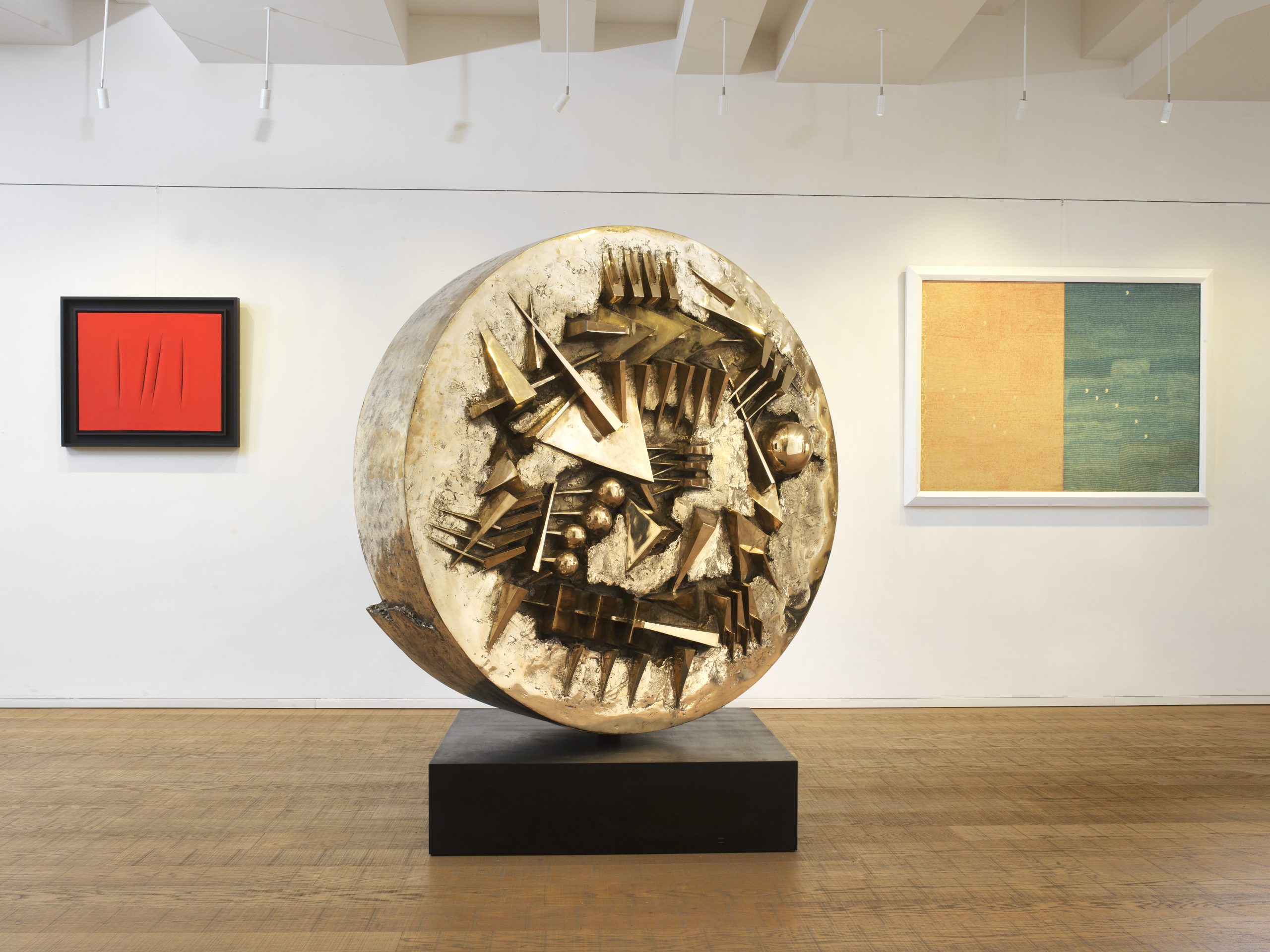 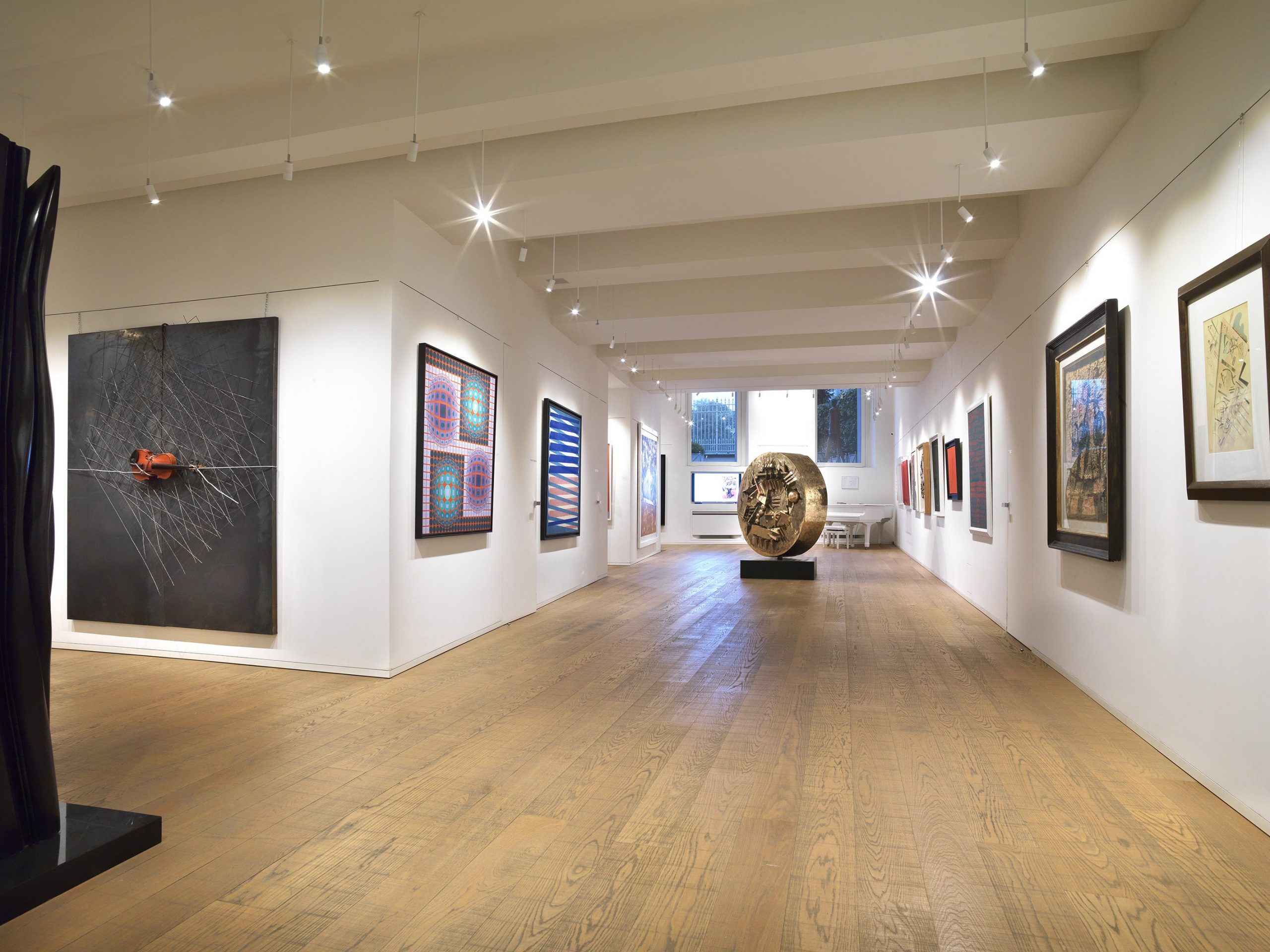 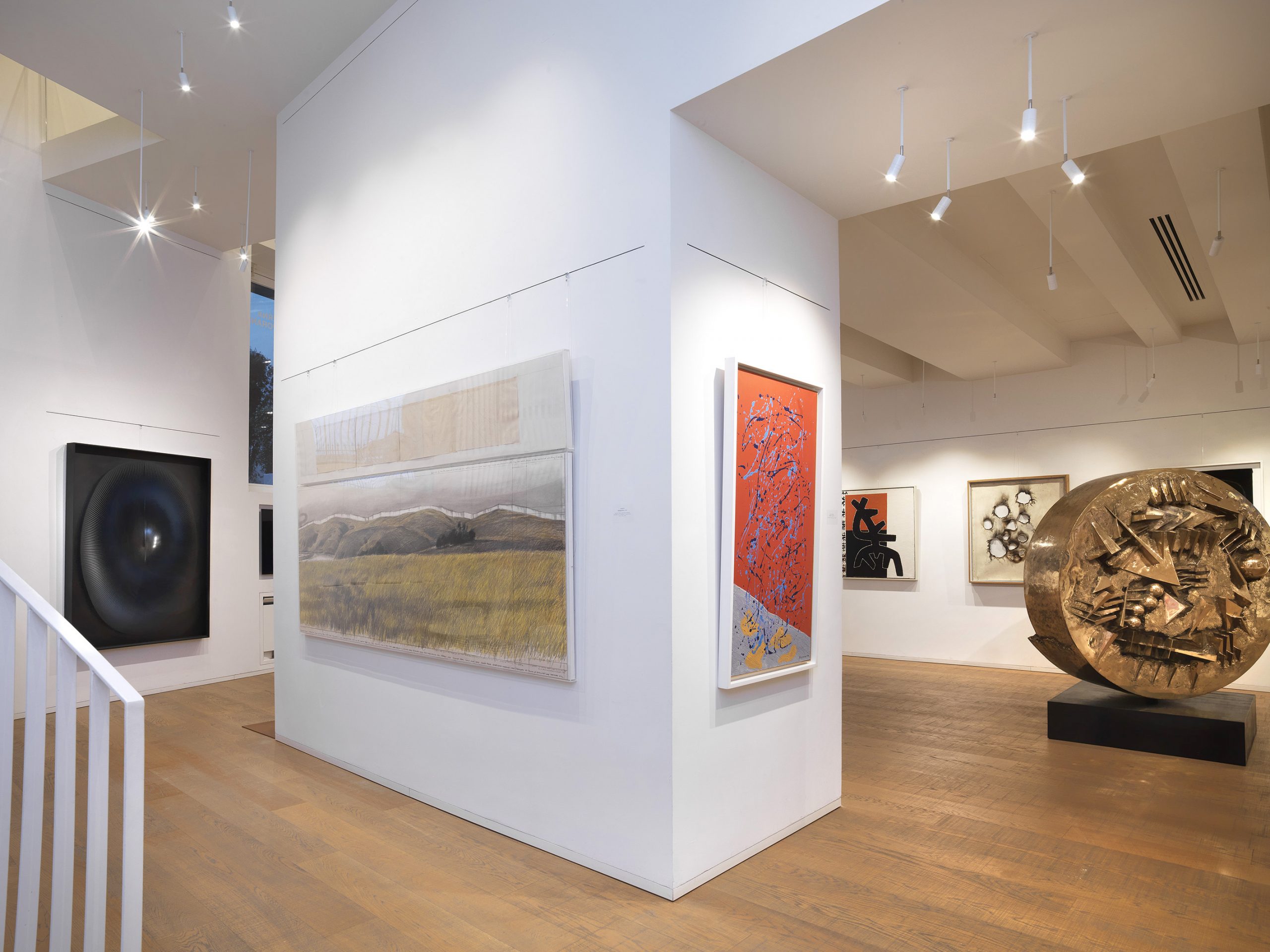 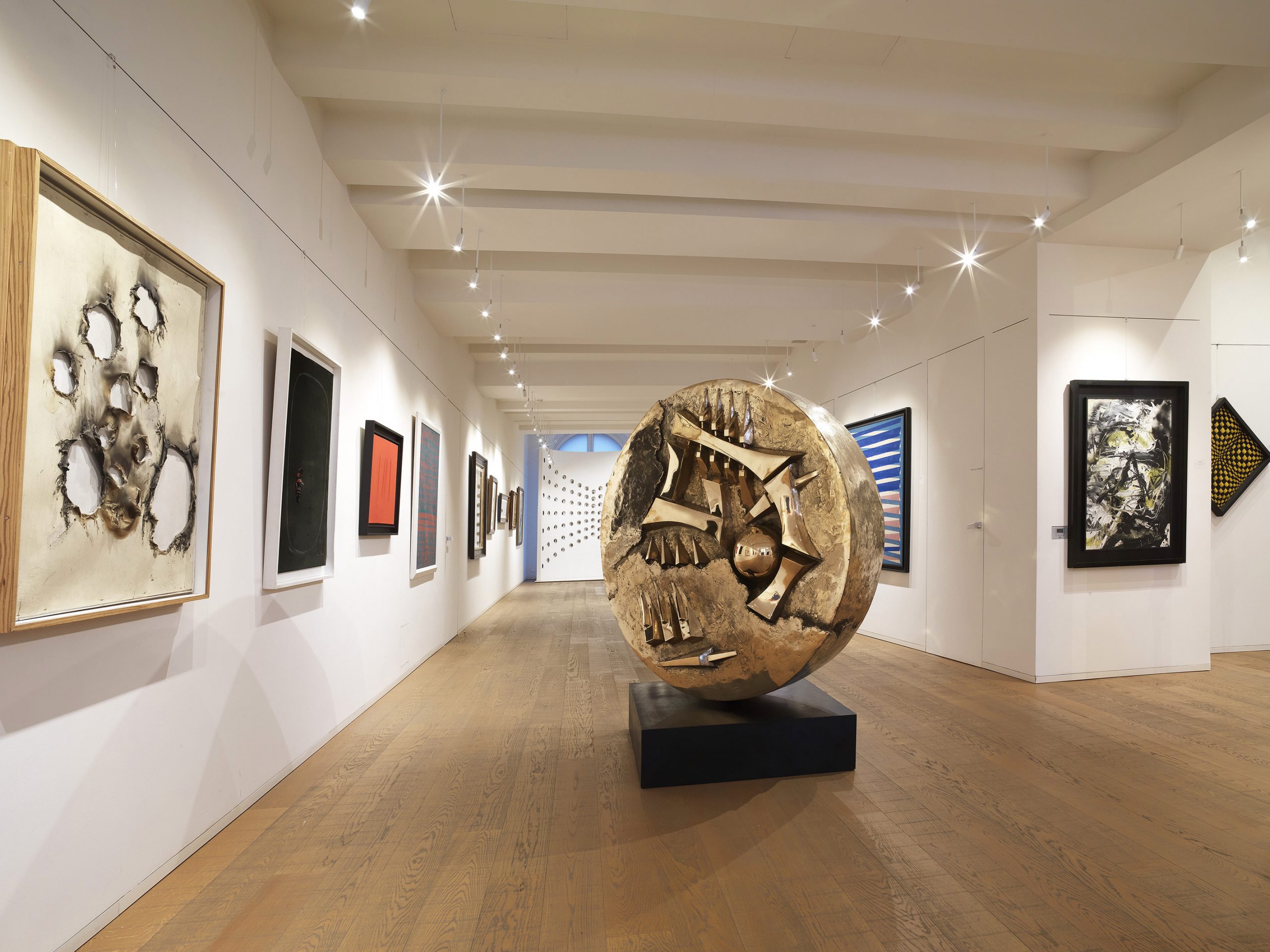 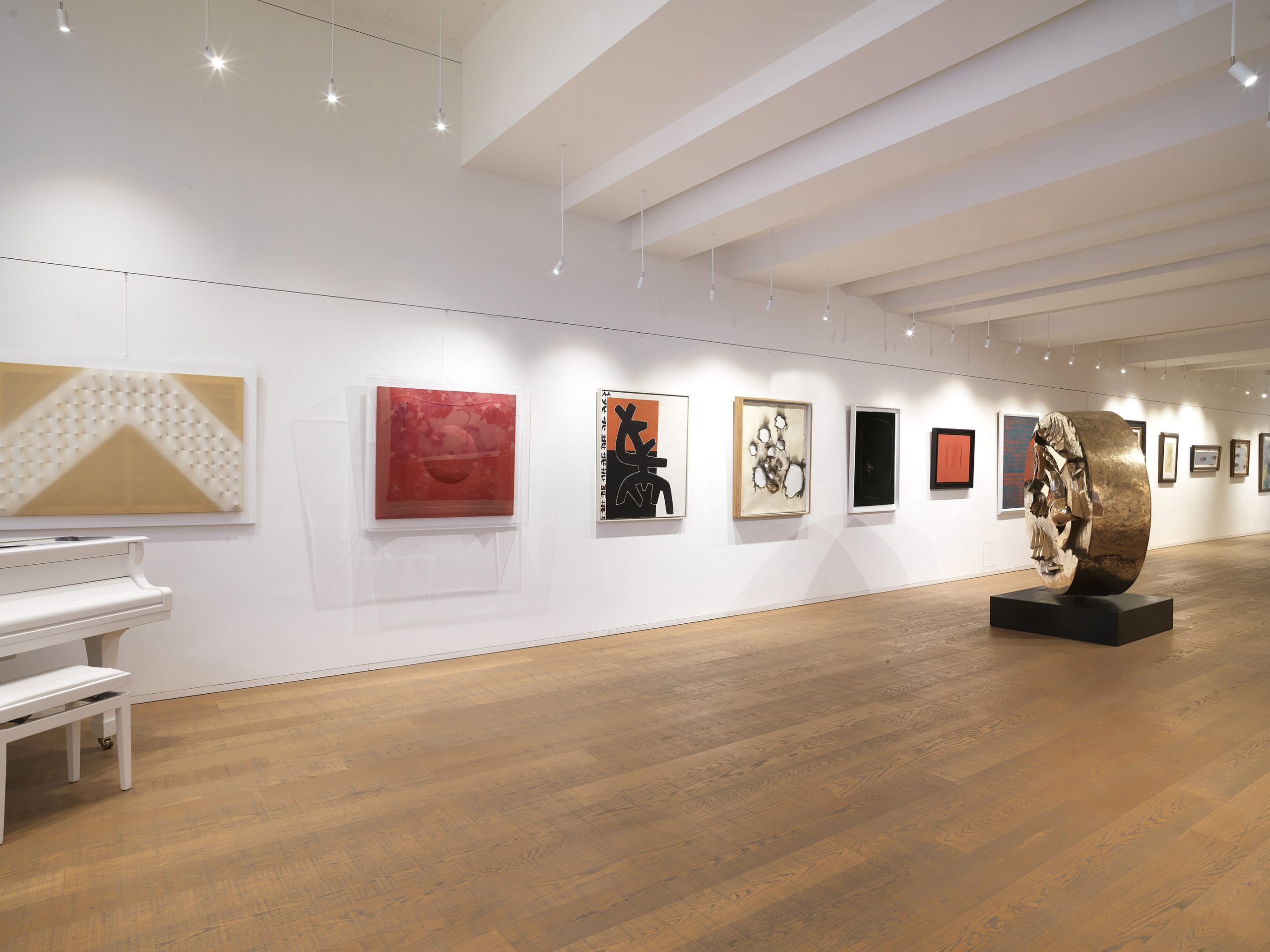 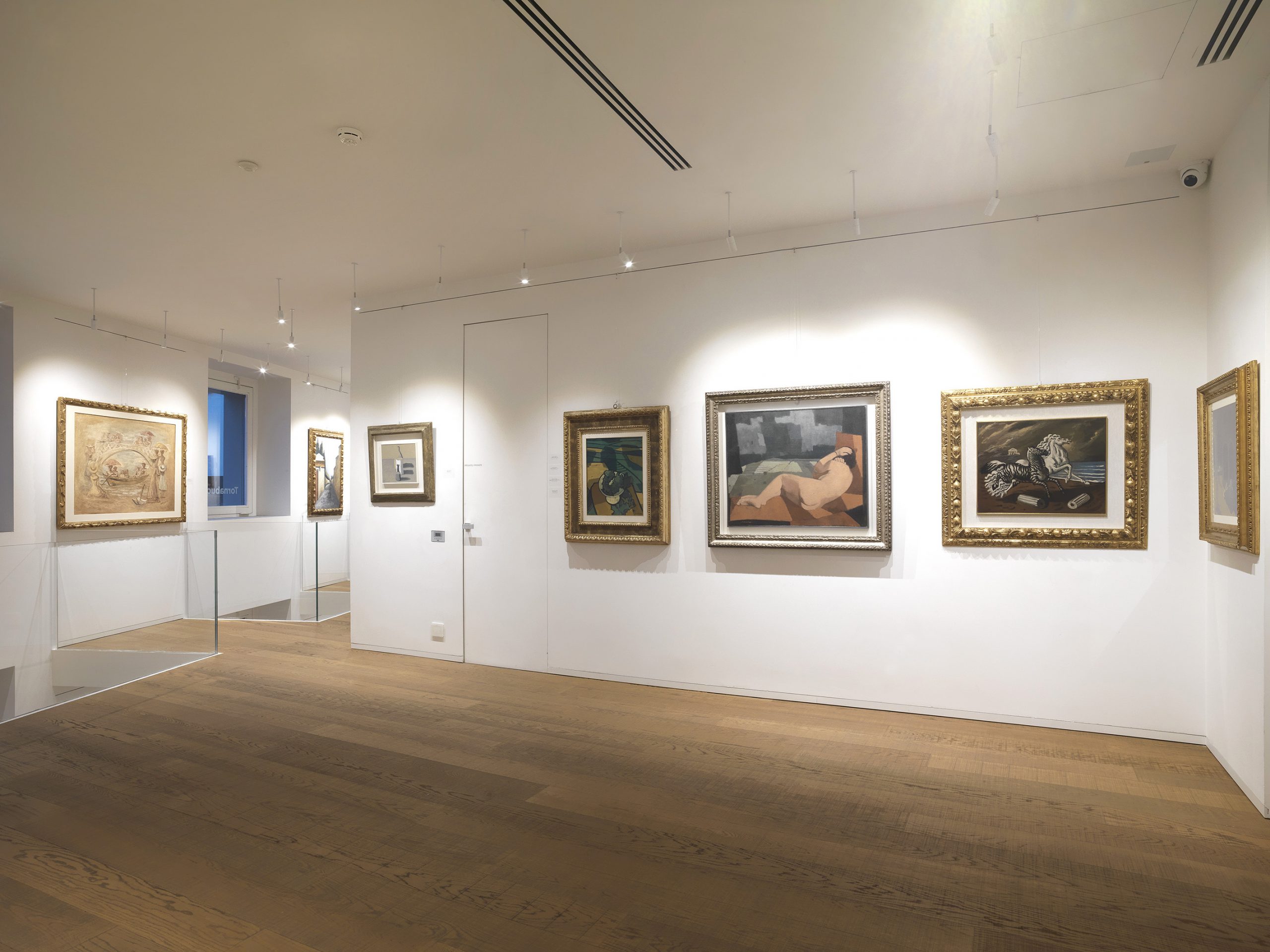 Tornabuoni Arte is delighted to present ‘Arte moderna e contemporanea. Antologia scelta 2022’, its annual appointment that presents a group show – held at Tornabuoni Arte Italian galleries – accompanied by a catalogue. The detailed selection of works shown highlights the expertise that the gallery has developed over the years.

Thanks to the dedication of Roberto Casamonti, founder of the gallery, over the years Tornabuoni Arte has been able to develop an important cultural network both in Italy and abroad. This comprehends public and private institutions and allows Tornabuoni Arte to offer an international program enriched by longstanding collaborations with art critics, curators and collectors. The latter aspect reflects the gallery’s mission in placing itself not only as a private gallery but also as a public place dedicated to the promotion of culture. The 2022 Antologia scelta catalogue is introduced by a text entitled ‘Art’s evolutionary line’ written by art historian Sonia Zampini. Starting from a nineteenth-century painting by Giovanni Fattori to a 2021 video by Fabrizio Plessi, as Zampini points out, “the annual catalogue is intended as a wide-ranging retrospective on the multiplicity of artistic declarations, movements and purposes that outlined founding steps in art history”. 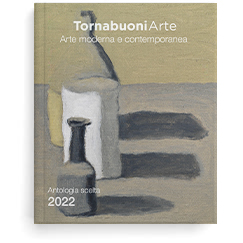