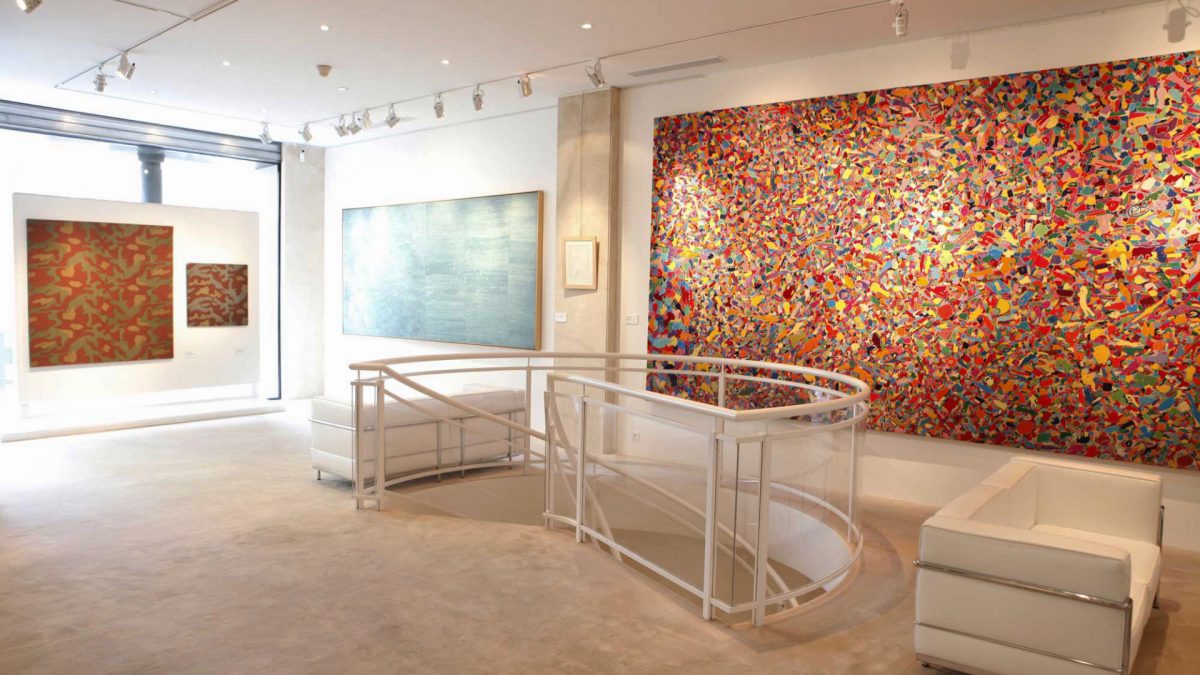 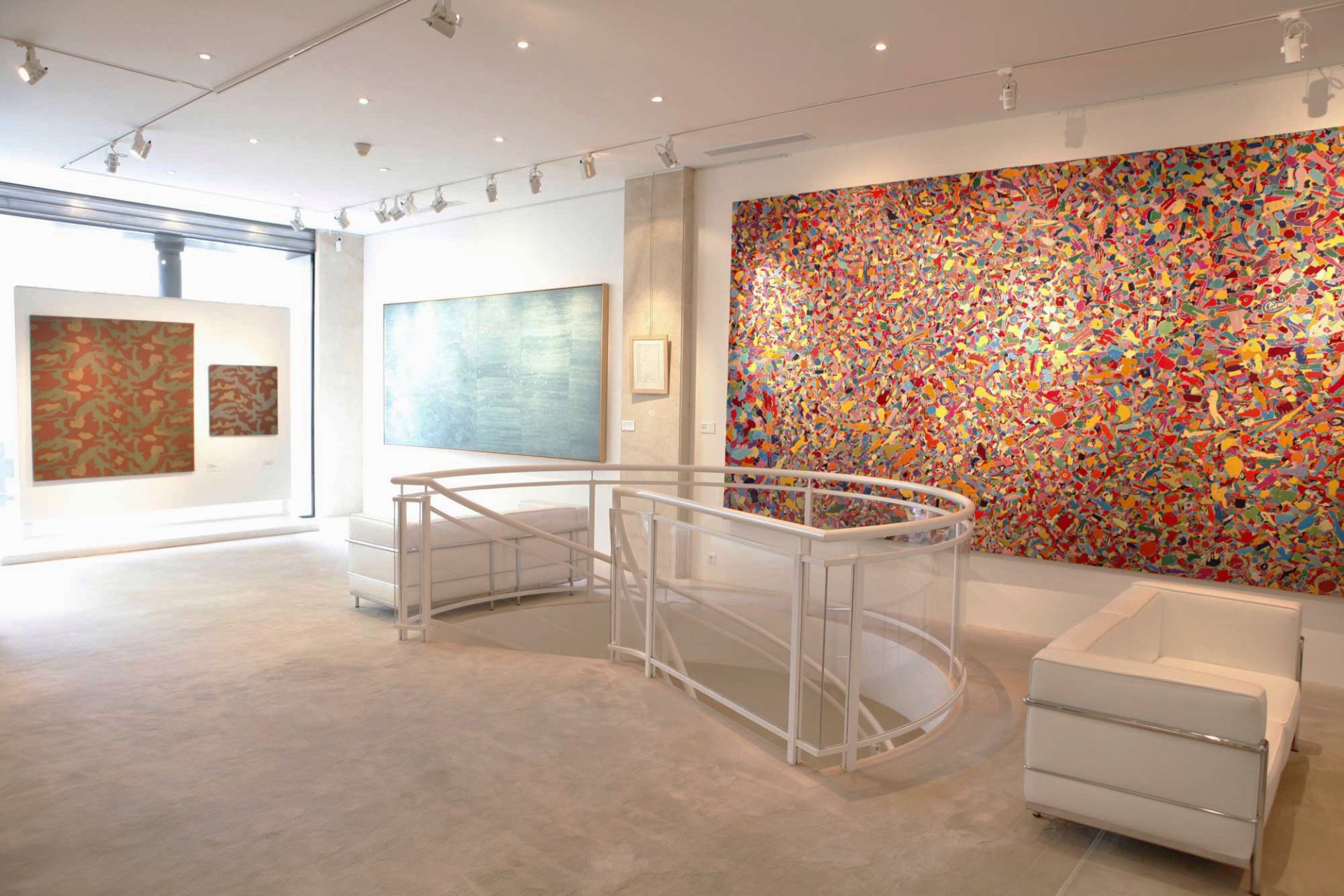 Tornabuoni Art Paris presents the largest retrospective ever held in France. More than sixty works, from the most prestigious European collections, evokes a reading of Alighiero Boetti’s creative evolution from 1965 to his death in 1994.

A significant part of this exhibition was included in the large traveling retrospective in 2011-2012 shown at the Reina Sofia Museum in Madrid, the Tate Modern in London, and the MoMA in New York. 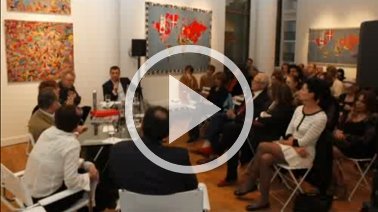 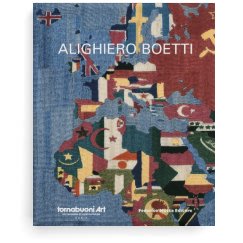