Giorgio Morandi in his studio. © Magnum

“I believe there is nothing more surreal and more abstract than reality."
Giorgio Morandi

The absolute stillness and tranquility that emanate from Giorgio Morandi’s work is known by most as a representation of the self-imposed solitude in which the artist confined himself at various times throughout his long career.

« Morandi was constantly looking for concentration and silence, and therefore also solitude of course, but this for him was a point of arrival, which he craved all his life. One of his most frequently used sentences, found very often in his letters, is « I just need some quiet ». But he travelled, he was always around, mainly between Rome, Milan, Florence and Venice. He knew a lot of people, he was not an isolated man at all, he was a shy man. Only in his studio he isolated himself, if we really want to use this word, but he was not cut off from the world. He was actually a very ironic man, he followed politics and he had lots of connections. » 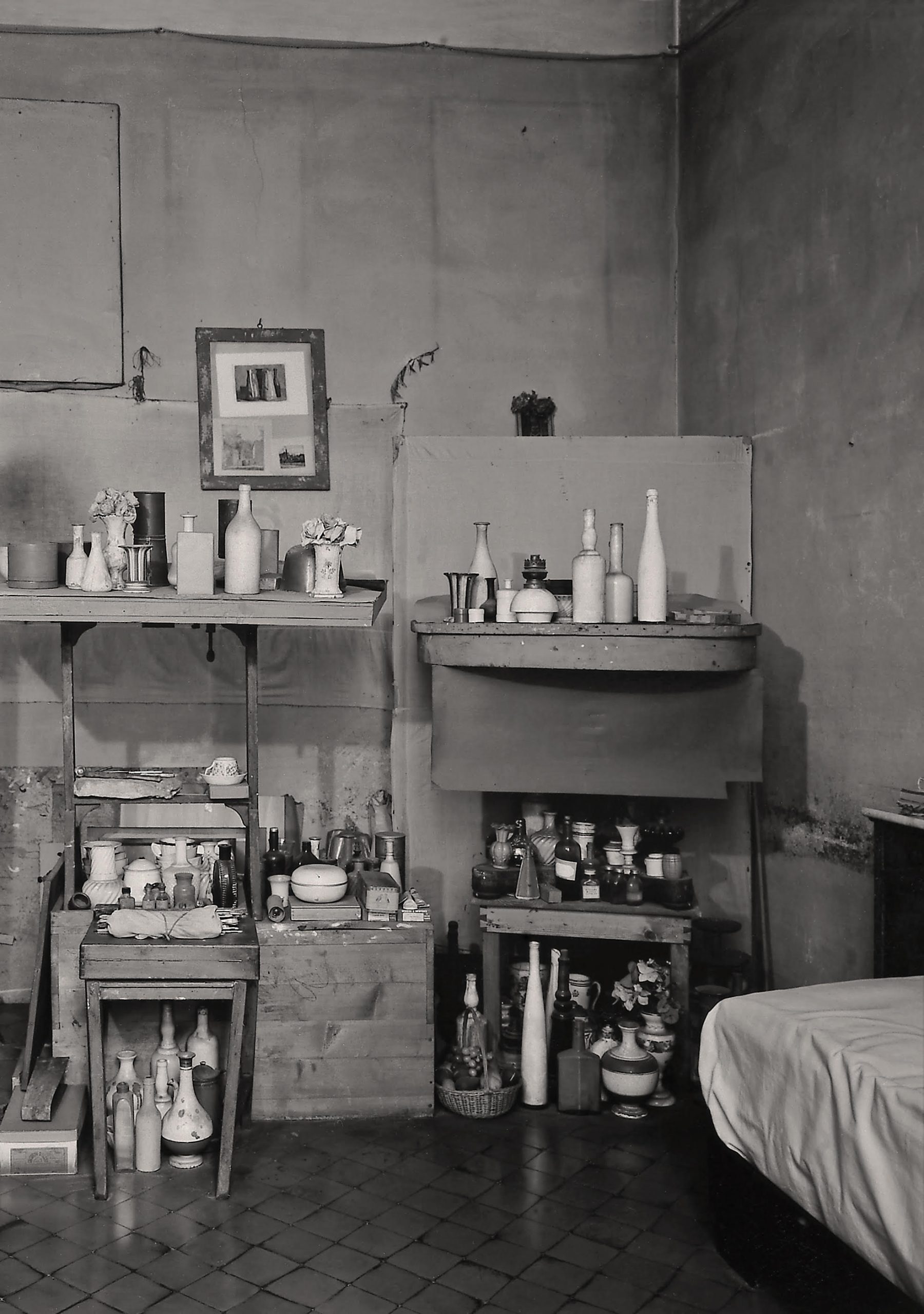 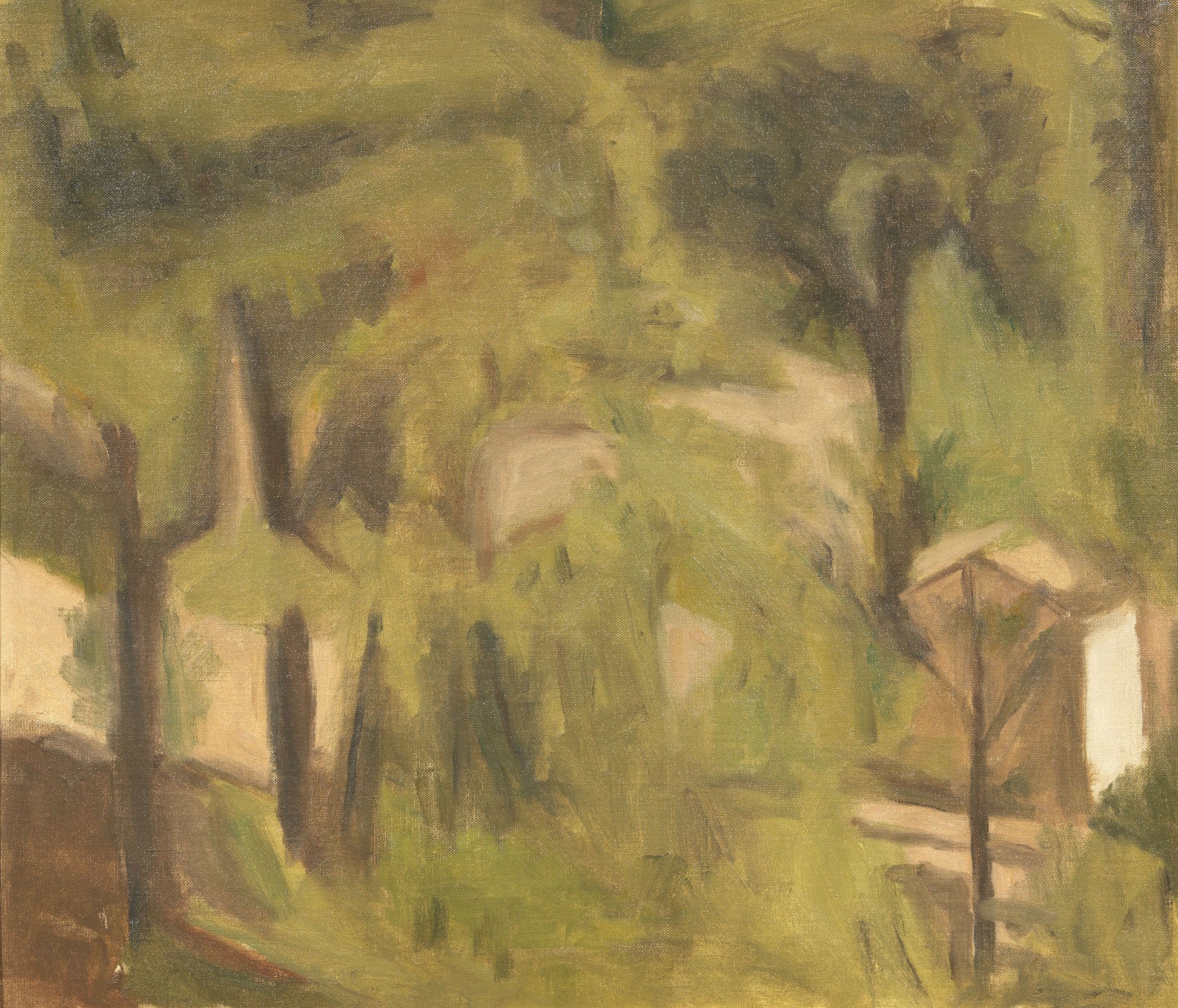 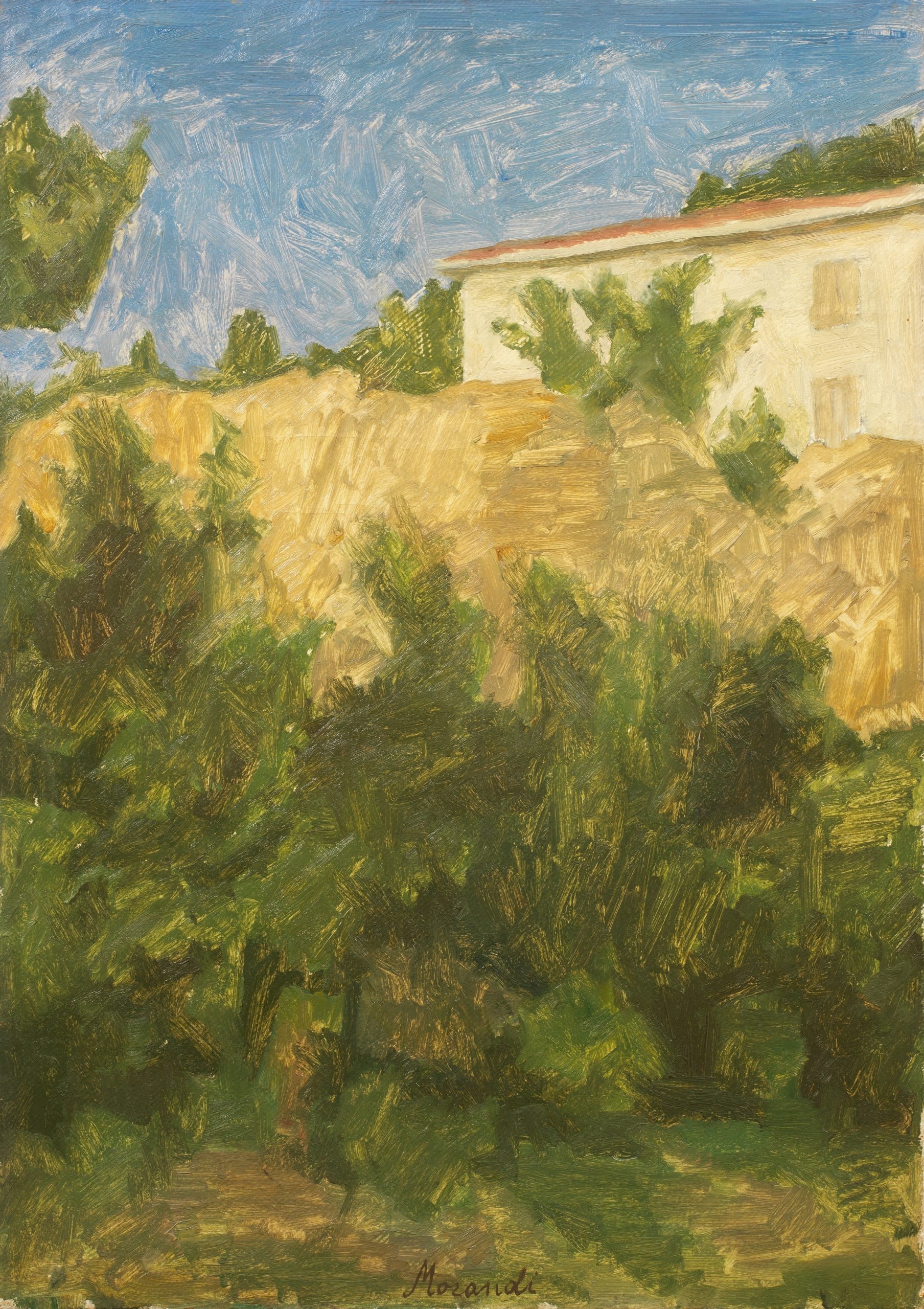 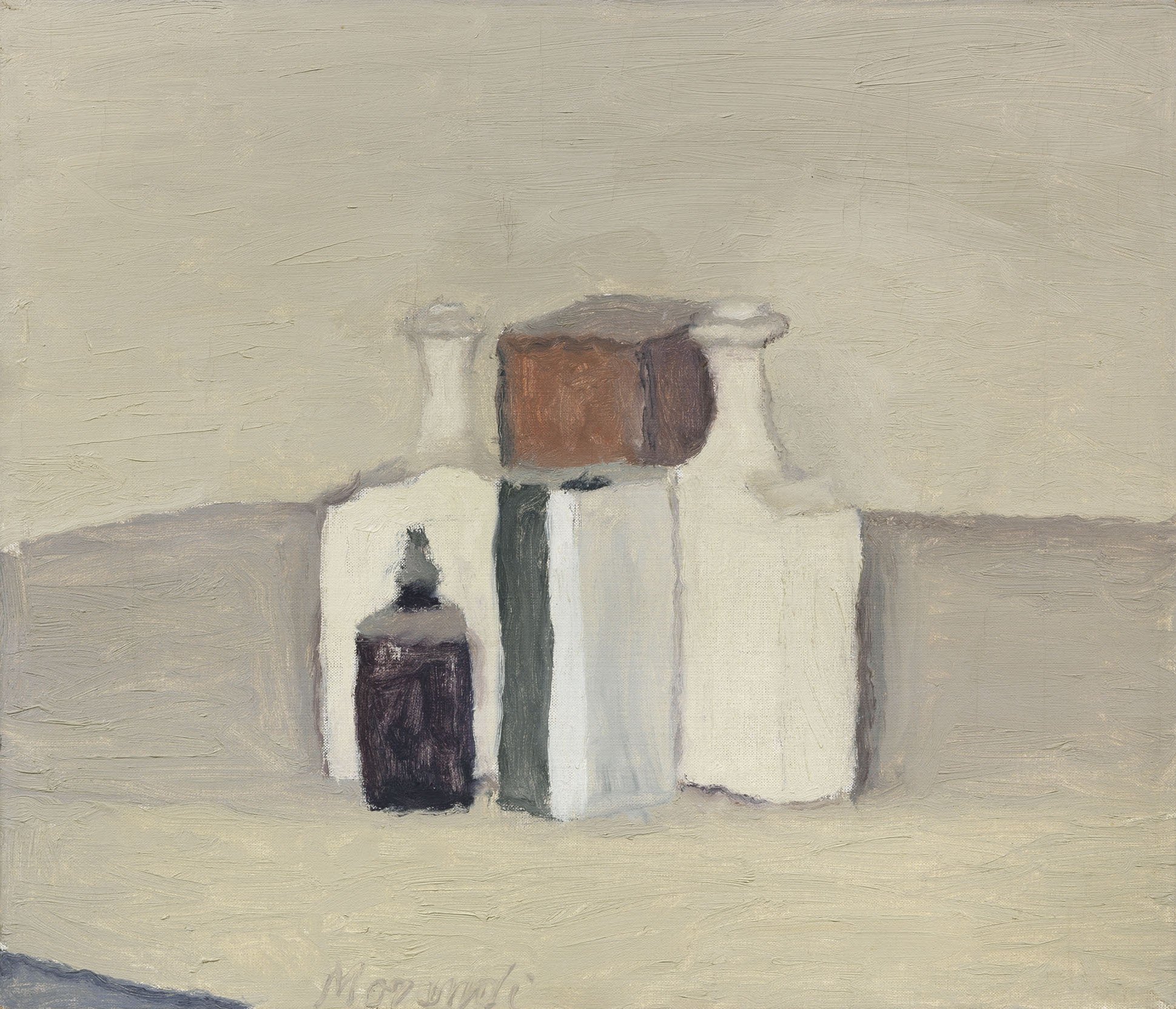